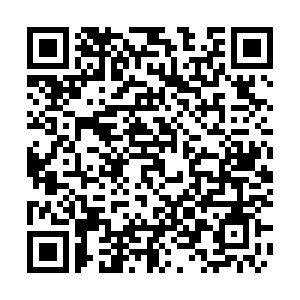 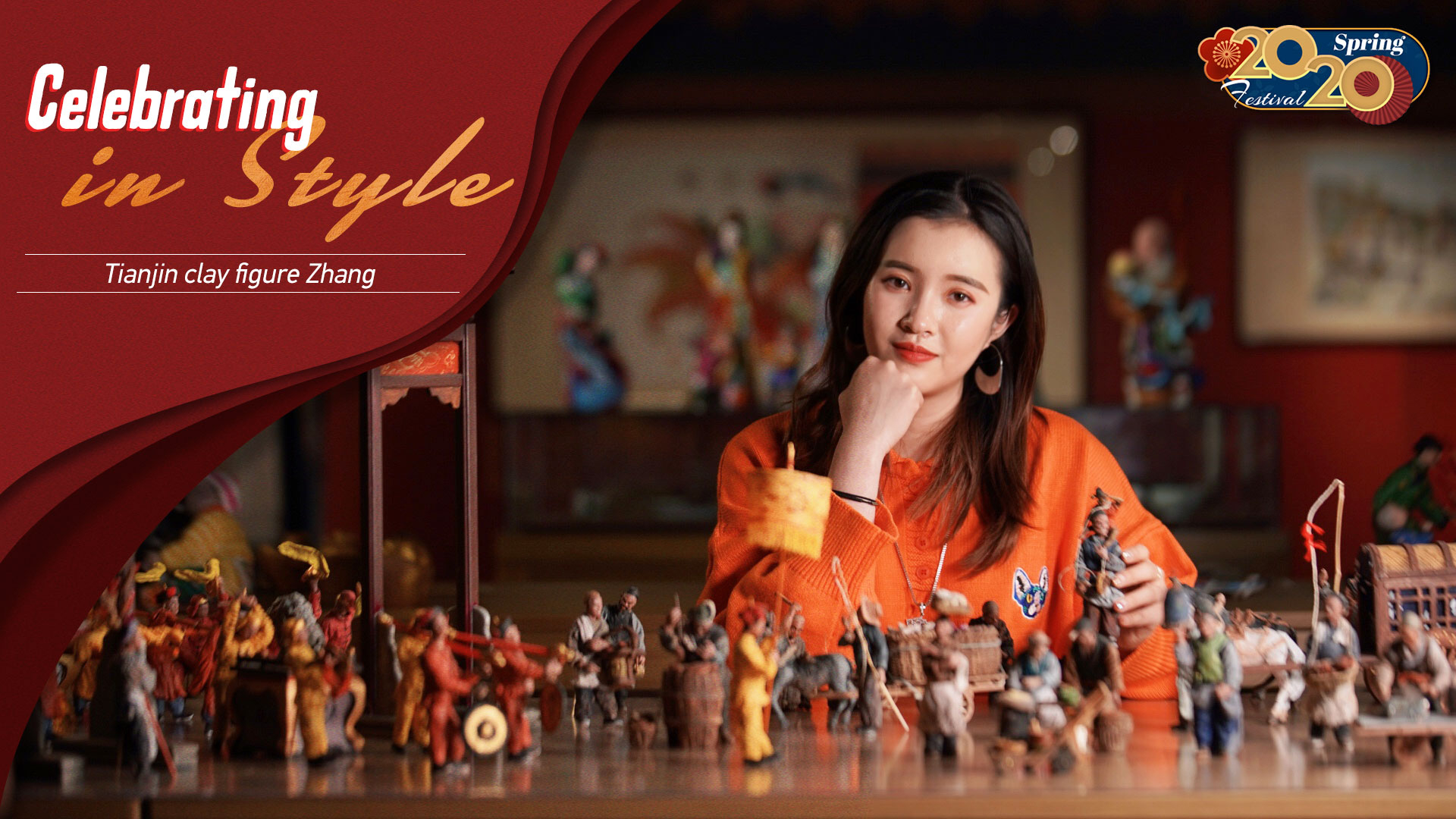 Speaking of the exquisite decorations during the Spring Festival, clay figures of the famous clay figure Zhang from Tianjin is one of the most traditional ornaments in the area of Beijing, Tianjin, and Hebei Province.

Selected into the list of national intangible cultural heritage protection units, the studio has many excellent works on display. Many people came here to pick one to decorate their homes.

Master Lu introduced the history of clay figure Zhang to me: “Clay figure Zhang is named after Zhang Mingshan because what he made was so lifelike that people recognized his art and named it after him.”

High-Quality Works require a lot of practice, Lu said, adding that the clay figure Zhang founder made tens of thousands of works in his lifetime, which is pretty impressive.

The inheritance of art also needs the experience of the older generation; for example, all the character clay figure Zhang produced has a determined head, body ratio according to the figure’s posture.

Only by following old rules is not enough; in order to excel at sculpting, one must closely observe objects in real life, keep it in mind, and then turn them into clay figures. 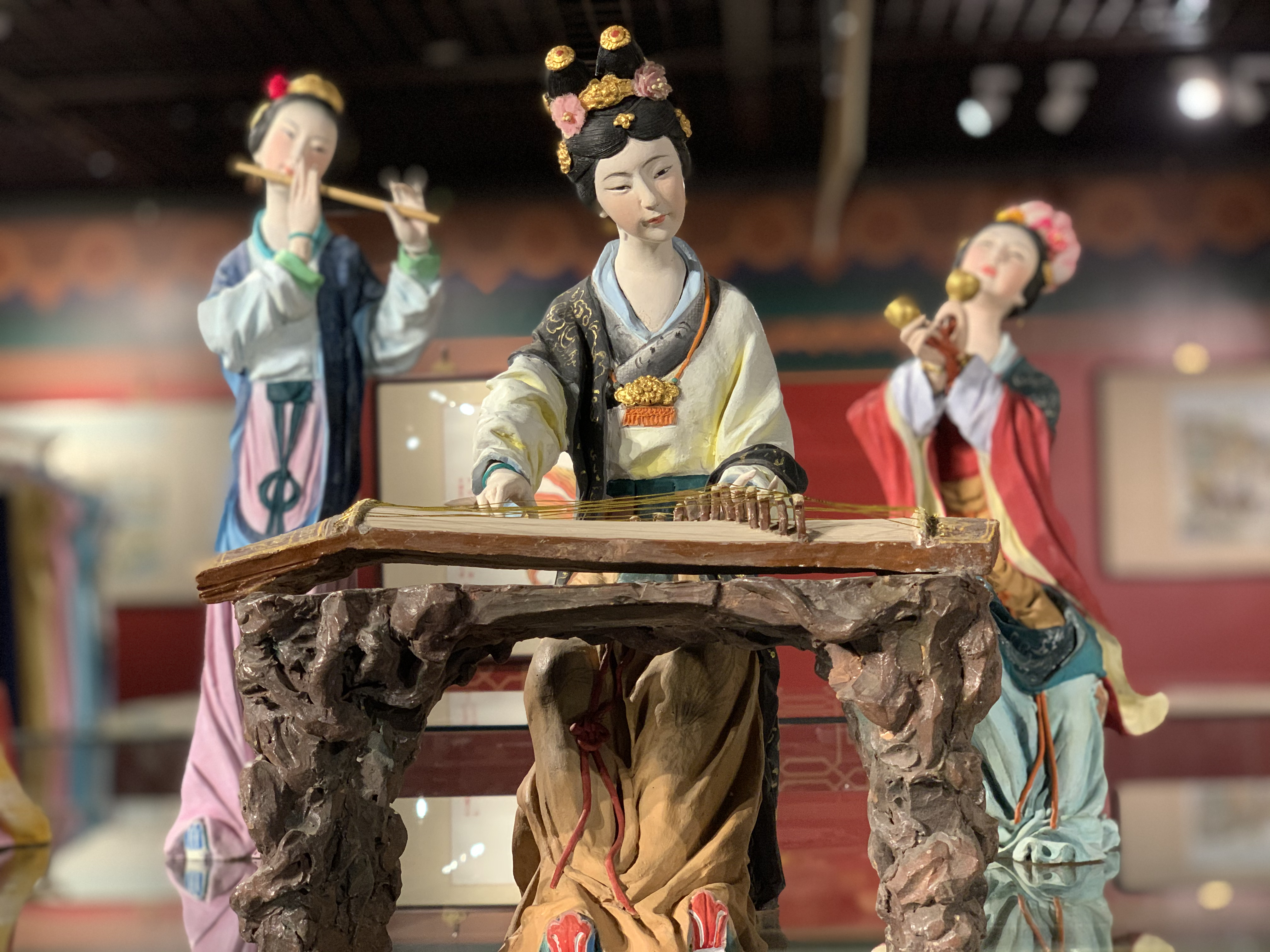 When the final coloring is done, vivid clay figures will be completed. They retain the most common customs of the land and add festivity to the solemn atmosphere.