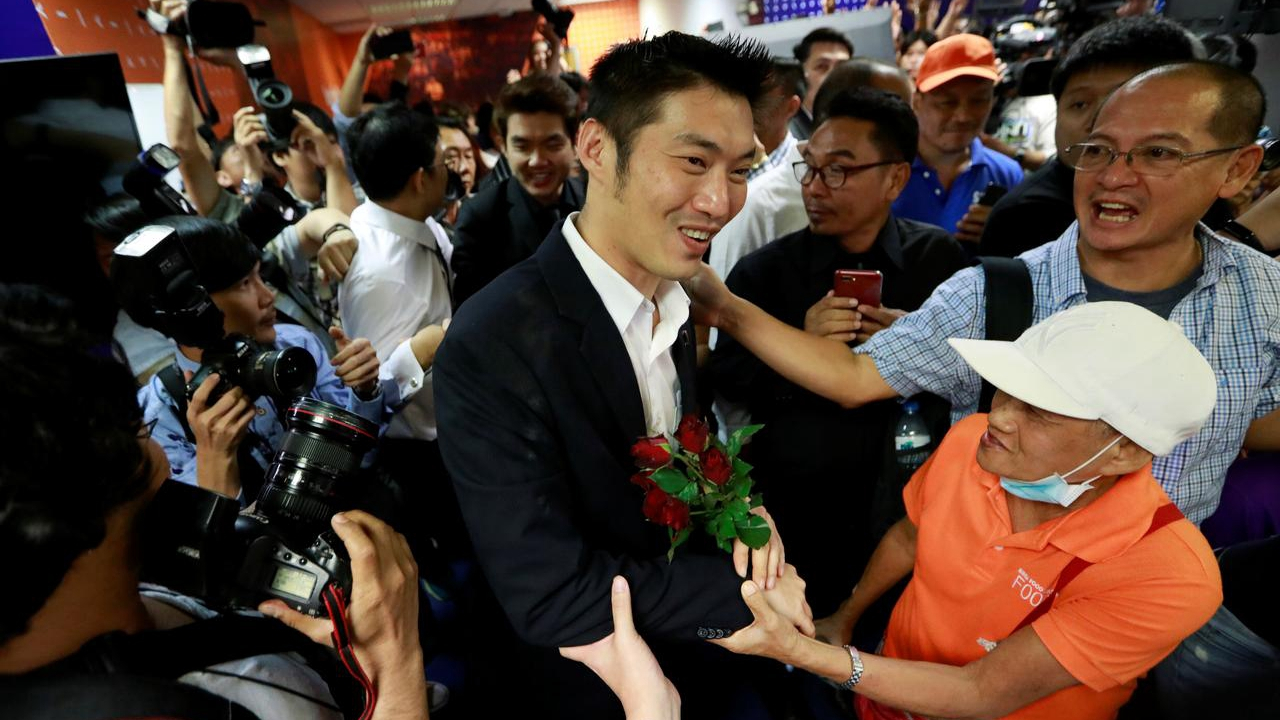 Thailand's Constitutional Court on Tuesday found key figures of the opposition Future Forward Party not guilty of opposing the country's monarchy, an allegation that could have seen the high-profile party banned.

The ruling was a relief for the opposition, which has said the anti-monarchy charges were politically motivated to suppress dissent against Thailand's government headed by a former military junta leader.

The court rejected the claims the party sought to overthrow the monarchy, based on social media posts and academic publications by key members since before the party was founded.

"The accused have not acted in their rights and liberties to overthrow the constitutional monarchy," said Taweekiat Meenakanit, one of the nine judges. 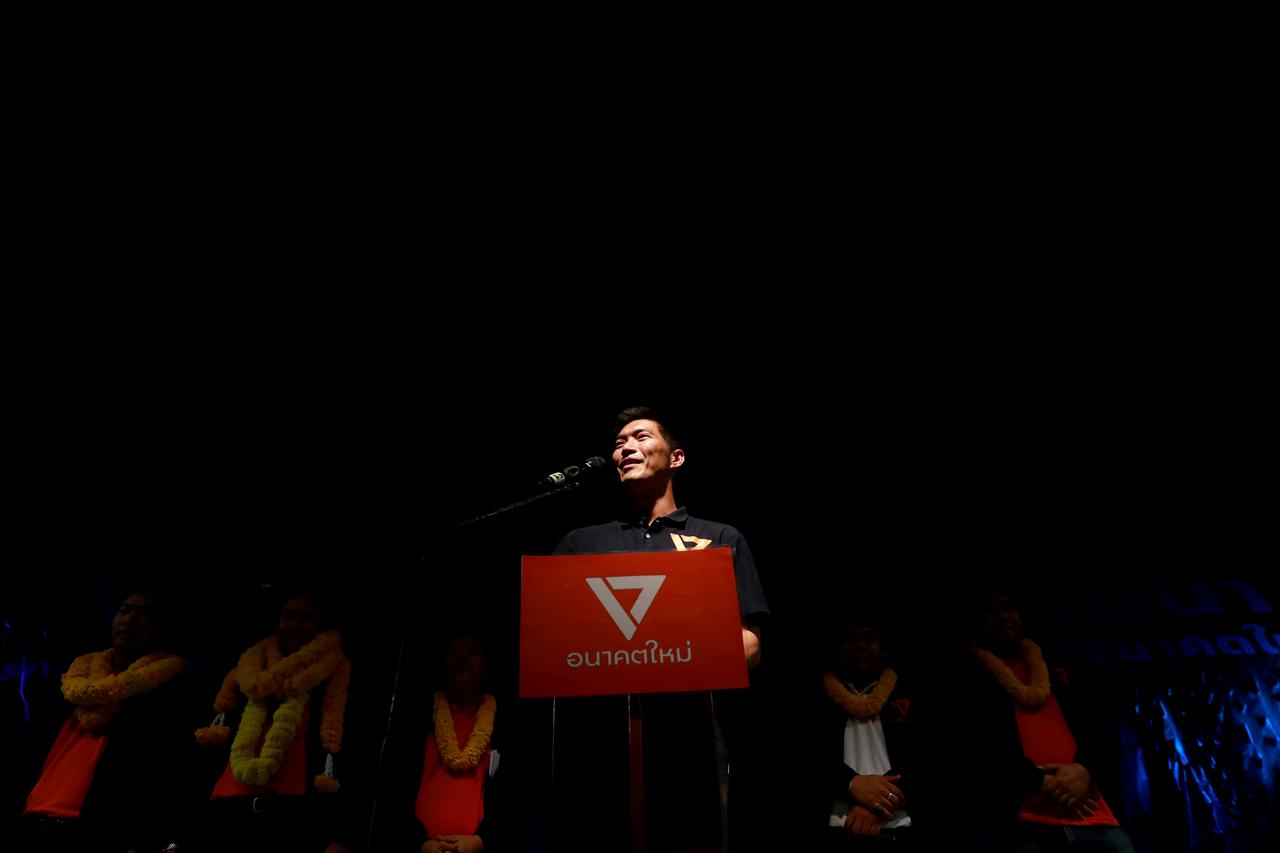 While the judge did not address the alleged Illuminati connection, he said the party's logo had been approved by the Election Commission, which meant it wasn't deemed to be hostile toward the monarchy.

But Taweekiat noted that the party should revise wording in its manifesto, which states that it abides by "democratic principle per the Constitution," to say "democratic system with the king as head of state."

King Maha Vajiralongkorn, 67, is a constitutional monarch, but in traditional culture, the monarch is revered as the country's protector and insulting the king is a criminal offense punishable by up to 15 years in prison. Seeking to abolish the monarchy is considered a grave offense.

Its leader Thanathorn Juangroongruangkit, 41, has emerged as the most prominent opponent to the government that last year reinstalled former junta leader Prayuth Chan-ocha, 65, as prime minister five years after he staged a military coup.

At the party's headquarters in Bangkok, supporters broke into cheers after the verdict was delivered.

"This should not have been a case in the first place. I would like to stress that neither Thanathorn, myself, nor the party, want to undermine the constitutional monarchy," said Piyabutr Saengkanokkul, the party's secretary-general.

But analysts said Future Forward could still be dissolved on one of the other legal cases it faces.