The back-basket doctor on the cliff
CGTN 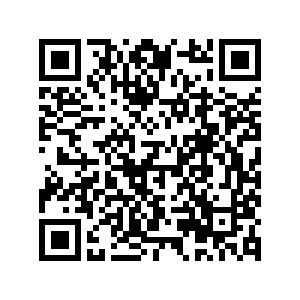 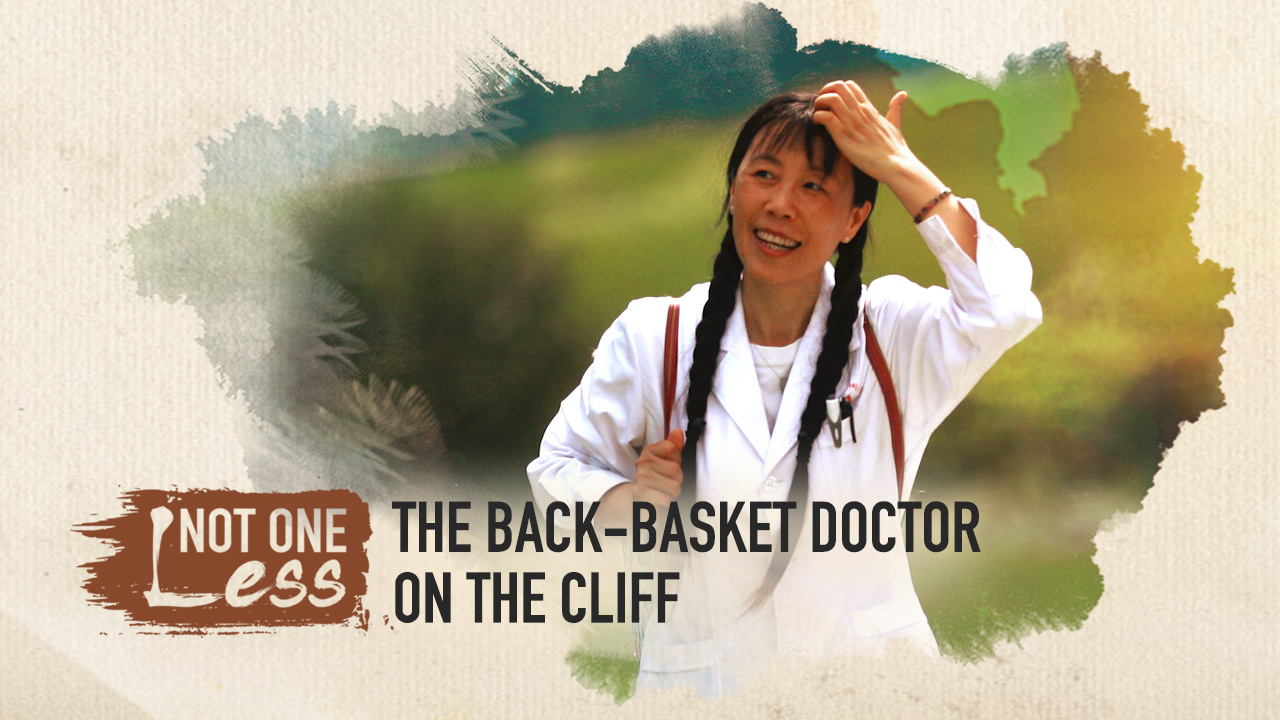 Located along the northern section of the Nujiang River is Gongshan County, Nujiang Lisu Autonomous Prefecture, in southwest Yunnan Province's forbidding terrains; the continuous hills form a unique canyon landform along the river. Wearing a white coat and with her hair in two braids, a woman carried a large basket on her back and walked briskly along the rugged road deep in the mountain. 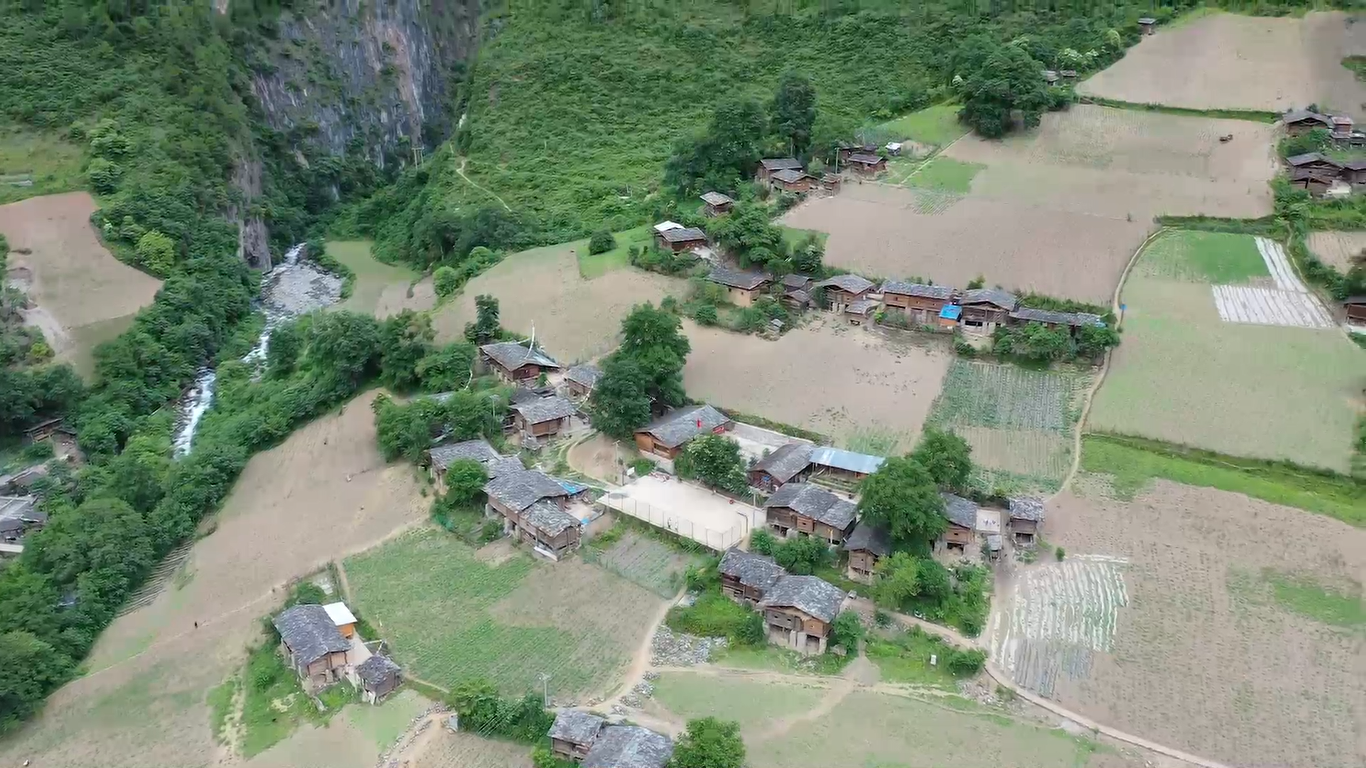 She is Guan Yanping, affectionately known as the "back-basket doctor."

Guan is a doctor at Sanzao Hospital in Zhuhai City, Guangdong Province. She passionately came to Yunnan to provide medical support in March 2017. 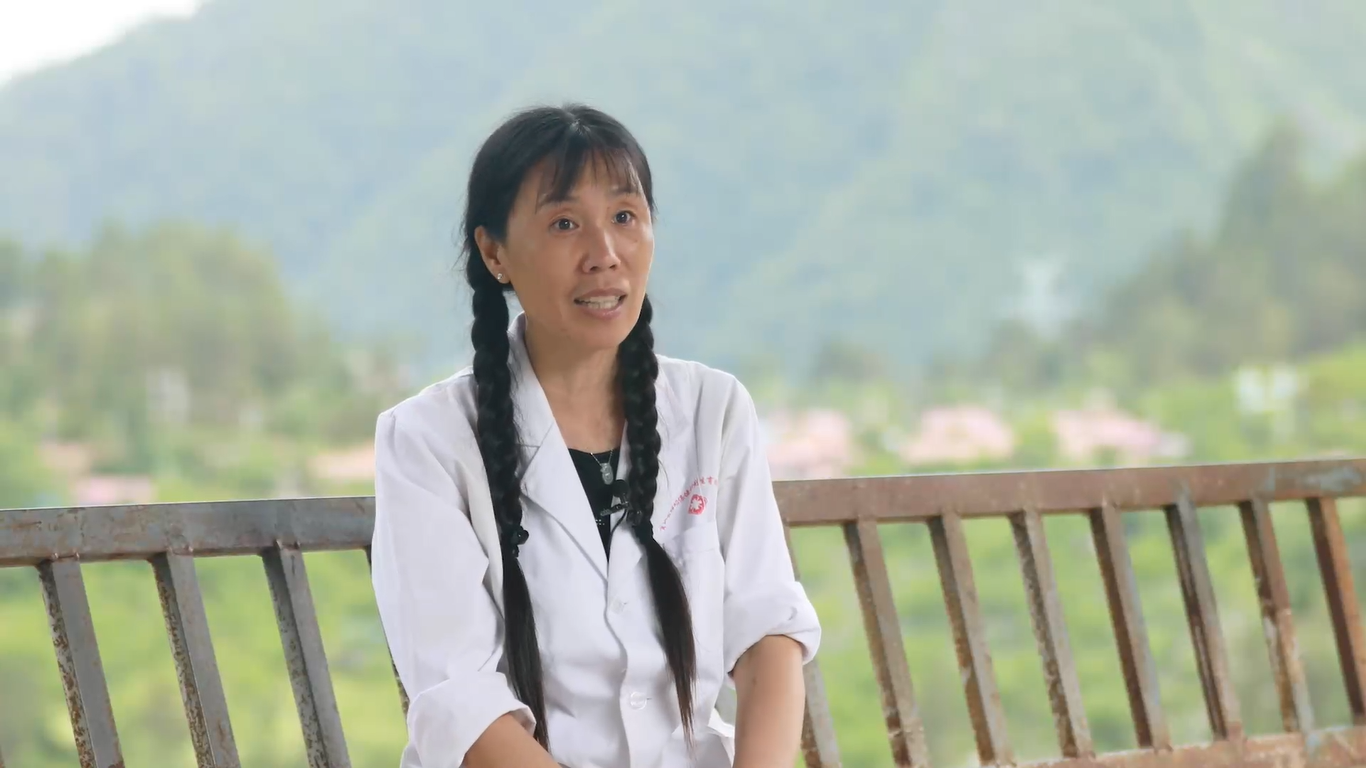 There was no road in Gongshan. The zigzagging paths were narrow and dangerous. Doctors have to climb up the mountain with medicine and equipment. For the sake of safety and convenience, Guan bought a back basket and put her supplies in it. 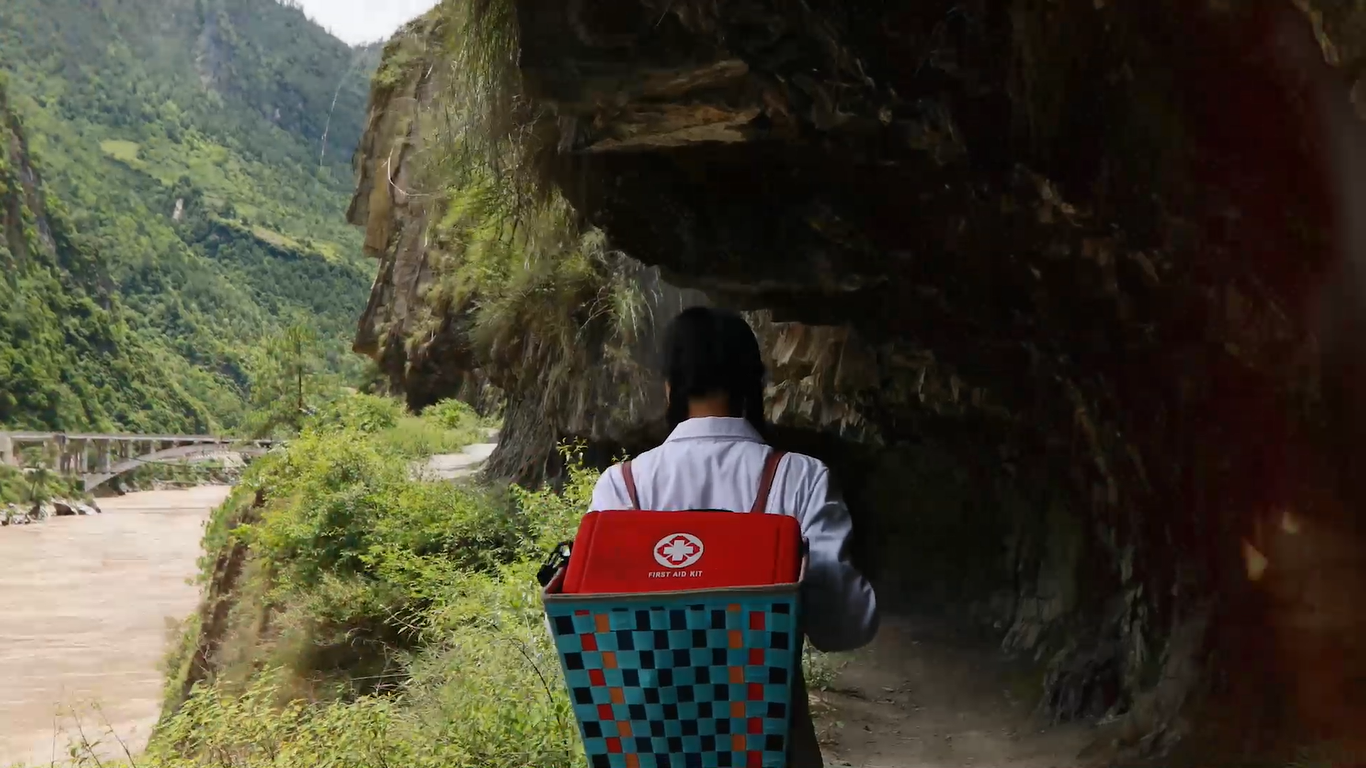 In the early days after the founding of New China, Bingzhongluo Town was still a primitive society. The rugged mountain paths hindered not only the local economy, but also the villagers' way of living and thinking. With poor health awareness, people lost their lives because of bad habits and wrong notions. When Guan first came here, most of the locals didn't trust doctors. They refused to take blood tests and blood pressure measurements. They wouldn't talk about their illnesses, or accept any health advice. 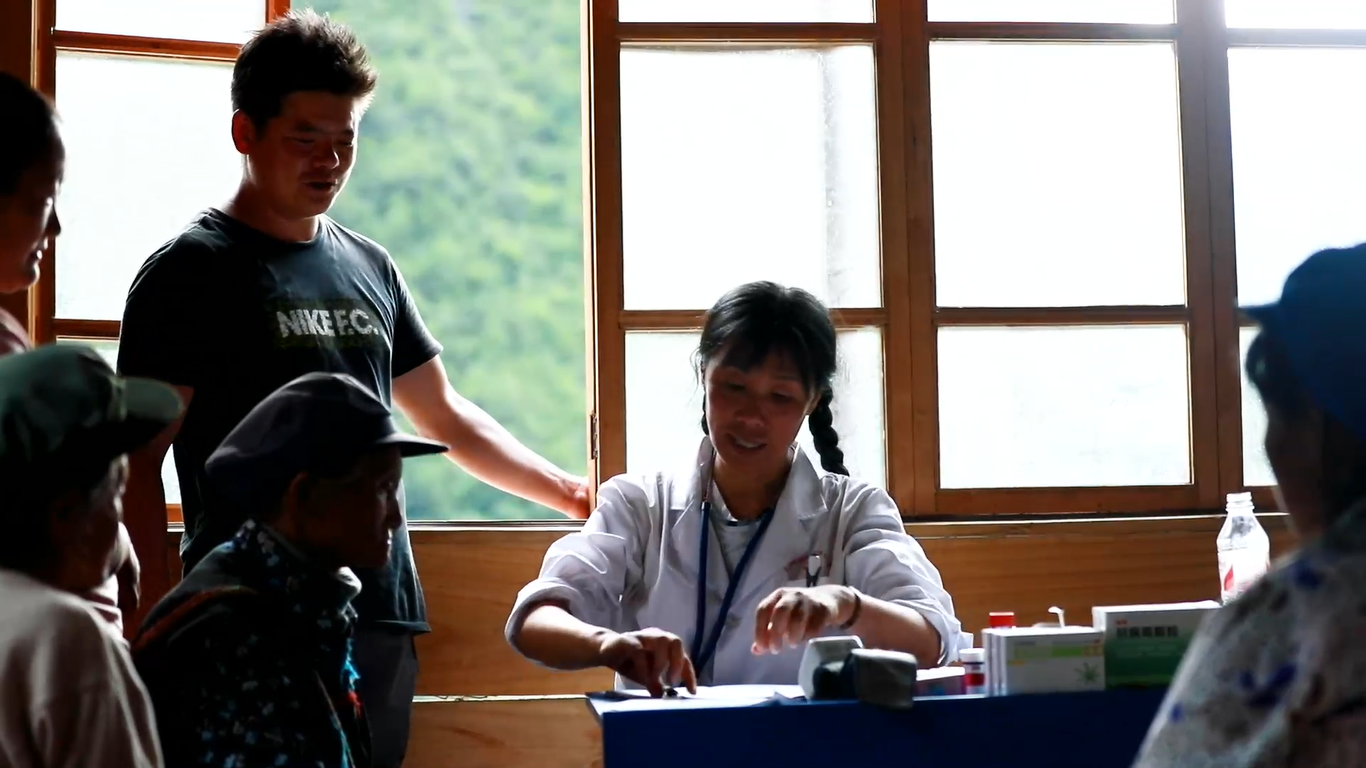 Guan tried her best to improve the local medical conditions. Carrying the basket from door to door, she visited the most remote households on the mountain. Local people didn't take showers due to their poor hygiene awareness. Yet Guan never avoided them, and treated them like she would any other patient and helped educate them on health habits.

"Many of us couldn't stand it, and we wore masks. But I formed a habit of not doing that. They were not clean, but they could sense if you disliked them or not," says Guan.

In view of the harsh living conditions, medical staff here have six-month rotations. Aware of the actual situation, however, Guan knew that she had a lot of things to do. She decided to stay and applied to work here for three years. 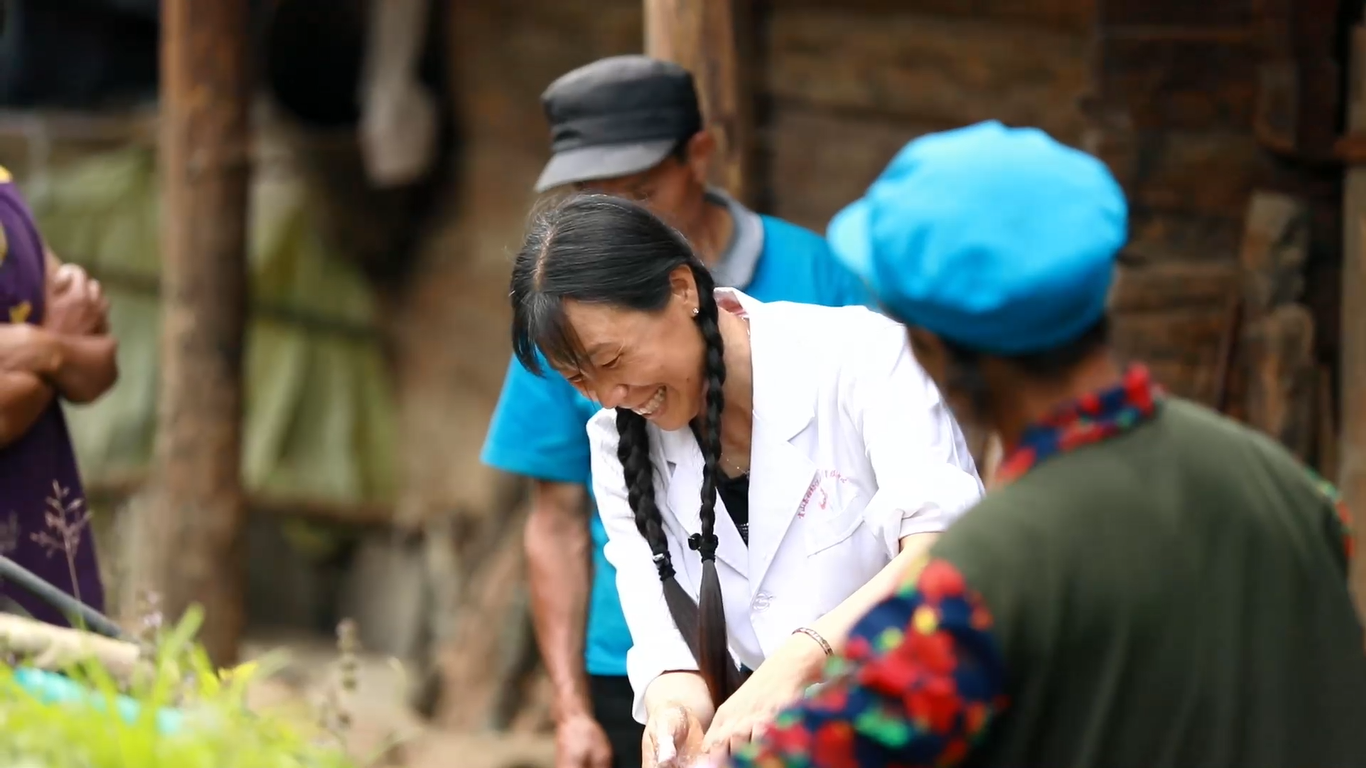 Guan goes to the mountain to treat villagers. /CGTN Photo

Guan goes to the mountain to treat villagers. /CGTN Photo

With great efforts, she gradually gained the trust of local people. Every time she comes, the villagers come over for health examination. The "back-basket doctor" became a member of their families.

In the past three years, Guan has been to the mountain in Gongshan over 300 times, and treated more than 3,000 patients. Thanks to the relocation policy, the villagers moved to new houses. The living conditions have improved, as well as their health awareness. 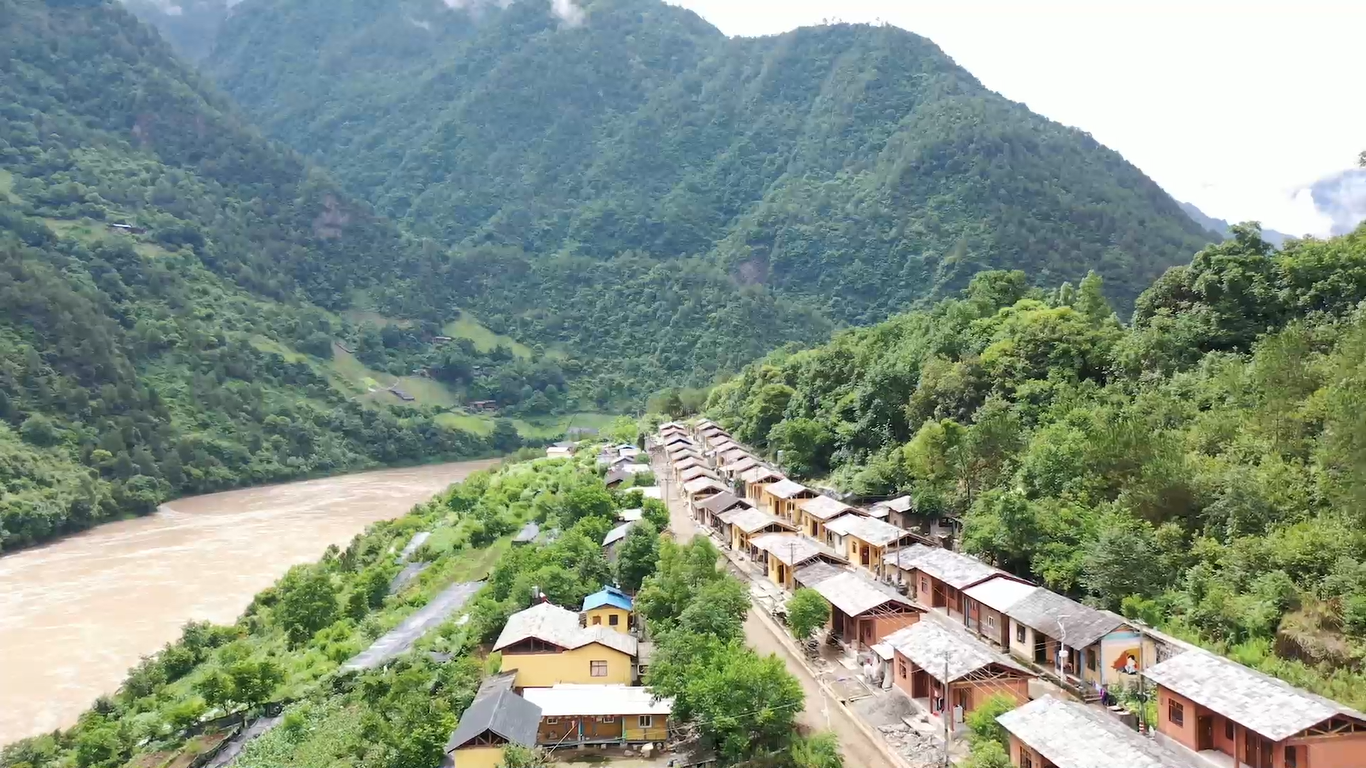 The villagers in Gongshan moved to new houses. /CGTN Photo

The villagers in Gongshan moved to new houses. /CGTN Photo

Guan and her colleagues are very pleased to see the improvement in villagers' health conditions. Their efforts have eventually paid off.

"I just want to do a little more here. I hope that my happiness, my healthy mind and lifestyle could influence them gradually, and that one day they could live much healthier," says Guan. 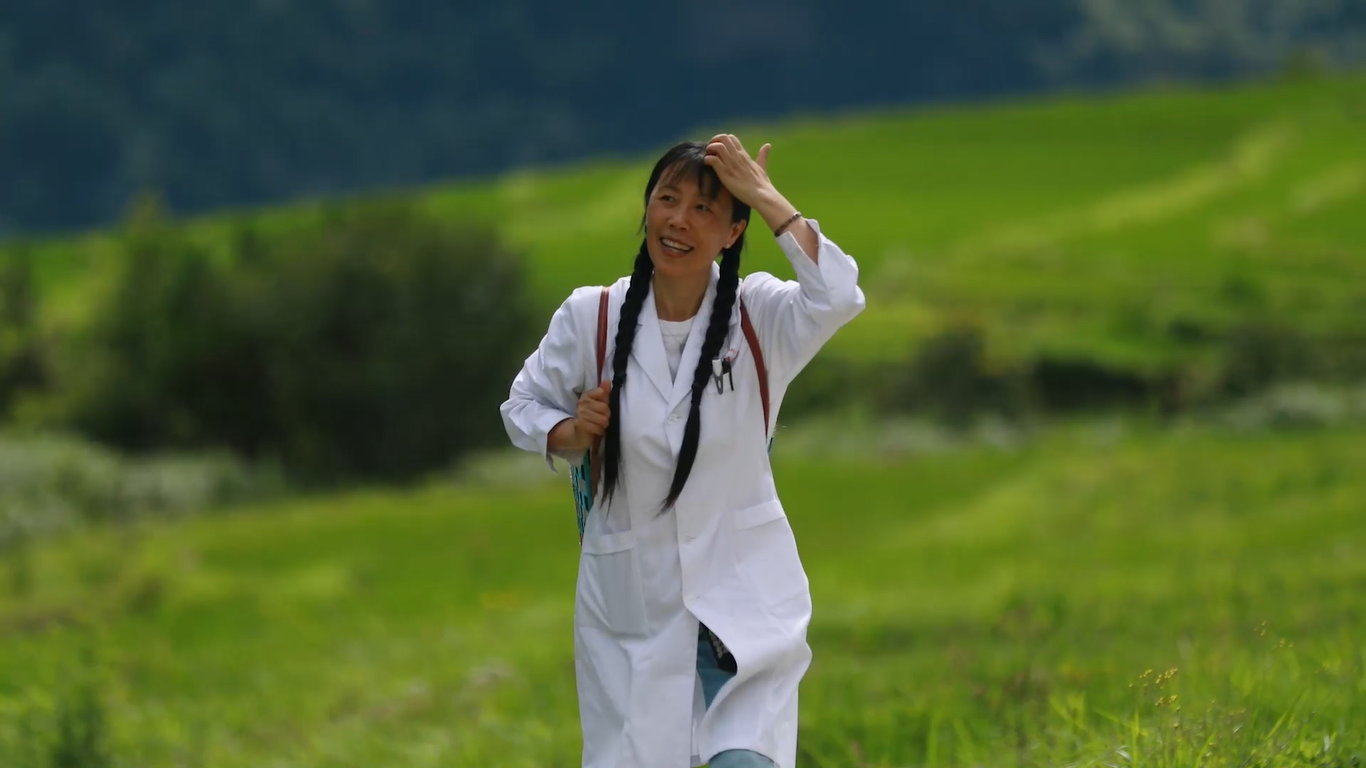