The chances of a global recovery in 2020
John Gong 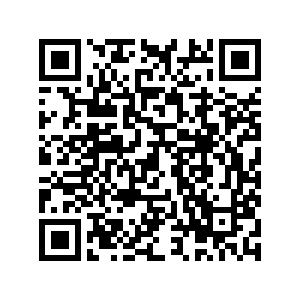 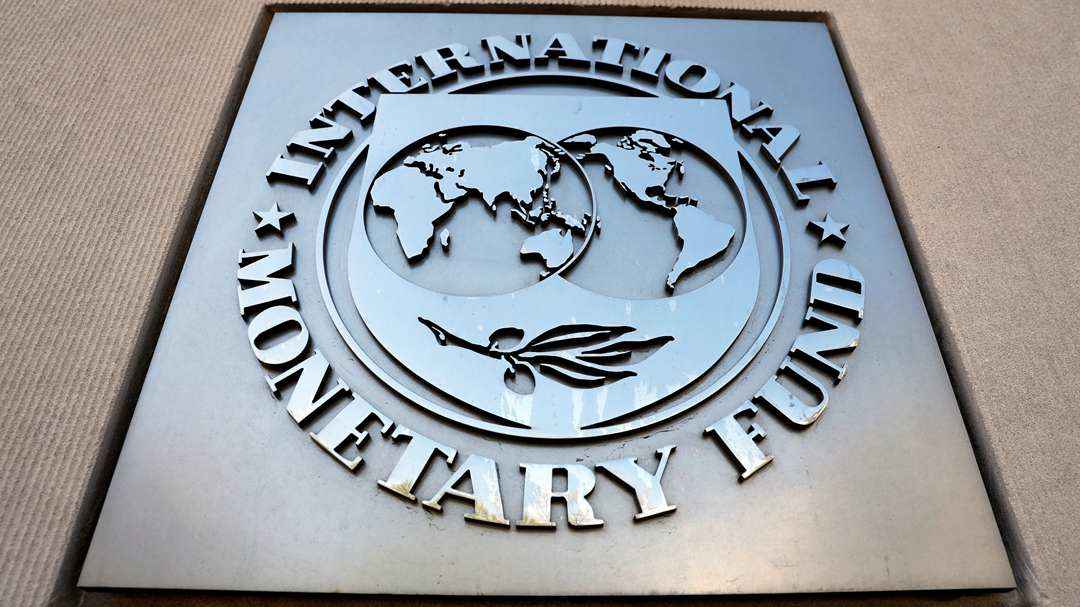 Editor's note: John Gong is a research fellow at Charhar Institute and professor at the University of International Business and Economics. The article reflects the author's opinions, and not necessarily those of CGTN.

The IMF came out with a revised world economic outlook on January 20 that essentially projects a recovery from an estimated 2.9 percent in 2019 to 3.3 percent in 2020 and 3.4 percent in 2021. Although the latest forecasts from the IMF already represent a 0.1 percent downward revision for 2019 and 2020, I am a bit skeptical about the assertion that the worst days are already behind us – at least not in China. I have sniffed the smell of hard days, looking around at my friends, relatives and students. My graduate students keep telling me jobs are difficult to find these days, even if they are from one of the top business and economics schools in China. Things are not getting better yet.

Granted, the IMF did say China's growth outlook this year is going to slow down to six percent. I am convinced that reaching six percent this year would be a tall order, especially for the fact that 20 days into the new year we are already saddled with a frightening pandemic that is set to drag the economy into the mire. The first quarter picture is hardly drawn well. Just think of the hotels, restaurants, airlines, retail, malls, cinemas and all of those things that we typically spend lavishly on during the Spring Festival. But it looks like this Spring Festival will be a subdued one.

There are also uncertainties about the phase two negotiation of the Sino-U.S. trade spat. Yes, the phase one deal has all the reasons to celebrate, but please be reminded that the bulk of the tariffs that have been imposed by President Trump since July 2018 are still very much in place. Are the tariffs a means to an end serving as a de facto enforcement mechanism that will be gradually phased out as progress is made to execute the phase one agreement, or they are indeed the end that President Trump wants to deliver on his campaign promises regarding China. The jury is still out, it seems. 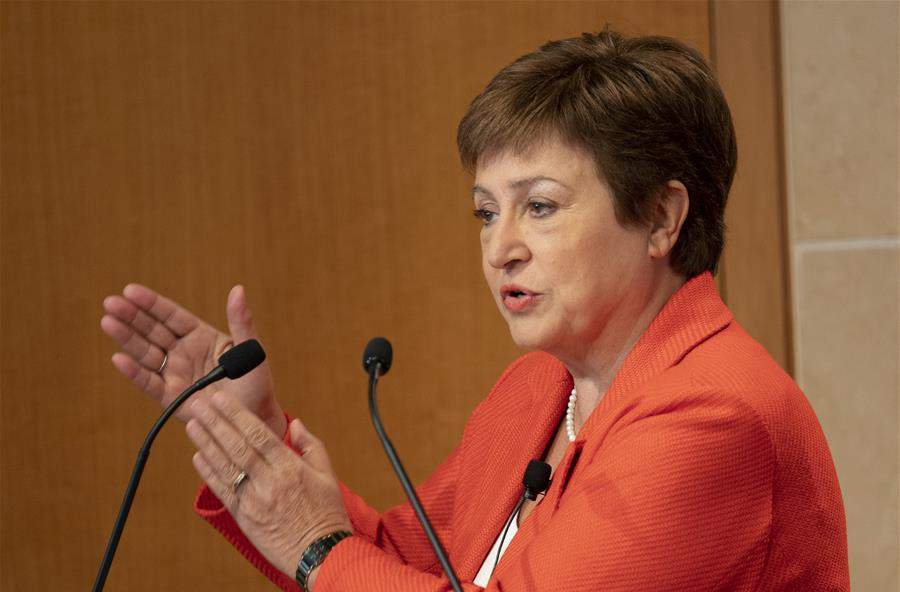 In short, we are facing headwinds ahead in China.

Other major economic powers are also not going to do well. The IMF's forecast of a 2020 recovery is essentially built on the story of the world's less weighty economies leading the pack. The United States is projected to slow down from 2.3 percent in 2019 to two percent in 2020. Japan is projected to slow down from one percent to 0.7 percent. These are the three largest economies. In Eurozone where other than Germany is said to recover, the rest are mostly anemic in spite of monetary easing that has landed a real interest rate in negative territories. Spain is going to be down significantly from two percent to 1.6 percent. France is going to be flat at 1.3 percent. Italy is a bit better to recover from 0.2 percent to 0.5 percent.

In the IMF's view, the force that saves the day lies with the emerging markets and the rest of the developing world. Russia, emerging and developing Europe and Asia (barring China but including India), Latin America and the Caribbean, Middle East and Central Asia, and finally Sub-Saharan Africa all are going to see significant growth improvements. These smaller economies are so numerous and their growth will be so strong that they will pull the overall world economy into a better year.

The year 2020 is going to be the year of the little guys. They are the locomotives of the world. Such is the overall picture that the World Bank would like to have us believe. I am not converted yet. I think there are still many uncertainties ahead and the investment sentiment hasn't shown convincingly it is coming back in any significant way. But regardless of what the IMF says about the world, what is relevant to this country is that we had better do our best and prepare for the worst. Hopefully, the central government can do magic by wielding both fiscal and monetary policies.