Trade deal and trading places
Zoom In with Zou Yue 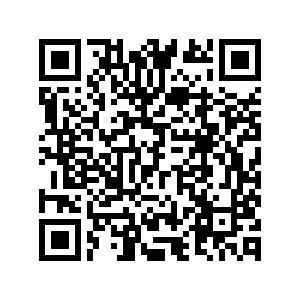 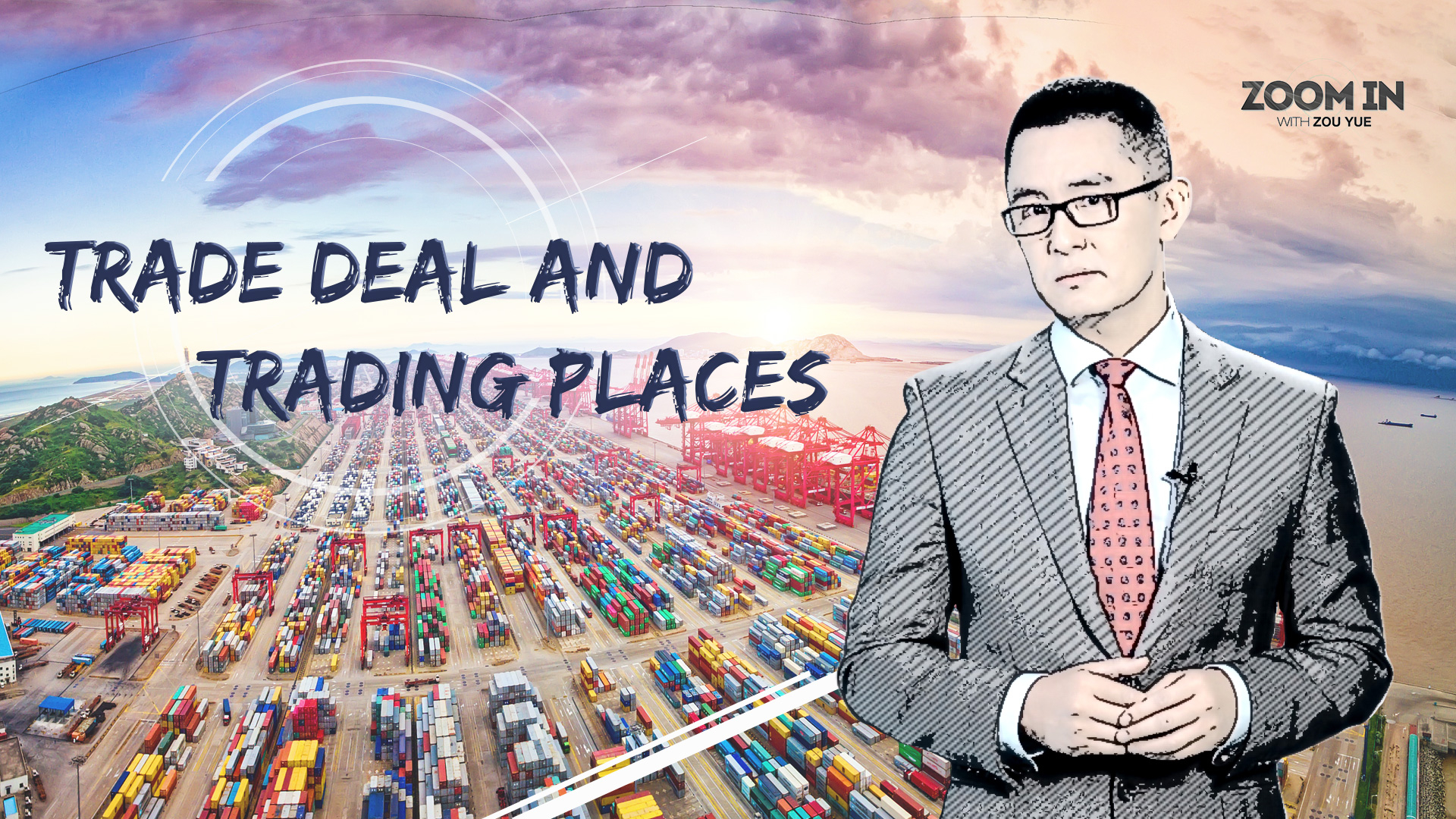 The phase one trade deal between China and the U.S. is an important document. But we have to be realistic about the world.

It's more of a brake pedal keeping the car from driving to mutual destruction, than a mutual pat on the back.

The world economy is obviously in transition. To reframe Alexis de Tocqueville, the most dangerous moment for bad world order is when it begins to reform.The global economic axis is moving east, and it happened in just a matter of decades. The U.S. is trying to hold back the pivot by turning inward politically and becoming selfish economically.

But we've been here before. Almost every charge leveled against China today – technology pilfering, unfair trade, restrictions on foreign firms, and favoritism for locals – was leveled against another economic rising star in the 1980s, Japan. However, Japan reacted differently then.

China is facing a much bigger challenge from a much grumpier superpower. Globalization and China's rise have undoubtedly served China well.

They've also served the U.S. well. The U.S. has seen almost the fastest economic growth in the industrialized world and has enjoyed low unemployment numbers, a comfortable life, and cheap consumer goods. But now they're a problem simply because China is catching up in economic size and technological sophistication. The world's second-largest economy is closing the gap with No. 1.

So how is success measured? Absolutely or relatively?

The struggle between the two value systems will continue. Nothing is a done deal. Everything depends on what we value and how we venture on.