Why the 'Tianzhen Nannies' are working during the Spring Festival
Hu Chao, Song Zhenxing 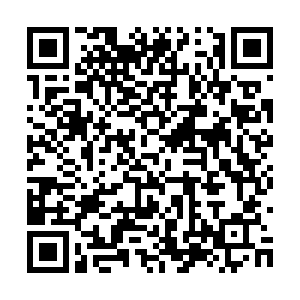 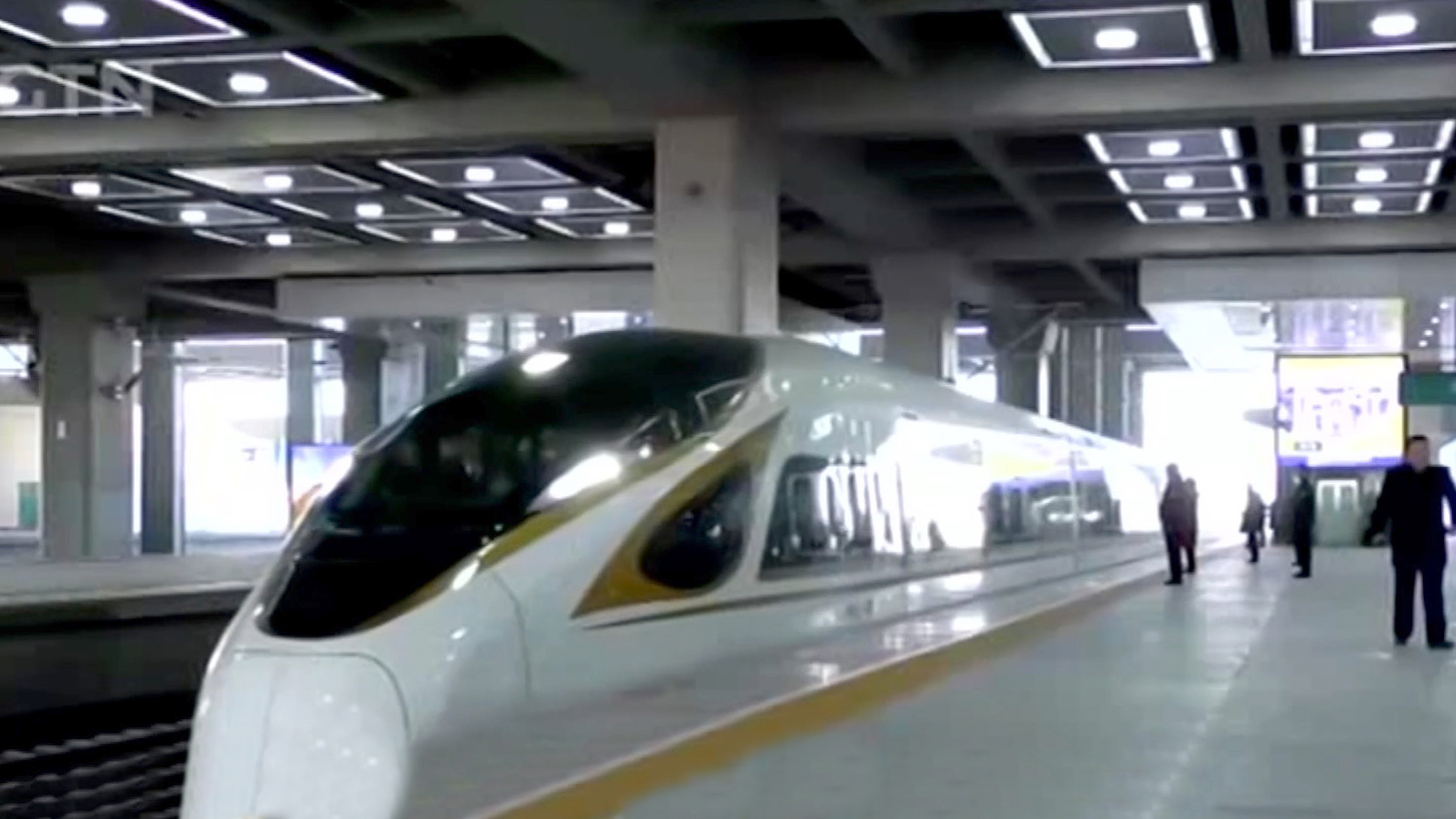 Travel time between Beijing and the city of Datong has since been shortened from six hours to less than two.

At the Tianzhen County stop in Datong, more than 100 female workers were getting on the new train heading to Beijing, where they often work as nannies. Many people call them the Tianzhen Nannies. 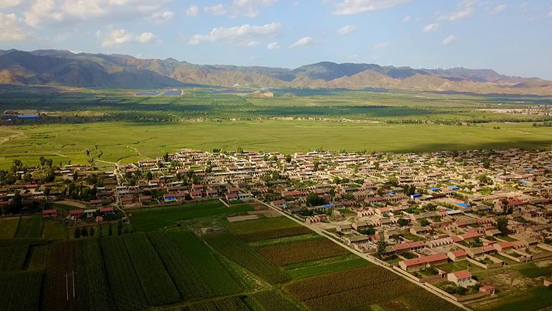 Tianzhen County is located to the northern end of Shanxi Province. /CGTN Photo

Tianzhen County is located to the northern end of Shanxi Province. /CGTN Photo

Like many other big cities, Beijing is often short of laborers before and during the Spring Festival. But the Tianzhen Nannies are willing to go to Beijing at this time, since wages are much higher.

Forty-six-year-old Ren Shumin is heading to work in Beijing for the first time. She said, "My biggest hope for this trip to Beijing is to earn more money. With this ride to Beijing taking just over an hour, it's really fast and convenient."

With her two daughters in school, she believes the extra money helps. "One daughter is in college and the other is in high school. Our budget is tight. So I choose to work as a nanny in Beijing, which brings me higher wages," said Ren. 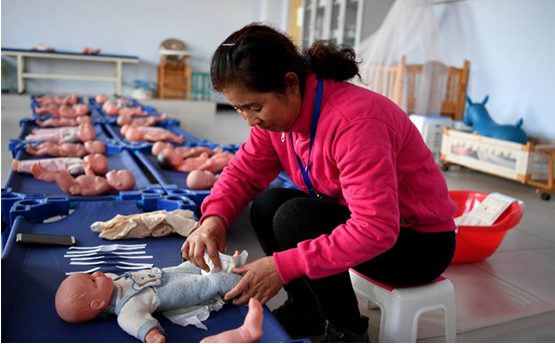 Ren is among tens of thousands of Tianzhen Nannies, who receive professional training and go to work in Beijing every year.

Tianzhen is a severely poverty-stricken county of Datong in northern China's Shanxi Province. In recent years, its labor export business has lifted many villagers out of poverty. And Tianzhen Nanny has also become a brand name of a local labor business.

Now the newly opened high-speed railways in northern China has made it much easier for migrant workers to travel, not only from Shanxi Province, but also Hebei Province and Inner Monglia Autonomous Region. 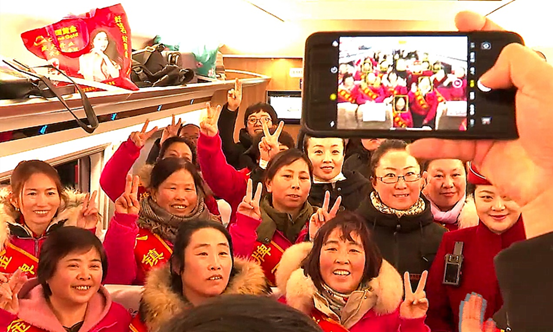 Tianzhen Nannies gather for a photo on a high-speed train from Tianzhen to Beijing. /CGTN Photo

Tianzhen Nannies gather for a photo on a high-speed train from Tianzhen to Beijing. /CGTN Photo