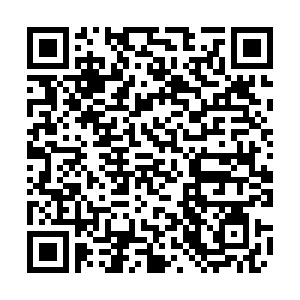 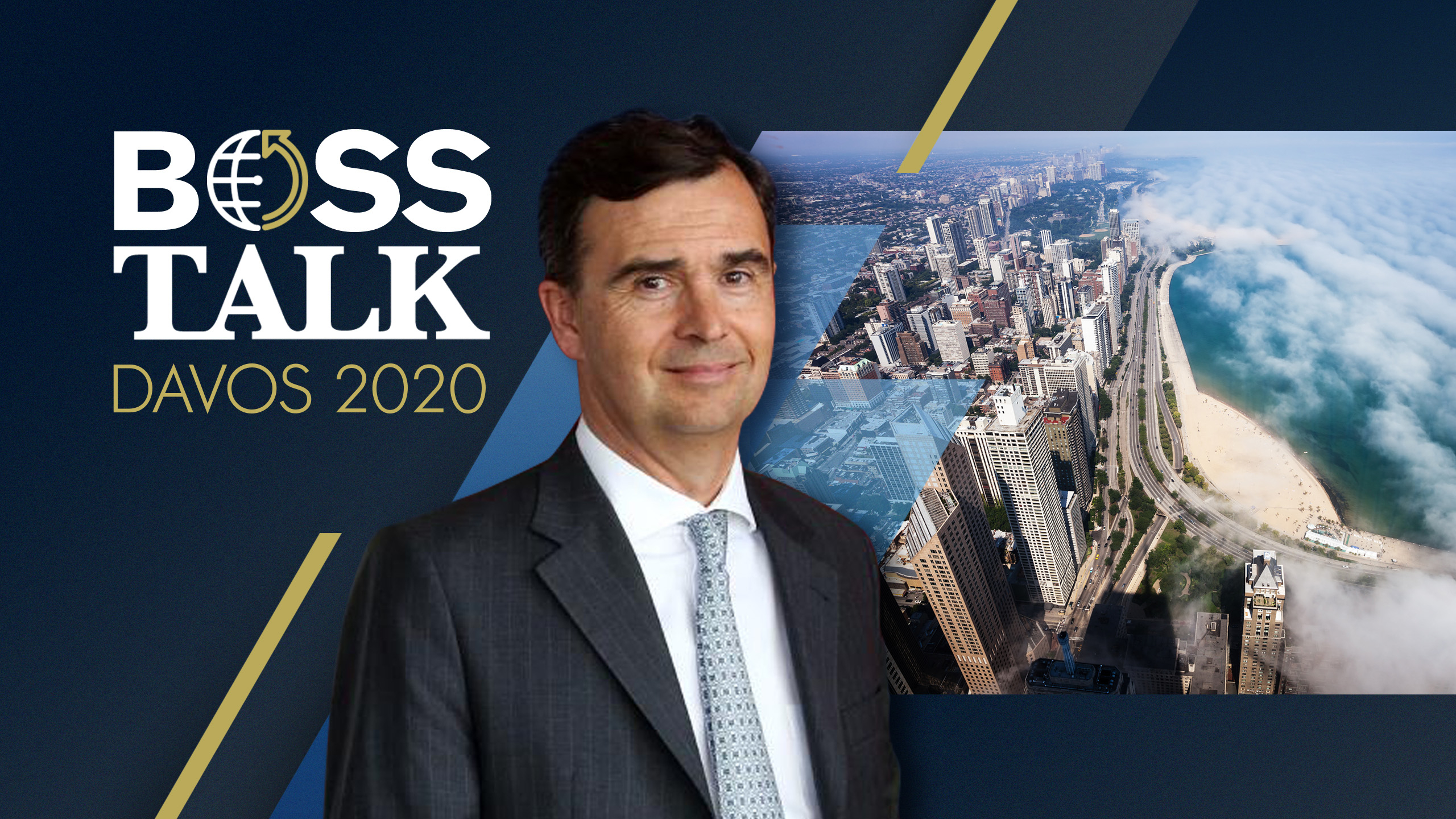 Christian Ulbrich, CEO of JLL, considers that real estate keeps one of the top investment choices for investors worldwide.

"The growth is still very much in the U.S… We also obviously see growth in Asia Pacific…but the growth is not as strong as it has been before," the CEO told CGTN's anchor Cheng Lei on the sideline of the World Economic Forum.

The real estate sector saw an uptick in global sales activity in the third quarter of 2019, as transaction volumes rose by 13 percent to 205 billion U.S. dollars compared to a year earlier. This brings activity over the first nine months of 2019 one percent better than the same period in 2018, based on JLL's study.

Ulbrich said that the strongest growth is coming from the United States, which reported a 22-percent jump in the third quarter of 2019. He also projected that Asia Pacific region will not develop as fast as before. 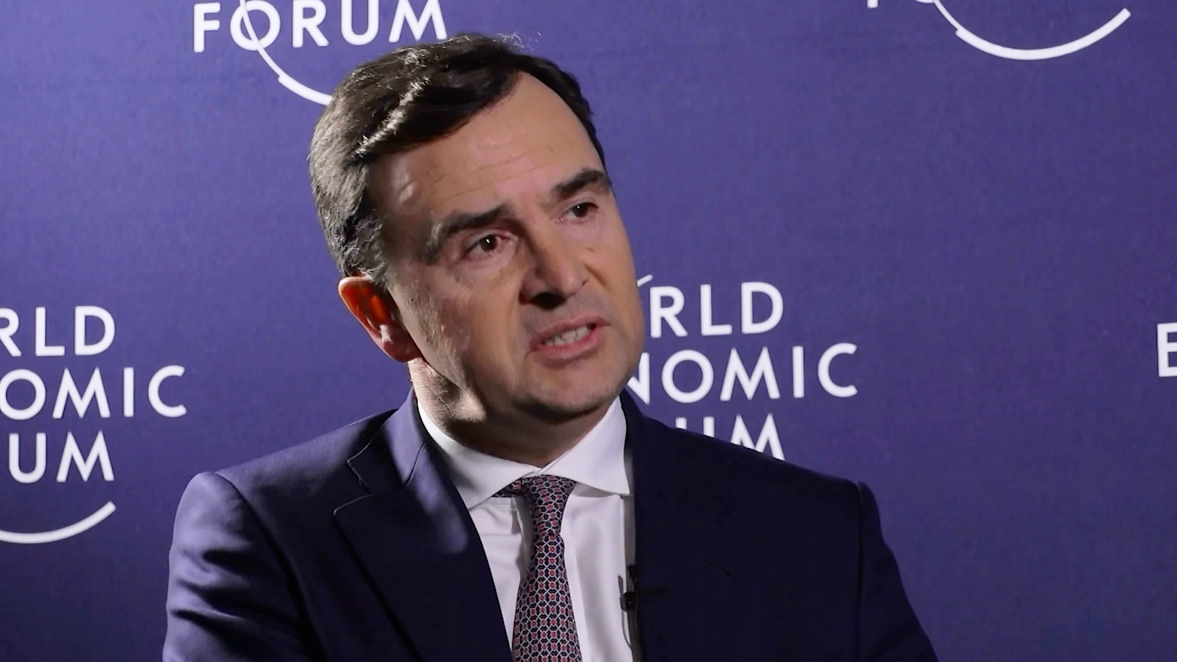 Economic performance may be one reason influencing the property market, based on JLL's observation. "The U.S. economy is doing well and there is still opportunity in the U.S… But the GDP growth (in Asia Pacific) has been slightly coming down over the last 12 months, and we see that in the numbers," he explained.

Is it time for market players to cushion? Ulbrich stood at opposite. "I don't think we have to cushion. We are still growing in that region, but the growth is not as strong as it has been before."

He expected the real estate continues to be "very high up of the list of all investors"  — most categories, including offices, residential, hotels and warehouses are growing unbelievably. "The only one clearly suffering is retail in the shopping centers. This is muted," he said.

Ulbrich attributed part of the high investment willingness of property sector into incredible low interest rates, which drives a lot of additional money into the sector.

Meanwhile, as more investors are having bigger portfolios to manage, the CEO thought that there would be more consolidation in the industry. 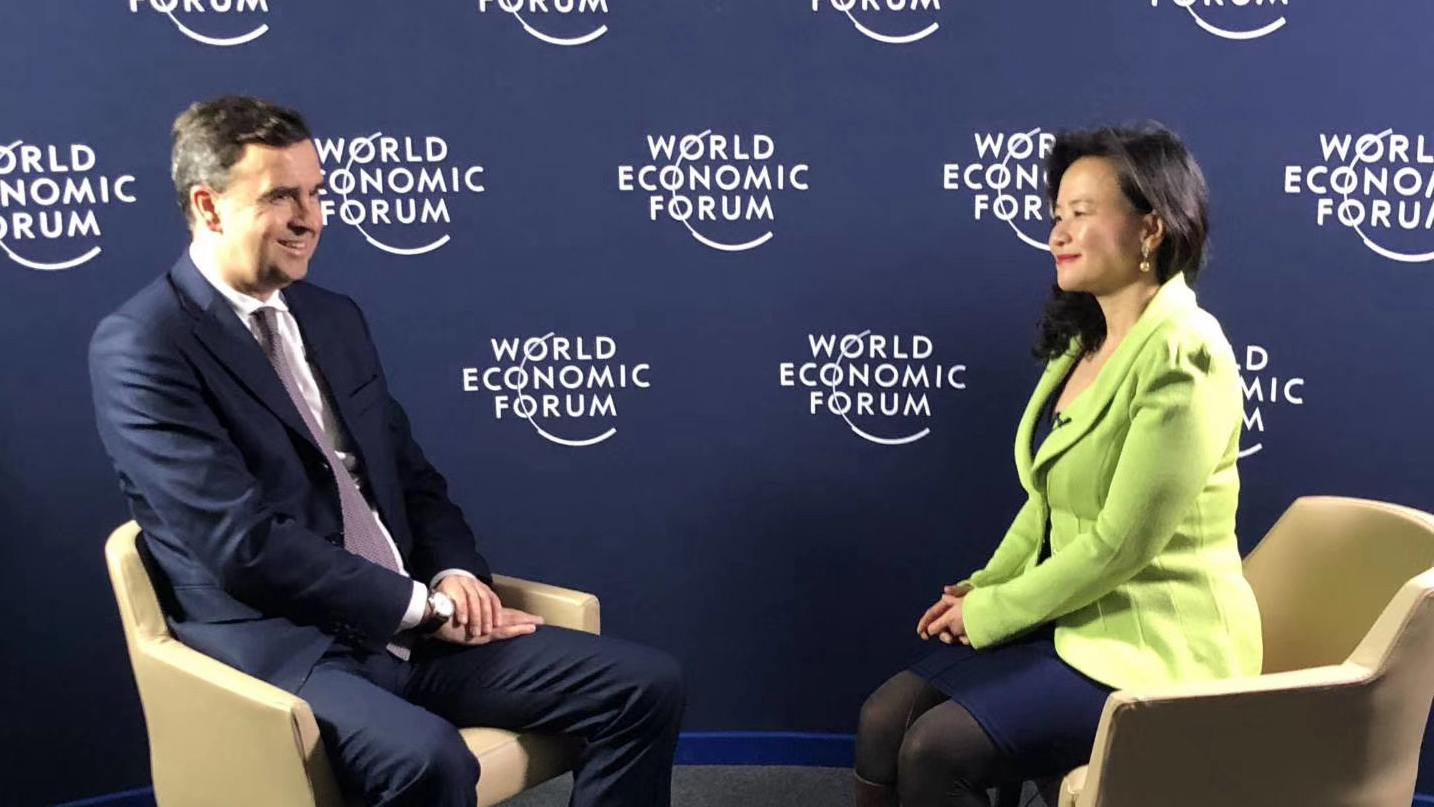 Sustainability is at the top of the agenda this year at Davos as governments and businesses around the world are grappling with ways to combat climate change.

The built environment is responsible for 30-40 percent of different emissions, especially on the carbon side, then it has a huge role to play in developing and implementing solutions, with technology, investment and robust governance remaining central to success, the CEO said.

"It's not even that you have to bring the carbon down. It's just that you use the right technology to run those systems more efficiently, to integrate a natural energy – solar panels and use your water again and again… There's so much you can do in buildings very easily. We are just at the beginning of seeing that trend growing," Ulbrich added.