A Taste of Home: It's all meat and drink
CGTN 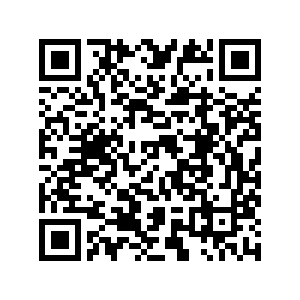 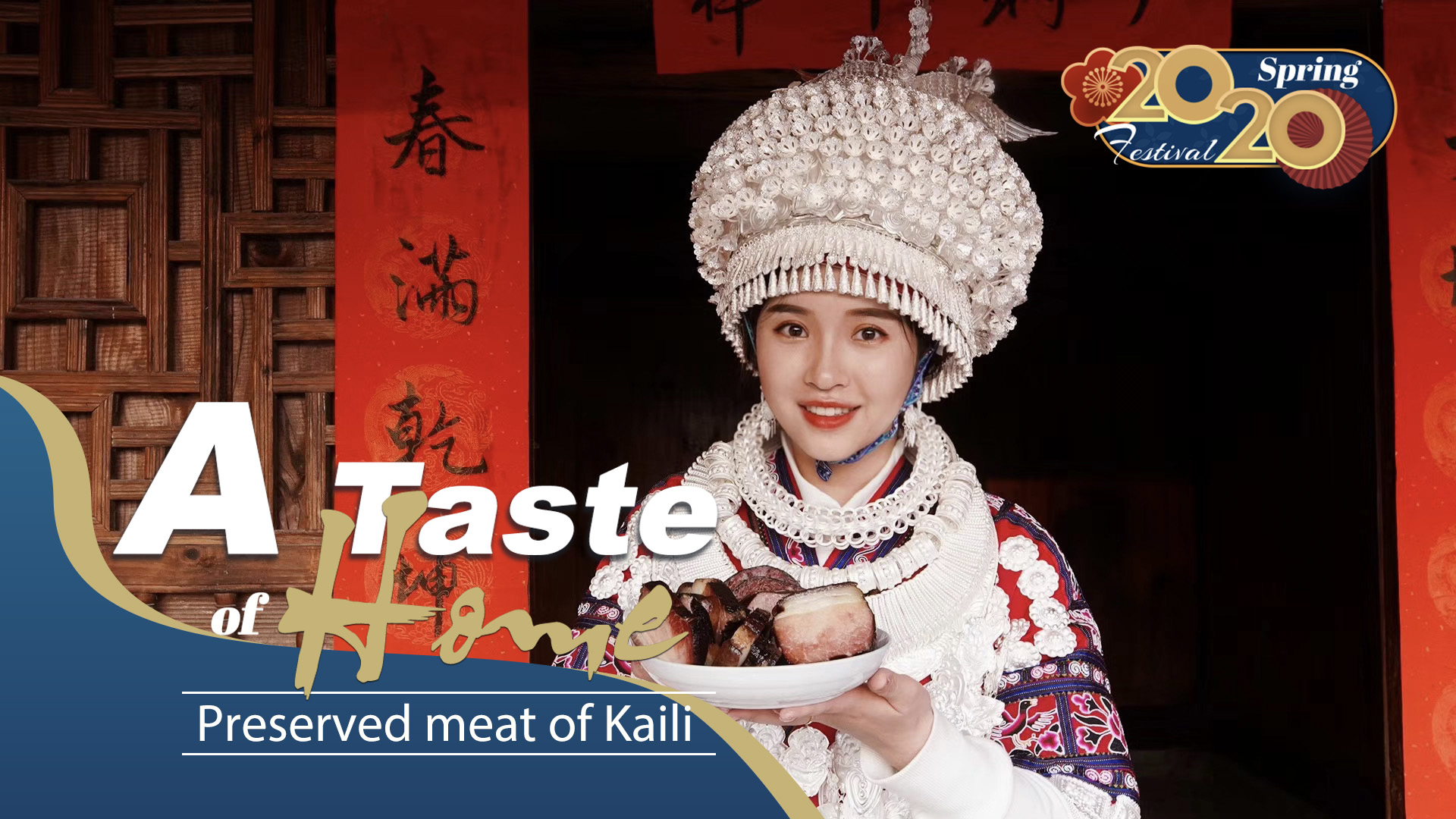 Eating meat, getting drunk, and singing and dancing with family and friends are essential components of the Spring Festival celebrations. While some people say the Spring Festival is not as festive as it used to be, people in small Chinese villages have kept alive the traditional way of celebrating this time-honored festival.

People in Zhaojiazhuang Village in Kaili, southwest China's Guizhou Province, surely know how to welcome the lunar new year. Tang Li, a village local, said they eat cured bacon, salty tofu and other types of meat dishes on this festival. 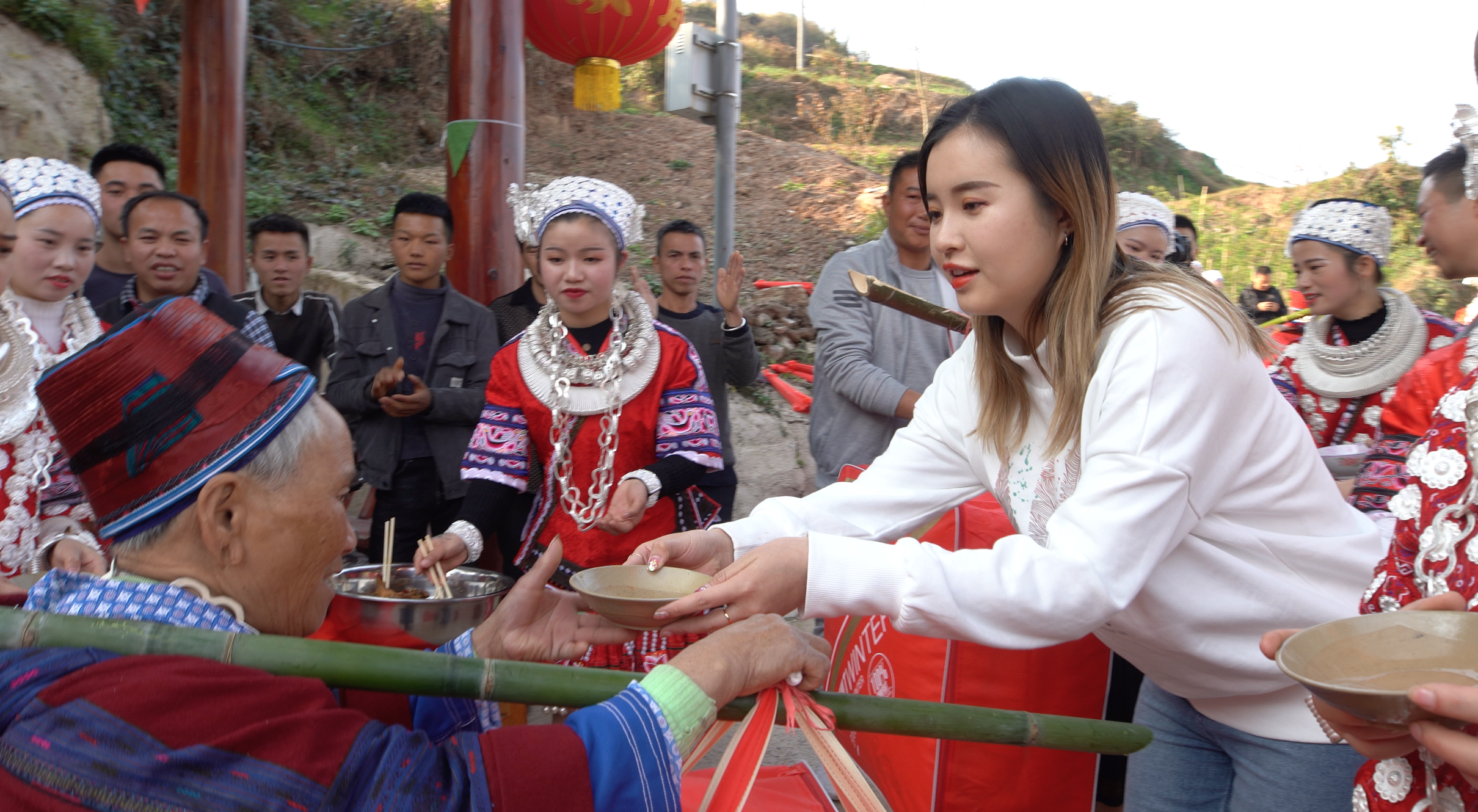 Cured bacon is a local specialty. Tang Li said she learnt the recipe from her father-in-law, Zhao Qiyu.

"Pound salt and pepper into a powder, rub salt on pork skin and flip it over after finishing," Zhao explained the recipe. "After rubbing it evenly, take it to the 'Kang,' and hang it there."

After the marinated meat is dried, it needs to be smoked and roasted. Around half a month later, water in the meat gradually dries up, right in time for New Year! 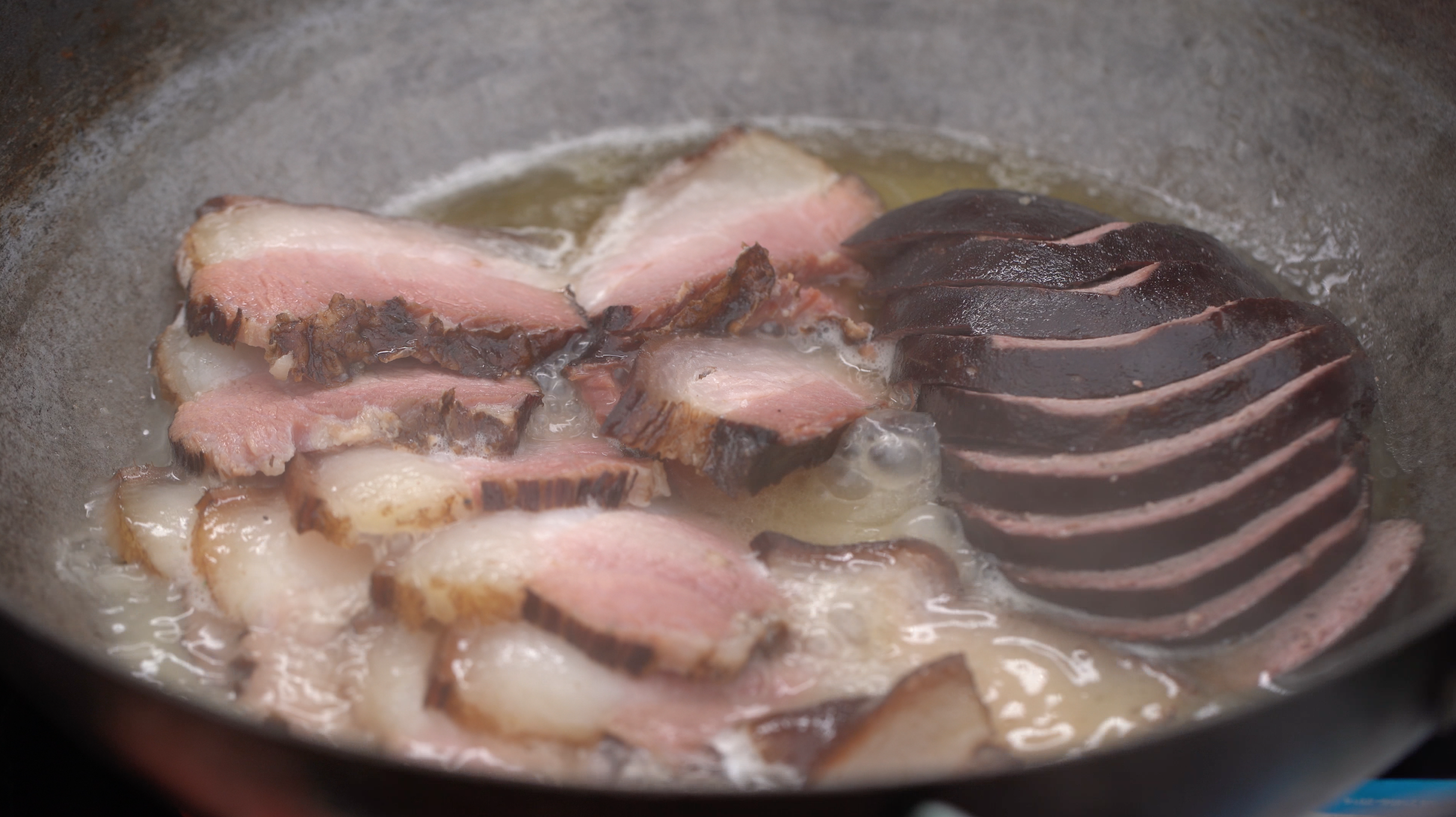 Tang Li shared her father-in-law's story: "I admire my father-in-law because he has depended on himself his entire life. He came from an impoverished family, went to Normal University by himself, and started working. He has not been idle since he retired."

Everyone goes back home to have a reunion supper in a warm and harmonious atmosphere. Enjoying mouthwatering delicacies with the locals was an enriching experience. They chop the meat into large pieces and boil it, which is a way to retain the meat's fresh taste.

Eating mouthful of meat and drinking pints after pints of beer is a popular way of celebrating the Spring Festival, not just for people in Kaili, but Chinese people around the world.