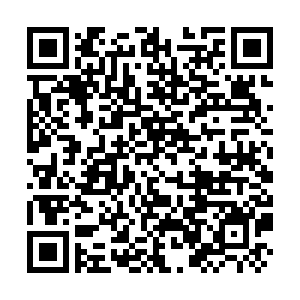 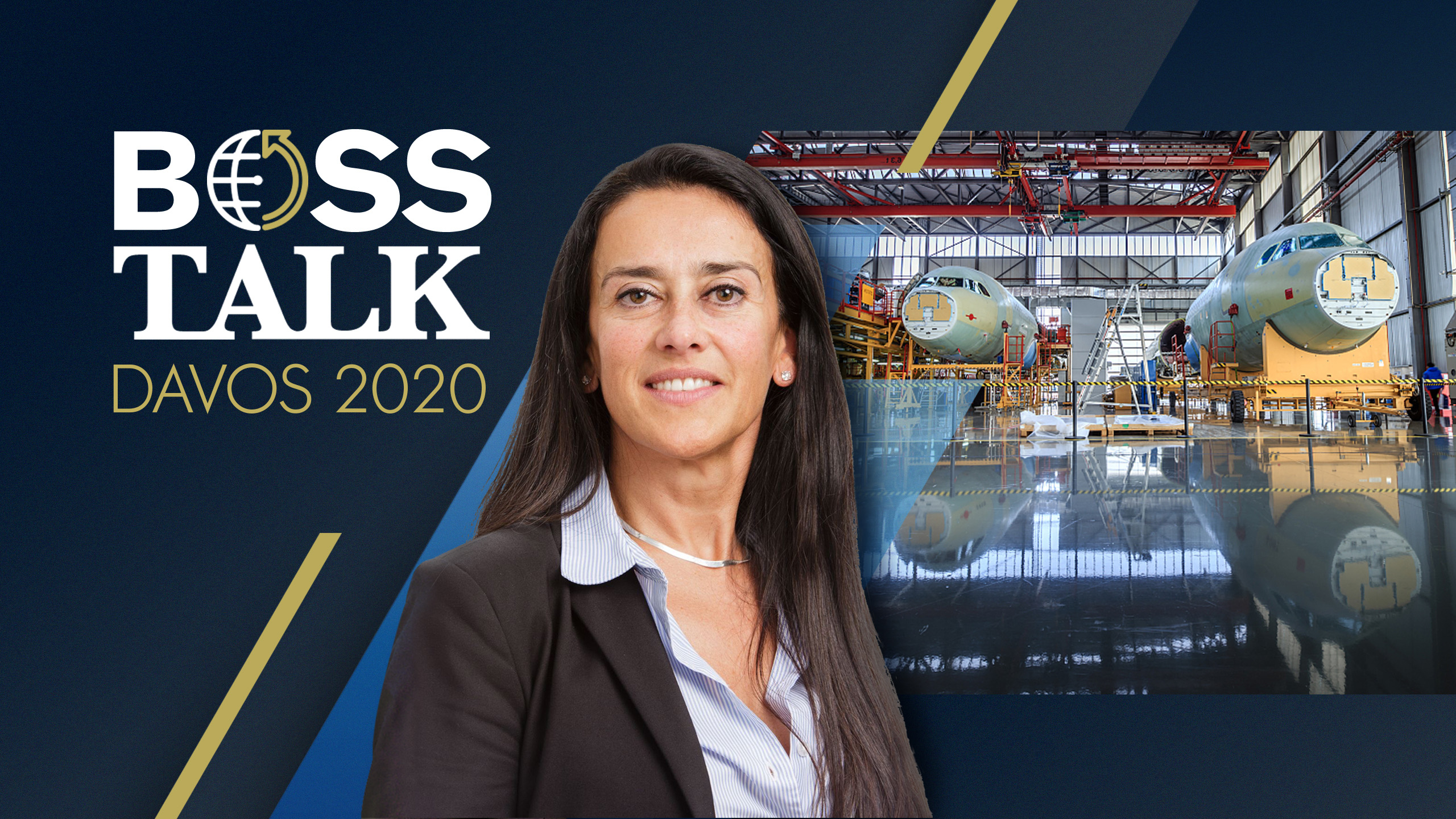 Airbus has said that it was committed to lofty environmental targets by testing an array of new technology that would "revolutionize" the industry. But its chief technology officer Grazia Vittadini admitted that the work to "decarbonize aviation" may be the most challenging and time-consuming yet for the aerospace giant.

"Yeah, that's definitely the most challenging exercise for us coming up in the future," Vittadini told CGTN when asked if it was close to zero-emission planes at the sidelines of the World Economic Forum in Davos.

The aviation industry has already made significant progress in the last 60 years by cutting down CO2 emissions by 80 percent, NOx emissions by 90 percent and noise by 75 percent, according to Airbus estimates.

"But there is still a long way to go in order to fulfill our commitments which are to go carbon neutral as of this year (2020), and then by 2050 half, again, our CO2 emissions compared to the ones of 2005," said Vittadini.

The aviation industry represents approximately two percent of global human-induced CO2 emissions in the world. But there's growing public pressure on the industry that is expected to see demand for air travel to double over the next two decades.

However, Vittadini said that it was "fundamental" for the European aerospace giant that it did not compromise safety standards.

"We have very high ambitions. We want to revolutionize the way we design aircraft… and for us, it's really fundamental to take it step-by-step and to demonstrate a different significant milestones across along these road maps that we are not jeopardizing, at any extent compromising on our safety standards," she said. 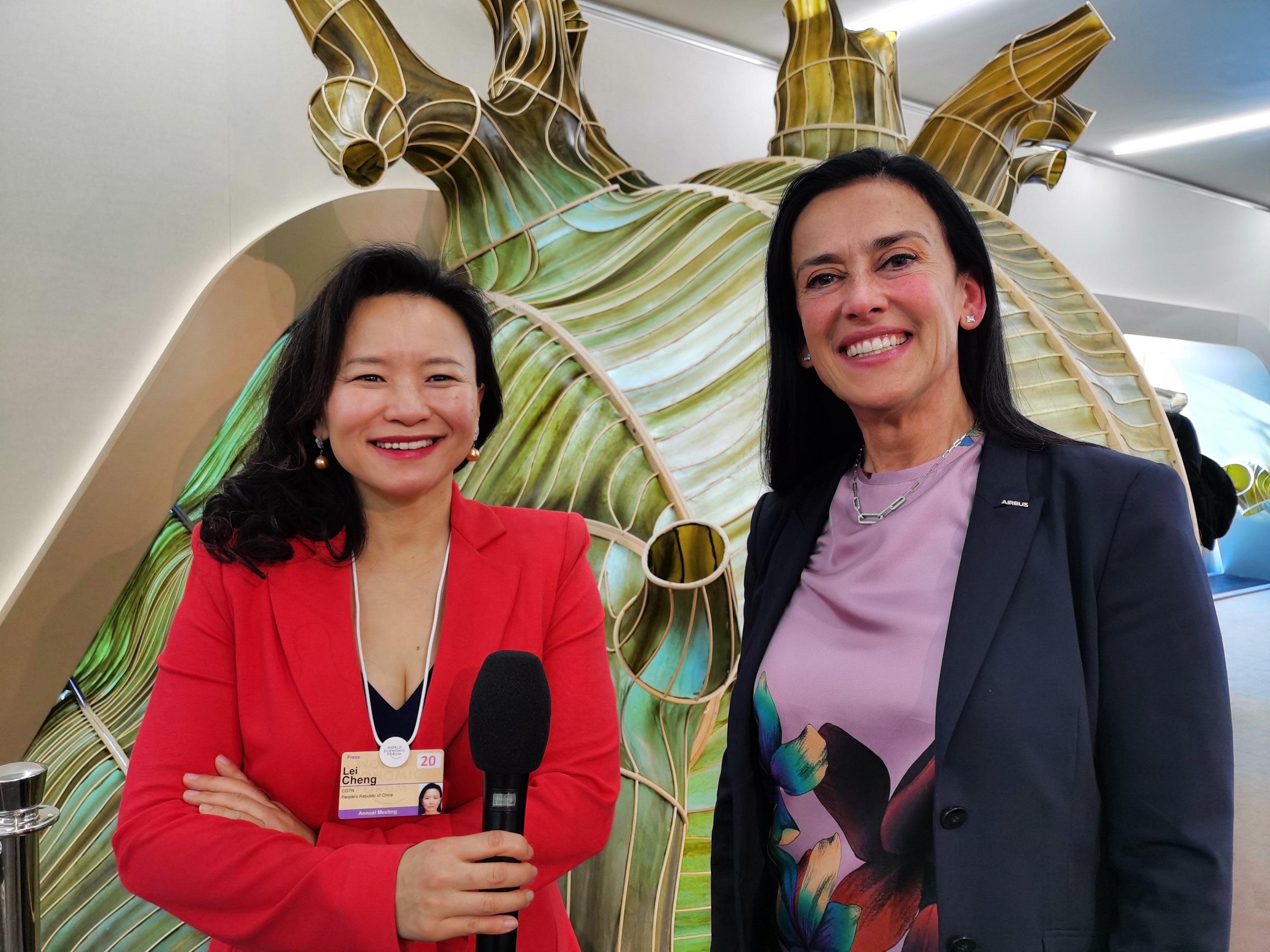 On the specific technologies that are in the pipeline for Airbus, Vittadini listed artificial intelligence, big data, quantum computing, automated taxi systems, as well as alternative means of propulsion.

"Now, there is no single solution to this very, very complex problem. It's more a portfolio of different technologies which need to be developed co-concurrently, coherently," she said.

"Artificial Intelligence together with leveraging on big data and quantum computing maybe one day… training algorithms to visually recognize runways, to enable as one day to automatically taxi, take off and land an aircraft," she said.

Vittadini said the company was also looking into alternative means of propulsion including purely electrical, hybrid electrical, as well as utilizing hydrogen, and other alternative batteries, and fuels that are end-to-end sustainable.

"Yes it needs to be carbon free, fossil-fuel free and dependent free. But it's also the whole end-to-end life cycle assessment, which needs to be sustainable. And this is a revolution in the industry," she said.

Asked to comment on Boeing's current crisis, Vittadini said, "It's not for us to comment on the tragic accidents. but what I can say overall is that again the safety-first mantra is really is a common denominator across the whole the whole industry."