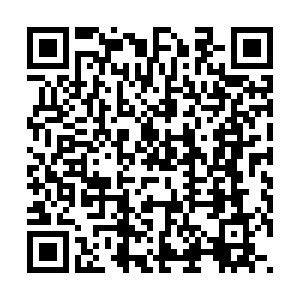 Chinese President Xi Jinping and Italian President Sergio Mattarella on Tuesday sent congratulatory letters for the opening of the China-Italy year of culture and tourism.

In his letter, Xi pointed out that China and Italy are outstanding representatives of Eastern and Western civilizations.

He said that more than 2,000 years ago, Chinese and Italian civilizations, which were far apart, complemented to each other thanks to the ancient Silk Road, adding that the Belt and Road Initiative has today refreshed their millennium-old friendly exchanges.

Noting that both China and Italy enjoy rich cultural and tourism resources, Xi hopes people in the two countries' cultural and tourism sectors can jointly paint new colorful vistas of the dialogue between the two old civilizations in the new era so as to make new contributions to cultural diversity and inter-cultural exchanges in the world.

Mattarella, in his letter, said that the Italy-China friendship has a long history, adding that the two peoples were once the main characters in the exchanges between different peoples in different regions along the ancient Silk Road, and they have always respected and appreciated each other.

He called on both countries to have a deep understanding of the value of interdependence and mutually beneficial cooperation in the face of an increasingly complicated situation in today's world, and push for quality people-to-people exchanges to cope with future challenges. 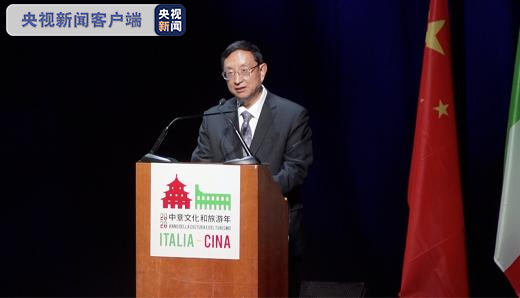 During Xi's visit to Italy last March, the two presidents announced that the two sides will designate the year 2020, which marks the 50th anniversary of China-Italy diplomatic ties, as the year of culture and tourism.

The opening ceremony, held in the Italian capital of Rome on Tuesday, was attended by senior officials including China's culture and tourism Minister Luo Shugang and his Italian counterpart Dario Franceschini, both addressing the event.

The event went alongside activities, such as opening musical and China-Italy world heritage photography exhibition, drawing thousands of people in relevant industries as well as local residents.

Under the framework of the year-length project, China and Italy will role out over 100 cooperative campaigns throughout the year, covering areas like performing arts, visual arts, innovative design, cultural heritage and tourism.