Connection and cooperation bring prosperity to the world
Chen Jiahe 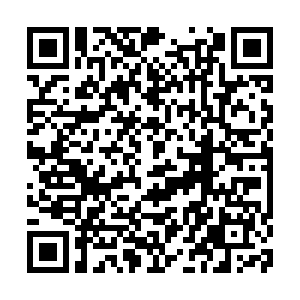 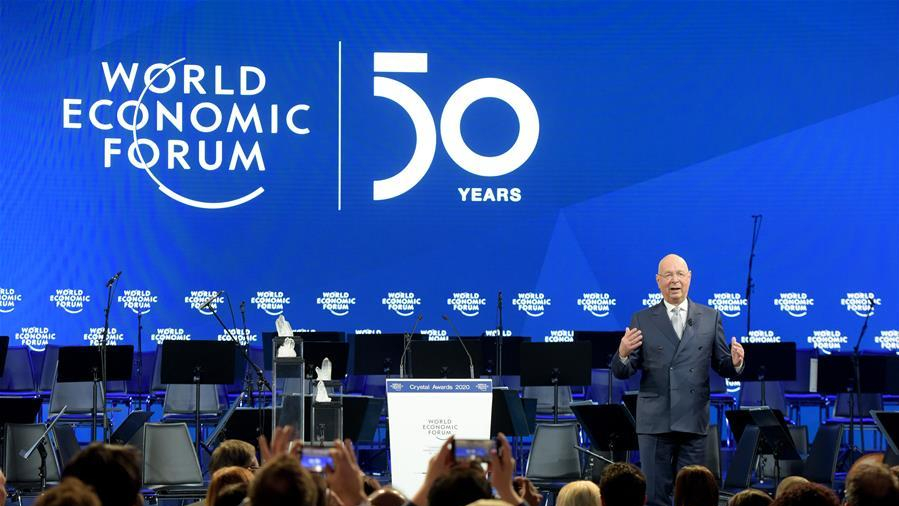 Klaus Schwab, founder and executive chairman of the WEF, speaks at the Celebration of the 50th Anniversary of the WEF in Davos, Switzerland, January 20, 2020. /Xinhua Photo

Klaus Schwab, founder and executive chairman of the WEF, speaks at the Celebration of the 50th Anniversary of the WEF in Davos, Switzerland, January 20, 2020. /Xinhua Photo

Editor's note: Chen Jiahe is the chief investment officer at Novem Arcae Technologies. The article reflects the author's views and not necessarily those of CGTN.

The 50th World Economic Forum (WEF) is being held in the Swiss city of Davos with the theme "Stakeholders for a Cohesive and Sustainable World." At a time of economic turbulence in the world caused by increasing unilateralism demonstrated by countries like the U.S., it is important to think about how we can ease current tensions in the global economy and how the world can achieve common prosperity going forward.

"There are also many other countries around the world that have bright futures. About that, we should rejoice: Americans will be both more prosperous and safer if all nations thrive. At Berkshire, we hope to invest significant sums across borders," said Warren Buffett, the richest investor in the world who has accumulated an incredible amount of wealth through his investment choices, in his annual letter of 2018.

As Buffett stated, it is much better for the United States of America itself when all other countries in the world are well developed. This statement pointed out a very important factor behind the prosperity of today's world; the kind of prosperity that never existed before in the human history – connection and cooperation between countries.

At the end of World War II, it was once believed that the nuclear weapon will destroy the world. Those believers believed in separation rather than connection, confrontation rather than cooperation. While the hypothesis of total nuclear destruction had its logic almost three quarters of a century ago, it did not become reality. With nuclear weapons on their hands, humanity chose connection and cooperation over separation and confrontation.

In the 1970s and 1980s, the United States imported a large amount of commodities from Japan, which was once its enemy back a few decades ago. The reason behind this large-scale importing is that at the time Japan had better production skills and more advanced technology than the United States. 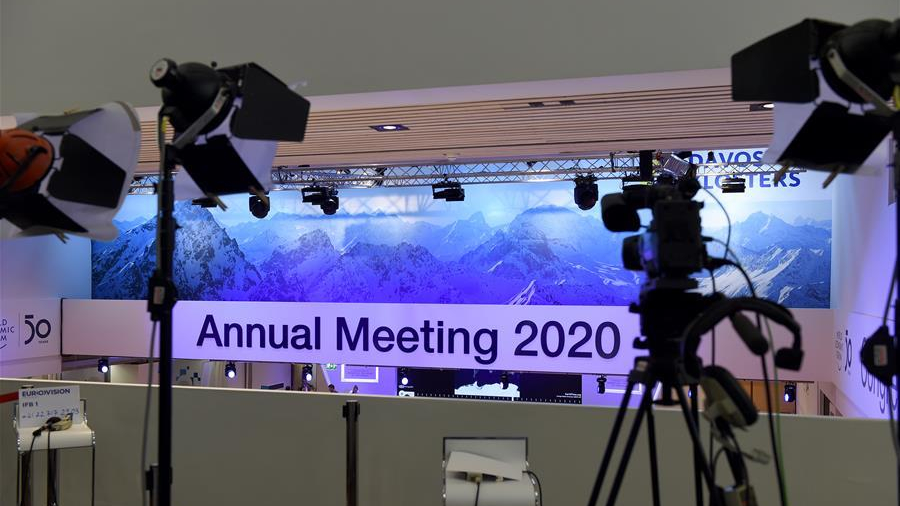 The interview studio at the main venue of the annual WEF in Davos, Switzerland, January 20, 2020. /Xinhua Photo

The interview studio at the main venue of the annual WEF in Davos, Switzerland, January 20, 2020. /Xinhua Photo

Did the strength of the Japanese industry pose a threat to the United States? No, it benefited the American customers and was a result of international cooperation.

However, only a few decades before the 1970s, the advanced Japanese industrial capability was used to design a very advanced type of fighter plane, the Zero Fighter. With the best designed fighter plane in the world, Japanese pilots had an advantage over American and Chinese pilots for a few years in the Pacific War, until more advanced fighter planes were designed by American technicians.

In this case, Japan's advanced technology did not bring benefits to either side. Instead, it brought "bilateral damage" and finally led to the destruction of the Japanese empire.

This comparison between what happened in the 1970s-80s and World War II proves that it is not the advanced technology of one country over another that threatens nations. It is the attitude of confrontation and separation that bring threat. Technology is merely a tool used by man. It is how technology is used that brings benefits or destruction.

For the world economy today, there are countless examples of cooperation between countries. China imports around 70 percent of the oil as well as a huge amount of computer chips and software.

Meanwhile, China exports so many products that it is now called the "world's factory." Japan earns a huge amount of tourism income from China every year, while exporting a lot of automobiles to the United States. The United States still dominates the world's computer industry, but it relies on the lending of other countries for the printing of its currency.

Countries in this world are no longer separated and isolated like they were 200 years ago. The world is more connected than ever before and the prosperity brought by this connection and cooperation is unprecedented.

The calculation made by Matt Ridley in his book "The Rational Optimist: How Prosperity Evolves" figures out the average living standard enjoyed by a typical citizen in a mature economy today requires some 400 labors' work in the Medieval Age.

It is not only economic reasons that would cause these frictions. On many occasions, political needs played more significant roles in causing confrontations. It is therefore the task of international organizations to try to correct these wrongdoings and make the economic well-being of all countries the highest priority.