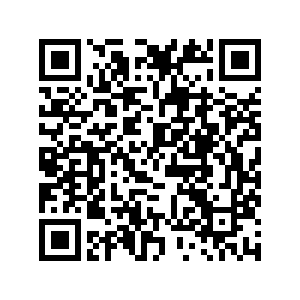 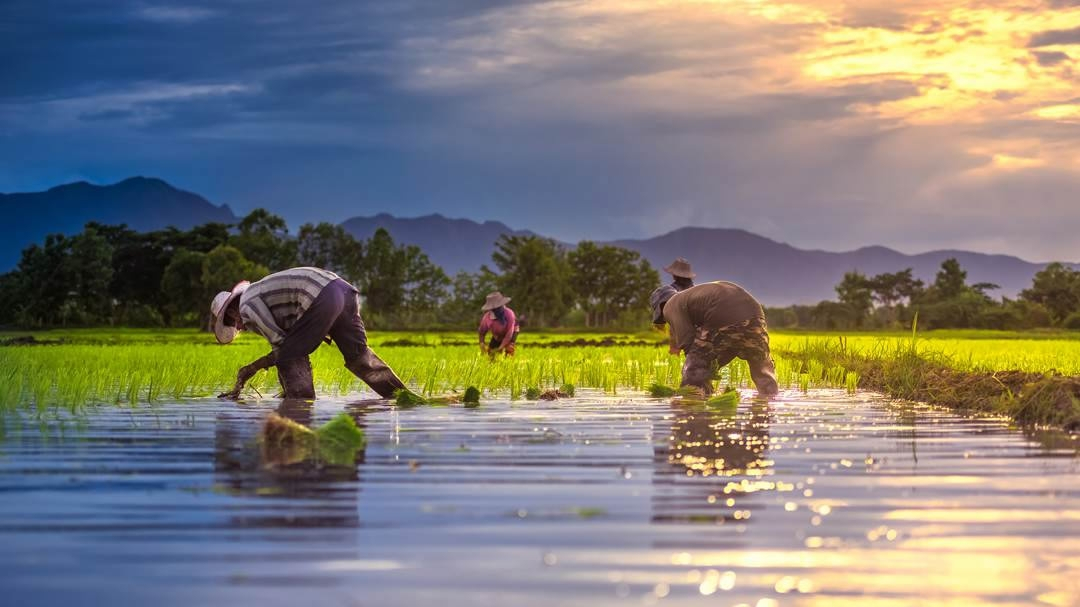 Leaders and pioneers gathered in the sidelines of Davos on Wednesday to share their experiences over poverty alleviation to uncover how to best tackle the worldwide issue.

They had an in-depth conclusion on poverty alleviation and promoting common development at the ongoing World Economic Forum (WEF) taking place from January 21 through 24 in Davos, Switzerland.

Financial support from the government, technology and transportation form the prerequisite and foundation for China's poverty alleviation, according to Pan Qingzhong, Executive Dean of Schwarzman College, Tsinghua University. He said poverty alleviation is a dynamic, long-term process that requires relentless efforts in that people lifted out of poverty can be penniless again.

"Whatever you do -- economic reform, political reform, social change -- they should all end up in improving people's livelihood, whether it is in physical conditions or spiritual dimensions,"noted  Zhang Weiwei, Director of the China Institute, Fudan University.

"If you want to reduce poverty, your economic growth must be proper and inclusive," said Li.

China slashed the rural population living under poverty from 770 million at the dawn of the reform and opening-up to 1.66 million by the end of 2018. The six years between 2013 to 2018 saw more than 80 million people lifted out of poverty.

Nearly 3,000 world leaders, chief executives, and civil society representatives from 117 countries are gathering in the Swiss mountain town of Davos and brainstorming over ways to deal with major challenges facing the world today. The topics include economic growth, wealth gap, political polarization and the climate crisis.