Five films you must see during Spring Festival
Deng Junfang 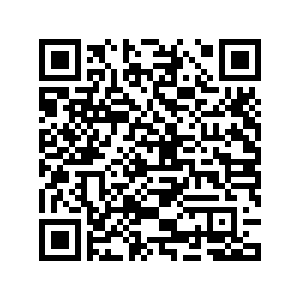 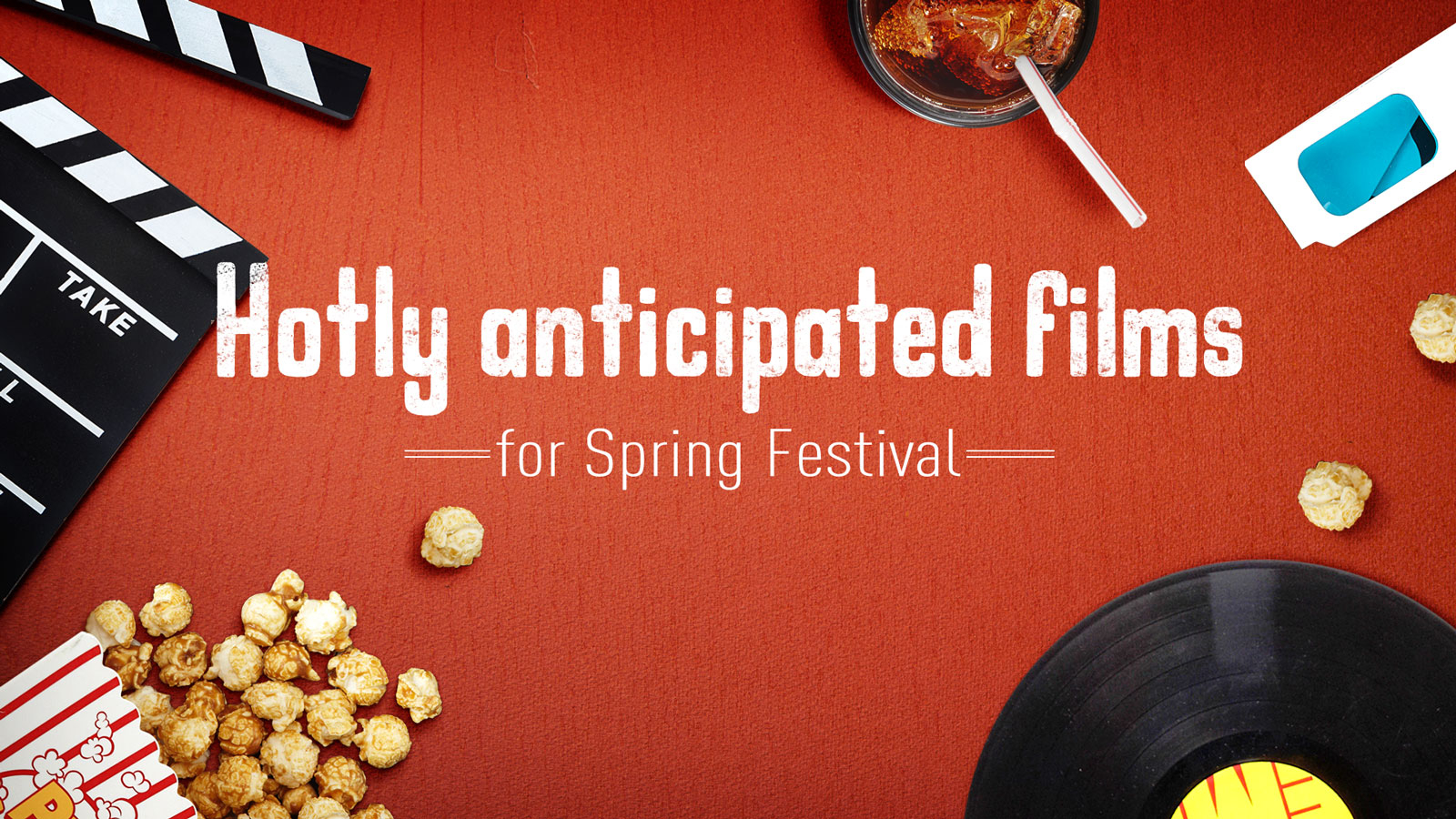 What will you do during Spring Festival? Eating dumplings, setting off fireworks and pasting window paper-cuts are definitely something on your long list of things to do.

Besides these customs, going to the movies has become an increasingly popular activity during the holiday. Spring Festival is one of the peak seasons for film tickets sales in China. Here we highlight five films that will grace the cinemas during the festival. 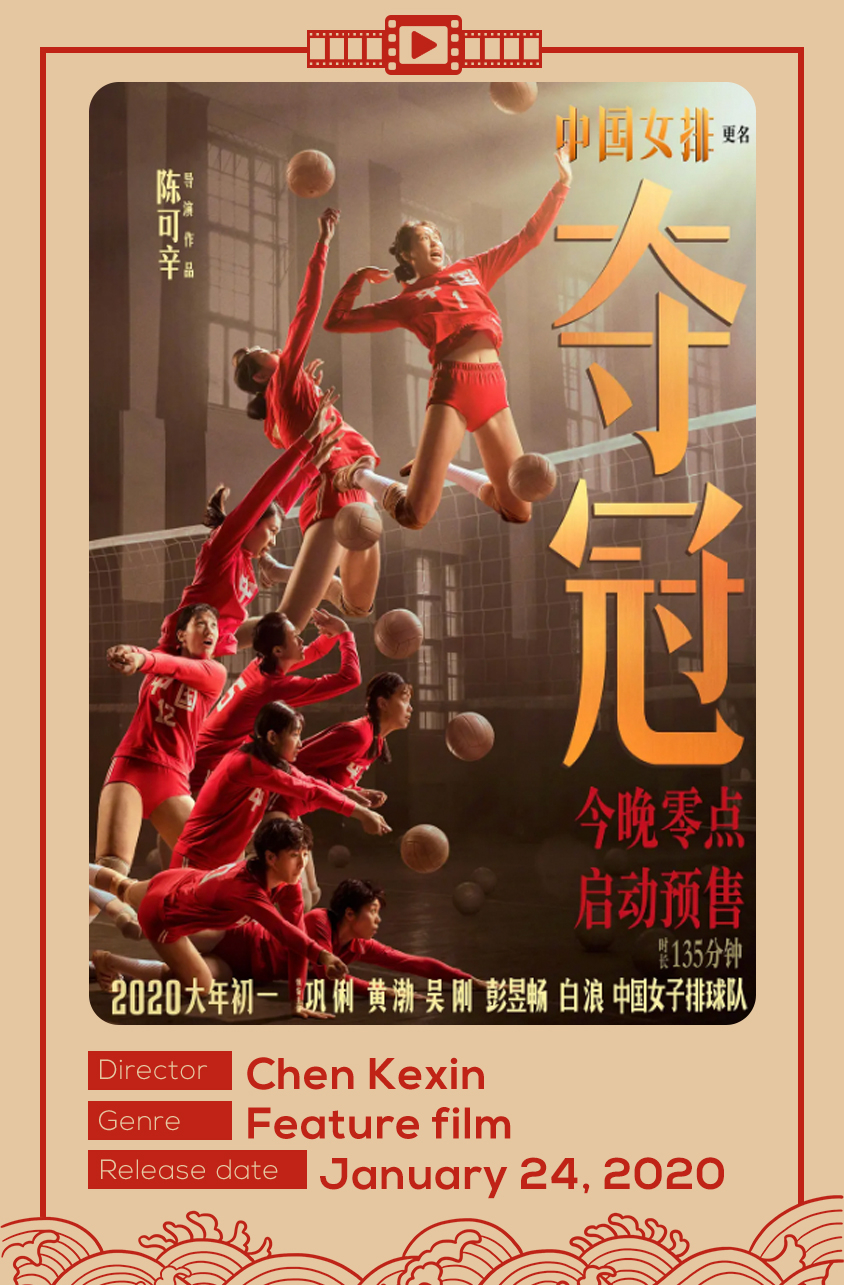 Based on the Chinese women's national volleyball team's stories, the film is expected to be a blockbuster during Spring Festival. For the past four decades, the team has been the pride of the Chinese people since it first claimed the championship in 1981.

A-list actress Gong Li plays the role of Lang Ping, the current head coach of the team. Even weeks before the release, a picture of her dressed as the character amazed audience due to her striking resemblance to Lang.

Director Peter Ho-sun Chan also asked many volleyball players to participate in the film, as some scenes require professional knowledge as well as physical fitness. Lang Ping's daughter Bai Lang also has a role in the film, acting as her mother at a younger age.

"Detective Chinatown" has remained a successful comedy franchise since its first episode was released in 2015. Starring Wang Baoqiang and Turbo Liu, the franchise is about two unlicensed investigators who make it their duty to solve serious crimes in various Chinatowns in the world. 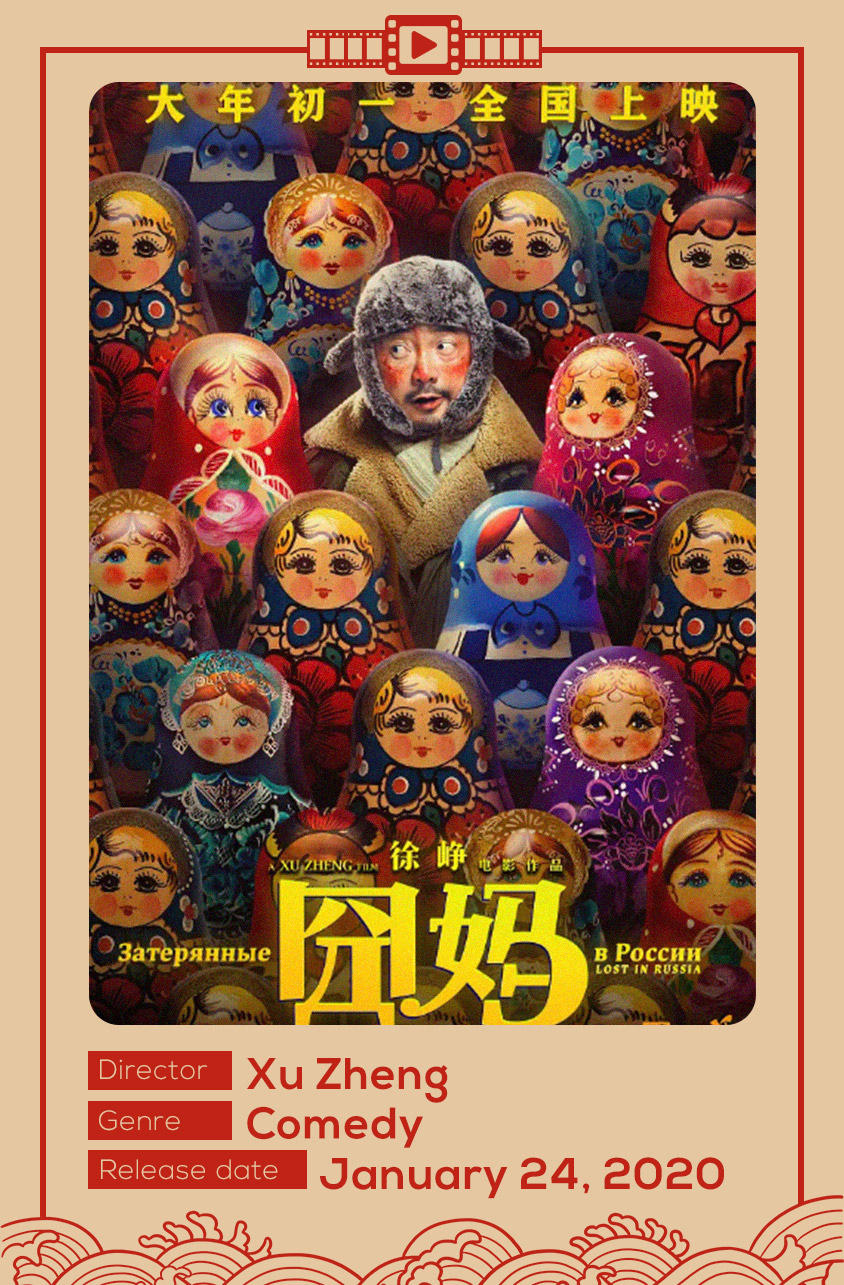 Actor-turned-director Xu Zheng has almost become synonymous with road movie series in China. Comedy mega-hits "Lost in Thailand" (2012) and "Lost in Hong Kong" (2015) were both written, directed and acted by Xu and earned a combined 463 million U.S. dollars.

The third installment of the series now heads to Russia, with Xu as the leading role – a troubled businessman who gets trapped during his journey to Russia on a train. 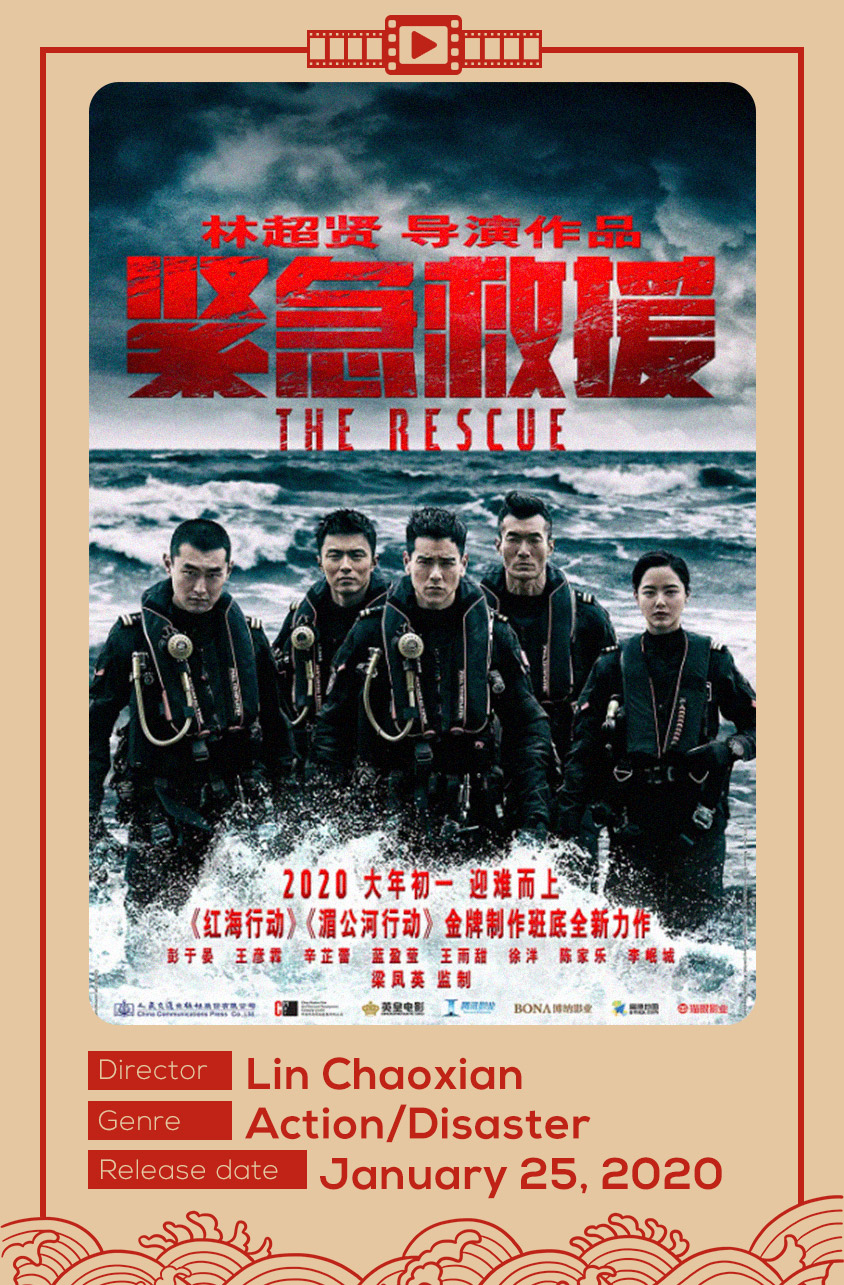 There're not just comedies. Action/Disaster film "The Rescue" focuses on five characters who form the nucleus of a Coastguard Rescue team, recounting how they overcome their personal differences to resolve a crisis.

The film, based on a true story, took the crew members three years to make. It stars actors Peng Yuyan and actress Xin Zhilei. 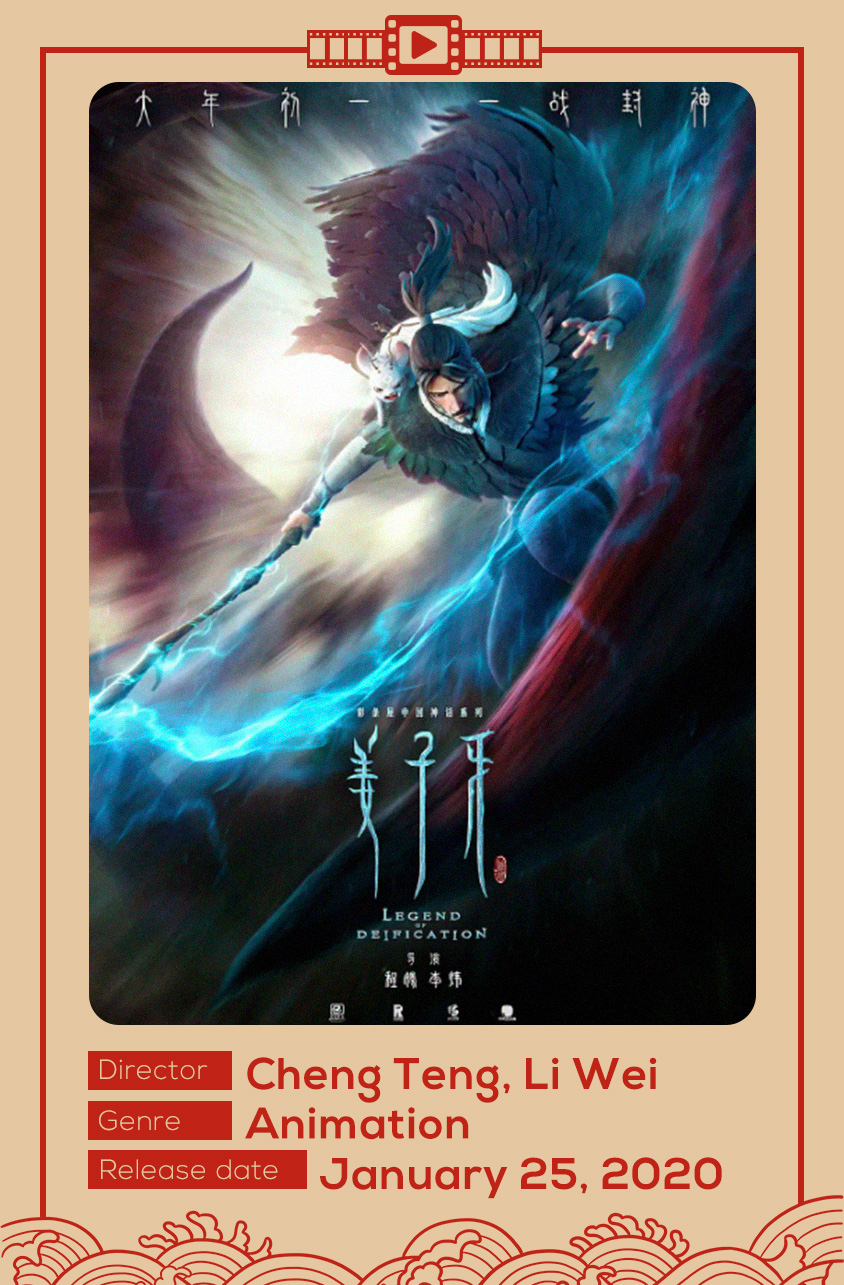 Chinese animated film "Ne Zha" hit the cinema by storm in 2019. The same studio has made another animation "Legend of Deification." The film tells stories of Jiang Ziya, a mythological figure who shares the same god universe with Ne Zha.

The new film features Jiang Ziya in his own journey of self-rediscovery following the overthrow of the Shang Dynasty (1600-1100 B.C.).