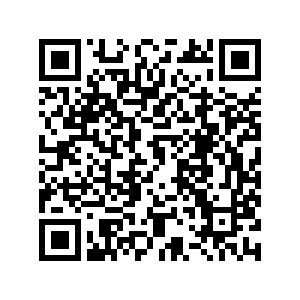 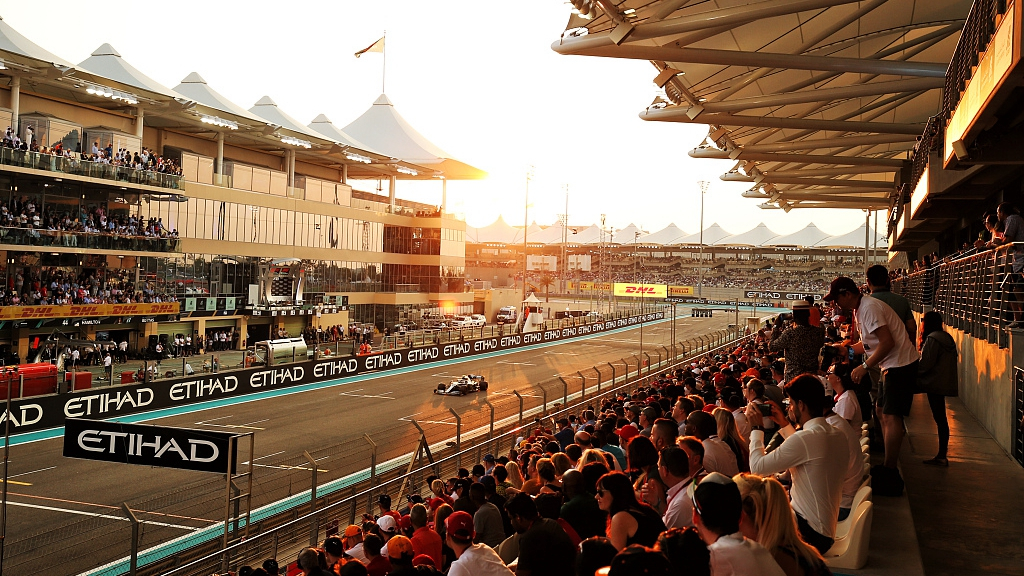 The Miami race in Florida will join the Formula 1 race calendar in 2021, in addition to the already existed U.S. Grand Prix since 1908 at the Circuit of the Americas in Austin, Texas.

Why will organizers change the track layout?

According to the FIA statement, the race was previously granted by both the City of Miami Gardens and Miami Dade County. But Commissioner Barbara Jordan put forth an effort to prevent racing for the concern of locals' well being.

Organizers of the race in Florida proposed the changes ahead of the Wednesday's Miami-Dade Board of County Commissioners meeting, where the Commission will vote on issues relating to the stadium's zoning rights. 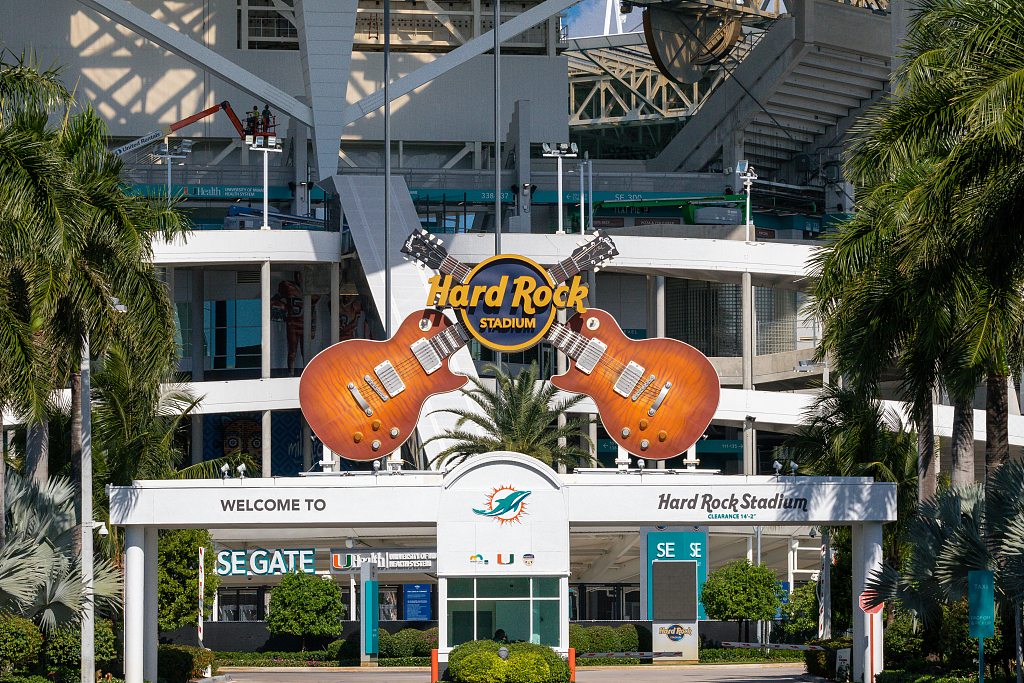 What will change at the 2021 Miami race?

With local residents as a concern, organizers said they made the proposed changes "after months of dialogue with residents, elected officials, faith leaders, local businesses, and scientific experts", read the FIA statement.

The new track will still wind around the iconic Hard Rock Stadium, home of the American football team Miami Dolphins, but will eliminate the use of Northwest 199th Street, which is in the city's downtown area.

"Local residents had voiced concerns that use of that stretch of road would cause traffic disruption in the area, and accordingly Hard Rock Stadium and Formula 1 directed track design engineers to reconfigure the layout," the FIA statement explained.

"Formula 1 officials provided substantial scientific evidence proving that there are no credible health threats to local residents caused by the racing."

It added: "However, a primary concern voiced by residents related to the use of a stretch of Northwest 199th Street for a portion of the racetrack and the disruption it would cause to local traffic on 199th Street."

Also, the weekend race events will be rescheduled prior to 3 p.m., especially on Friday, to ensure "there isn't any disruption to local schools."

In addition, organizers will launch "a small business vendor program, which will identify qualified, local, and diverse small businesses to provide goods and services in connection with the Formula 1 Miami Grand Prix." 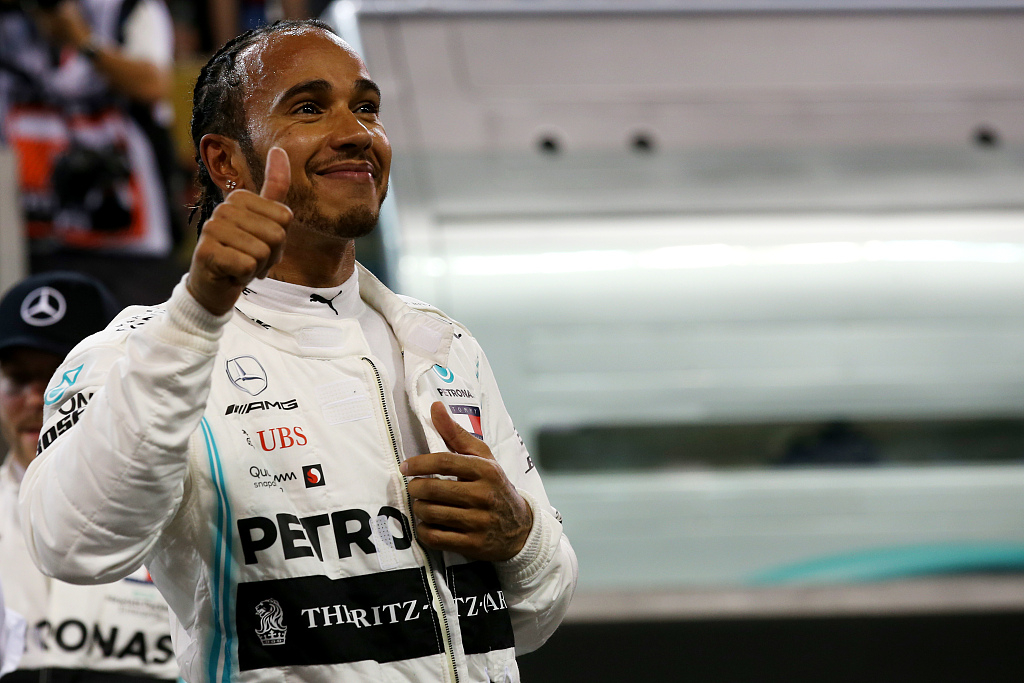 The more races, the better?

The 2020 Formula 1 season has cut the German Grand Prix and will feature 22 races with the new arrival of Vietnam and the return of the Netherlands.

The Miami race in Florida will join Saudi Arabia on the racing sport's 2021 calendar, as the FIA president Jean Todt favors as many as 25 races per year.

"I think it will be a long process before being close to 25 races," Todt said.

"Probably so much emphasis on speculating and assessing 25 races, and at the moment we should concentrate on 22, which is the situation.

"We have the passion, we are privileged, whoever is in Formula 1 is privileged."

Todt's project to introduce more races may result from his concern of people who can benefit from the popular racing industry.

"Believe me, I do a lot in the other activities in my life, where I see people, if they are blessed, they get 30 U.S. dollars a month. Being blessed in certain countries. So we should not forget that," he said.

Truly, will more races benefit people in the industry? The question may inspire a group to do sport economics. For one thing to be sure, racers need to build their body and mind as "machine racers" to roar into the upcoming season with seven back-to-back race weekends.

"I'm going to be a machine this year, on another level than ever before!" said Lewis Hamilton.