Government to cushion GDP growth's slip past 6%
By Xu Bin 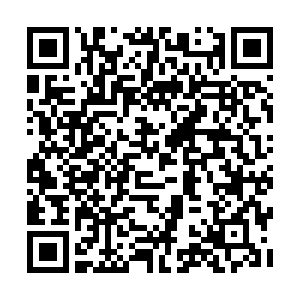 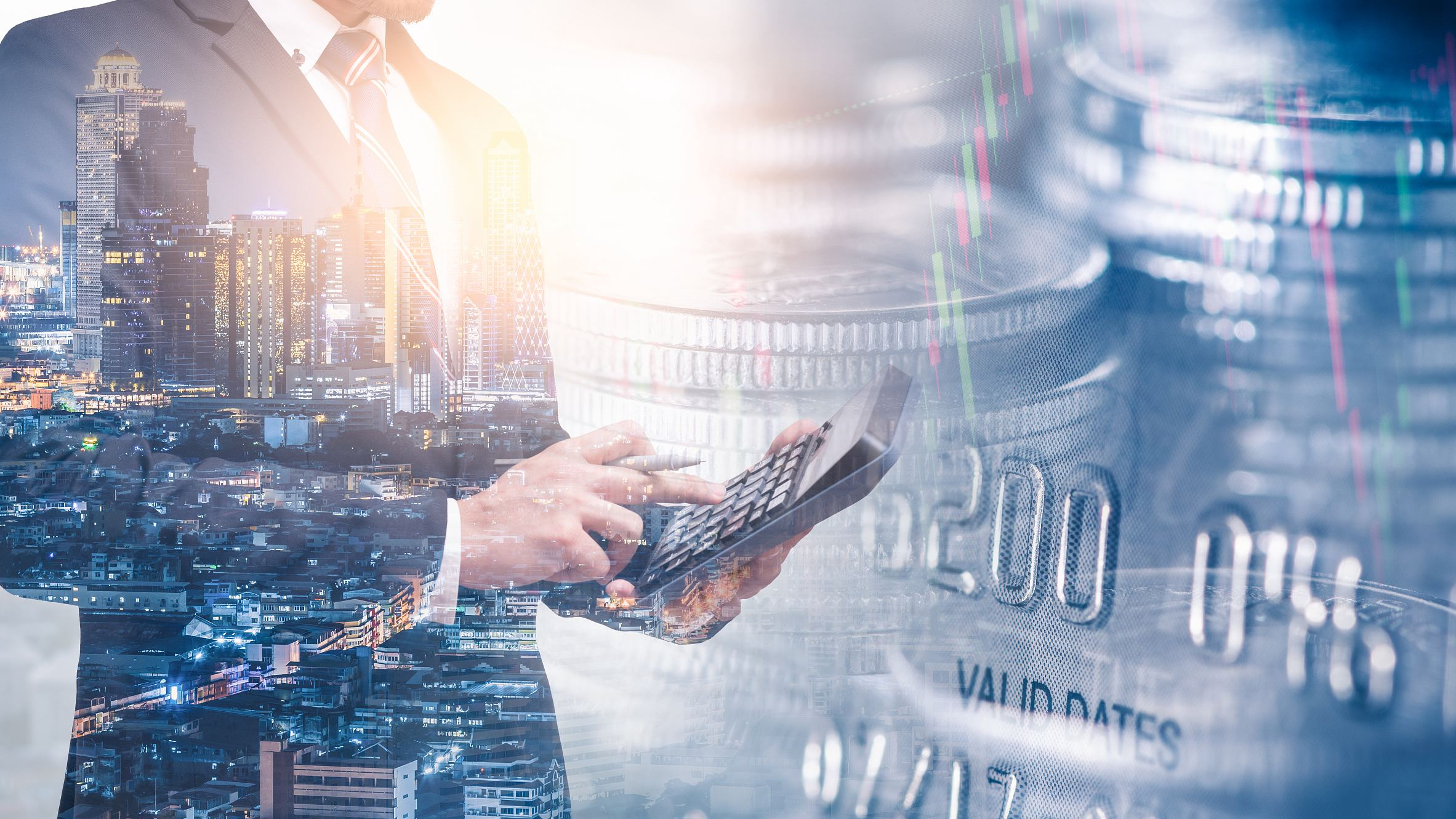 According to the National Bureau of Statistics, China's manufacturing Purchasing Managers' Index (PMI) came in below 50 for the period between May to October 2019, indicating overall economic weakness. In November, however, this index rebounded to 50.2, and remained at this level in December, a sign that the economy was picking up. China's service PMI also stayed above 50 throughout 2019, showing that the service sector is providing an important underpinning for China's economic growth.

In the first nine months of 2019, China's real GDP growth declined by 0.2 percent per quarter to 6.0 percent and then maintained this level for the remainder of the year. Short-term economic growth, however, is spurred by demand, which can be divided into consumption, investment and net exports (the so-called "three carriages"). Although the periodic weakening of these "three carriages" depressed China's GDP growth in 2019, they regained their momentum in November.

In December, in particular, economic statistics performed better than market expectations with a rebound in the growth rate of industrial output and stable growth in the total retail sales of consumer goods. In short, statistics showed that in 2019 China was in the midst of a significant economic slowdown. At the same time, certain key economic indicators picked up in November, signaling overall economic stability as the country reached its annual GDP target.

The results of recent surveys of companies in China have further reflected the economic downturn. Since 2010, a CEIBS research team comprised of Professor of Management Juan A. Fernandez, Professor of Marketing Zhou Dongsheng and myself, as well as our research assistants, have conducted an annual online "China Business Survey". Most of the senior executives who participate in the survey are CEIBS alumni and the 2019 survey is still ongoing. However, based on responses collected so far, 56 percent of the participants believe China's overall economic performance this year fell short of their expectations. 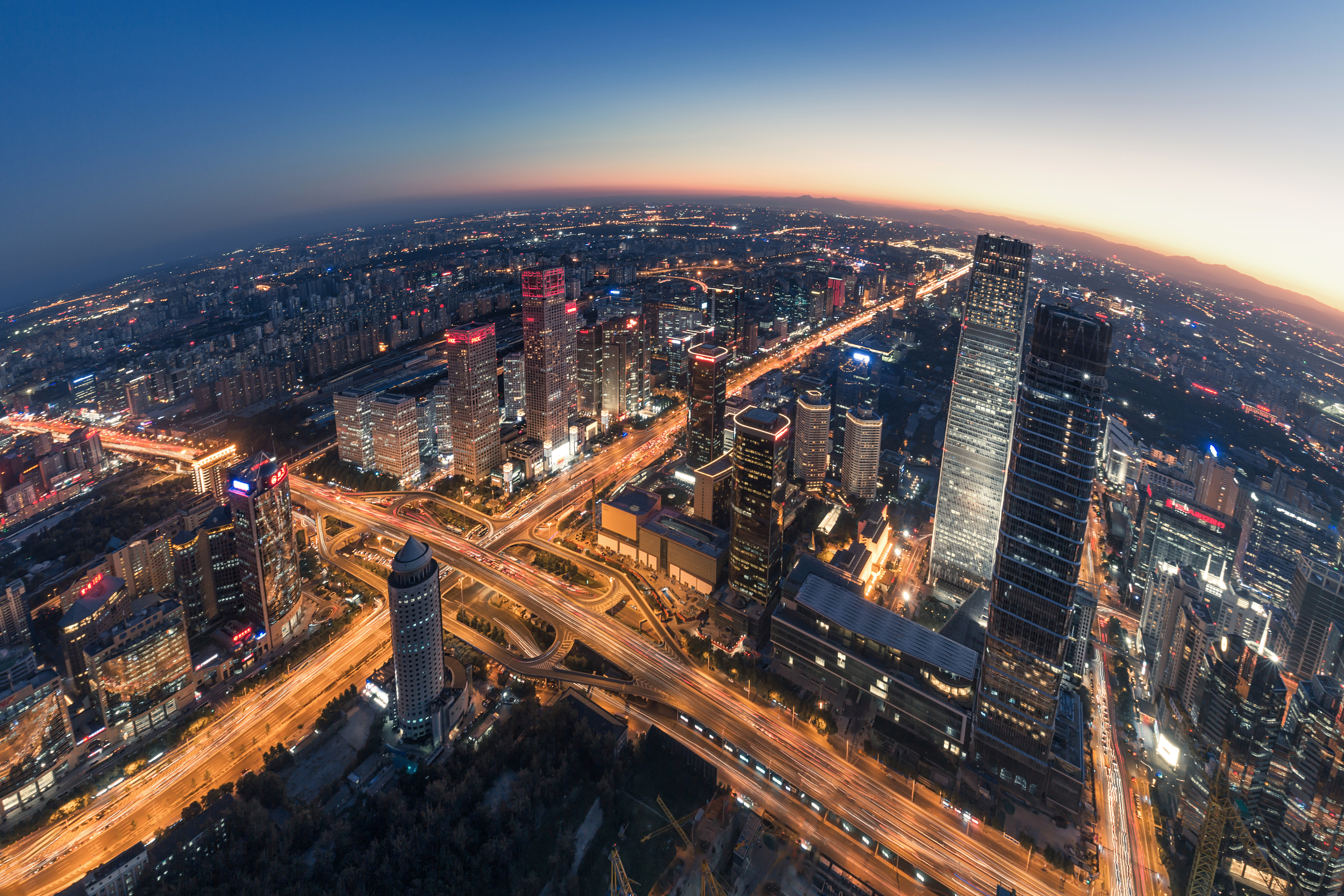 In addition, those in both academic and business circles have asked, will China's economic growth remain above 6 percent in 2020? In my view, the central government will likely take measures to prevent GDP growth from falling below 6 percent. 2020 will be a milestone year for China to deliver on the development of a moderately prosperous society with a GDP and per capita income at twice the levels of 2010. To fulfill these ambitious goals, the central government is expected to adopt counter-cyclical economic policies in order to reverse the economic downturn and maintain a GDP growth rate at around 6 percent throughout the year. Keeping GDP growth close to 6 percent is crucial for stabilizing economic growth and expectations. Moreover, stabilizing expectations can help enhance market confidence, especially in the midst of economic downturn.

It is also worth noting that China's total debt has soared to more than 250 percent of its GDP, triggering increasing financial risks in both real estate and foreign exchange markets. At the same time, there is less room to maneuver with fiscal and monetary policies. In the coming few years, a major challenge facing the central government will be how to weigh long-term and short-term economic goals and, in particular, how to strike a balance between regulation by market and regulation by policy.

Ultimately, despite recent progress, the easing of China's tensions with the U.S. is not likely to result in any fundamental change in the unfavorable international environment the Chinese economy now faces. The deciding factor that will instead determine China's economic prospects is internal, rather than external. 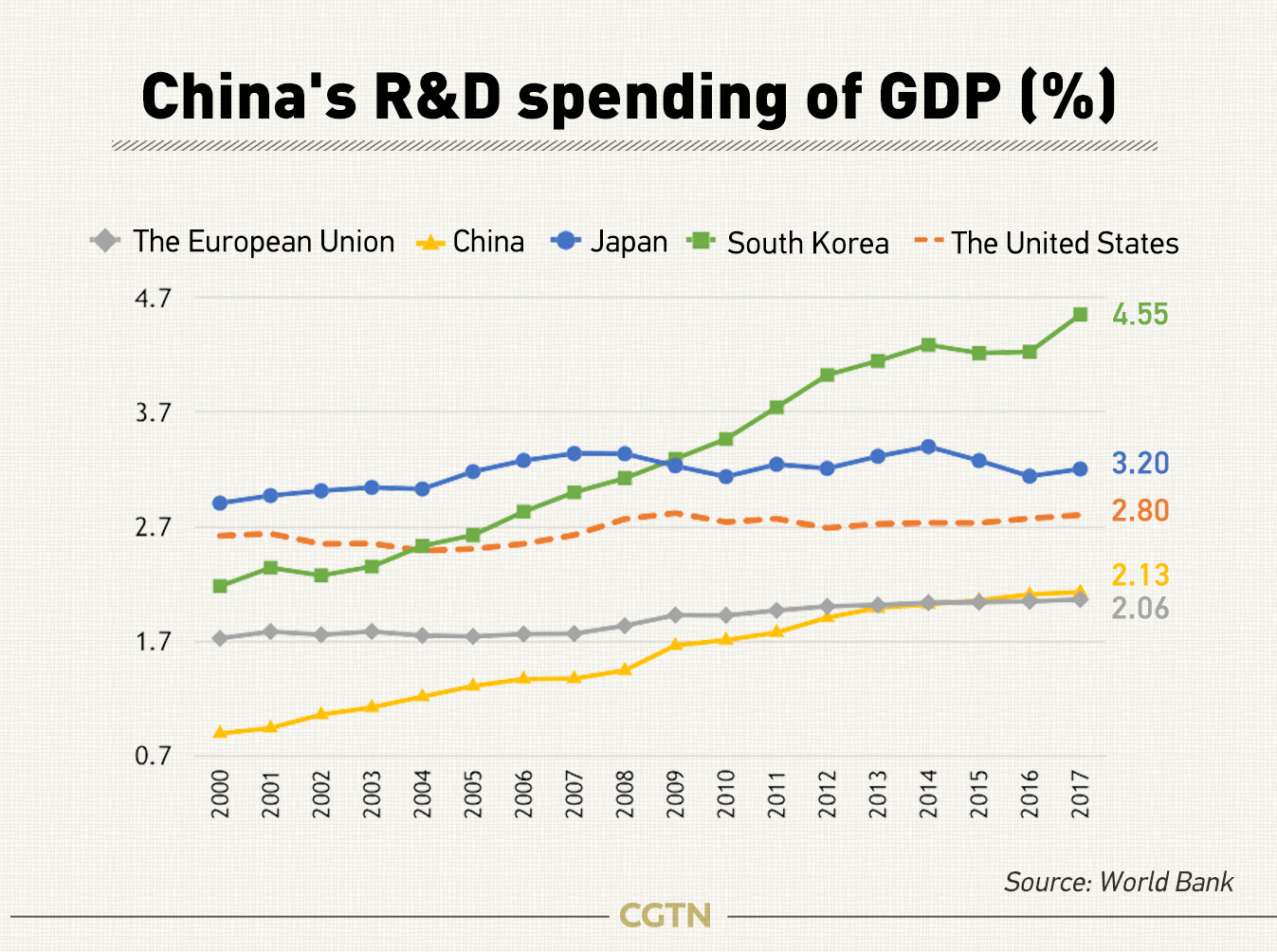 As mentioned above, and under pressure of an economic downturn, the central government is expected to adopt counter-cyclical macro-control policies to stabilize economic growth and expectations. Nevertheless, although expansionary fiscal and monetary policies can slow down the pace of economic downturn, they will play an increasingly limited role due to their diminishing marginal utility.

In the long run, the task of sustaining China's economic growth will be rooted in promoting high-quality development and deepening economic restructuring. The quantitative growth model built upon demographic dividends and capital growth will inevitably be dropped in favor of an efficiency-driven one. This transformation will require more high-quality talent, greater R&D and innovation efforts, stronger policy support and better-designed systems.

Regarding human capital, China boasts a large talent pool, thanks to the popularization of higher education and an upsurge in the number of Chinese students who have gone overseas to study. According to data from UNESCO, China spent about 451.9 billion U.S. dollars on R&D in 2018, second only to the U.S. In fact, the country's R&D intensity (R&D spending as a percentage of GDP) has grown rapidly, surpassing that of the EU in 2016 (see figure below). It should be noted that R&D spending is a quantitative rather than qualitative indicator. Nevertheless, the increase in quantity is a prerequisite for an improvement in quality and China should therefore have great potential for technological innovation.

Reform will, however, run into greater difficulties with the introduction of policy and institutional changes, but China is expected to reap enormous benefits from deepening reform. Along these lines, China has in recent years launched a string of new policies to open its market wider to the outside world, including relaxing restrictions on percentage of equity held by foreign investors, in hopes of unleashing a new boom in foreign investment.

Given the above reasons, we should stay optimistic about China's economic prospects and have confidence in its long-term growth potential. To boost economic growth, the central government needs to create a favorable policy environment in which Chinese people can give full play to their knowledge and talents.