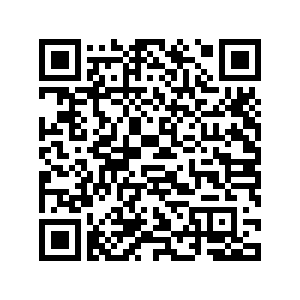 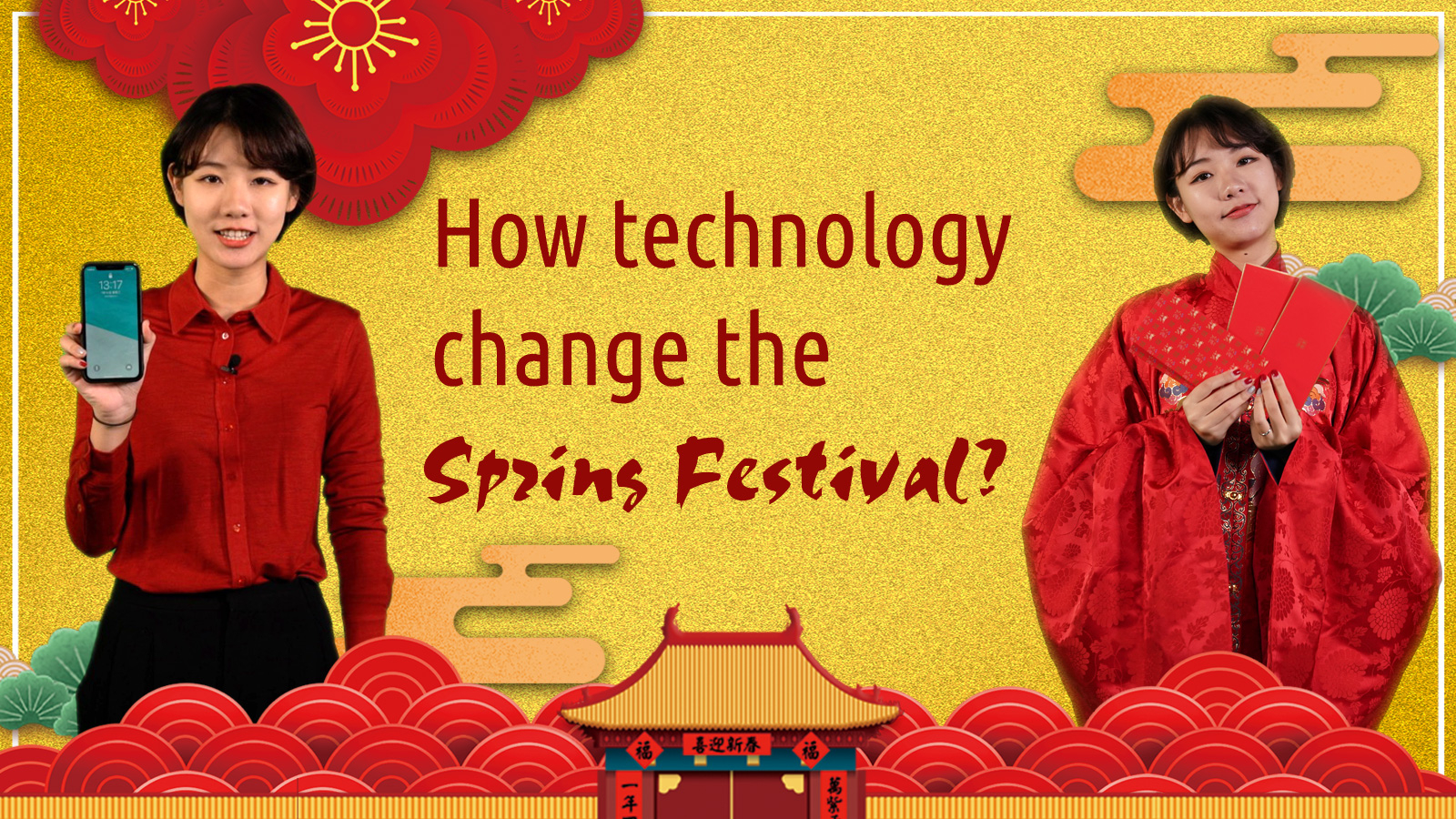 Firecrackers, lanterns, and spring festival scrolls, are how the Chinese have been celebrating Spring Festival since ancient times.

But now, technology has changed the way we celebrate the festival.

Red envelopes might be the most anticipated part in Chinese New Year though you might not get a real envelope.

Hundreds of millions of Chinese sent and received red envelopes online over the Lunar New Year, many of which came from social media companies themselves. 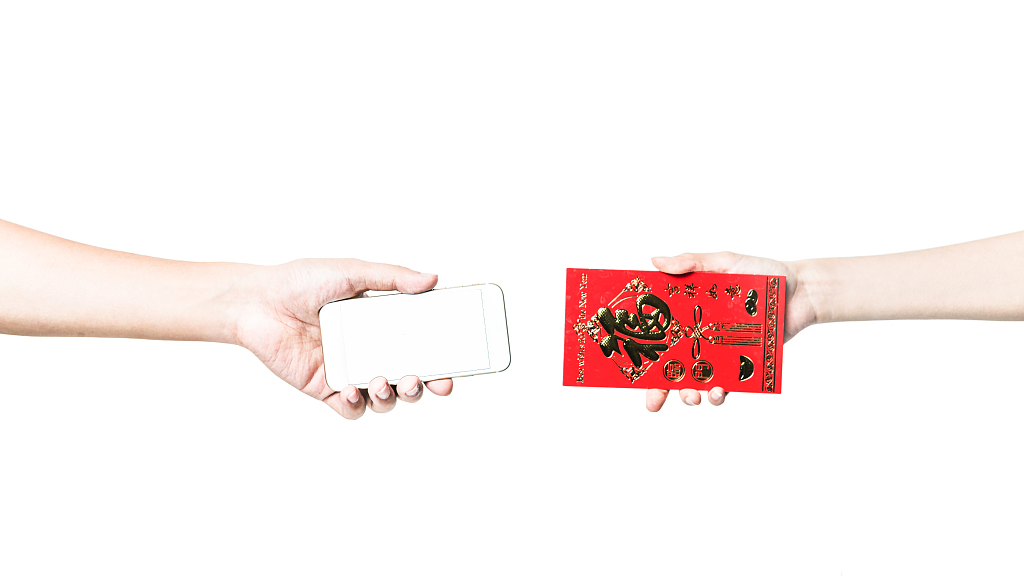 Initiated in 2014, millions of digital red envelopes have been sent across the internet. Social media platforms, such as WeChat or Alipay started to offer digital money transfer services under the cover image of a red envelope. 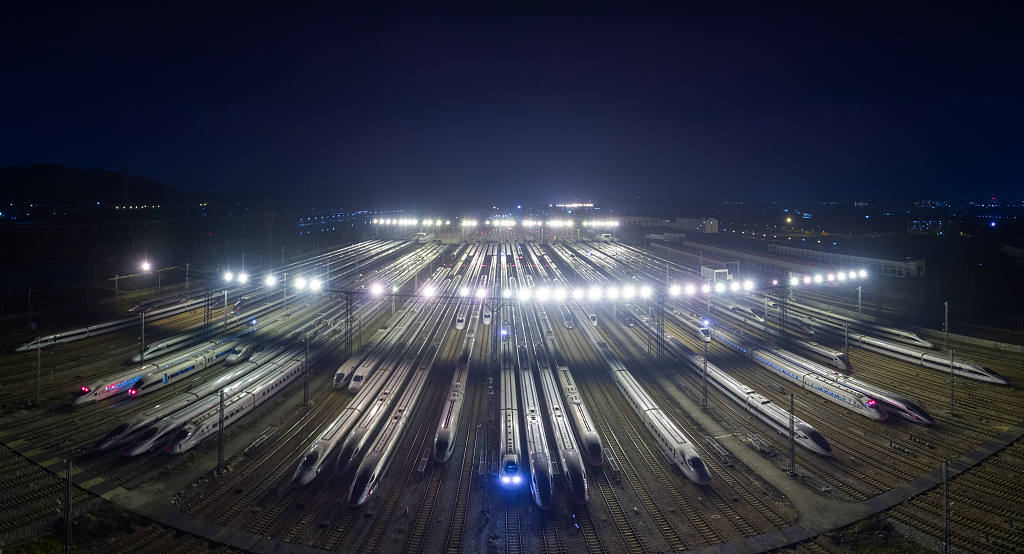 The use of e-tickets is another highlight of Spring Festival travel rush.

Scrambling for train tickets online dispenses with the trouble of queuing, and passengers can enjoy self-service check-in at 300 train stations nationwide during the Spring Festival travel rush. E-tickets make our journey more efficient as more passengers will no longer need to use paper tickets, but simply swipe their mobile phones or ID card to get into stations.

The annual Spring Festival Gala hosted by China Central Television (CCTV), also known as "Chunwan," has become an important part of the Chinese Lunar New Year's Eve celebration. With at least 700 million viewers every year, the gala has become a tradition for people in China.

But with popularized mobile devices, many who do not have a TV can also enjoy the show on digital screens. TV is no longer the only way to watch the show. 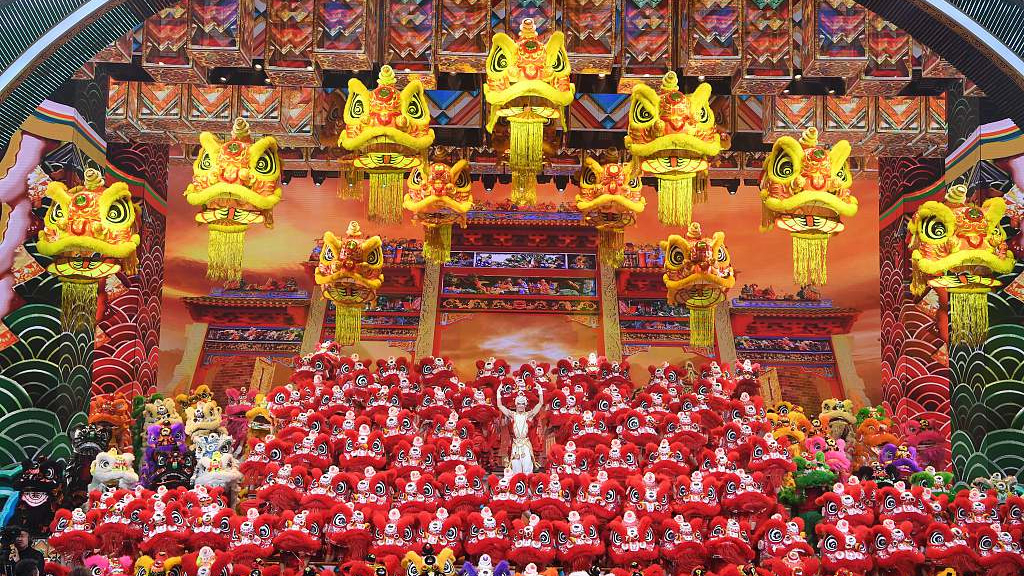 Meanwhile, young people also enjoy discussing the show online in real time. In 2019, a total of 9.47 million posts about the show were published during the broadcast.

At the same time, content with the hashtag of #Chunwan on Sina Weibo, a Twitter-like social media platform, received 6.34 billion views. Almost all of the top 10 hashtags were gala-related.

Besides, some video websites have launched  their own "Spring Festival Gala." CCTV  has no longer "monopolized" the market.

The youth-oriented video platform Bilibili has held its Chinese New Year's eve Gala since 2010. All the programs in the party are uploaded by platform users.

And visiting relatives at their door step used to be a long-lasting and tiring trip, but thanks to high speed 5G mobile networks, we can now send greetings thousands miles away through the network cable.

There is no doubt that technological progress has injected new vitality to the traditional festival.

But many are also worried technology has tarnished the "flavor" of Spring Festival.

Some people might spend too much time sending digital red envelopes instead of talking to our families.

Some people may think it's too much of a bother to pay a visit to friends in person, and only send messages online with the excuse of being too busy.

And watching the Spring Festival Gala is no longer a time to sit together as digital screens are separating the young and the old. 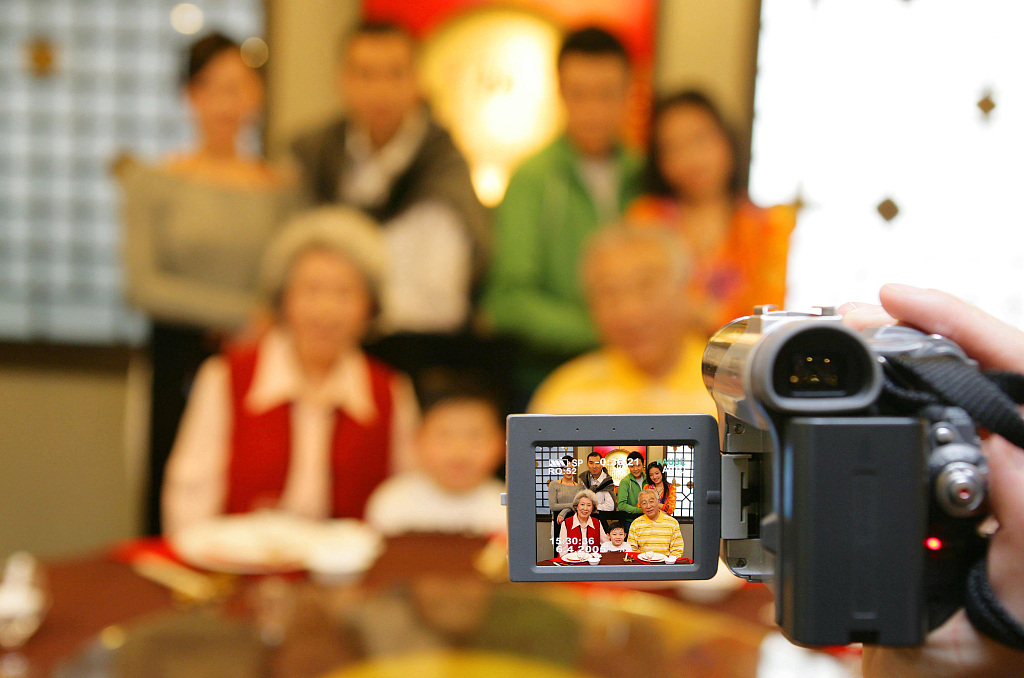 It is an irreversible process where Chinese people abandoned, retained and also created customs.

The good thing is they all help us find the lost sense of belongingness, both online and offline.