Krejci has goal, assist for Bruins in 3-2 win over Vegas
CGTN 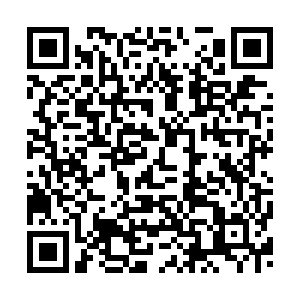 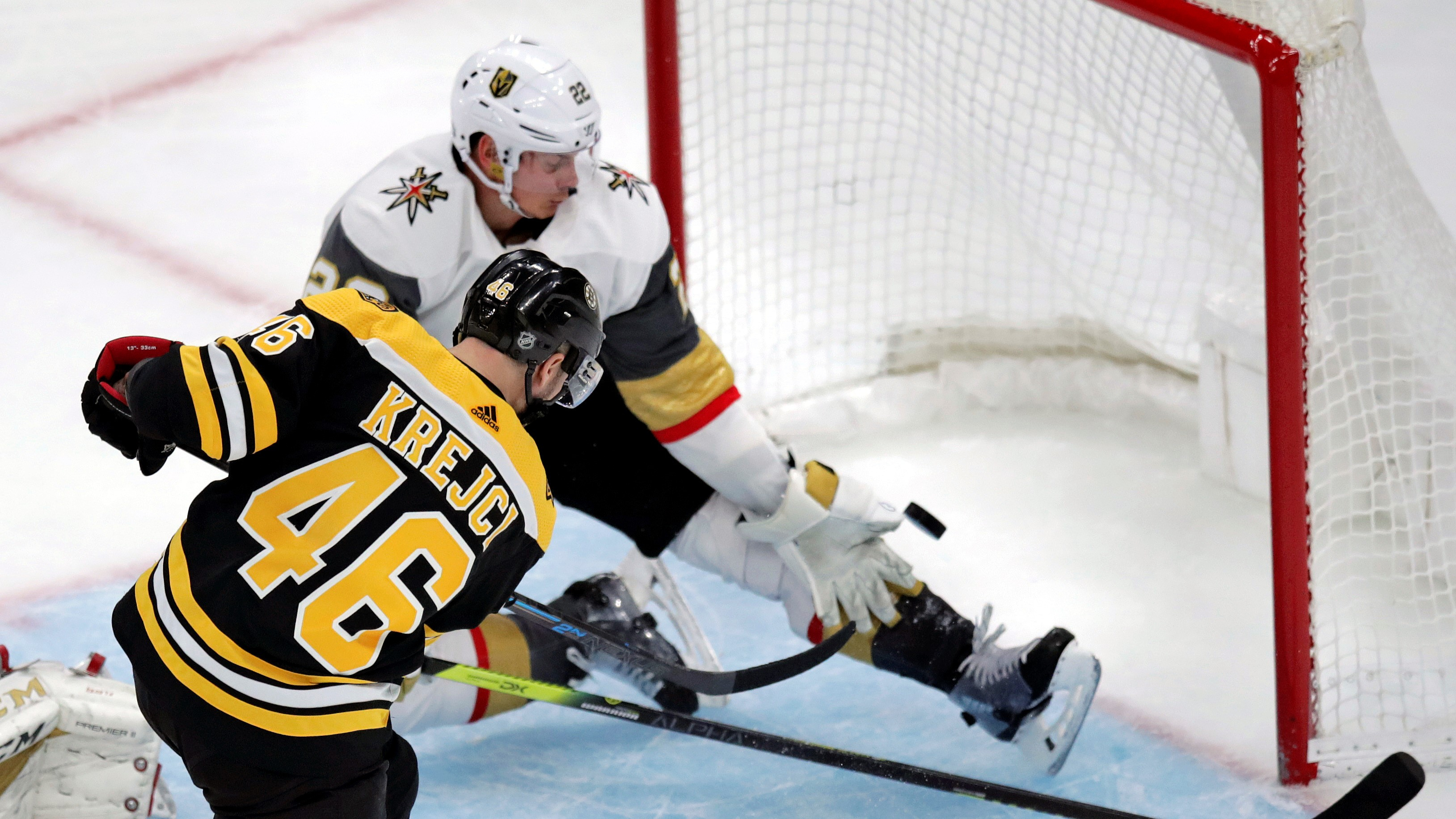 David Krejci #46 of the Boston Bruins scores a goal in the game against the Vegas Golden Knights at the TD Garden in Boston, Massachusetts, January 21, 2020. /AP Photo

David Krejci #46 of the Boston Bruins scores a goal in the game against the Vegas Golden Knights at the TD Garden in Boston, Massachusetts, January 21, 2020. /AP Photo

Down a goal entering the third period with a long layoff ahead, the Boston Bruins rallied their way to a win before the All-Star break.

Jake DeBrusk tied it early in the third period and David Krejci got the go-ahead goal with 7:42 remaining, and the Bruins held on for a 3-2 victory over the Vegas Golden Knights on Tuesday night.

"We can enjoy the break a little bit more now," said Krejci, who had a goal and an assist in his return after missing two games with an upper-body injury.

Krejci also assisted on Jeremy Lauzon's first goal of the season. Jaroslav Halak stopped 27 shots and picked up an assist as Boston entered the All-Star break with a win following a 1-2-1 stretch.

With a bye week following this weekend's All-Star festivities, the Bruins don't have another game until January 31.

The Bruins can relax – at least a little – during the extended break with a record of 29-10-12, alone in first place in the Atlantic Division.

"We know how we want to play. We know if we play good or bad," Krejci said. "At the end of the day, we've got 70 points. We're sitting on top of the division now, so obviously we're happy where we're at but we know that the (playoff) stretch is going to be the most important."

Mark Stone scored 1:24 into the game for Vegas and Nicolas Hague added his first career goal. Nate Schmidt had two assists for the Golden Knights, who fell to 1-1-1 under new coach Peter DeBoer.

"There was some good tonight, but we weren't good enough overall to come in to a place like this and win," DeBoer said. "Boston's a team where you have to do everything right."

Marc-Andre Fleury made 34 saves, helping the Knights successfully kill five power-play opportunities for the Bruins in the first two periods.

DeBrusk tied it on a wrist shot 4:26 into the third off a slick pass from Halak. Krejci then scored on his own rebound after tipping a point shot by Brandon Carlo.

"They had the lead there and it seemed like they were pushing pretty good," DeBrusk said. "We understood that we just needed to tie the game and I thought we started off the third period actually really well."

Hague one-timed a slap shot off a pass from Schmidt for a power-play goal 10:59 into the second period to put the Golden Knights up 2-1.

"That's a goal scorer's goal. He's got an absolute bomb of a shot," Stone said.

Lauzon, recalled from Providence of the AHL earlier in the day, got his slap shot past Fleury 11:40 into the first period to tie it at 1.