Libya conflict may get worse before it gets better, despite Berlin summit
Guy Burton 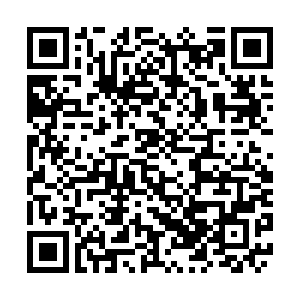 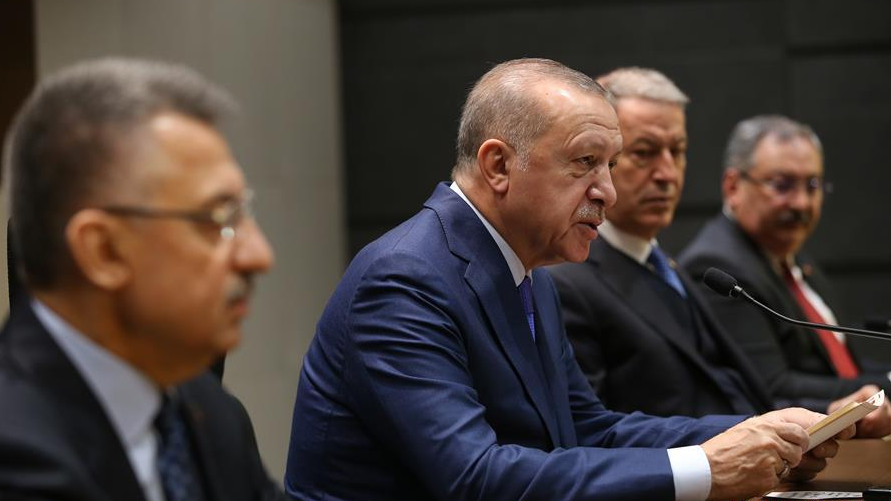 Even before the Berlin conference took place between Libya's warring parties and their international backers on January 19, the prospects didn't seem promising. Now that it has happened, it doesn't look as though things will change much in the near future.

Already, the UN-backed Government of National Accord (GNA) is facing a renewed offensive by its principal opponent, the Libyan National Army (LNA) under the command of General Khalifa Haftar. Haftar's move against the GNA began last April, but he wasn't able to gain much traction, disappointing foreign supporters like the UAE, Egypt, Saudi Arabia, Russia and France. In December, he announced a renewed push which brought him closer into the city. In part he was helped by an increase in the number of troops at his disposal, including a growing number of Russian mercenaries from September along with financial assistance.

In response, the GNA called on its main international sponsor, Turkey, for assistance. The appeal was based on the recent military and security agreement signed between the two last November.

On January 2 the Turkish parliament authorized the deployment of Turkish troops. But that didn't mean their immediate dispatch. Instead, what has been of more practical and instant help has been Turkey's transfer of air-defense systems and jamming equipment, some of which has contained the impact of UAE aircraft and drones that dominated Libya's skies.

The rising Turkish presence has also been matched by a similar Russian push over the past year. As well as providing troops, Moscow has also hosted the GNA's Prime Minister Fayez al-Sarraj for talks last autumn. Russia's motives in brokering an end to the war may be motivated in part by pressuring Europe to end sanctions imposed on it after its occupation of eastern Ukraine in 2014.

In Libya, the prominence of Russia and Turkey as increasingly important power brokers was evident when the two called for a ceasefire on January 11. While the GNA and Haftar welcomed it, only al-Sarraj put his name to it two days later. Haftar refused to do the same.

Haftar's unwillingness to do so reflected his perceived military advantage. He also sought to press it further through a blockade of the oil fields and their production in the east of the country – and which provides much-needed revenue for the GNA.

Russia's and Turkey's failure to secure a ceasefire last week was amplified further by events in Berlin at the weekend. Not only did the international participants fail to get the two sides to sign an accord, but some of them are unwilling to tie themselves to the UN-sanctioned arms embargo which has been in place over Libya since 2011. In November, the UN criticized the UAE, Jordan, Sudan and Turkey for breaking the arms ban – although no sanctions have been proposed or imposed against them so far.

The failure to secure a ceasefire and either contain or halt foreign interference in Libya's war dented two parts of a three-point plan put forward by Ghassan Salamé, the UN envoy for Libya. Indeed, the third part of the Salamé plan – a national conference among the various Libyan parties to tackle economic, political and military matters – may well be even harder to achieve than the previous two, not least because the GNA and Haftar will not speak directly to each other. 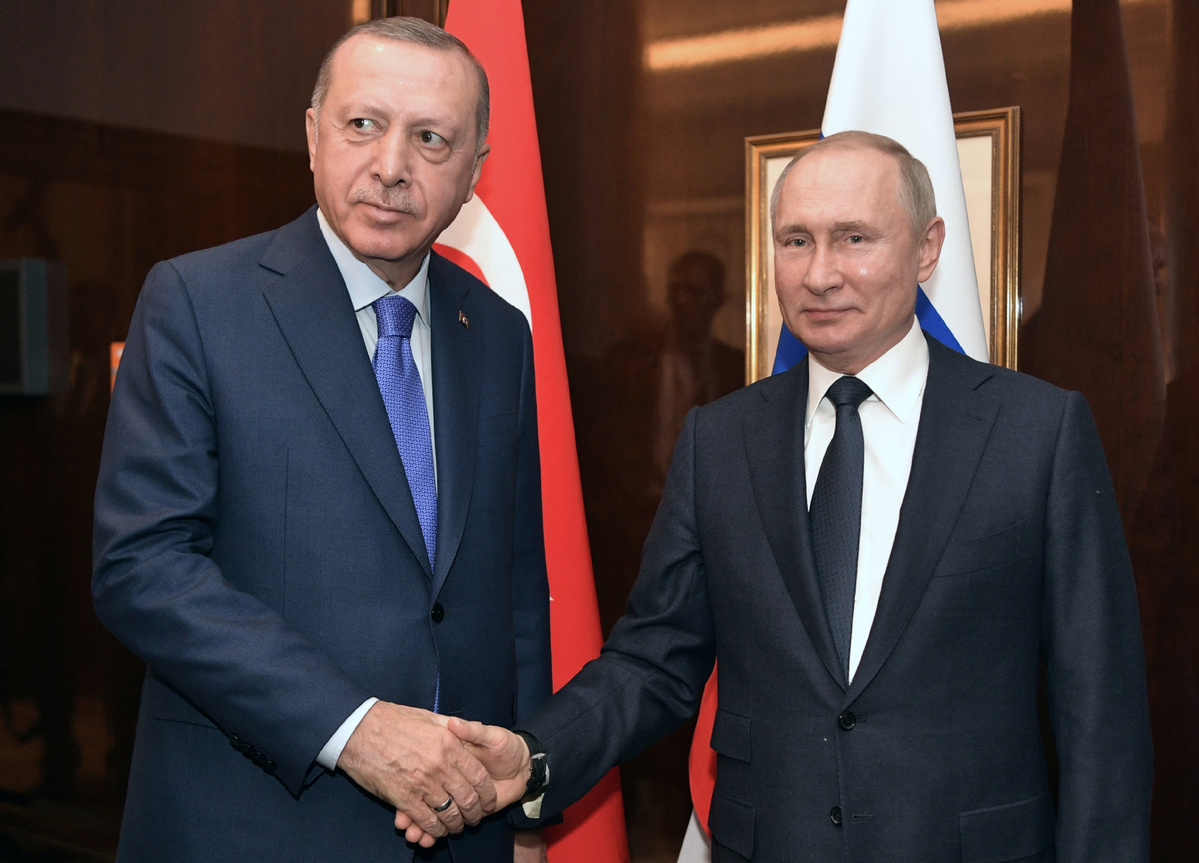 Looking beyond Berlin, the likelihood is that the situation in Libya may well get worse before it gets better. The logic driving this is the different stages that a conflict goes through. In the beginning, tensions and rivalries increase, leading to greater confrontation and intransigence between the conflict parties. That can escalate, leading to more violence and bloodshed. For outsiders this may seem nonsensical, but for the parties involved there may be considerable calculation that the costs of escalation may be outweighed by their benefits – whether in the form of public support inside the country or by its foreign backers, as well as the provision of additional financial and military resources.

Only when a threshold is reached – where the costs mount up above and beyond any benefits that may be derived – is there likely to be a reappraisal regarding the merits of violence. Then, it will be in the interests of warring parties to de-escalate the conflict and reduce tensions by making overtures towards peace.

The situation in Libya is made more problematic by the fact that the conflict exists on two levels: the local and the international. The interplay between these two levels creates additional challenges. One is the assistance that the external parties have provided to their local proxies. The provision of additional resources in money, equipment and men by their foreign sponsors has enabled the GNA and the LNA to continue their fight against each other. But at the same time, that assistance is never enough to secure an overwhelming advantage for one side over the other.

The result is that the GNA and the LNA are locked in a confrontation that is largely balanced, notwithstanding the slight shifts that have ebbed and flowed between them. Indeed, Haftar's current offensive against Tripoli isn't his first. He has already tried to take the country's capital city before, including in 2014, when he began his military campaign against Islamist militias.

Another challenge is the fact that the relationship between the local and foreign actors is asymmetric. The Libyan actors will more keenly feel the loss of men, military equipment and financial assistance than their foreign backers. For the latter, their involvement is largely indirect and can be withdrawn with relatively less cost to themselves. At the moment though, it is unlikely that will happen. There is little incentive for outside powers to do that at present, not least because they likely distrust the others to do the same.

For these reasons then, it is likely that Salamé and others in the international community will continue to make appeals for the fighting to end in Libya. But as happened in Berlin, it will be done without the means to enact it. Diplomatic efforts will continue, but they will do so in parallel with the fighting taking place on the ground and backed by the principal domestic actors' foreign supporters.