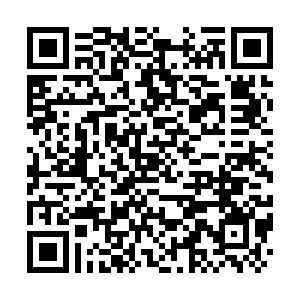 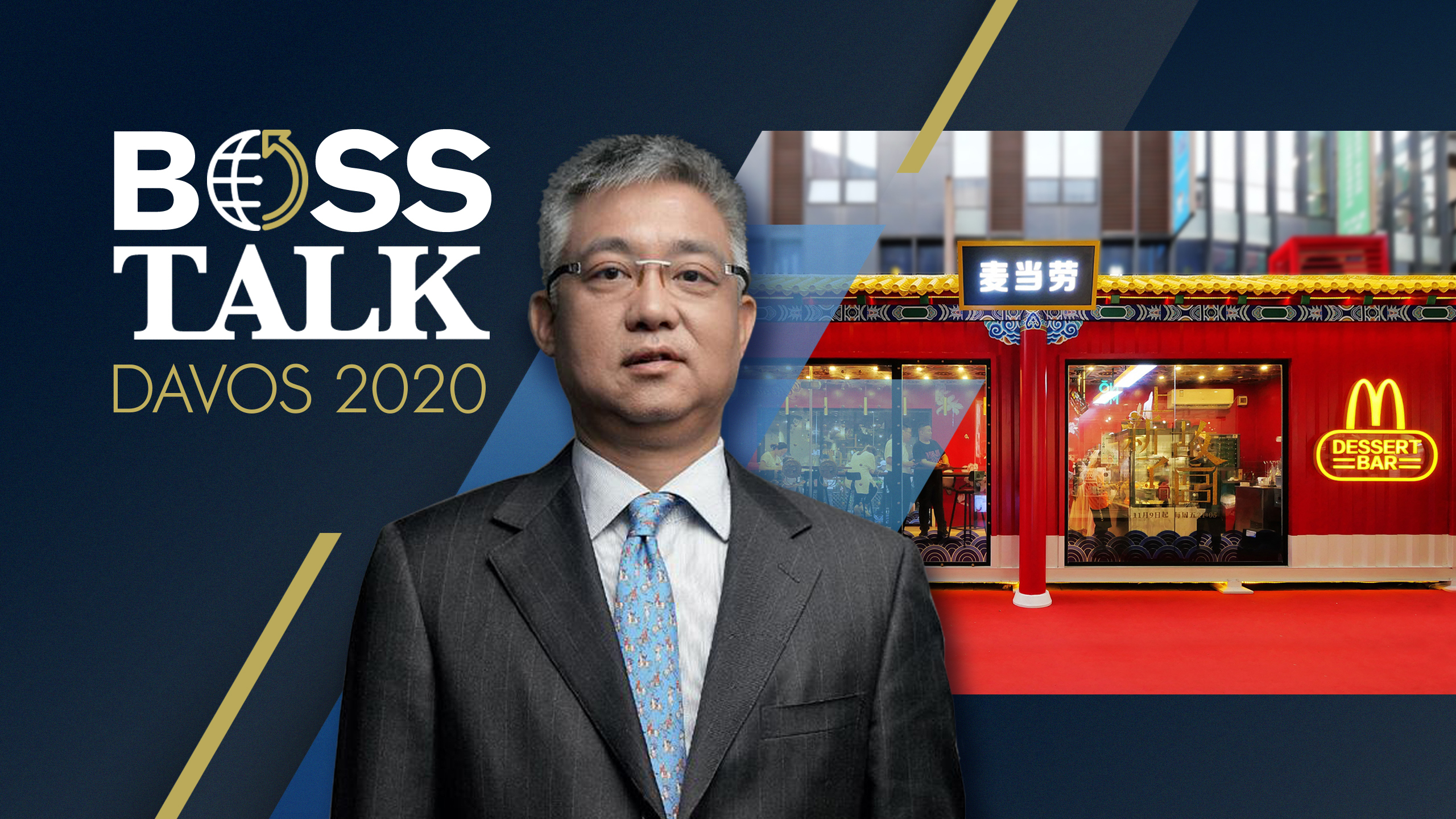 CITIC Capital plans to increase its shareholding in McDonald's China Co., visioning its growth potential in the Chinese market, said the company CEO.

According to Zhang Yichen, chairman and chief executive officer at CITIC Capital, the company's intention to increase shareholding in McDonald's by buying stakes from CITIC Ltd. fundamentally stems from its business strategy for the long run.

"We see a very long way for the business to grow in China. When we took over about two and half years ago, we had roughly about 2,500 stores. We have ramped it up to 3,300 now. While compared with our competitor KFC, it has over 6,000 stores. So I think there's still ample room to grow in China."

In 2017, CITIC Ltd., the listed arm of Chinese state-owned conglomerate CITIC Group, and CITIC Capital, the group's alternative investment arm, Carlyle Group and McDonald's Corporation announced the formation of a partnership and company that acted as the master franchisee responsible for McDonald's businesses in China.

CITIC Ltd. and CITIC Capital together gained a controlling stake of 52 percent of McDonald's China in the deal.

Earlier this month, McDonald's China said in a statement that CITIC Ltd. is looking for buyers to sell their 22 percent stake.

CITIC Capital showed interest in buying the stake. The company's spokesperson said they are confident with the future growth and prospects of the business so they're actively participating in the bidding process.

Talking about the timetable going forward, Zhang said McDonald's China opened up roughly by 400 to 500 stores a year. "We just finished the year 2019, in which we opened a record number of 433 stores. I think the number is like every 17 or 18 hours we're opening up a new store. That pace will pick up further as the existing base gets larger," Zhang added.

"We see the momentum not slowing down at all," he said, projecting more potential in the future.

Zhang attributed the fast growth of McDonald's China to technology and delivery. "I think the unique growth strategy for China, differentiating it from the other markets, is the digital and the delivery," he said.

He told CGTN that McDonald's overall delivery business in China grew by 43 percent last year, accounting for 22 percent of the total business.

According to the CEO, McDonald's China cooperated with Tencent Group over two years ago, using their mini-program and later developed their own app. Having 112 million members on the app as of 2019, the company now enjoys a unique angle in terms of marketing.

Zhang said, "In the past, the traditional way of marketing is through bombarding TV channels and all other media, but with 112 million and growing [members], you can offer a lot different and more targeted marketing to your customers, and we are seeing amazing results."

'China will not lose the tech war'

China-U.S. relationship is under the spotlight at this year's World Economic Forum.

In Zhang's view, China would not lose a tech war with the U.S. As companies search for alternatives to U.S. suppliers, more investment is flowing into the software business.

"Ultimately we should view it as a zero sum game. Certain steps were taken by the U.S. side and [they] have already started a decoupling in the technology field. Once it's started, it's difficult to reverse. From that perspective, I'm saying China will not lose, and China certainly won't win, because it's a lose-lose situation for both sides. But if the U.S. feels it's a zero sum game by imposing these measures, I think that's a miscalculation."

China will see stable growth in 2020

Talking about how the Chinese economy will fare this year, Zhang said there is no doubt the economy will achieve its growth target. He noted improved manufacturing indices in the fourth quarter of 2019 and the Chinese government's act of prioritizing stable growth with supportive fiscal and monetary policies.

It is especially likely if the domestic consumption stays resilient and the government achieves its employment target, he added.

CITIC Capital's investment strategy is also in line with their outlook for the economy. From macro perspective, it is to drive towards efficiency. Clearly there's overcapacity in many industries. So, the focus should be on driving efficiency, improving cash flow, and ultimately, that is to de-leverage.

Sector wise, Zhang said the company will continue to focus on consumption-driven sectors, such as healthcare and pharmaceuticals. Another focus is the business technology services, particularly software, he added.

"What trade war has prompted us to realize is how vulnerable our overall system is on the technological front. Take database software for example. Most of the large systems in China use Oracle. But we are at a stage where it is not inconceivable that Oracle one day could withhold its license based on restrictions from the U.S. government."

Zhang said the best way to prepare for such a scenario is to find other alternatives for these technological services, such as the Chinese alternatives.