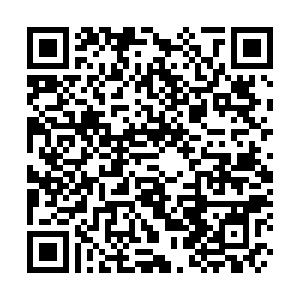 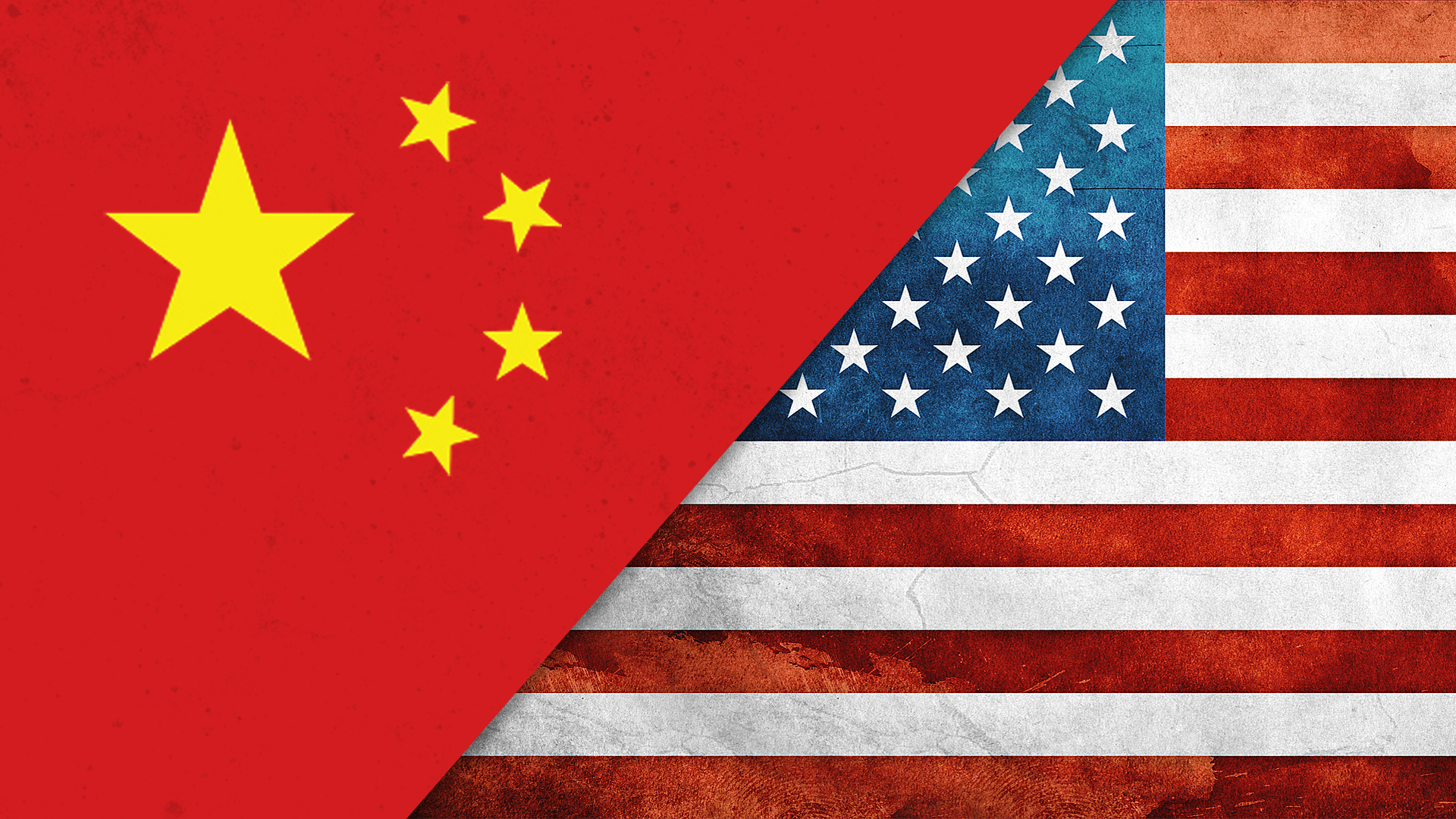 Multinational investment bank Morgan Stanley predicts that the rest of the year is likely to be marred by further uncertainty as China and the U.S. negotiate terms for the next phase of an agreement, despite the de-escalation of trade tensions with the phase one trade deal signed.

Morgan Stanley Asia-Pacific managing director and co-CEO Wei Sun Christianson said that a "phase two" would be "tougher" to manage by both countries because it's expected to cover structural changes.

"Obviously, this is just phase one, phase two would be tougher, as it would cover structural changes, which is far more complex.

"It would definitely take time, and will likely create additional uncertainty going forward. It's really important for China and U.S. to start to work together, and then start to figure out a way to benefit both countries and the rest of the world," Christianson told CGTN on the sidelines of the World Economic Forum in Davos.

Both China and the U.S., she said, represent two of the largest economies that has fundamentally very different economic and political systems.

"Therefore, in order to reach the phase two agreement, both sides need to really appreciate and understand their respective systems… to bridge that difference," said Christianson, who is based in Beijing. 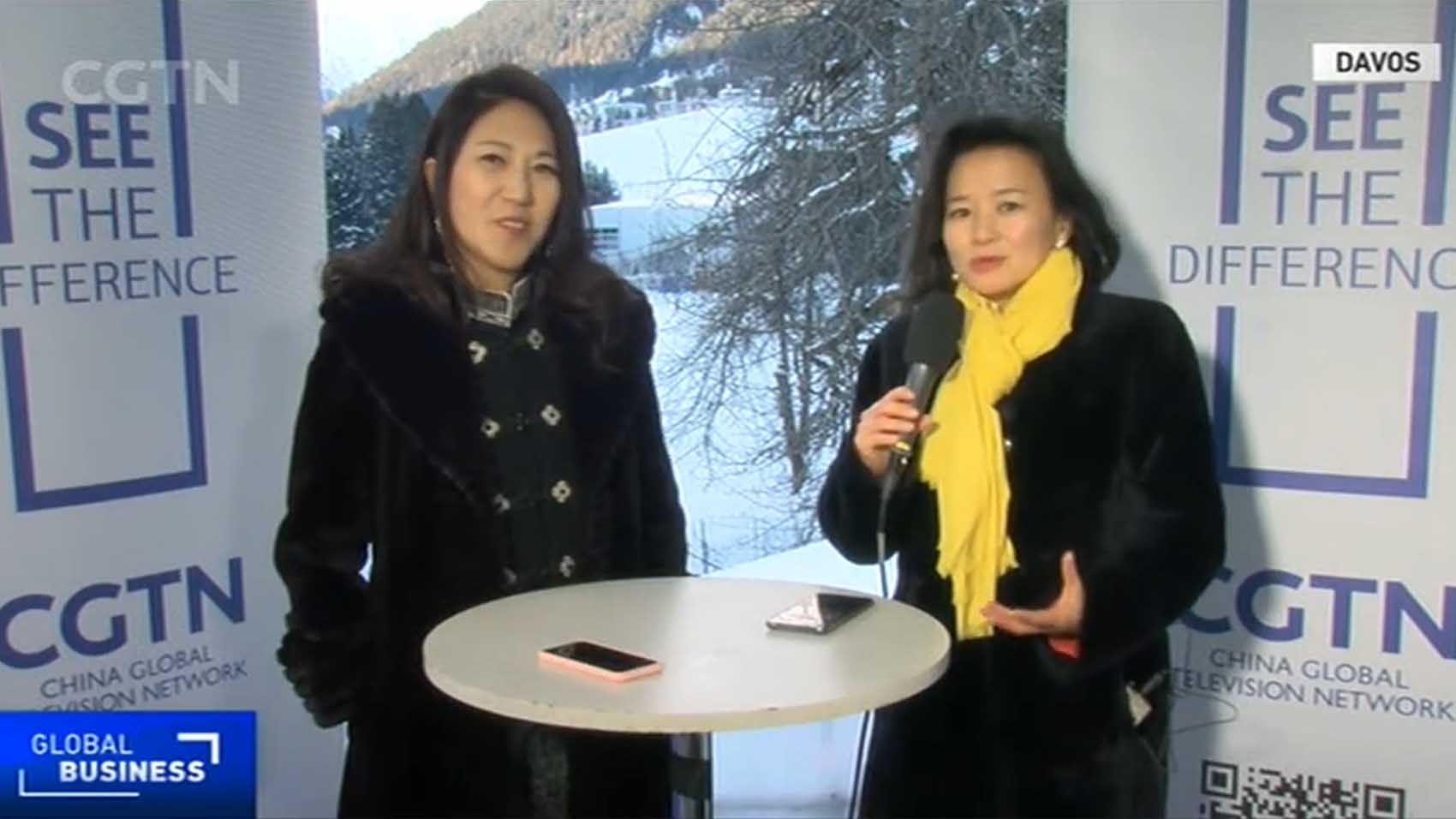 Christianson said although the Asia Pacific region has seen slowing economic growth, she expected to see economic recovery and improved business sentiment in 2020.

"Looking at this year, recovery is going to happen driven by two factors, one is from easing form the trade, and secondly easing of monetary policies," she said.

Christianson said the whole region benefits from an increased confidence and improved sentiment, as well as more capital expenditure spending and consumption, and these factors boosts the outlook for the investment bank in the region.

"We are already starting this year with a lot of activities. In terms of growth drivers, the first and foremost is the wealth and asset management business," she said, adding that the bank is helped by "this huge surge of wealthy people."

The Chinese government's promise to further liberalize the country's financial services industry was also a "game changer" for the sector, and for the likes of Morgan Stanley, she said.

"That really encourages foreign participation and also the inflow of capital, that creates great opportunity. Our investment banking business, we have a strong pipeline, especially in terms of equity capital market," she said.