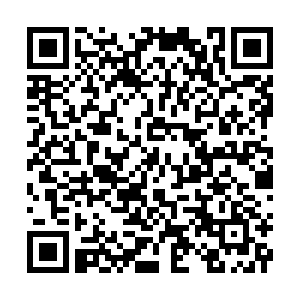 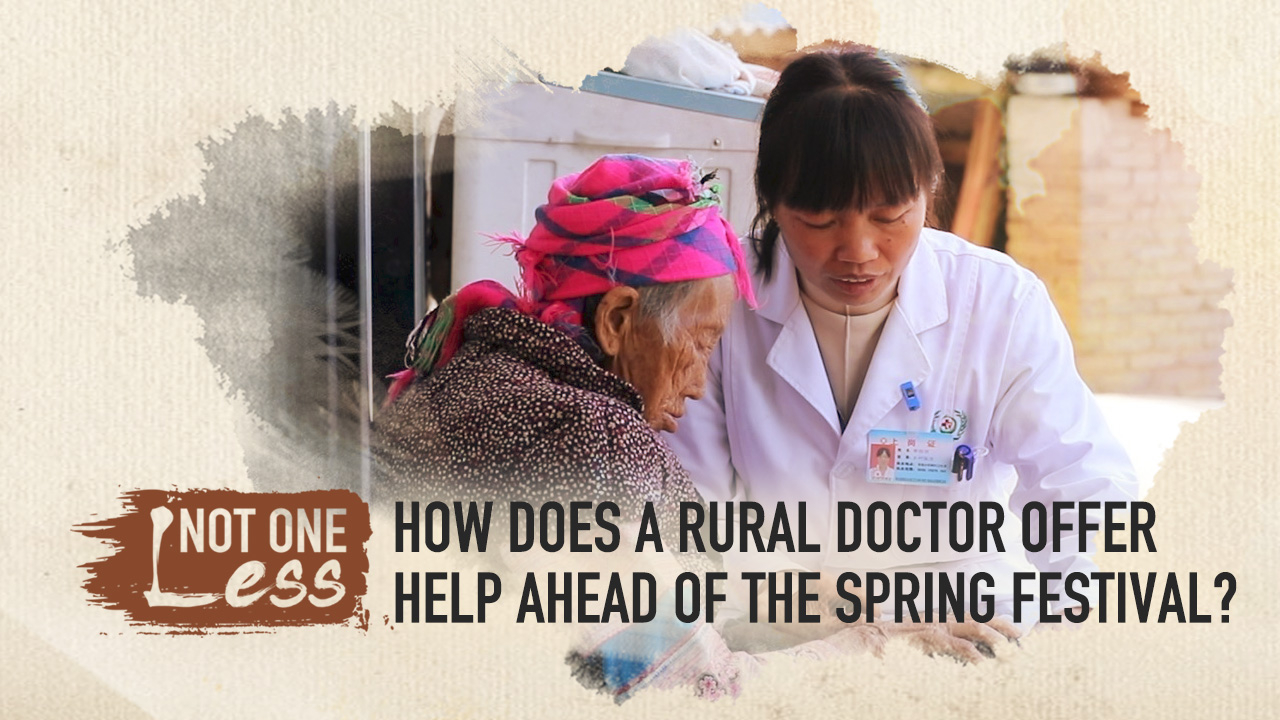 42-year-old Li Tianfen is a doctor in Abei Village, Wantang Township, Pingbian Miao Autonomous County, Honghe Autonomous Prefecture, Yunnan Province. She is one of the busiest rural doctors in the border county. Doctors like Li are considered health guardians as they offer emergency response and medical support in the countryside. 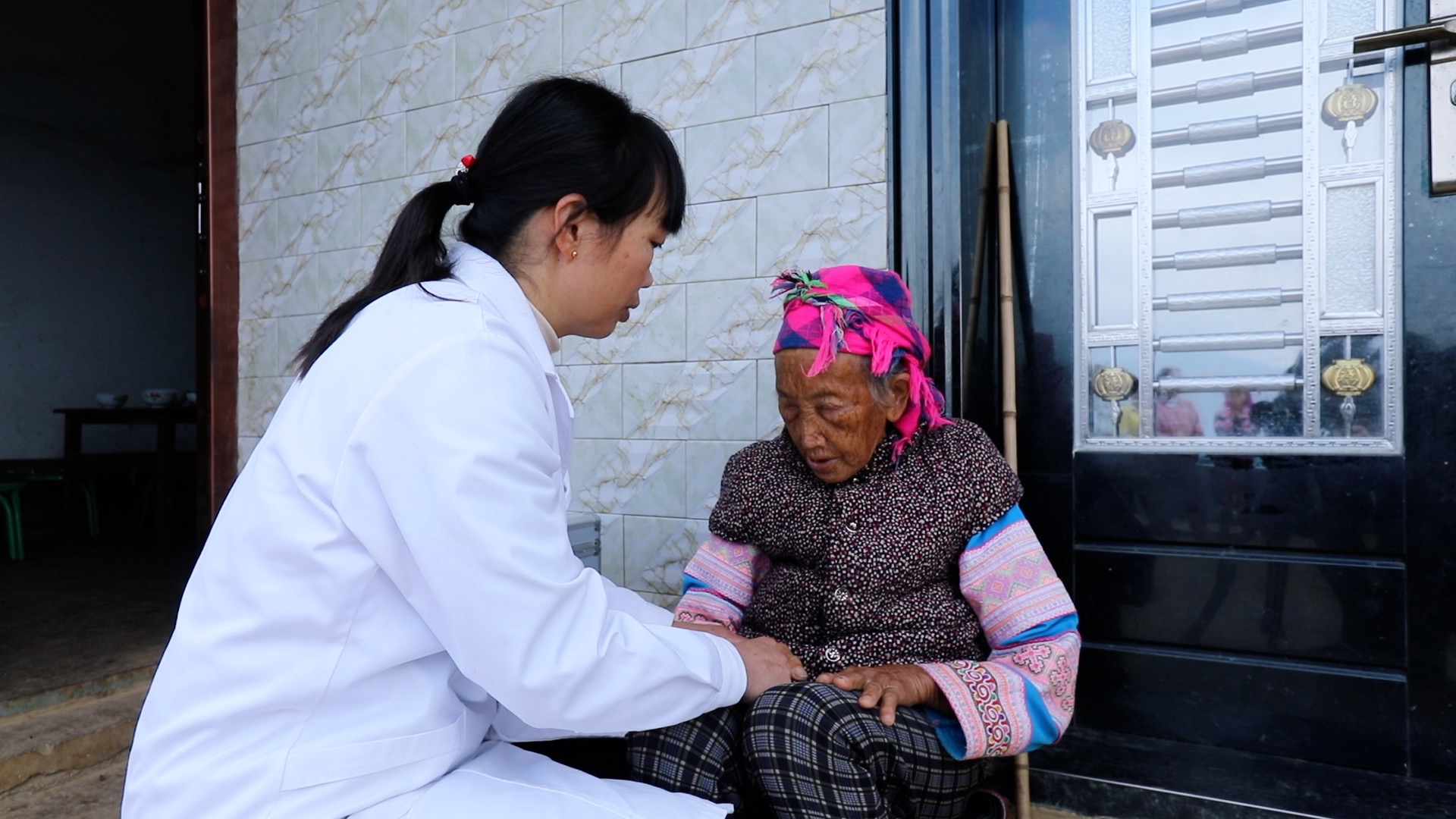 Li usually arrives at the clinic at 6:30 every morning and returns home around 11 p.m. In addition to offering medical support at the clinic, Li's work includes sharing knowledge about AIDS prevention and infectious diseases to villagers, and following up on newborns, postpartum mothers, and patients with hypertension and diabetes. 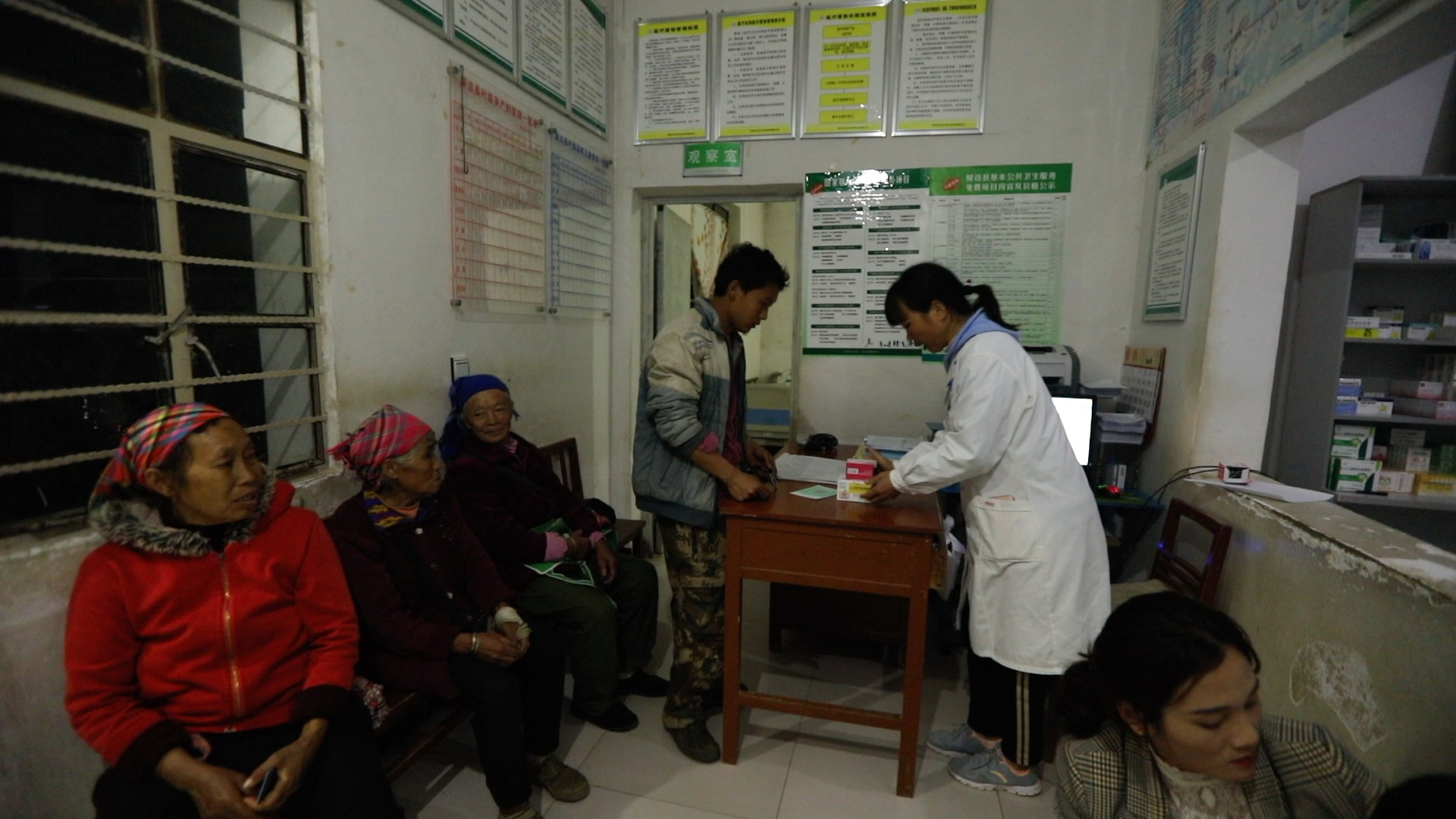 Li Tianfen works in the clinic at night. /CGTN photo

Li Tianfen works in the clinic at night. /CGTN photo

83-year-old Li Meiying is a blind woman from Abei Village. The elderly woman's two sons have passed away. Li gives free medicines to the woman who suffers from hypertension. "Think of me as your little daughter," said Li as she took the woman's blood pressure for a follow-up in the first quarter of 2020. The elderly woman also treats Li as her daughter although she can not see her. 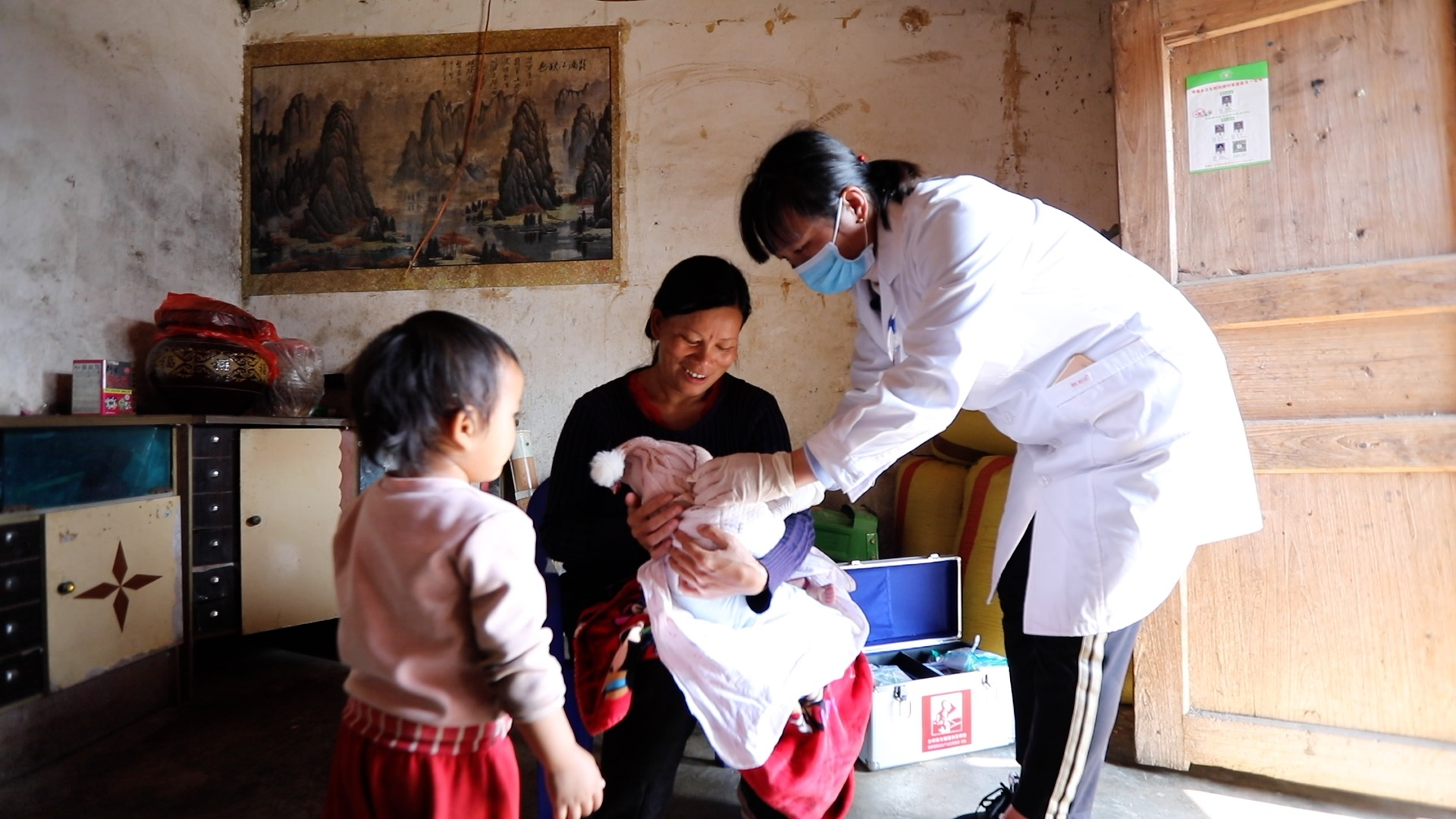 The second patient Li visited for a follow-up this year was a newborn baby. She measured the infant's height and weight. "Your child is being breastfed. You can't eat food with strong flavors," said the doctor to the postpartum mother. The infant's family raised a pig but it got sick and died in 2019. The family has to buy some pork and chicken from the market for Spring Festival instead of slaughtering the pig they raised.

"I don't mind how dirty or poor my patients are. I used to be poor; I've been in their shoes,"  Li told her son and daughter. "It doesn't matter how much money you have as long as you make a contribution to the villagers, which is very important," she said. 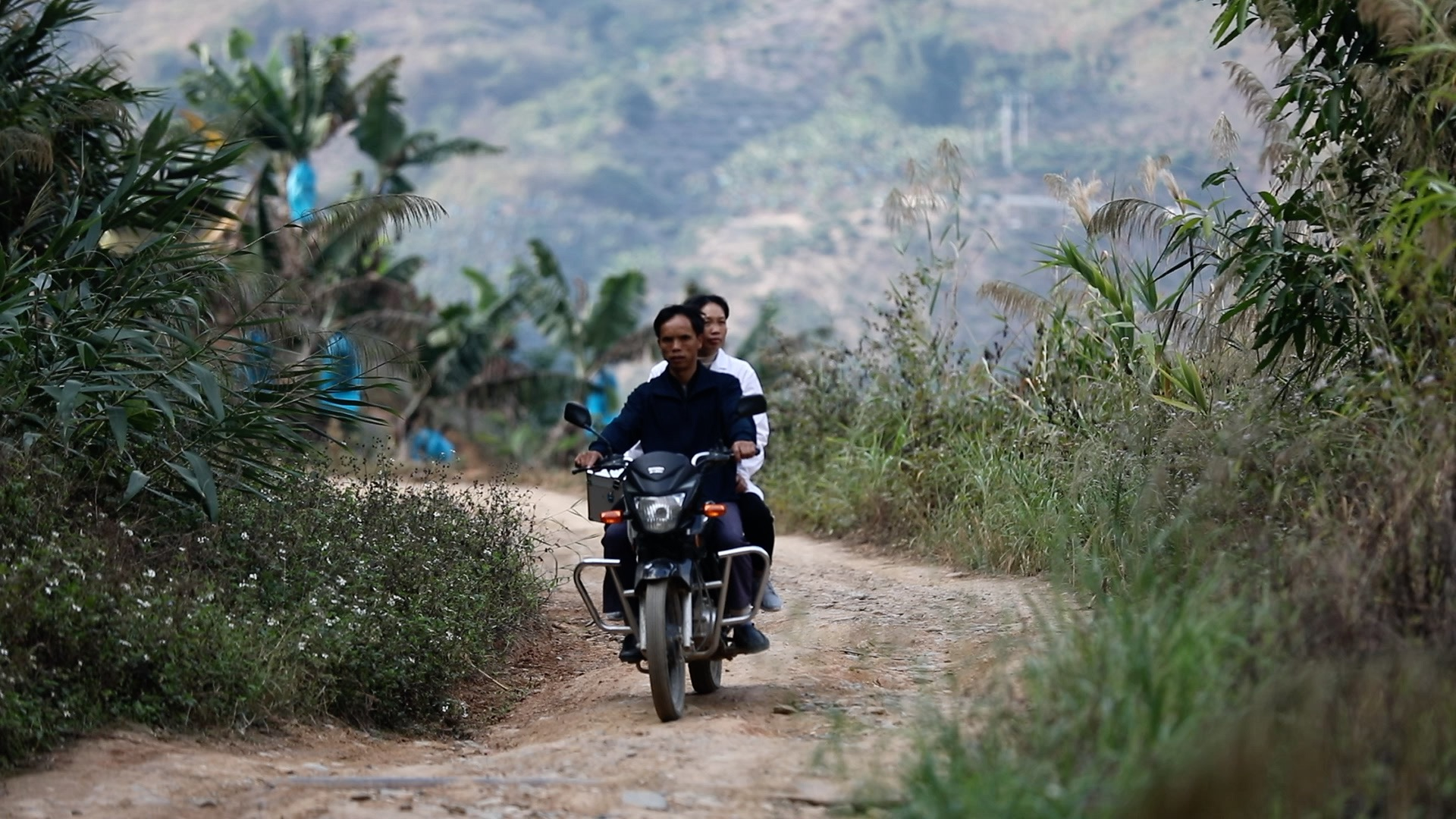 Li Tianfen and her husband on their way to visit patients who live far away. /CGTN photo

Li Tianfen and her husband on their way to visit patients who live far away. /CGTN photo

The total number of rural doctors is 13 in Wantang Township where Li hails from. The number of these health guardians is 143 in Pingbian County. There were over 800,000 rural doctors in the whole country as of 2018. However, the numbers of local clinics and doctors have declined gradually. 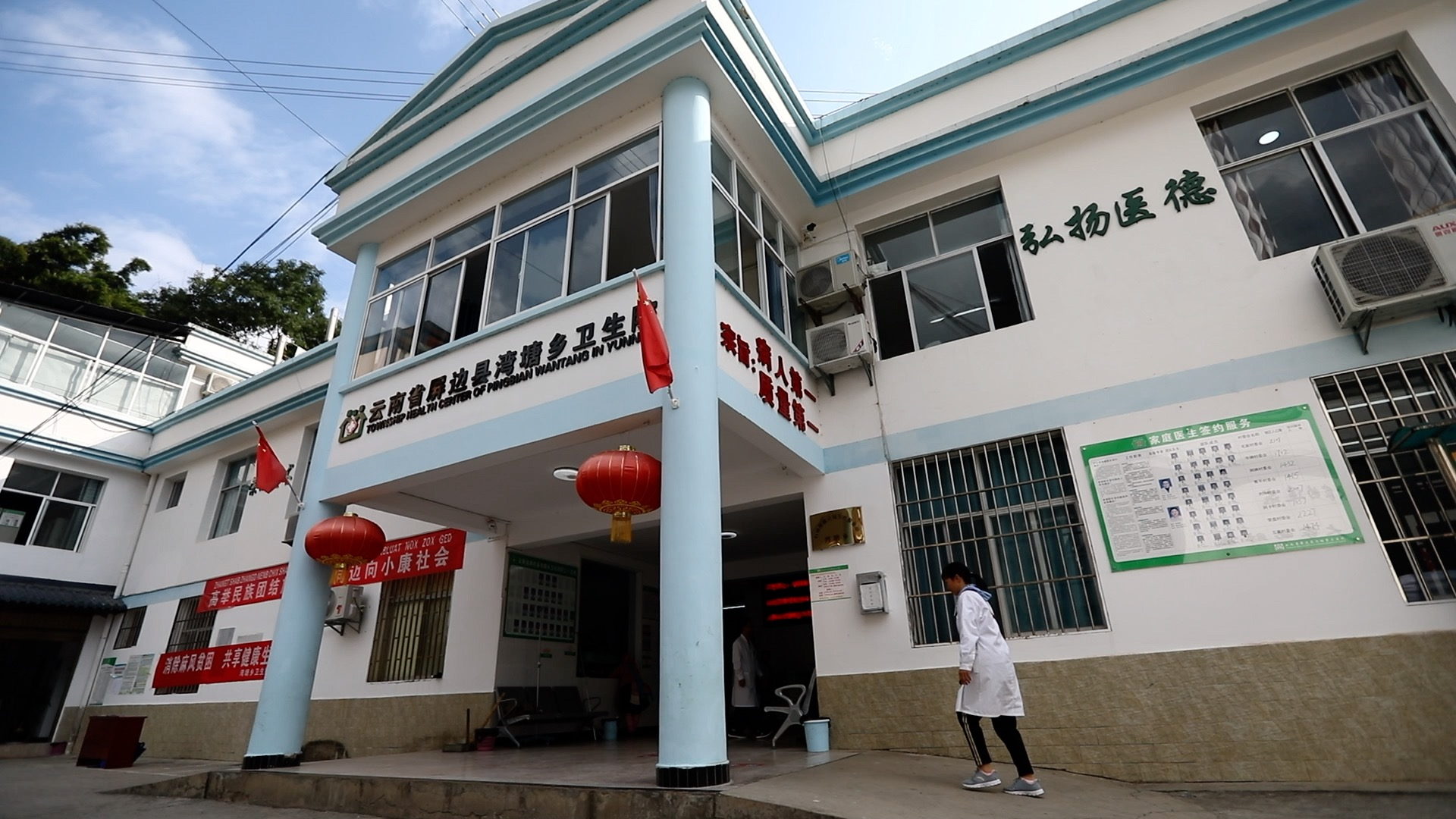 Li Tianfen goes to the health center in Wantang Township once a week to learn about new medical technologies. /CGTN photo

Li Tianfen goes to the health center in Wantang Township once a week to learn about new medical technologies. /CGTN photo

Living in a small border county is very tough. Some rural doctors still have to walk to visit patients and can't get enough support from them sometimes. For example it's really hard to convince villagers to have their blood pressure taken. "Spreading medical knowledge is an important thing. As rural doctors, we need to rely on our communication skills to win the trust of villagers. We should feel for other people, heart to heart," said Li, who is a popular doctor among villagers. Many people usually queue up for seeing her at the clinic. 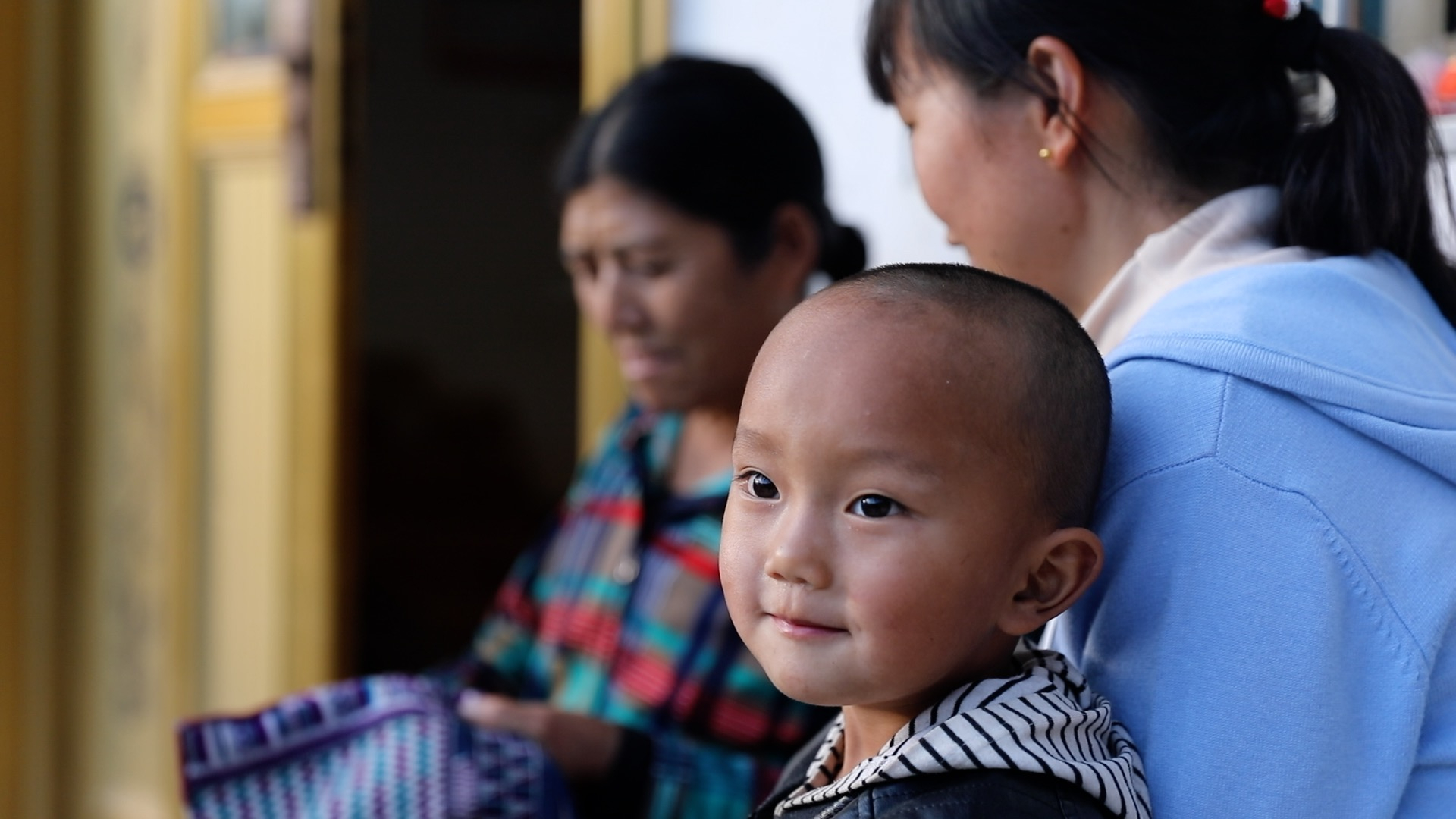 Li Tianfen with a young patient who has become her friend. /CGTN photo

Li Tianfen with a young patient who has become her friend. /CGTN photo

This year, Li will move into a new clinic, which is funded by Xuhui District, Shanghai Municipality. Now rural doctors like Li get serious disease insurance and accident insurance provided by Shanghai-based Fosun Group, which developed a targeted poverty alleviation project in 2017. This project aims at motivating rural doctors by training them to improve their medical skills, awarding the ones who pass the exam and become licensed assistant doctors, and lauding some warmhearted rural doctors each year. The foundation also donates advanced medical equipment to local clinics. 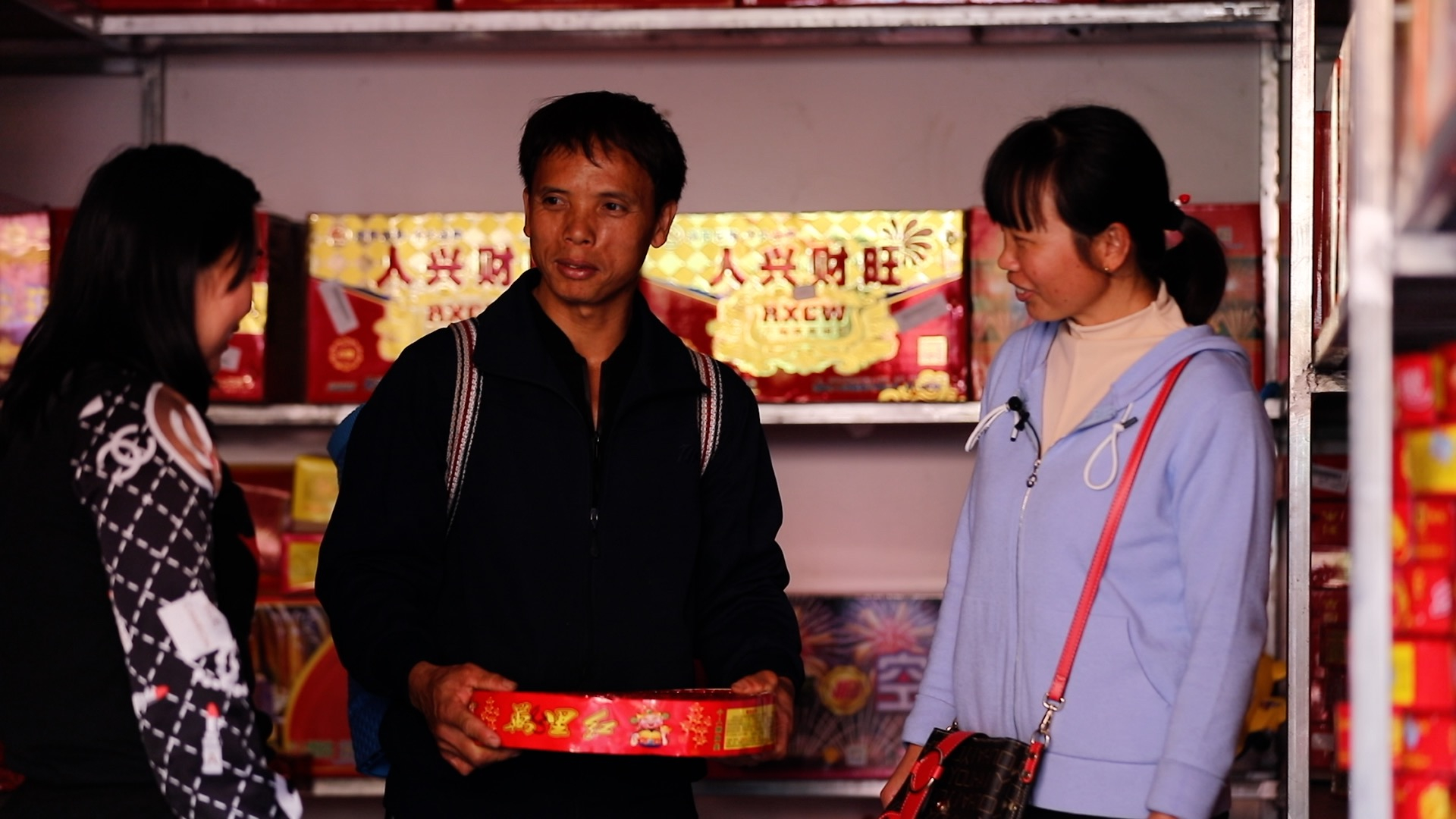 Li Tianfen and her husband buy goods ahead of Spring Festival. /CGTN photo

Li Tianfen and her husband buy goods ahead of Spring Festival. /CGTN photo

In the future, Li wants to train her son to be a rural doctor and teach him the basic principles of living his life. "Do not despise your own people. You should treat all villagers the same no matter they're rich or poor, old or young," said Li. Her New Year's wish is for her villagers to stay healthy. "I hope I will always be with my villagers." 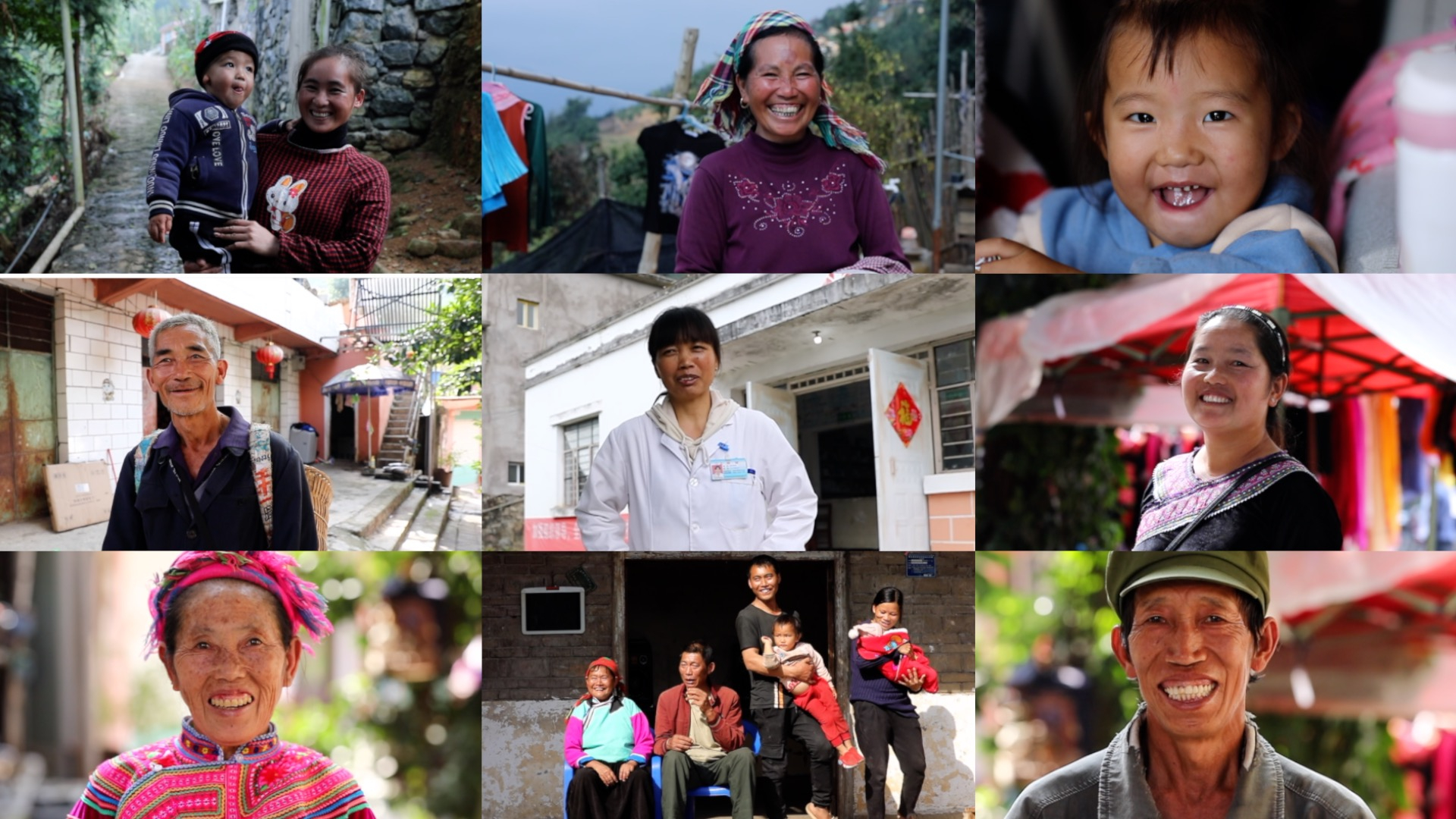