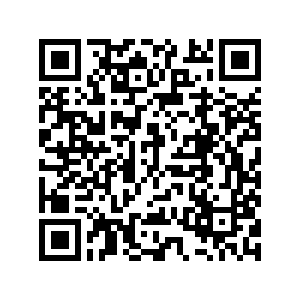 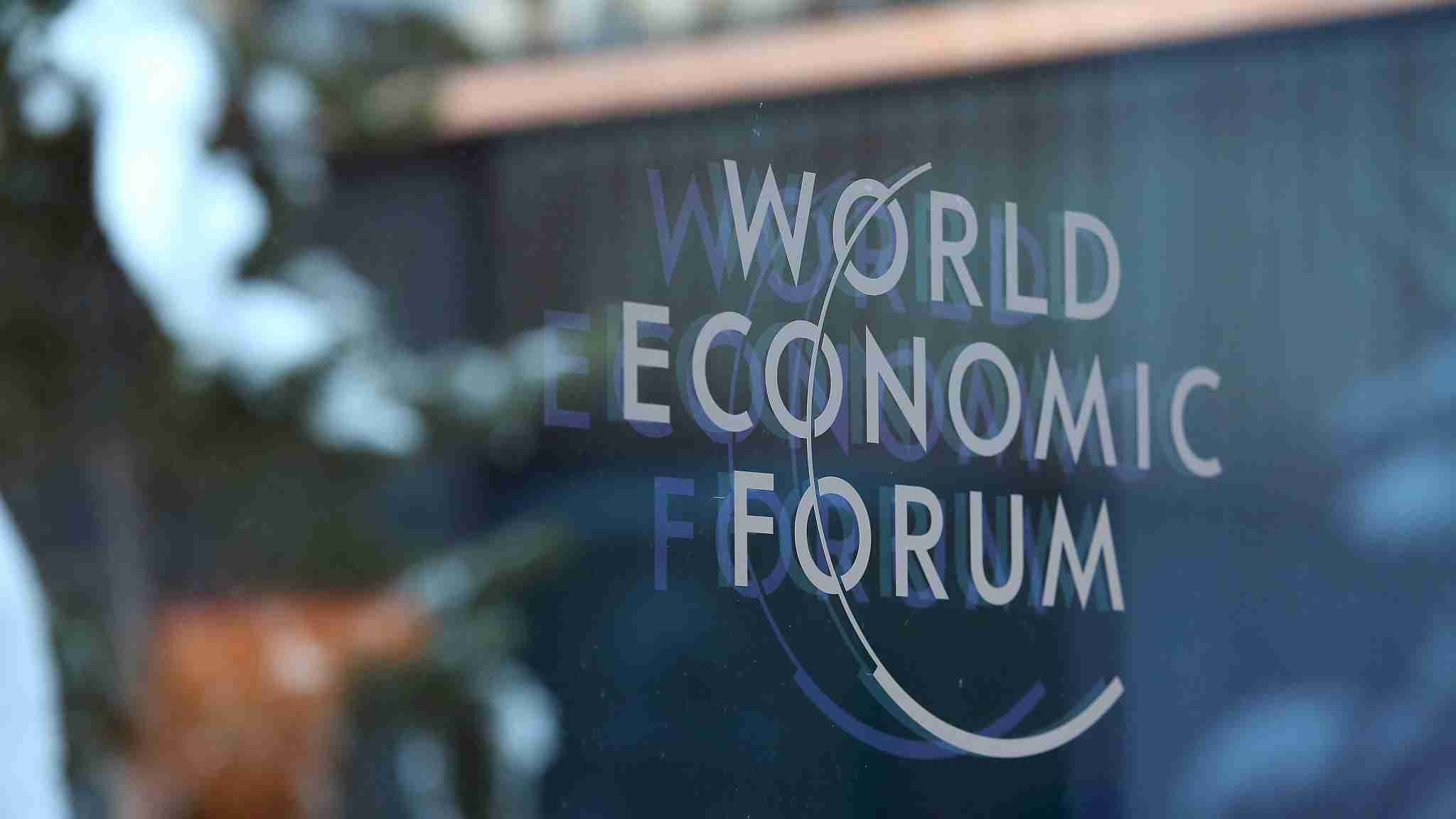 The American leader was optimistic whereas the Swedish schoolchild was not so, both of which were to be expected considering their reputations. Their words deserve to be contrasted in detail to obtain a deeper understanding of the primary points that they wanted to convey.

Most of Trump's speech was about what he described in his opening remarks as the "Great American Comeback" that he promised to deliver on during his last appearance at the event two years ago. It wasn't until the tail end of his talk that he began to touch upon the topic of U.S. energy independence and how the "American Energy Revolution" has made his country the world's leader in oil and gas "by far." He then proceeded to indirectly challenge the narrative that Greta is famous for promoting.

According to Trump, the U.S. has among the cleanest air and drinking water on earth, cleaner than it's been in 40 years. He also announced that his country will join the World Economic Forum's "One Trillion Trees Initiative."

Going further, the American President then condemned the "perennial prophets of doom and their predictions of the apocalypse," adding that "they are the heirs of yesterday's foolish fortune tellers" whose previous warnings about overpopulation, mass starvation, and the end of oil never came to pass across the previous decades.

Greta, meanwhile, predictably had a completely different take on this topic. She highlighted earlier in the day during a panel discussion how "pretty much nothing has been done." Her keynote speech then attempted to take decision makers to task by inspiring them to finally do something of tangible significance instead of just talk. 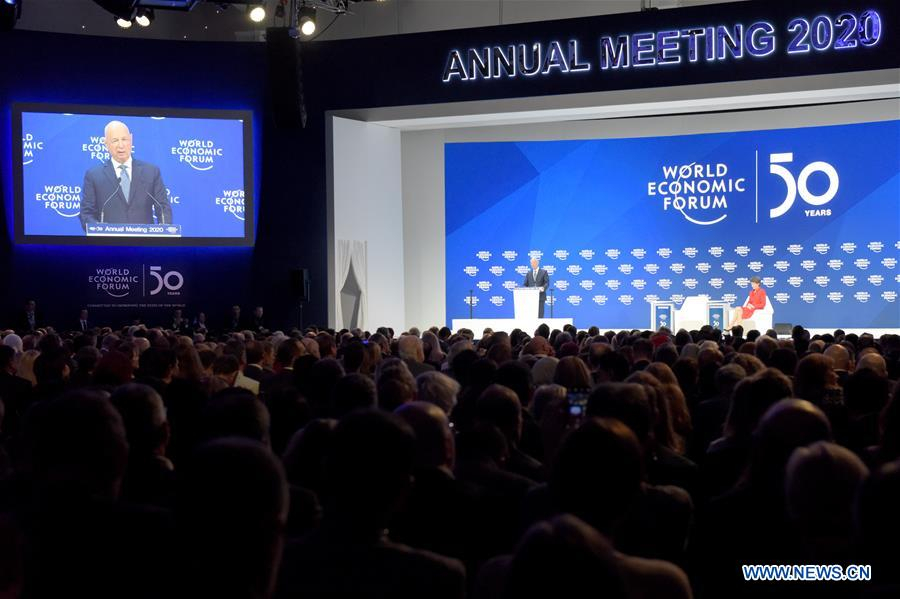 After condemning the world's supposed inaction and reaffirming her non-partisanship, the climate superstar demanded that "our emissions have to stop" in order to reach a "real zero" as opposed to a "low carbon economy," "lower emissions," and a "net zero." She then listed off specific demands for the world to "immediately halt all investments in fossil fuel exploration and extraction. Immediately end all fossil fuel subsidies. And immediately and completely divest from fossil fuels."

Comparing the two speakers' views, observers can obviously see how optimistic Trump is about the climate, completely disregarding Greta's famous alerts by proudly boasting about the U.S.' leading role in the world's oil and gas industries. He even indirectly mocked the young girl with his quip about "prophets of doom" and "foolish fortune tellers." Trump, evidently, doesn't take what Greta has consistently described as the "climate crisis" seriously.

She, however, is adamant about the challenge – one that might be narrowly avoided so long as the world comes together to stop it. Her envisaged solutions are extremely radical though, and it's unrealistic to expect any leading country to abide by them even if only for national security reasons.

While her heart is in the right place, the naivete of youth clearly shows in her statements, though her supporters would likely retort that she sees things much more clearly than adults like Trump who won't bear the consequences of inaction.

The contrast between Trump's hopeful outlook and Greta's one challenges observers to make up their own minds about this hot-button topic and whether either of them is right or if the most accurate assessment of the situation lies somewhere in between their two different perspectives. Whatever the objective truth may be, both figures sincerely believe what they're saying, which only goes to show just how polarizing this entire issue has become and thus confusing the global public even more.