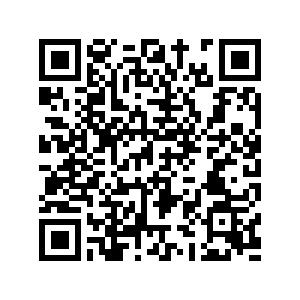 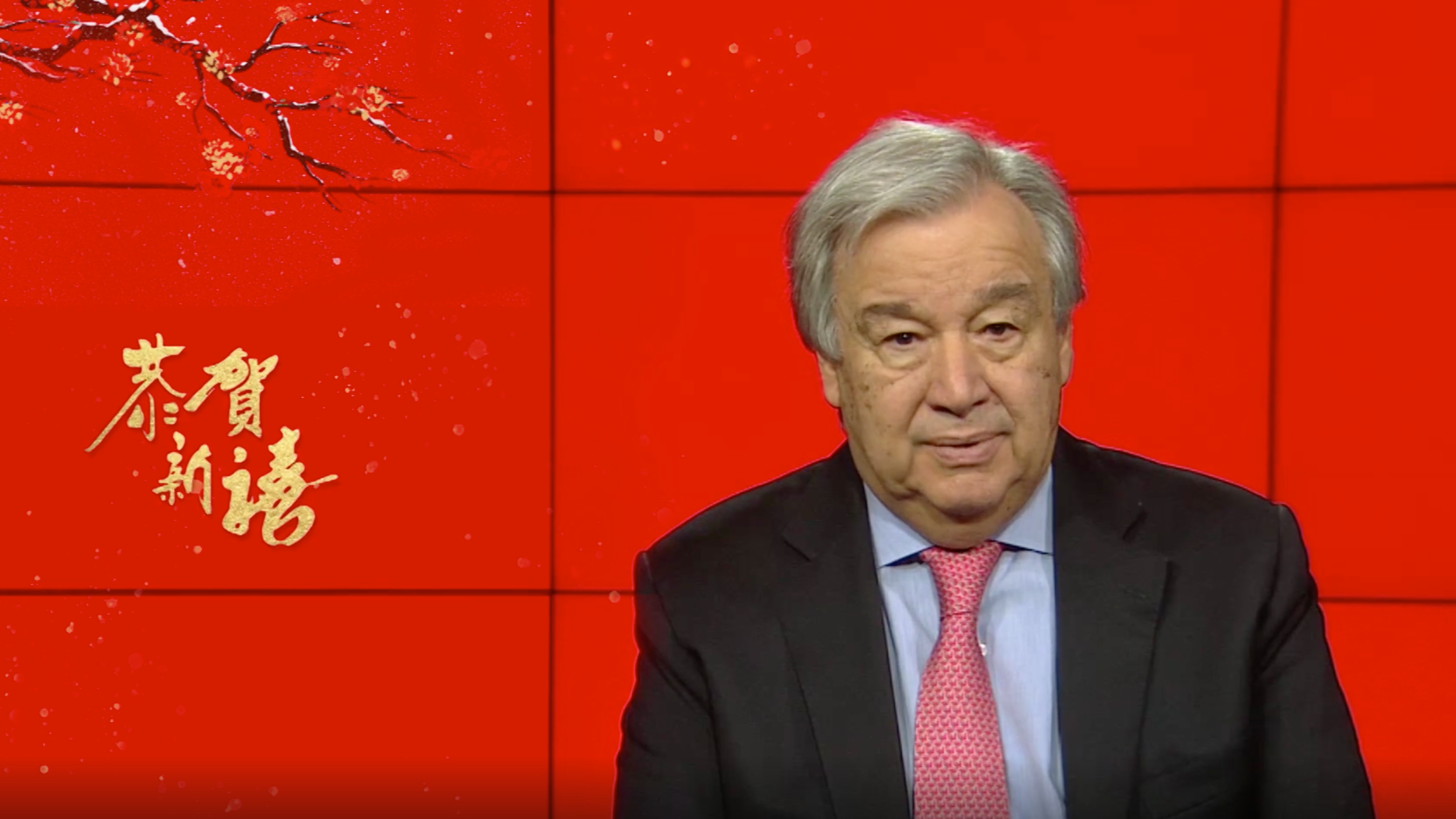 United Nations (UN) Secretary-General Antonio Guterres extended New Year greetings to the Chinese people in a recorded video message released by the international organization on Wednesday. He also expressed gratitude for the contributions made by the government and people of China to the UN.

Guterres said 2020 marked the 75th anniversary of the founding of the United Nations and the start of the Decade of Action to deliver on the UN's Sustainable Development Goals.

Guterres said these goals are the "common vision" for all people and the planet, calling for efforts to fulfill the agenda.

"At this time of turmoil and division, we must work together to find solutions to global challenges and build a better future for all," he said.

He also thanked the Chinese government and people for their investment and support to the UN.