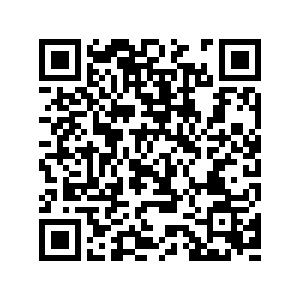 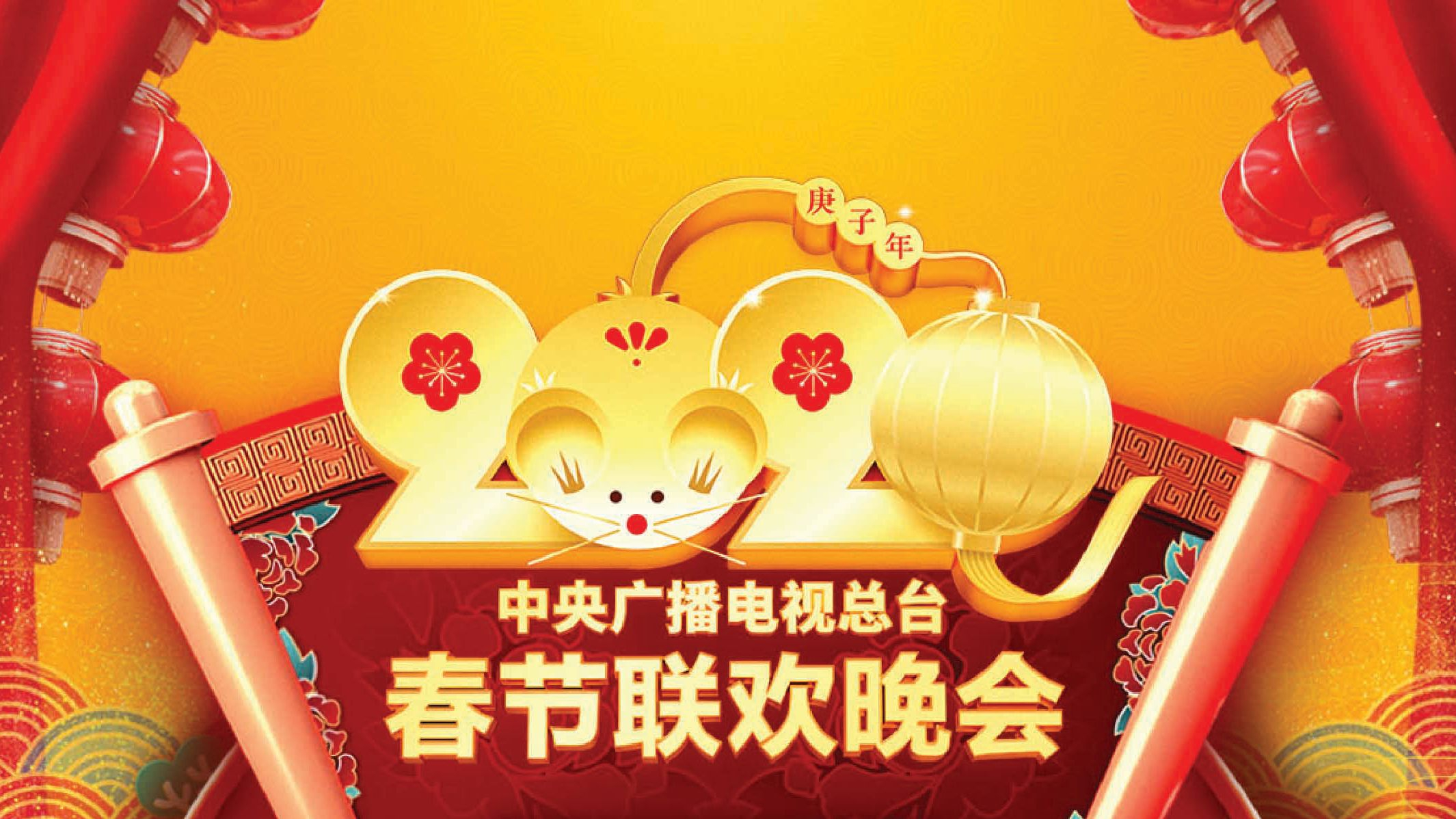 The gala is set to be broadcast on Friday evening – the Spring Festival Eve, and will last until early Saturday morning, as people ringing in the Chinese New Year – the Year of the Rat.

The gala will be held in three separate venues, including Beijing, Zhengzhou of Henan Province, and the Guangdong-Hong Kong-Macao Greater Bay Area. Programs from the sub-venues in Zhengzhou and the Greater Bay Area will have recorded broadcast due to the coronavirus.

Eight programs featuring short sketch and cross-talks were included in the show. Most of the programs were based on the daily life of the people, as per the crew of the gala.

As for the singing and dancing programs, a number of the most popular actors and singers have been invited to the gala, such as Li Xian, Zhu Yilong, Ma Sichun, Zhou Dongyu, William Chan, Jackson Wang, and Yi Yangqianxi, to name a few only.

Meanwhile, the senior artists who were frequently seen in the gala were also invited to bring their performances.

Aside from the diversity in different generations, many artists would challenge the area they were not familiar with previously. For instance, actors Wu Lei, Peng Yuchang, and Eddie Peng would amaze the audience in a magic show.

Besides the programs by celebrities, the gala also features acrobatics and martial arts, and traditional art forms such as operas of different areas.

Enjoy the show with CMG on Friday evening, and it's time to ring in the Year of the Rat.