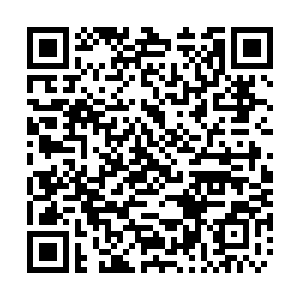 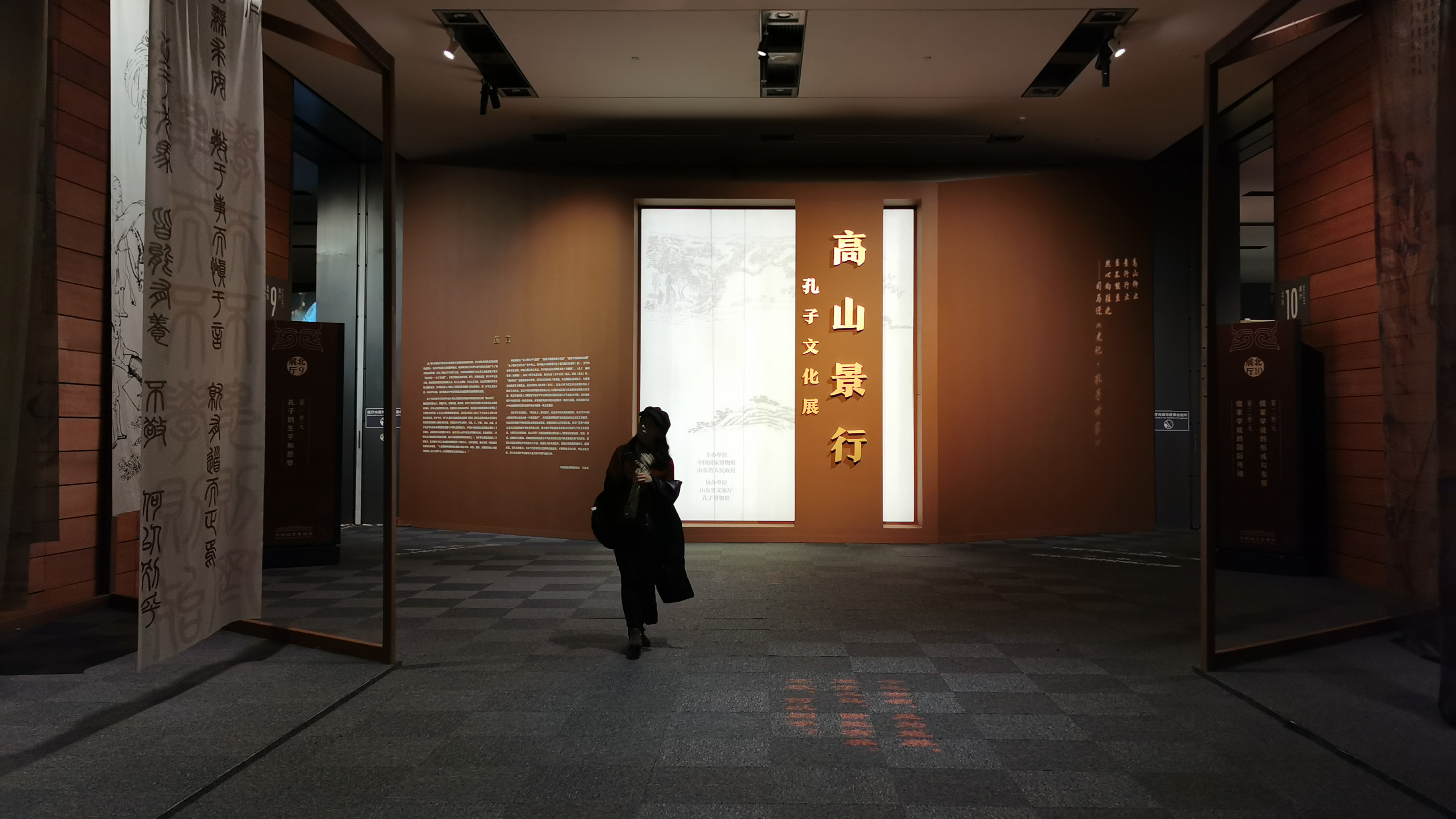 Confucianism is an ancient philosophical tradition that continues to influence people in China and other East Asian countries. An exhibition is now underway at the National Museum in Beijing, focusing on the great Chinese philosopher and educator Confucius.

Historical texts and works of art are among the 700 exhibits, such as the Ming- dynasty (1368-1644) painting album known as "Sacred Deeds of Confucius" and a Ming-dynasty guqin zither designed by Confucius.

The exhibits, displayed in four sections, tell the story of how Confucianism has developed and come to wield extensive influence at home and abroad. 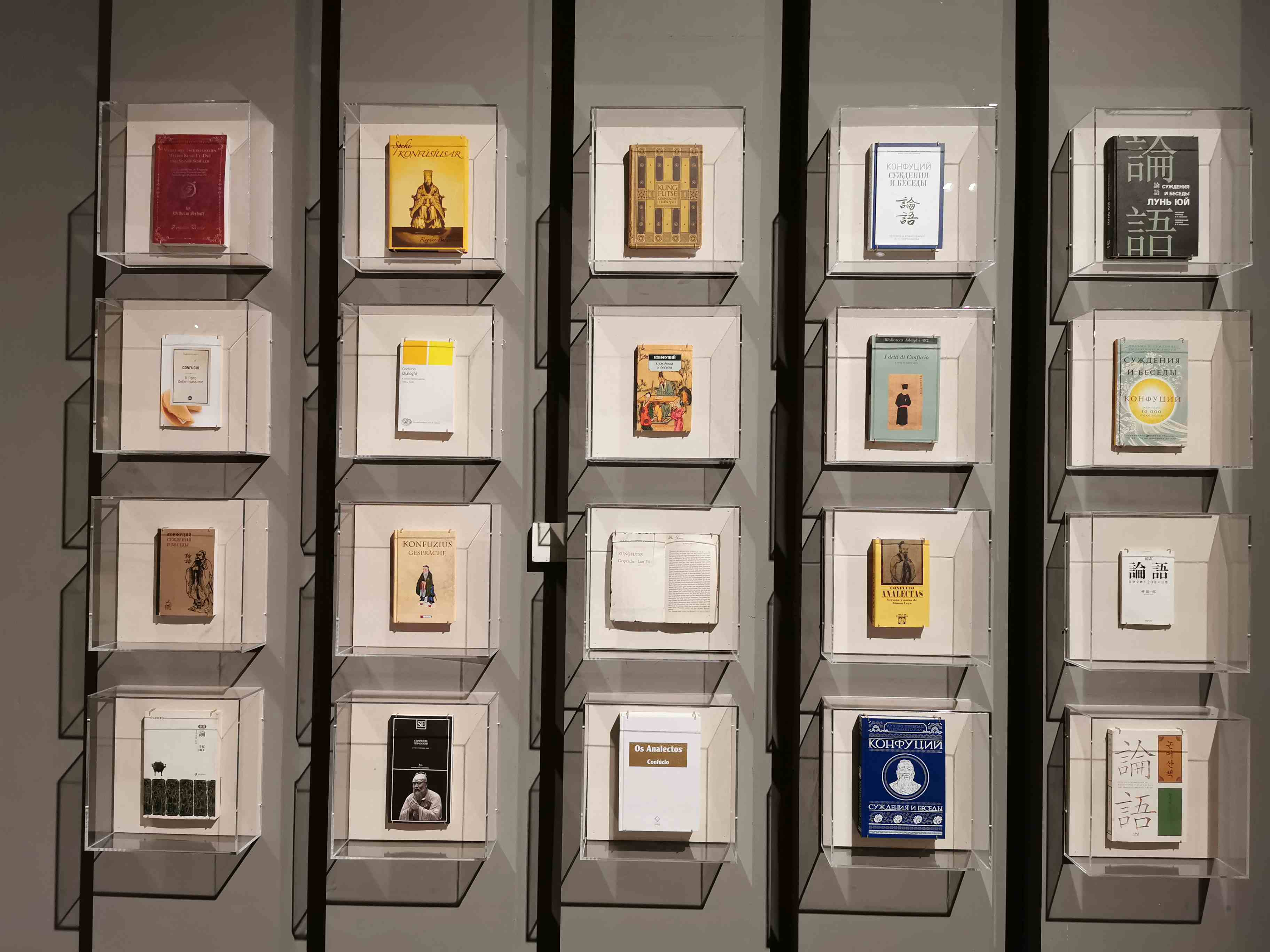 "Confucianism is an important part of China's excellent traditional culture, and it is also a valuable spiritual symbol of the Chinese nation. This exhibition is the first time for the National Museum to display of the formation and development of Confucian doctrine systematically. It is very meaningful to carry forward Confucianism and China's traditional culture," said Curator Chen Keshuang.

To help the audience get to know the content of Confucius' thoughts more directly, the exhibition also provides some interactive multimedia experiences, such as the digital display of "Sage's Traces Pictures of Confucius," VR devices, and interactive quiz.

The National Museum of China also designed over a dozen of creative cultural products.

The exhibition will run until the end of March.