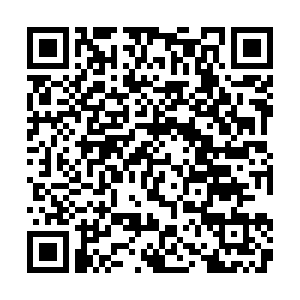 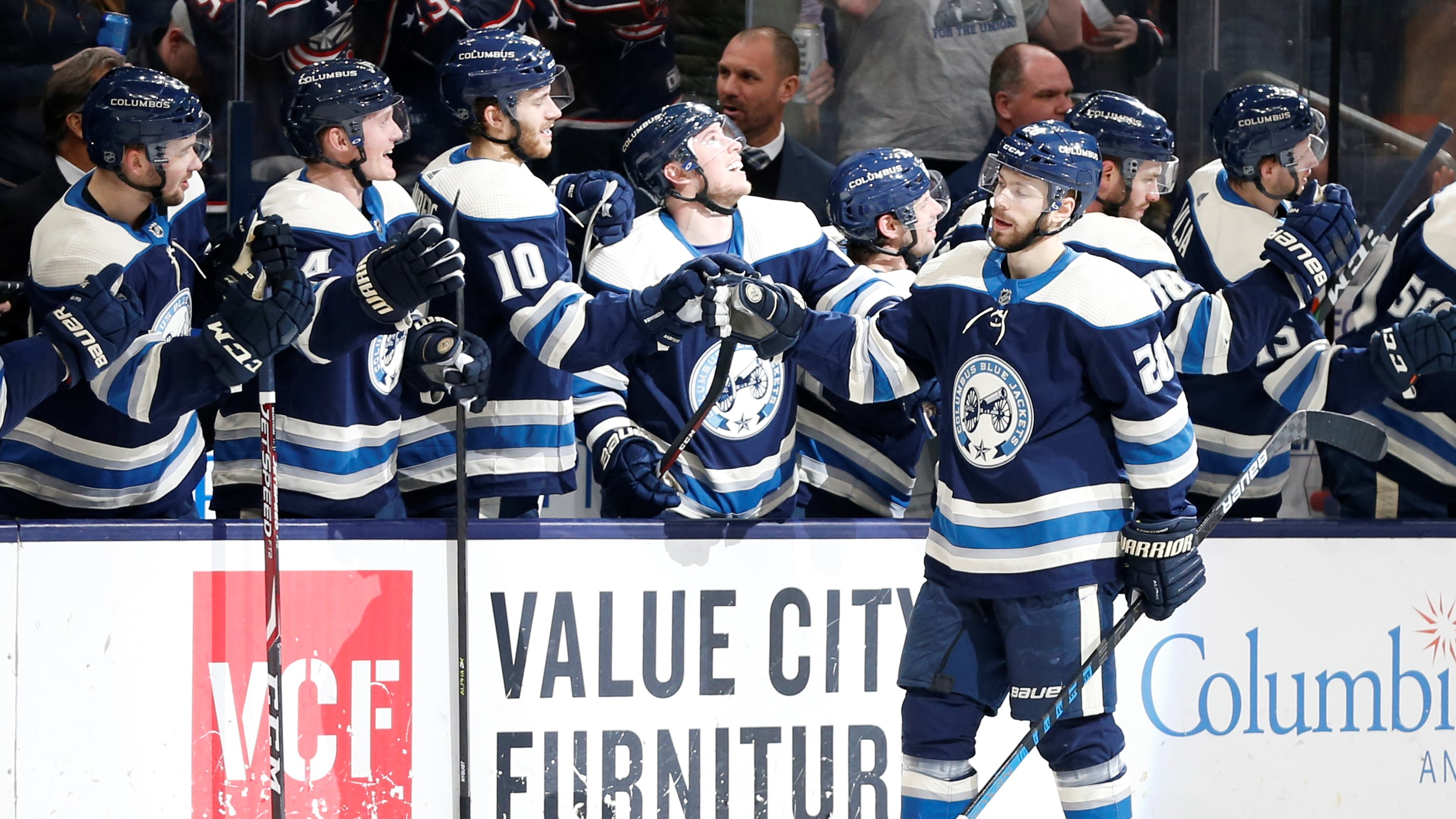 Oliver Bjorkstrand #28 of the Columbus Blue Jackets celebrates his goal with his teammates in the game against the Winnipeg Jets at the Nationwide Arena in Columbus, Ohio, January 22, 2020. /AP Photo

Oliver Bjorkstrand #28 of the Columbus Blue Jackets celebrates his goal with his teammates in the game against the Winnipeg Jets at the Nationwide Arena in Columbus, Ohio, January 22, 2020. /AP Photo

The Columbus Blue Jackets roll into their long winter break after six weeks of solid play and a season-high six-game win streak.

Columbus went back and forth with the Winnipeg Jets on Wednesday night before Oliver Bjorkstrand's second goal of the game with 5:38 left gave the Blue Jackets the lead and young goalie Elvis Merzlikins held on the rest of the way to seal the 4-3 win.

It's been quite a turnaround for the Blue Jackets. They are 16-2-4 since Dec. 9 even though as many as 10 players were out with injuries at any one time – including Bjorkstrand, who has had a pair of two-goal games in a row since being sidelined 13 games with a rib/oblique injury.

"They should feel real good about themselves," Columbus coach John Tortorella said as the team breaks for the All-Star Game and then the NHL-required five-day hiatus. They don't play again for 10 days.

After sinking to near the bottom of the Metropolitan Division, the Blue Jackets are now in the second Eastern Division wildcard position.

"You've got to make sure you don't think too much about the break coming after," Bjorkstrand said. "You've got to finish the job, and I think we did a good job sticking with it tonight. Just found a way to get back in the game every time we got behind and just kept going."

Kyle Connor had a goal and an assist, and Mason Appleton and Neal Pionk also scored, and Broissoit had 25 saves for Winnipeg, which limps in to the break after losing both games of a back-to-back. The Jets have lost four straight and are 4-9-2 in their last 15.

Winnipeg coach Paul Maurice said the plan is simple: "Get the hell home and don't expend 10 more minutes thinking about this game. Recuperate."

The Jets scored on their first shot 4:38 into the game when Appleton jumped on a loose puck in the slot and rifled a shot past Merzlikins' glove.

The Blue Jackets tied it quickly when Jones got a drop pass from Nick Foligno on the left wing, drove in hard and slipped a shot between Brossoit's pads. The goal was the first for the All-Star defenseman in 23 games.

Connor put the Jets up 2-1 late in the first when he deflected in Anthony Bitetto's shot from the blue line.

Bjorkstrand got his first of the game to tie the score again early in the second period after a back and forth exchange with Dubois.

Eight seconds into a power play late in the second, Pionk found the back of the net through traffic from the point to put the Jets up 3-2. Columbus answered with a power-play goal of its own, with Nyquist diving to tap in loose puck in the blue paint.

Bjorkstand broke the tie late with a top-shelf shot over the Brossoit's shoulder.

The Jets were not altogether unhappy with the way they played the last two nights.

"We came out right," Appleton said. "Scoring the first goal was big. We played our game. We played a lot of good hockey, but we have a couple of things to clean up in the neutral zone. This one stings."

In the other game on Wednesday, the Minnesota Wild defeated the Detroit Red Wings 4-2 at home.