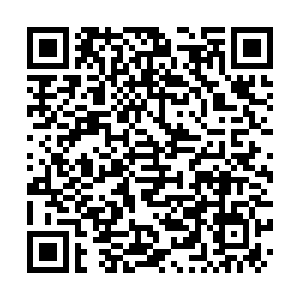 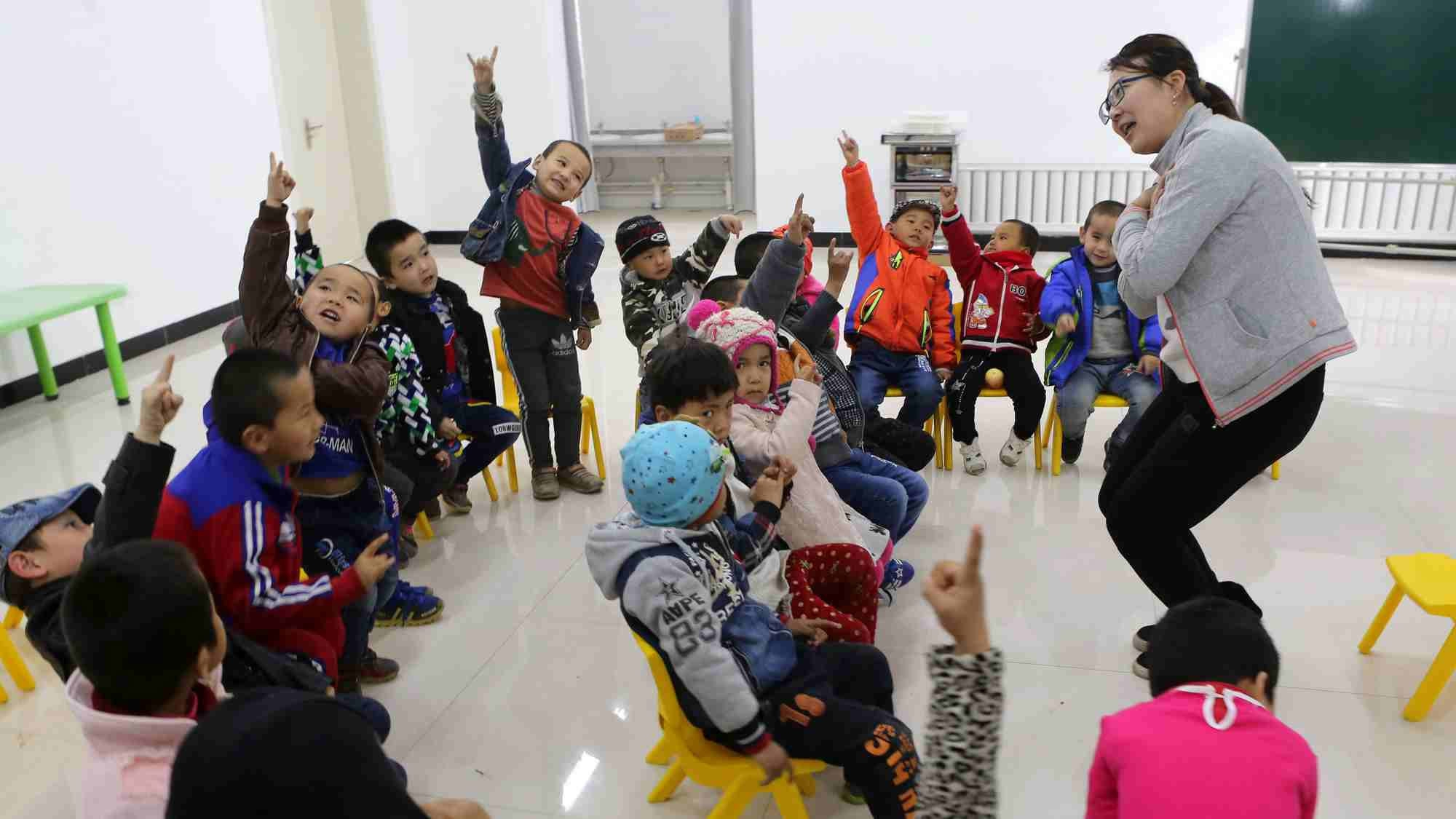 His comments were in response to a recent New York Times article that alleged nearly half a million children in northwest China's Xinjiang Uygur Autonomous Region have been forcefully separated from their families to study at boarding schools.

Wang said boarding schools in China are not exclusive to Xinjiang and shouldn't be a controversial issue. "It's a nationwide campaign to provide students more access to education," he added.

The article also said that "many rural families are eager to send their children to these schools, especially when they are older." 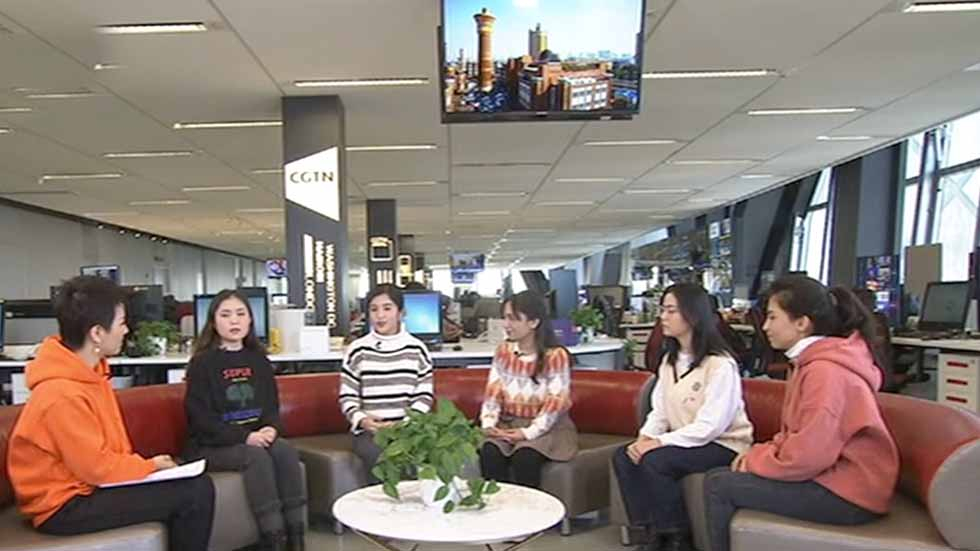 Victor Gao, Vice President of the Center for China and Globalization, said the Western media missed a mega point that all kids need to be educated. He pointed out that there has been a wave of radicalization in Xinjiang, which resulted in some Uygur families forbidding their children from attending school.

"[They] fear that if you send your kids to public schools, the kids will have to learn Mandarin, and they can be exposed to Chinese culture that will really deprive them of their Uygur or Muslim heritage. This is far from the reality on the ground," he elaborated.