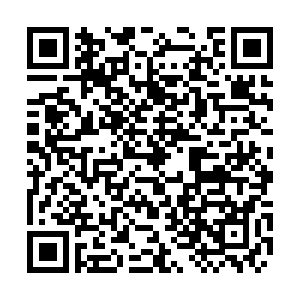 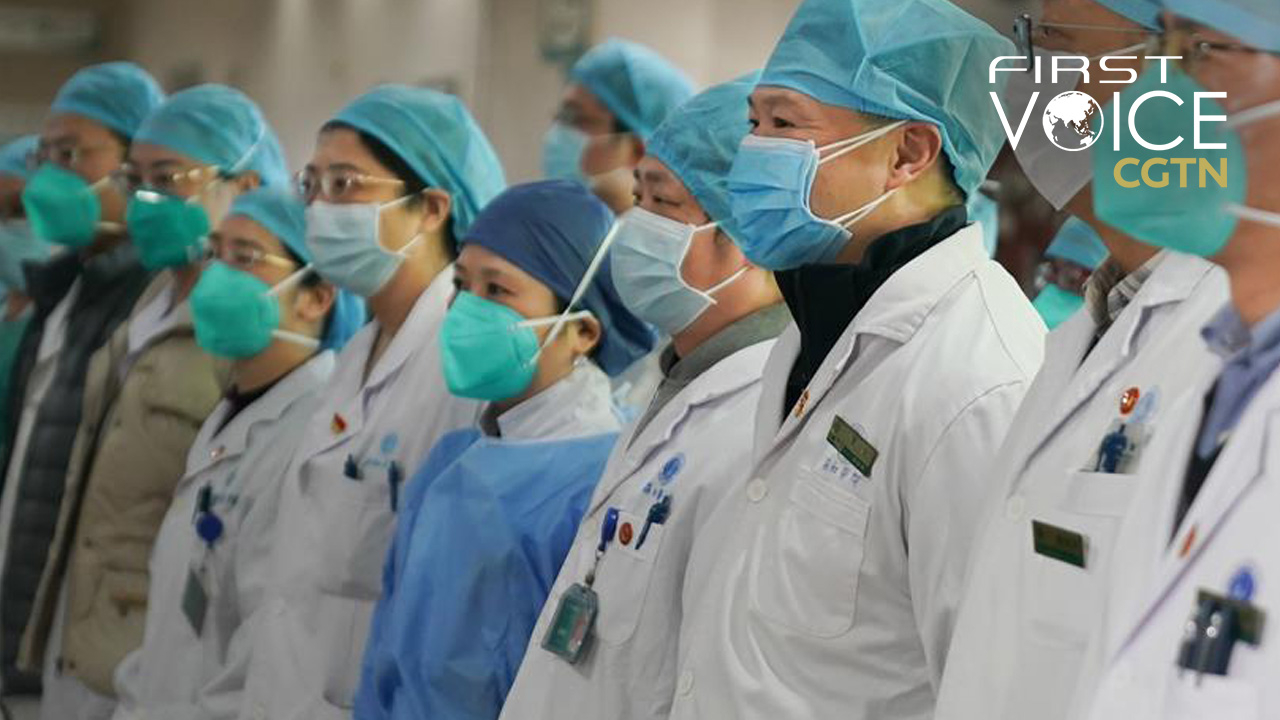 There is no doubt that Chinese people's memory of the 2020 Lunar New Year will be dominated by a nationwide anxiety over the outbreak of the Wuhan coronavirus. Since late December last year when a string of infection cases were first discovered in the Chinese central city of Wuhan, the coronavirus has claimed 26 lives in the country with over 800 confirmed cases of infection as of 11 a.m., January 24.

As the death toll climbs, the past four days have witnessed a noticeable surge of public awareness of the disease, with Chinese media outlets frequently sending out alerts and updates about latest developments.

There have also been heated discussions over the situation on Chinese social media platforms. While some believe the epidemic is in general under control and applaud the quick action the government has taken, doubts over the exact number of infected people and a potential cover-up by the local government are also very much present.

On Thursday – the day when all outboud transport from Wuhan was canceled - Chinese media Caixin published an interview with Guan Yi, a medical expert from the University of Hong Kong. Taking many by surprise, Guan claimed that the outbreak is happening on a scale far beyond official acknowledgement. He expressed pessimism over the effectiveness of implementing a quarantine in Wuhan now as "a significant number of people have already left Wuhan for the new year holiday," which could foresee a larger scale of infection in the coming weeks.

However, soon after the article gained traction online, questions have been raised over Guan's credibility as some point out he was not consistent in his comments and had previously said on January 15 that the Wuhan virus would be brought under control and there was no need to panic over it.

This example is an illustration of confusion felt by the public at a time of national emergency. At this particular moment, the media can be used to inform the public and guide them through the crisis but it also has the potential of exacerbating fear and distrust.

This is not to say the words of critics like Guan cannot be trusted – in fact they should be listened to and taken seriously – but the authenticity of Guan's opinion is beyond the scope of this article. The point here is – at a time of crisis, the public could be facing an incredible information overload that could produce a dizzying effect due to its complexity and contradiction.

It is extremely important for individuals to be cautious over what they read online and not trust everything they see. While governments in general do try to avoid appearing guilty in public incidents, a portion of the public also has a tendency to always doubt the government's response and suspect it is down playing threats to avoid criticism. And this could be a weak point that ends up being played upon to inflame public feelings, but not alleviate the situation. 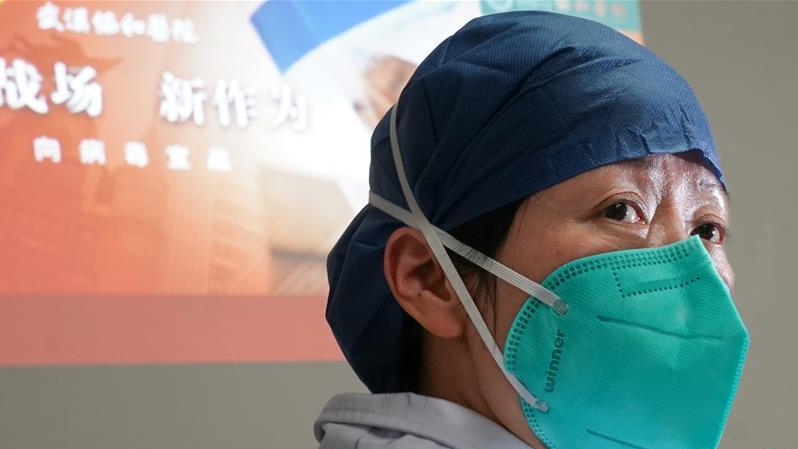 Zhou Qiong, a doctor in the department of respiratory medicine at Union Hospital affiliated to Tongji Medical College of Huazhong University of Science and Technology, is a member of the "assault team" in the fight against the novel coronavirus outbreak in Wuhan, central China's Hubei Province, January 22, 2020. /Xinhua Photo

Zhou Qiong, a doctor in the department of respiratory medicine at Union Hospital affiliated to Tongji Medical College of Huazhong University of Science and Technology, is a member of the "assault team" in the fight against the novel coronavirus outbreak in Wuhan, central China's Hubei Province, January 22, 2020. /Xinhua Photo

At the same time, on the government's side, a robust response is also one key element to get the country through the crisis.

Back in 2002 and 2003 when China was grappling with the SARS epidemic, the government was widely criticized for its slow response and initial reluctance to fully disclose information.

However, many would point out the SARS incident has prompted a "revolution" in the Chinese government's dealings with public health incidents. It has realized that "transparency has a vital impact on whether a crisis is properly handled," in the words of a former Ministry of Public Health spokesperson.

For example, since the 2003 SARS outbreak, Beijing has established a nationwide information system for disease control and prevention which links hospitals and clinics across the country and reports outbreaks in real time.

What it learned in the SARS outbreak has enabled progress in its handling of the Wuhan coronavirus. It is widely acknowledged that the Chinese government has acted much more swiftly this time compared to the SARS outbreak.

It is certainly an encouraging thing that Chinese media is now giving real-time updates about infected cases and sending travel alerts. On Thursday, details about victims that died of the disease were shared by the authorities. China's National Health Commission also published a third edition of the Wuhan coronavirus diagnosis and treatment plan. The transparency in revealing this information ensures the public has a good knowledge of the situation and will be taking precautionary measures to minimize risks.

Meanwhile, to discourage people's movements across the country, the government has imposed a zero penalty policy for train ticket cancellations. As the situation continues to develop, these proactive measures should certainly continue.

However, despite all the efforts, it would still be far too early to judge the overall performance of the government this time.

But one thing is certain, whether it's the 2003 SARS epidemic, the 2008 ice storms that paralyzed China's southern provinces or the Wenchuan earthquake, it is of paramount importance that the government should respond to public crises in a robust manner and it should learn from its past mistakes to enhance its capability to cope with similar events in the future.