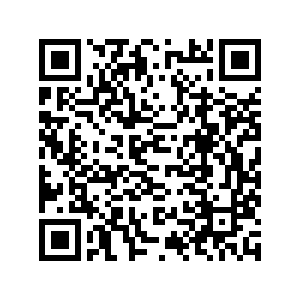 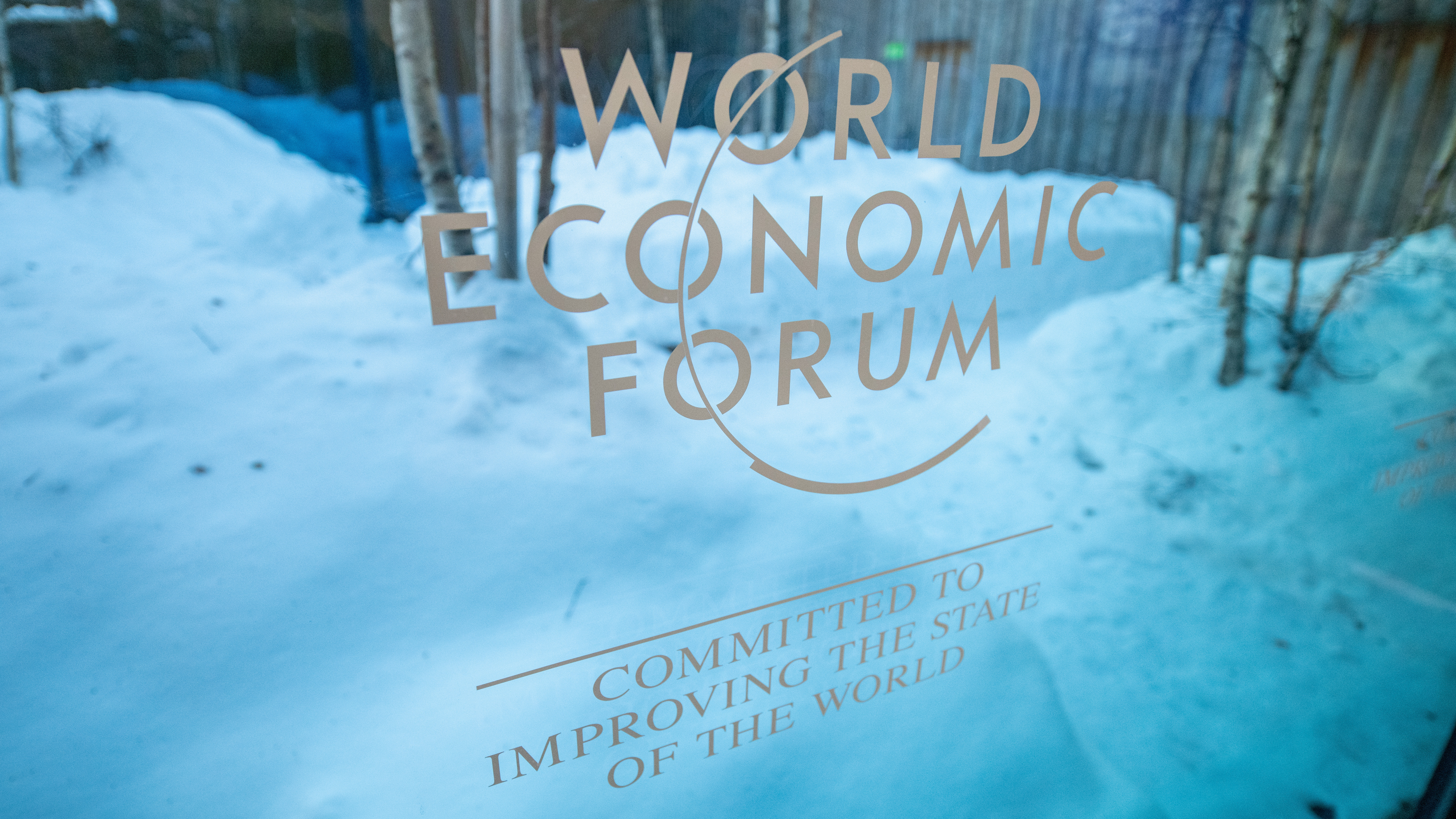 Editor's note: Børge Brende, President of the World Economic Forum, is an author of the new report Shaping a Multiconceptual World. The article reflects the author's opinions, and not necessarily the views of CGTN.

The world is at a turning point, with power shifting and dispersing in ways that signal the emergence of a new multipolar era. In the resulting turbulent global environment, opportunities to compete or cooperate are increasing across several domains. In areas such as the economy, technology, and the environment, the question is whether parties will seek progress toward common objectives or strategic advantages over competitors.

For much of the post-Cold-War era, issues like trade, scientific research, and climate change were largely insulated from considerations of global competition. For example, the U.S. and Chinese economies prospered together for 20 years, boosting market and investment opportunities for others through an open global system of finance and trade.

Similarly, the Internet boom of the early part of this century was made possible by a common and easily accessible platform that stood largely apart from national rivalries. As a result, the number of people worldwide using the Internet increased exponentially, from just over 400 million in 2000 to approximately two billion in 2010.

And even during the Cold War, governments and other actors managed to set aside strategic competition in order to address global issues such as the environment. Most notably, the widening hole in the ozone layer spurred collective climate action. Beginning with the 1987 Montreal Protocol, and over the course of subsequent decades, states reduced their use of chlorofluorocarbons to the point that the atmosphere is now expected to recover.

Today, however, issues once marked by partnership now risk becoming frontlines of strife. Global economic growth is expected to weaken in the near term – a situation made worse by the fact that trade is being used as an instrument to pursue geopolitical advantage rather than joint prosperity. Moreover, unlike the depletion of the ozone layer, the melting of the Arctic ice cap has not served as a clarion call for more ambitious climate action.

Donald Trump and Chinese Vice Premier Liu He, chief of the Chinese side of the China-U.S. comprehensive economic dialogue, sign the China-U.S. phase one economic and trade agreement during a ceremony at the East Room of the White House in Washington D.C., January 15, 2020. /Xinhua Photo.

Donald Trump and Chinese Vice Premier Liu He, chief of the Chinese side of the China-U.S. comprehensive economic dialogue, sign the China-U.S. phase one economic and trade agreement during a ceremony at the East Room of the White House in Washington D.C., January 15, 2020. /Xinhua Photo.

Instead, states see an opening to compete for the natural resources and trade routes opening in the far north. And as for technology, the benefit of a common global communications platform is now at risk, owing to the possibility of "decoupled" U.S. and Chinese communications systems operating on separate 5G networks.

But these developments do not necessarily mean that we should resign ourselves to a period of geopolitical competition rather than cooperation. The expanding nature of geopolitics – with power dynamics operating across new domains – also means that new actors are exerting influence. As a result, a diverse set of parties can shape the course of international relations.

For starters, rising and mid-size powers are responding to the possibility of a fractured global order by reasserting the need for multilateralism. France and Germany are working with other like-minded countries to forge an Alliance for Multilateralism, which aims to boost international cooperation in areas such as digitalization and climate change.

In Africa, states are strengthening economic ties through the African Continental Free Trade Area Agreement, which will bring together 54 African Union member states and encompass over 2 trillion U.S. dollars of GDP.

In Southeast Asia, meanwhile, the Association of Southeast Asian Nations member states are taking steps to strengthen regional partnerships and integration, and intend to sign the Regional Comprehensive Economic Partnership later this year. This trade agreement – which also will include China, Japan, the Republic, Australia, and New Zealand – will cover an estimated 45 percent of the world's population and create the world's largest trading bloc.

Non-state actors are also in a position to exert increasing influence. Today, global businesses account for an important part of the world's economic output, and private-sector leaders are increasingly committing themselves to looking beyond short-term profit. Last year, for example, 87 large companies announced that they would work to help limit global warming to 1.5°C. And many CEOs are speaking out about the potential dangers of a technological "cold war" between the U.S. and China, or the decoupling of the two countries' economies.

While the changing nature of global power may tempt some actors to seek advantage through confrontation, the expanding field of stakeholders offers the possibility of a course correction. With the geopolitics of the new era currently in flux, there is still an opportunity to steer the world toward cooperation and away from potentially damaging competition.