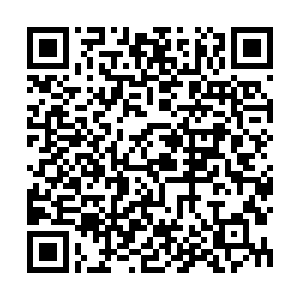 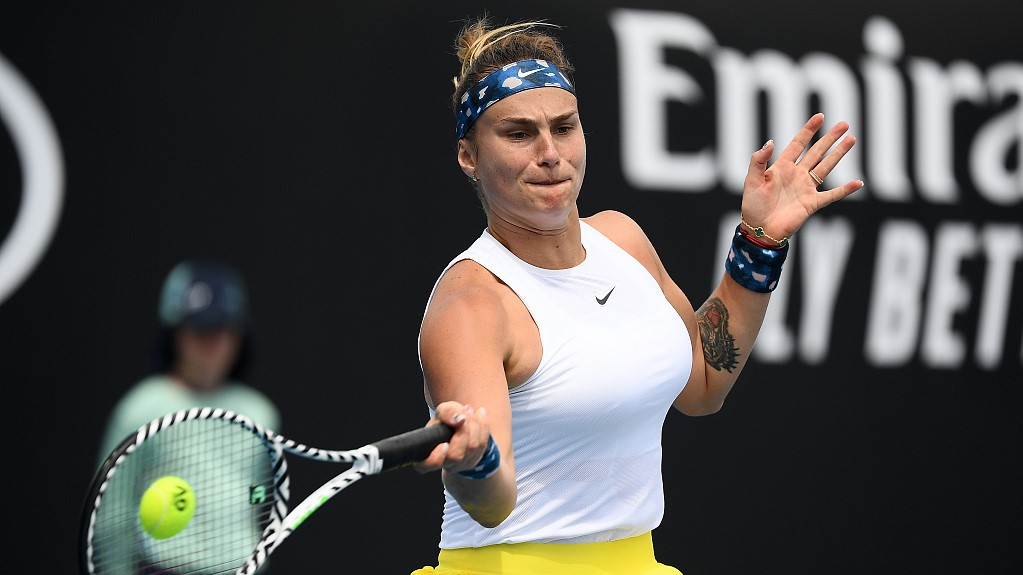 The 11th seeded Aryna Sabalenka was knocked out by Spaniard veteran Carla Suarez Navarro in the opening round of the Shenzhen Open on Wednesday. Earlier this month, CGTN Sports Scene sat down with the two-time Wuhan Open champion in Shenzhen, the 21-year-old Belorussian told her goals for the new season and the 2020 Summer Olympics in Tokyo.

"My dream is to finish here in Shenzhen in singles and doubles. My goal is for this year to be, to keep it simple, to be better than last year, and to win as much as I can. I want to improve my game and take it to another level," Sabalenka told CGTN.

The promising Belarusian is known for her attacking style of tennis, and she said: "I think when I keep my aggressive game, I just go for shots, and then consistency comes into my game. I think it's really tough to beat me when I am at that level."

World No. 12 Sabalenka has tasted significant success in both singles as well as doubles in recent times.

"It's a bit challenging to play both singles and doubles in one tournament. Last year in Shenzhen, I spoke a little bit about that. I wanted less tournaments as I wanted to put more focus on singles. This year I am going to play a lesser number of tournaments, and that is our plan," Sabalenka mentioned.

While speaking about the sudden surge of a slew of tennis stars from her native country, Sabalenka said, "I think it's our personalities and we are all big fighters. We are really hungry for victories. That is why we Belarusians are so successful. We have just one academy there as we are from a small country."

"I don't want to say they were my idols, but I used to follow players like Sharapova a lot when I was growing up. I used to like how they were playing. As a Belarussian, I am happy with what I am doing, and it's great when I inspire the small kids there."