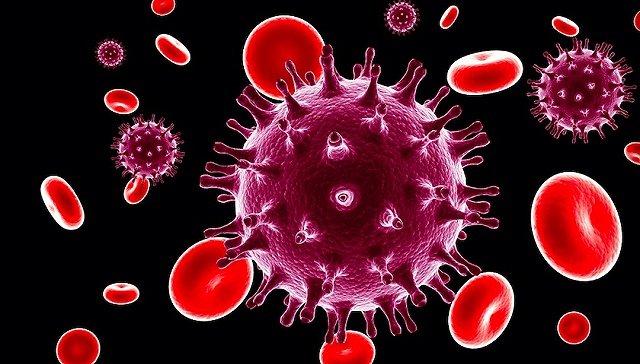 Wednesday night it was announced that the city of Wuhan, central China's Hubei province, would cease all public transport in and out of the city in response to the coronavirus outbreak which has so far officially claimed over 500 cases. The transport quarantine, which includes a cessation of trains and flights, is a response by authorities to prevent the virus from travelling throughout the country during the busy Chinese New Year period whereby billions travel to their hometowns and provinces, the most extensive period of commuting in the world. The local government has asked that people do not leave the city "without special reasons."

The news of an entire city of 11 million people being subject to an outgoing public transport freeze is eyebrow raising news to Western observers. It is undoubtedly unconventional, but nevertheless it is a decisive and necessary course of action. China's structural and geographic circumstances compel authorities to act quickly to contain the source of the virus. Wuhan is not a small city and China is not a small country. While Western analysis and media are approaching the situation with clear ideological and political pre-set assumptions, it should be quite obvious to governments on the local and provincial levels.

The issue that sets China apart from Western countries on matters of public health, and dramatically raises the stakes, is a matter of geography: both physical geography and human geography. China is the world's third largest country by total size and the world's largest country by population, with over 1.4 billion people. For the government, these circumstances make maintaining public health a much steeper challenge, for the resources and attention required are higher than average, as well as the human consequences if things go wrong. Add to this the circumstances that China remains a developing country which is continually seeking to adjust, reform and sharpen its structural response mechanisms. 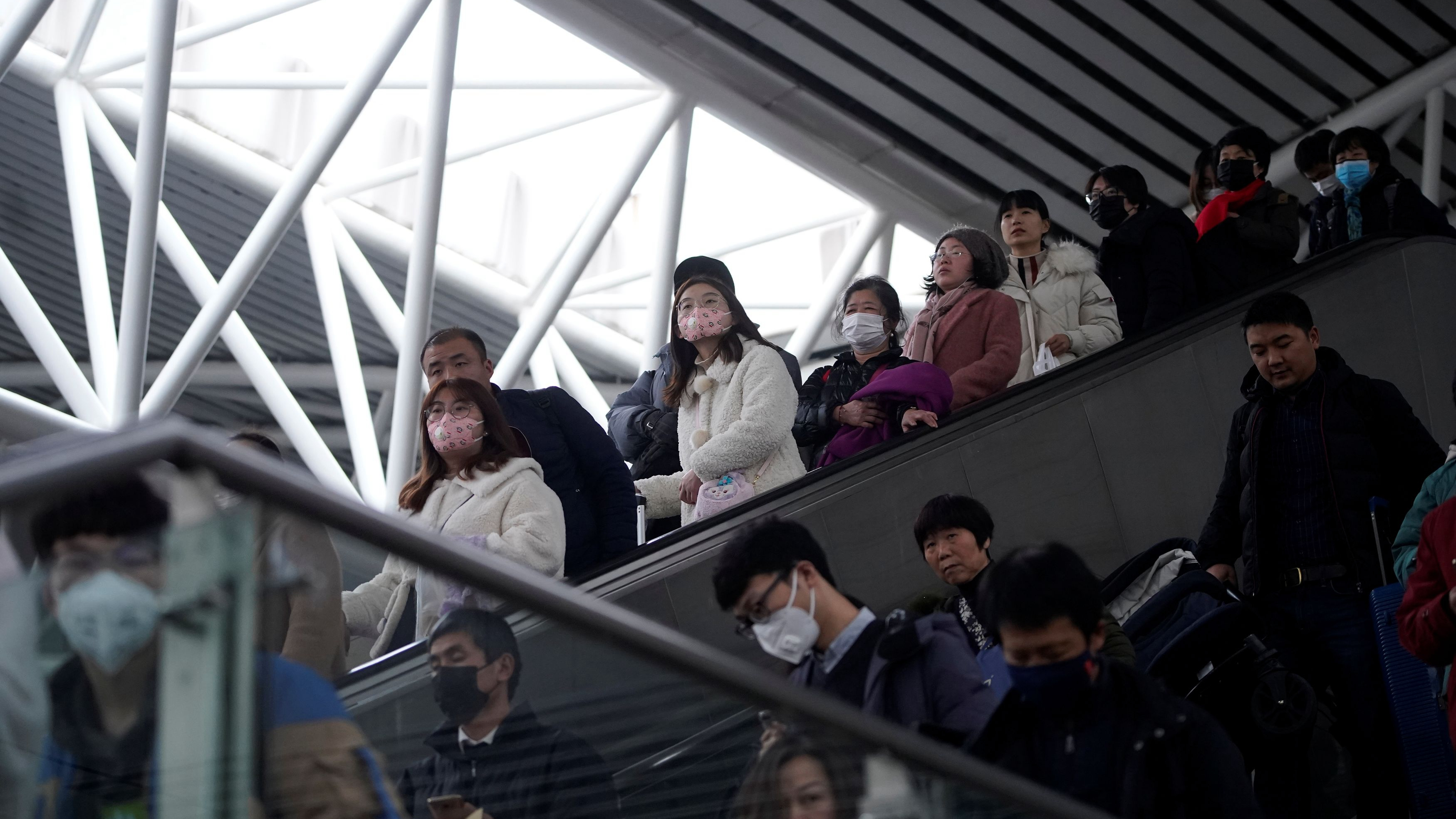 This crisis emerges on the eve of Chinese New Year. This festival involves locals travelling back from their places of residence to their ancestral hometowns to commence in family reunions; this produces an estimated 3 billion trips which brings it to be the largest national period of commute on Earth. In the midst of this, Wuhan is a key transport gateway in the heart of China with direct routes to all the major metropolitan areas, north, south, east and west. In the process of such, the instant potential is created for the coronavirus to rapidly saturate itself throughout all of China, thus potentially creating a total pandemic on a national scale. Thus factoring in the circumstances above, how could the authorities by any scale and possibility, allow that to happen?

Given this, the transport embargo on Wuhan is seen by the government as a necessary contingent for protecting public health. This will allow the authorities in other areas of the country to quickly contain and isolate any emerging cases in small numbers, thus preventing a national crisis. In tandem, once this is under control it allows the plethora of national resources and international support to be focused on the Wuhan area itself, whereby efforts can be directed on identifying the source thereof and thus aiming to eradicate the virus completely.

The Western media and their associated analysts, however, are not willing to give China any credit or acknowledgment for this. Their coverage is negative and loaded with pre-set ideological assumptions that the Chinese government cannot adequately or competently address the problem, perhaps because it confirms their broader beliefs about the country. This coincides with a wider theme of coverage about China which assumes on the legacy of Cold War "collapsism" that the system is destined to fail and cannot succeed unless it fully adopts the "Western way."

Certainly though, this virus will be proved to be a test of China's resolve, crisis response mechanisms and government capabilities. However, despite negative speculation, it is completely unfair to accuse China of downplaying, dismissing or failing to act on this crisis. Evidence suggests the contrary. What we see today is a fast, decisive and necessary course of action to prevent the worst outcomes for a nation of 1.4 billion people. Wuhan's location and this time of the year means that it was literally from an administrative perspective, no other way.