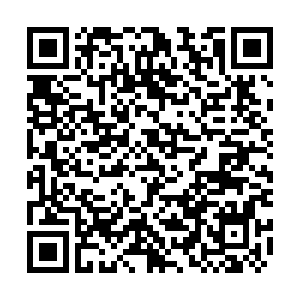 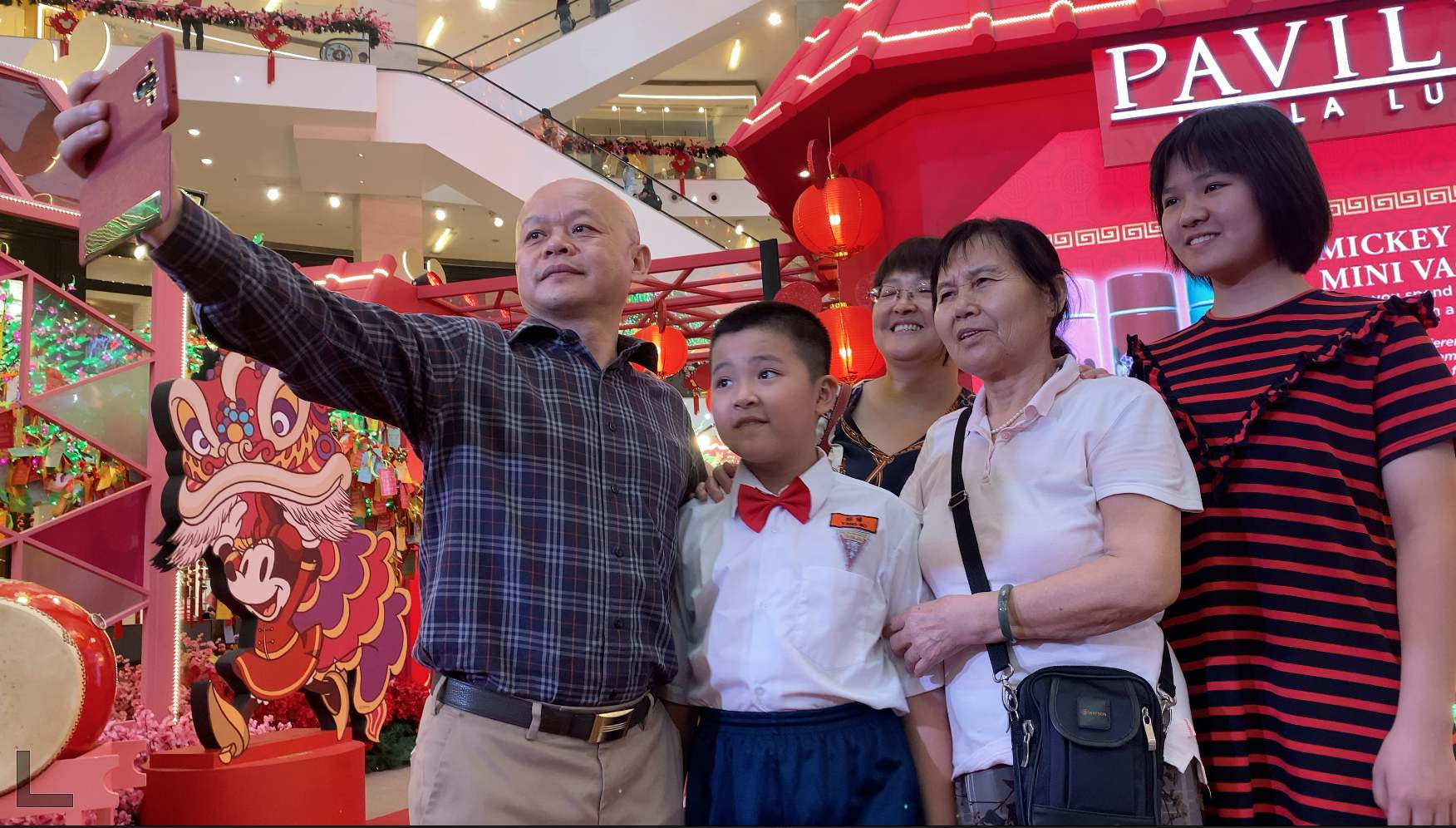 Let's face it. Malaysia is not what you'd call a hardship posting, particularly if you are a Chinese national.

There is so much familiar in Malaysia, where around one quarter of the population is of ethnic Chinese origins. And then there's the weather. While basking in the tropical warmth of Malaysia, Chinese nationals think of the weather at this time of year at home and shudder.

But when it comes to the Spring Festival, of course, Chinese expatriates would rather be at home celebrating with their extended families and friends.

For many, though, that's just not possible.

Many local Chinese Malaysians take a full week off for Lunar New Year since schools have an extended break. But the official public holiday only runs to two days. So for those in critical positions, returning home is not on the cards.

Many Chinese expats can't just return home due to their work. /CGTN Photo

Many Chinese expats can't just return home due to their work. /CGTN Photo

Yang Honglin has been working in Malaysia since 2007. He is the MD of the Beijing Urban Construction Group (Malaysia) – BUCG – the company that built iconic structures such as the Olympic stadium and CGTN's headquarters in Beijing.

They were one of the first major Chinese companies to have a strong presence in Malaysia, though they've since been followed by the likes of China Communications Construction, which is building a multi-billion dollar rail line, CRRC – the world's biggest train rolling stock company as well as many others.

"Until now, we have done a total of 14 projects in Malaysia. Most are high-end: five-star hotels, shopping malls, commercial buildings, and so on," said Yang, from his office, which looks out on two soaring skyscrapers BUCG has built.

Close by, also in the central business district of Kuala Lumpur, Yang is overseeing the construction of several more residential towers.

Yang has a son studying in Kuala Lumpur, while his wife and daughter still stay in China. "Every year, they come to Kuala Lumpur to celebrate Spring Festival with us," he said.

It's not an uncommon scenario these days. When Yang first arrived, there were few Chinese companies and a few Chinese nationals working in Malaysia. "There even weren't enough people at that time to fill three tables for a celebration," Yang recalled. But that changed radically after the launch of the Belt and Road Initiative, so Yang is not short of Chinese colleagues to celebrate with either. 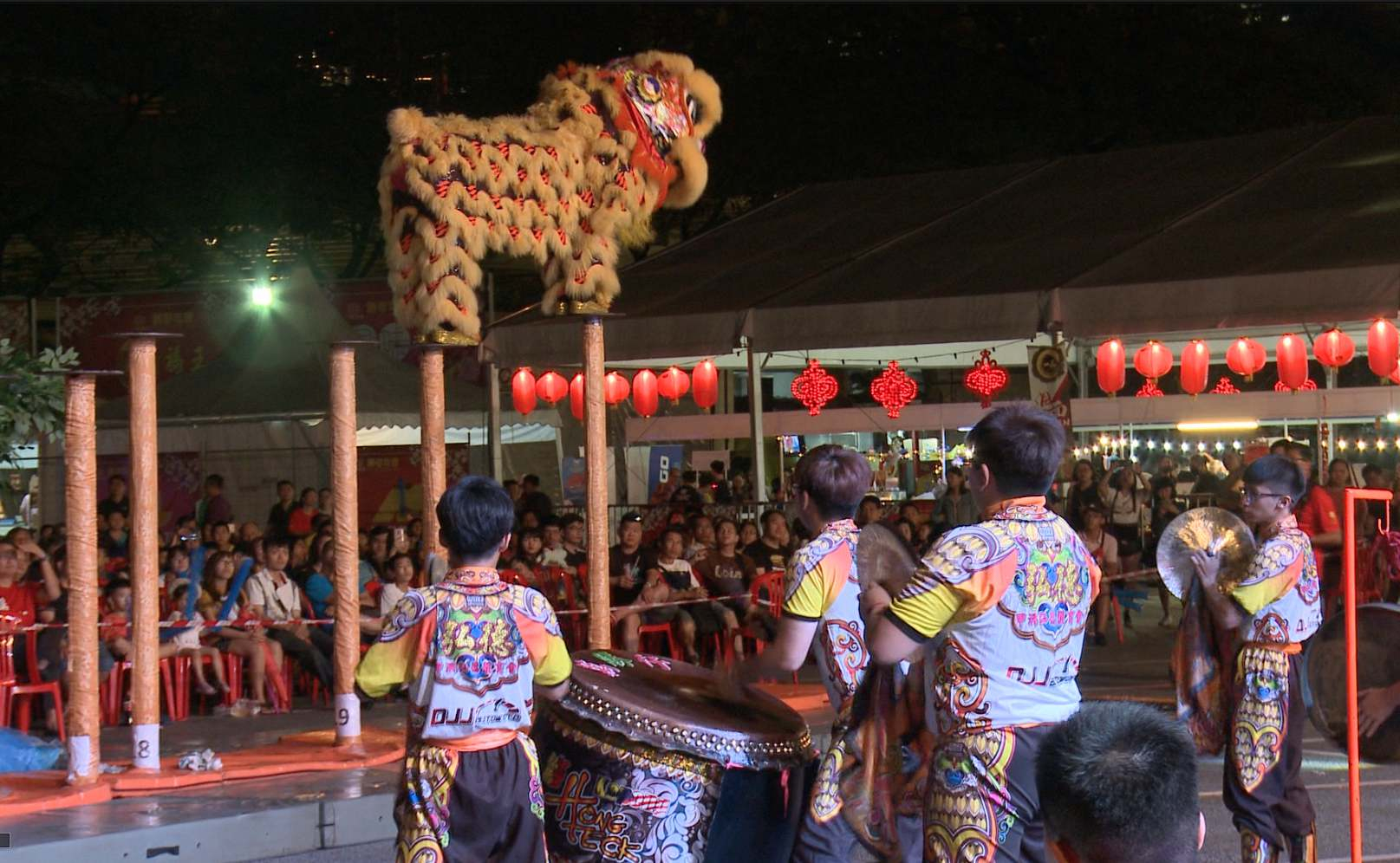 And he finds Malaysia an excellent place to pass the holidays.

The shopping malls to which Malaysians and expatriates alike flock on weekends compete with each other to have the most elaborate Chinese New Year decorations. Temples are bedecked with lanterns. People hang couplets of Chinese calligraphy in front of their doorways. Offices hold special luncheons. And there are many performances.

"Spring Festival in Kuala Lumpur is so traditional. There will be lion dance, dragon dance every year. Most local Chinese hold open houses and invite friends and relatives to celebrate. So I get many invitations to people's homes to celebrate Chinese New Year each year."

In fact, Yang said he feels very much at home in Malaysia.

"Malaysia is a very beautiful and comfortable country. The Chinese culture, tradition, food habits let Chinese people have a warm feeling. And the biggest ethnic group, the Malays, are open and friendly to the Chinese."

So while in an ideal world, Yang and other Chinese expats would get to go home to celebrate the Spring Festival, being in Malaysia over the festive period is a pretty nice Plan B to be able to fall back on.