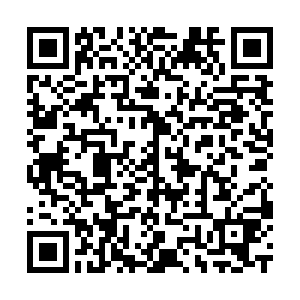 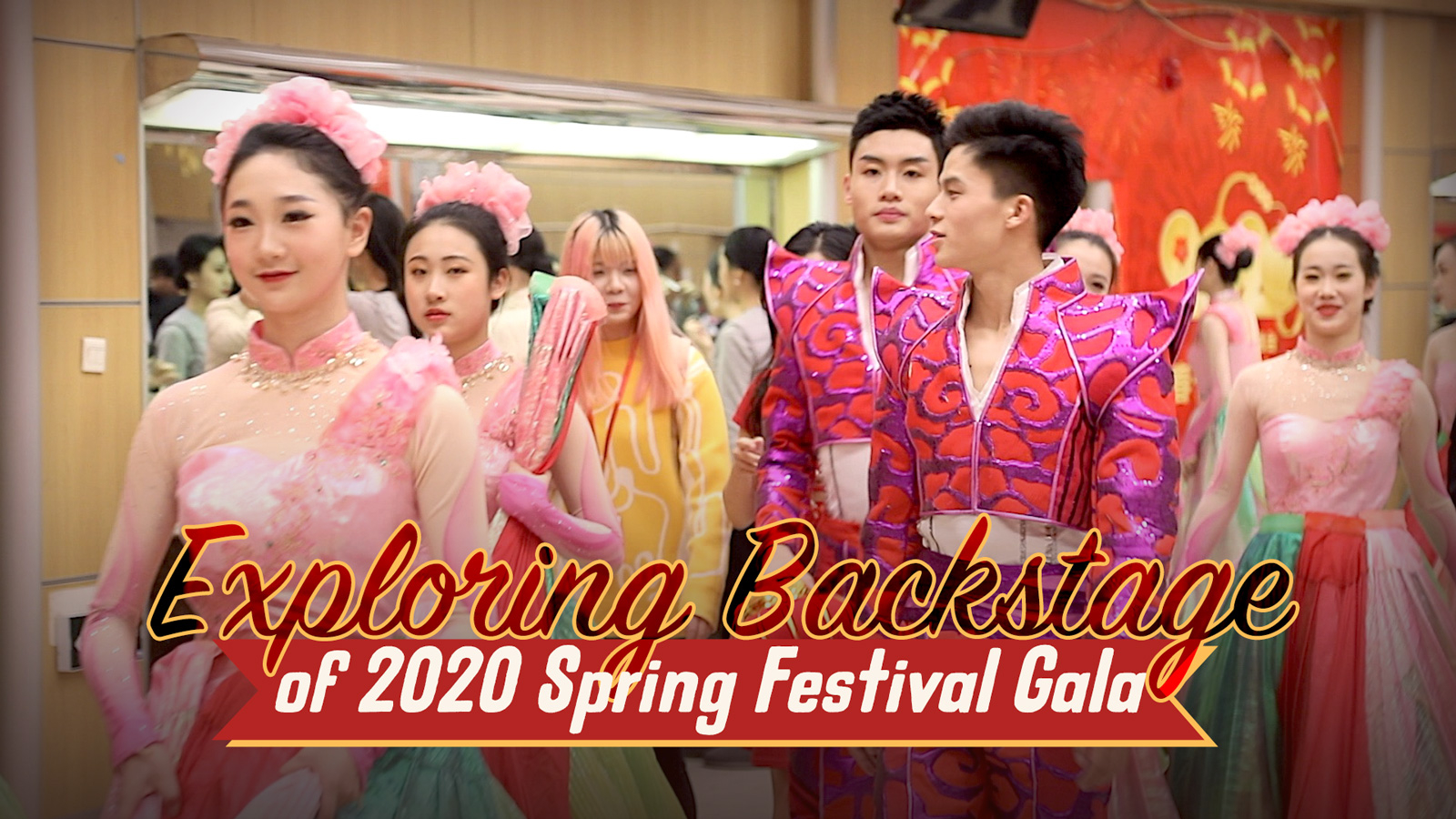 The Spring Festival gala, which has been taking place every year since 1983, is no doubt one of the most focal symbols of Chinese New Year celebrations. As the most-watched variety show in history, the grand TV event broke the viewership record again in 2018 with more than 1.17 billion viewers at home and abroad, according to its broadcaster China Media Group (CMG).

With one of its key highlights being the integration of the international community, the program has been featuring a number of foreign artists in recent years.

Aruna Poojany from India is one of the lead performers in an Indian dance show. She spilled some beans to CGTN on their performance.

"As soon as you see the outfit, you will come to know that it is from India. The girls are dressing in traditional Indian outfits, and so are the boys."

Poojany is happy to see cultural elements from her own country gracing the stage of the world's second largest economy.

"We are neighbors. So if India doesn't perform in China, then who?"

Cameroon dancer Abbe Simon echoes the sentiments, saying that it's essential to strengthen people-to-people level exchanges between his country and China.