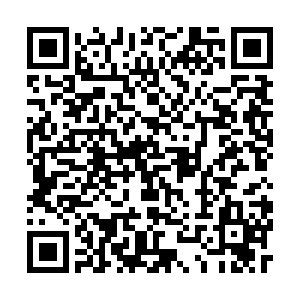 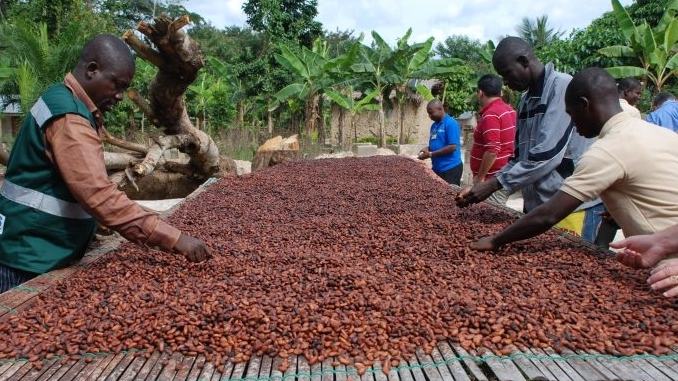 It is the third day of the World Economic Forum in Davos, Switzerland. The four-day gathering has attracted nearly 3,000 participants from around the world, including 53 heads of state, to discuss how to build a more cohesive and sustainable world.

Economic growth and cooperation is definitely a big topic here in Davos, as the world went through trade and other geopolitical uncertainties. Earlier, CGTN Senior Correspondent Tian Wei caught up with Nana Akufo-Addo, president of the Republic of Ghana, to get his take on how to navigate emerging economies through all those factors.

Ghana has been enjoying a big name in China because the country is trying to encourage entrepreneurship in Africa. Chinese entrepreneur Jack Ma even shared stories about Ghana's cooperation project last year. Akufo-Addo said the biggest issue for his country and indeed for the continent of Africa is finding work for the young people.

According to him, Africa is the youngest continent in the world in terms of its population. So the solution cannot just be public sector work. It has to be private sector development, and that means entrepreneurship. They are putting a lot of emphasis on encouraging young people to become entrepreneurs, so that they can work for themselves and create jobs for others.

Akufo-Addo shared a special story about how Jack Ma came to Ghana. "I met him in China whenever I was in Beijing, and we agreed that he would come to Ghana to help us develop ideas for entrepreneurship. And true enough, he lived up to his word. He came in November, we had the Africa Netpreneur Summit, which he put together – very successful and encouraging – especially people having access to a man like that who has done so much to promote all kinds of industries, new businesses in the world. If he could do it, it is possible that other people can do it," he added. 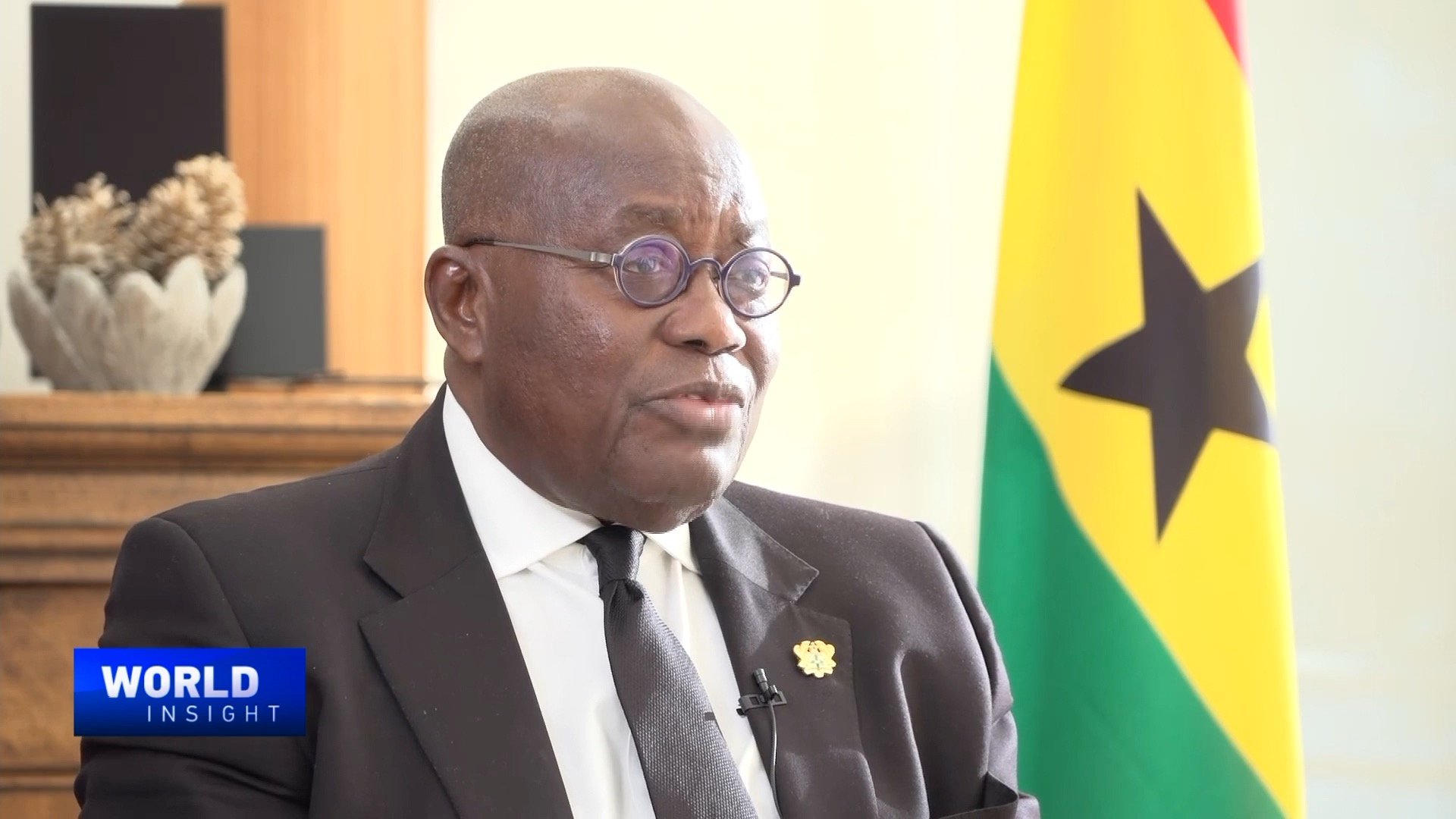 The country also held the "Year of Return," which encouraged people with African roots to come back to the African continent, contribute and be tourists. As a result of that initiative, there were hundreds of thousands of people visiting the country, even during the Christmas holiday.

He explained that 2019, the Year of Return, was used to remember 1619, when the first 20 slaves were taken from West Africa, from Ghana in fact, across the Atlantic Ocean to Virginia in the United States of America, to become the first slaves. It was used as a symbol of the slave trade and also of their determination: never again to be involved in such a barbaric transaction as the slave trade.

"Secondly, we use it as a vehicle, as a platform for reuniting the African family on both sides of the Atlantic. And we're doing so to prepare for a new African initiative in this century. And that is really the meaning of the Year of Return. We're encouraging people to come back, regain their heritage and re-bond and bond, and re-establish the relationship with the African family. And it went very well," he pointed out.