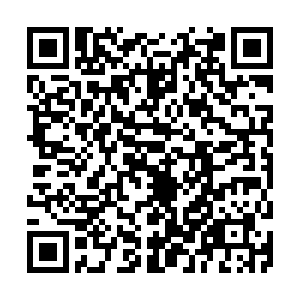 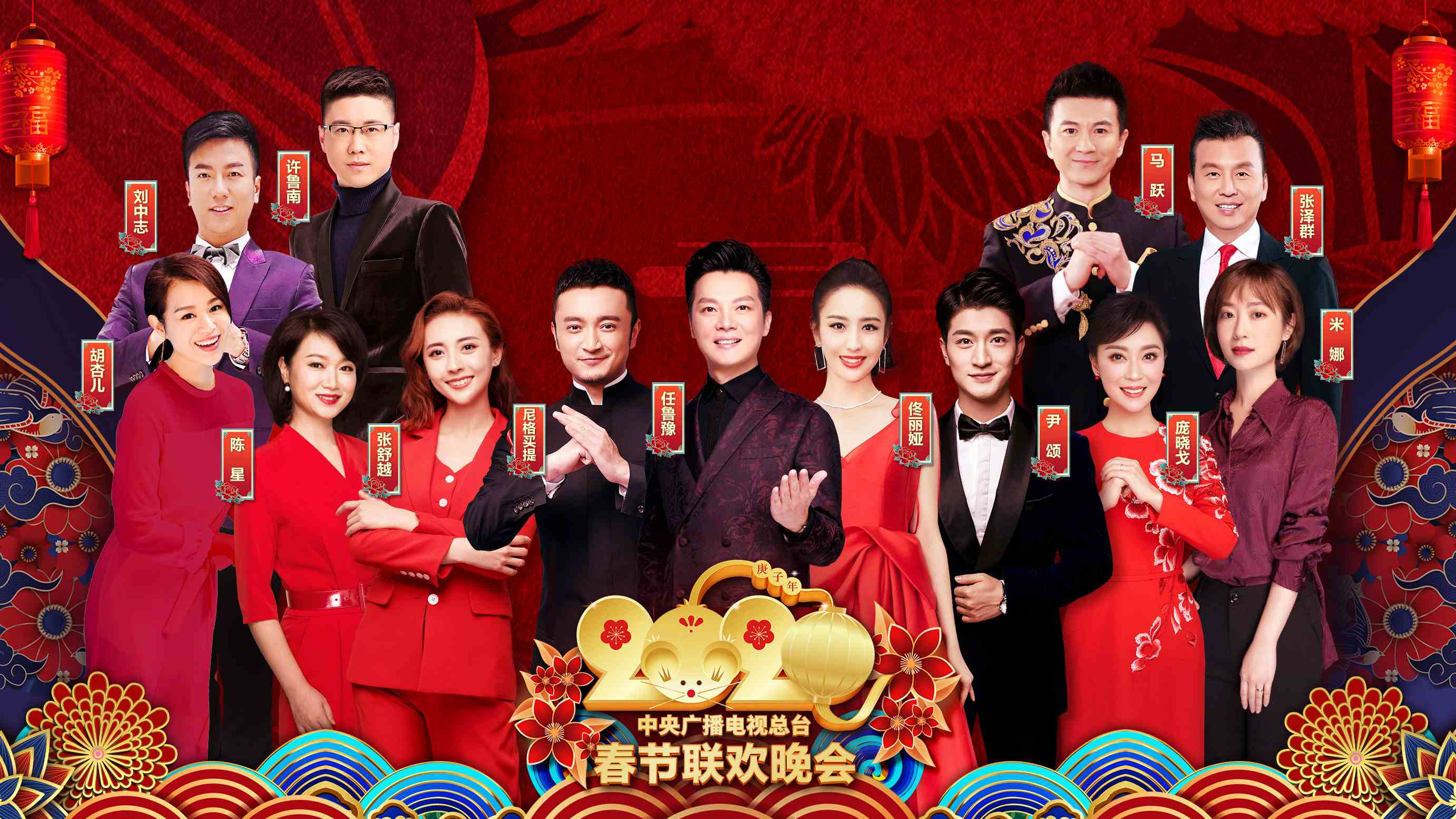 Chinese celebrated actress Tong Liya has been selected as the host for the 2020 Spring Festival Gala, becoming the first actress to host the event in the gala's 37-year history.

Produced and broadcast by the CMG, the Spring Festival Gala will be held on Lunar New Year's Eve, January 24, 2020.

A multi-venue plan has been adopted since 2016. This year, the organization has chosen Zhengzhou, central China's Henan Province and the Guangdong-Hong Kong-Macao Greater Bay Area as sub-venues, aside from the main venue at its headquarters in Beijing.

The gala, which is also known as Chunwan in Chinese, is in its 37th edition since its launch in 1983.

One of the most-watched TV programs in China, the gala features singing, dancing, cross talk, humorous skits and acrobatics. Last year, the gala set a new viewer record of more than 1.17 billion at home and abroad, according to CMG.