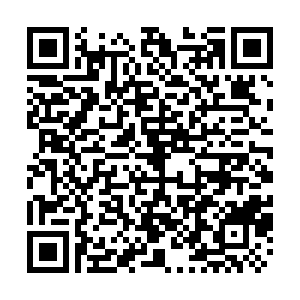 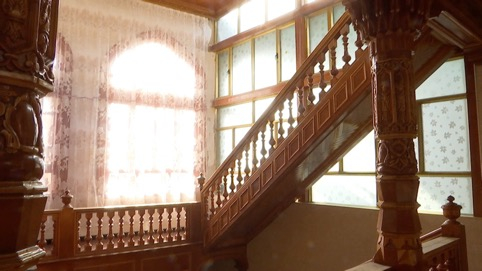 Home reconstruction and redesign projects are alive and well in northwest China's Xinjiang Uygur Autonomous Region. For years, Chinese authorities have helped locals with funding and building materials, as homes of poor quality are often wrecked by disasters.

In earthquake-prone Kashgar we found Aily Ayit, whose 70-square-meter mud-brick shack has turned into a house four times larger in size, thanks to a welfare housing project. The homeowner said while there were no kitchen, bathroom or showers before, they have those modern facilities now and can have meals in the yard in summer.

For Aily's family of seven living under the same roof, it's not just about the added space but their daily life becoming more comfortable and convenient. "Our girls have grown up, so they need their own private bedrooms. We also live in a separate room now, it is better," said Amina Kader, Aily's partner. 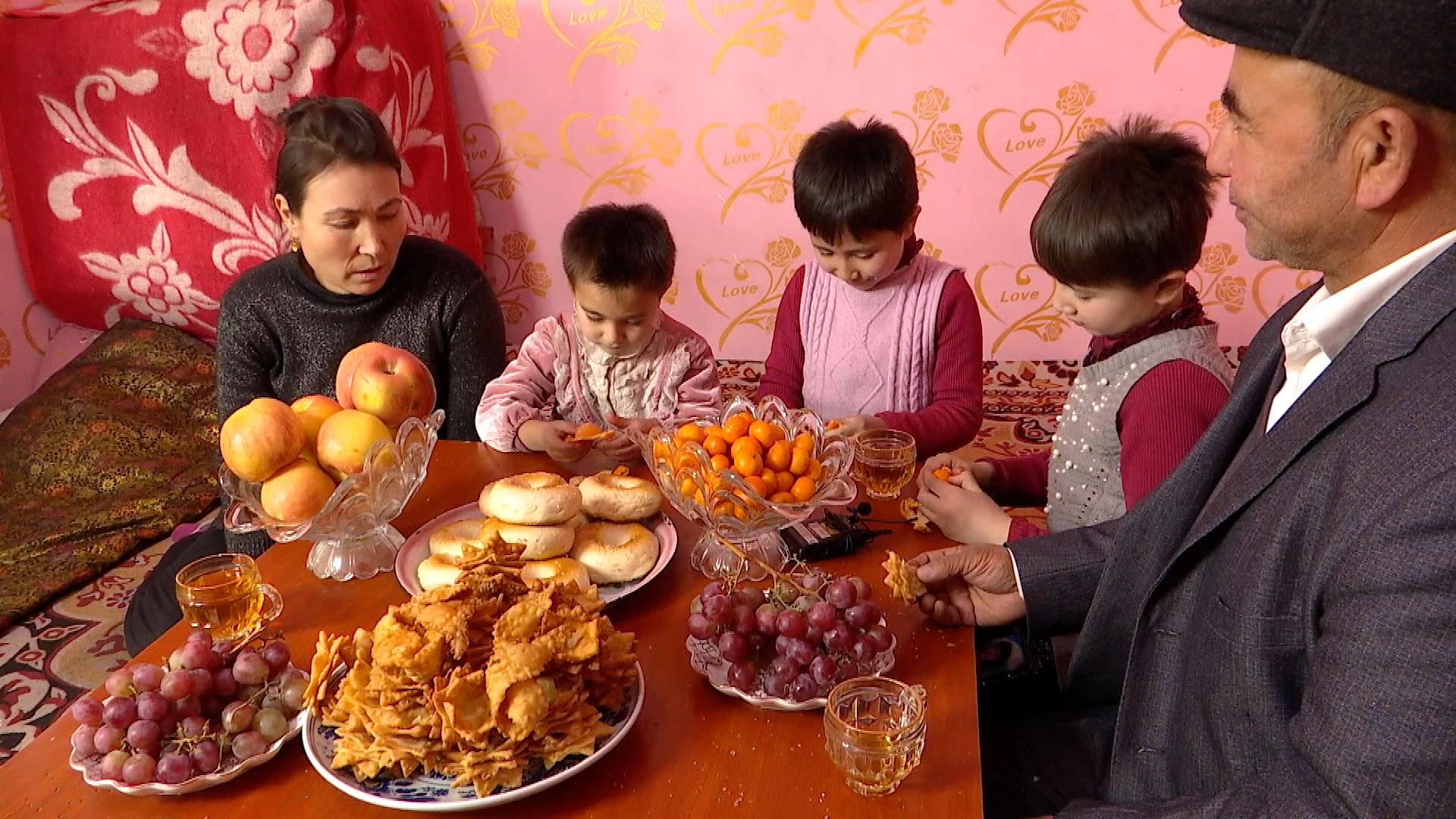 Some old furnishings and decor have also been modernized, turning into tiles, tables, beds and sofas.

"We used to spend our nights on a kang – a bed made of earth. We cleaned it very often but it was still dirty and messy. So we turned it into a plank bed, which is cleaner," said Amina.

Home upgrading in Xinjiang, however, hardly seems to be a happy tale according to recent stories published by some U.S. media outlets.

Business Insider and Radio Free Asia speak more of a culturally repressive movement as they report that local authorities are threatening Uygur residents to modernize the interiors of their homes by ridding them of traditional ethnic designs.

Aily painted a different picture, as his house was built according to his preference. "The bed was made by a carpenter I found myself, and this furniture was bought of our own accord. The bedhead is specially designed with strong Uygur features," he added. 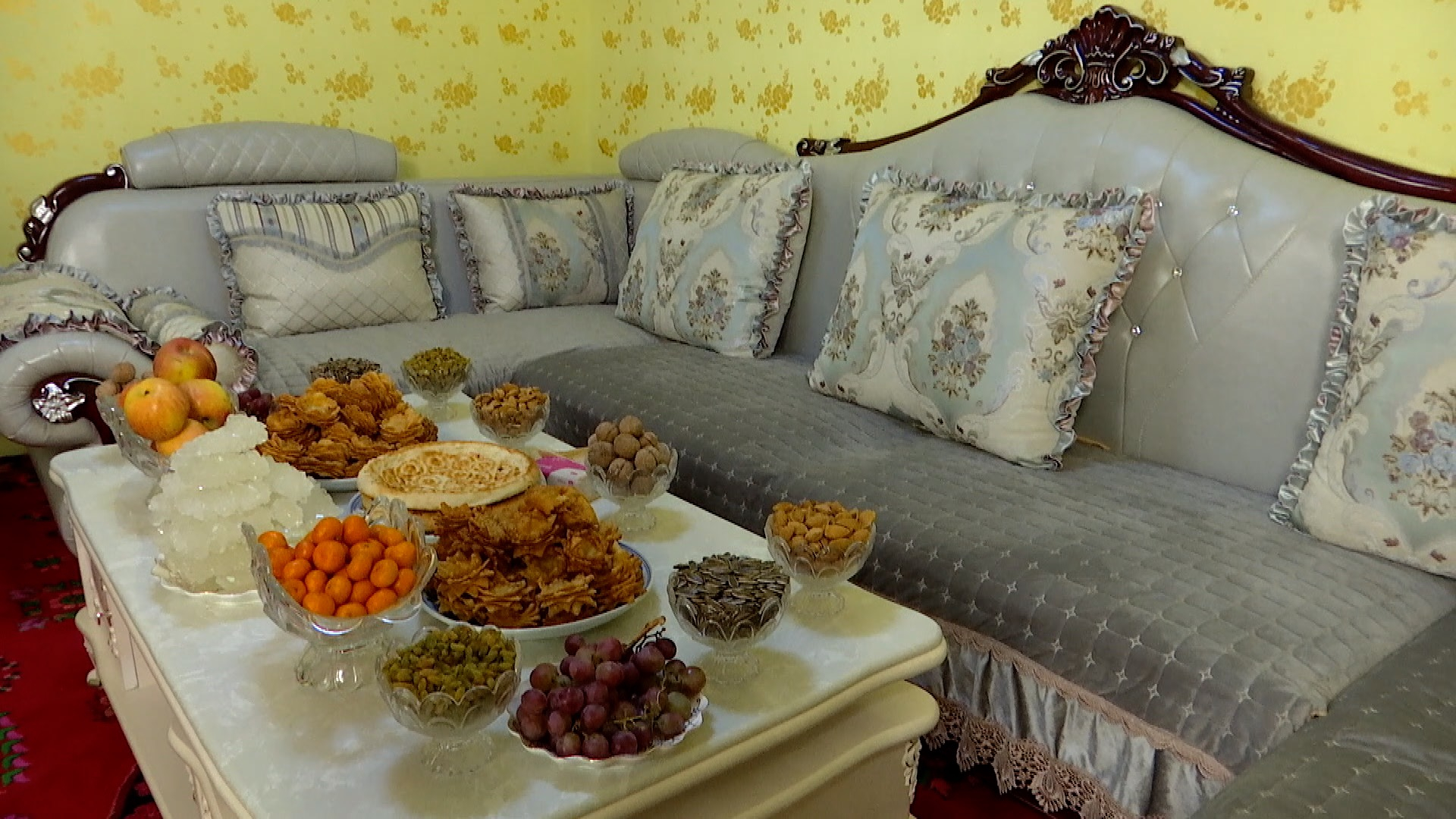 The "sinicized" furniture alleged by some western media also include Aily's sofa. The European-styled furniture is believed to be introduced into China hundreds of years ago. / CGTN

The "sinicized" furniture alleged by some western media also include Aily's sofa. The European-styled furniture is believed to be introduced into China hundreds of years ago. / CGTN

In fact, government-funded dwelling renovation is quite common in Kashgar where many old dilapidated houses now embrace new looks.

For residents living in the renovated Kashgar Old City, like Abdukader Obulkasim and Abidam Mamat, it's about urbanization. 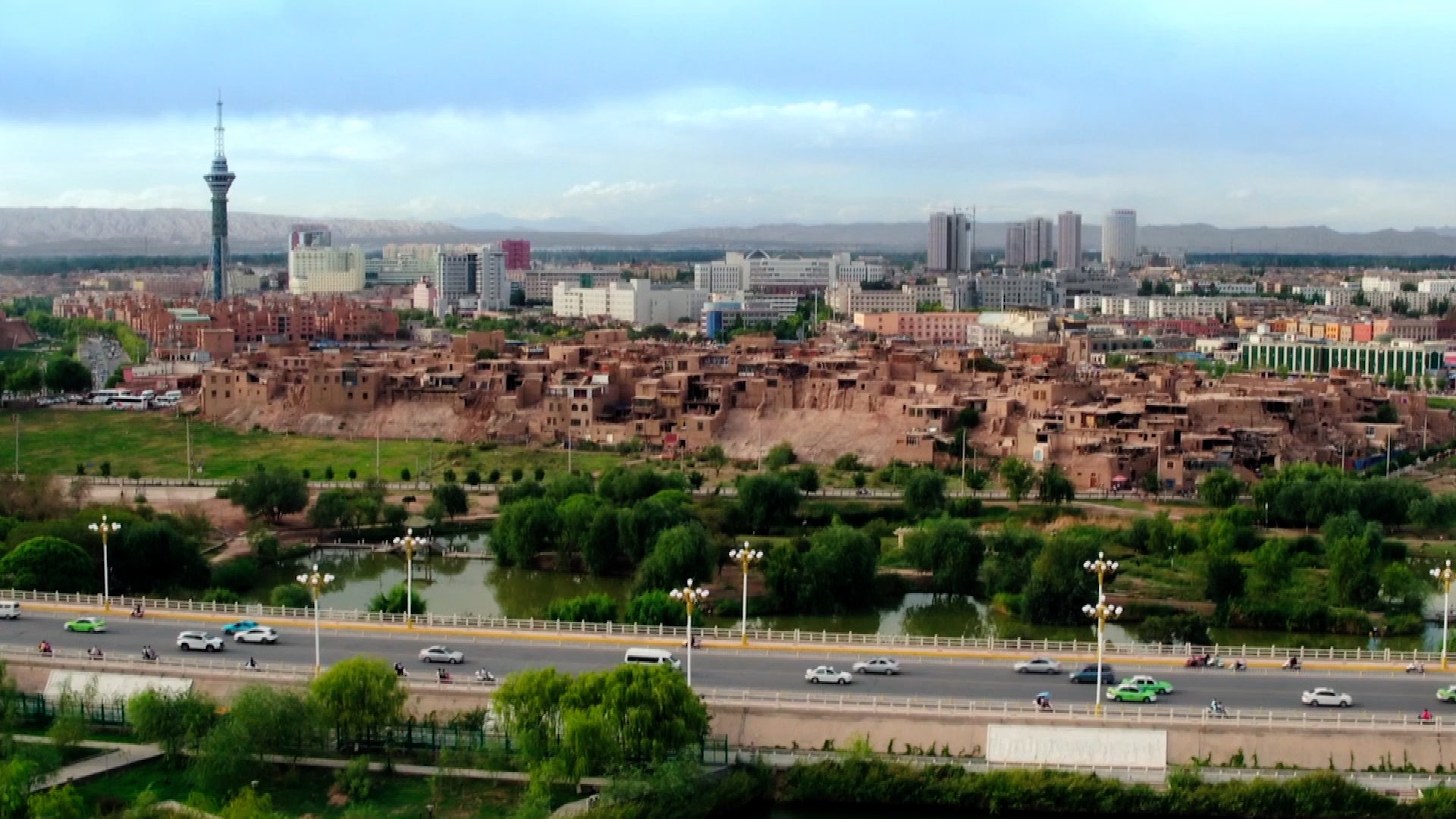 The couple have worked very hard, and aided with a governmental funding of 100,000 yuan, they have also spent hundreds of thousands to build this house. They said they also participated in the design when the government agreed to reconstruct the house, and they were satisfied with the finished work.

"Our customs are not eliminated but integrated with modern culture. The house is designed according to our customs and modern integration, we are very satisfied with the construction of the house, now we have a very clean and comfortable environment," said Adbukader.