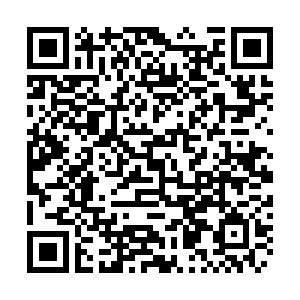 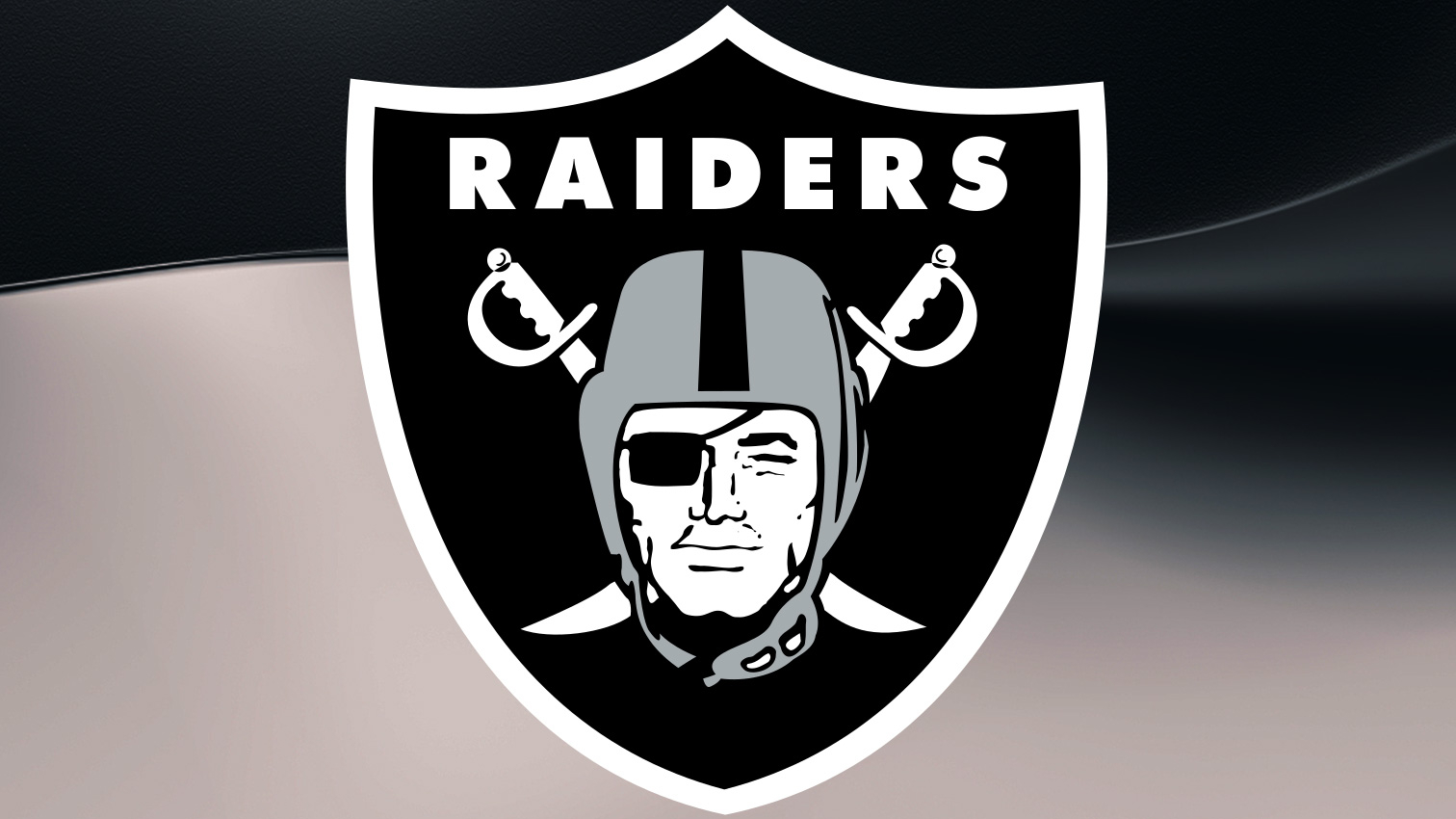 Logo of the Raiders

Logo of the Raiders

The former Oakland Raiders of the NFL on Wednesday officially changed their name to the Las Vegas Raiders. The Silver and Black left Oakland, where they have played for 40 years, for Vegas, becoming the first NFL team in the state of Nevada.

"This is an historic day in the already rich annals of the Raiders ... and the move to Las Vegas gives the Silver and Black the opportunity to achieve that greatness," the team said in a statement.

As a welcome gift, Steve Sisolak, governor of Nevada, announced January 22 as Las Vegas Raiders Day. Meanwhile, the team prepared their own present for the state. 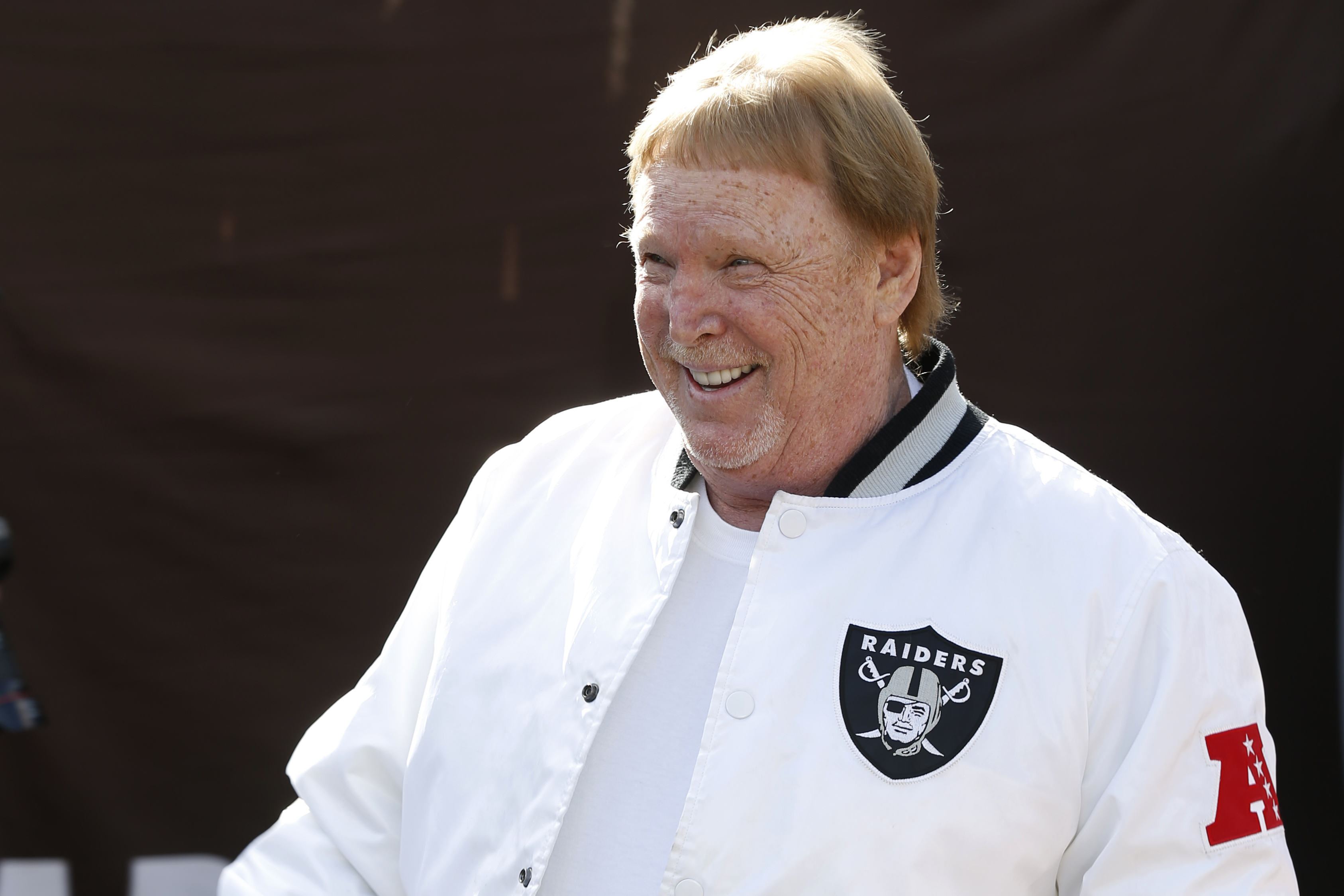 Mark Davis, owner of the Raiders, reacts before the game against the Tennessee Titans at RingCentral Coliseum in Oakland, California, December 8, 2019. /AP Photo

Mark Davis, owner of the Raiders, reacts before the game against the Tennessee Titans at RingCentral Coliseum in Oakland, California, December 8, 2019. /AP Photo

"Today, we want to make a donation to the Nevada Department of Agriculture meal service program, which feeds kids lunch and breakfast at the schools. We are hoping to eliminate the debt that the entire state of Nevada has to do that project, and in that regard we are donating 500,000 U.S. dollars to the program," said Mark Davis, owner of the Raiders.

The league approved the Raiders' request of moving to Las Vegas in March 2017. The construction of the team's new home field, Allegiant Stadium, is scheduled to complete in 2020. With a capacity of 65,000, it is expected to generate 620 million U.S. dollars of economic benefit every year and create some 6,000 jobs. 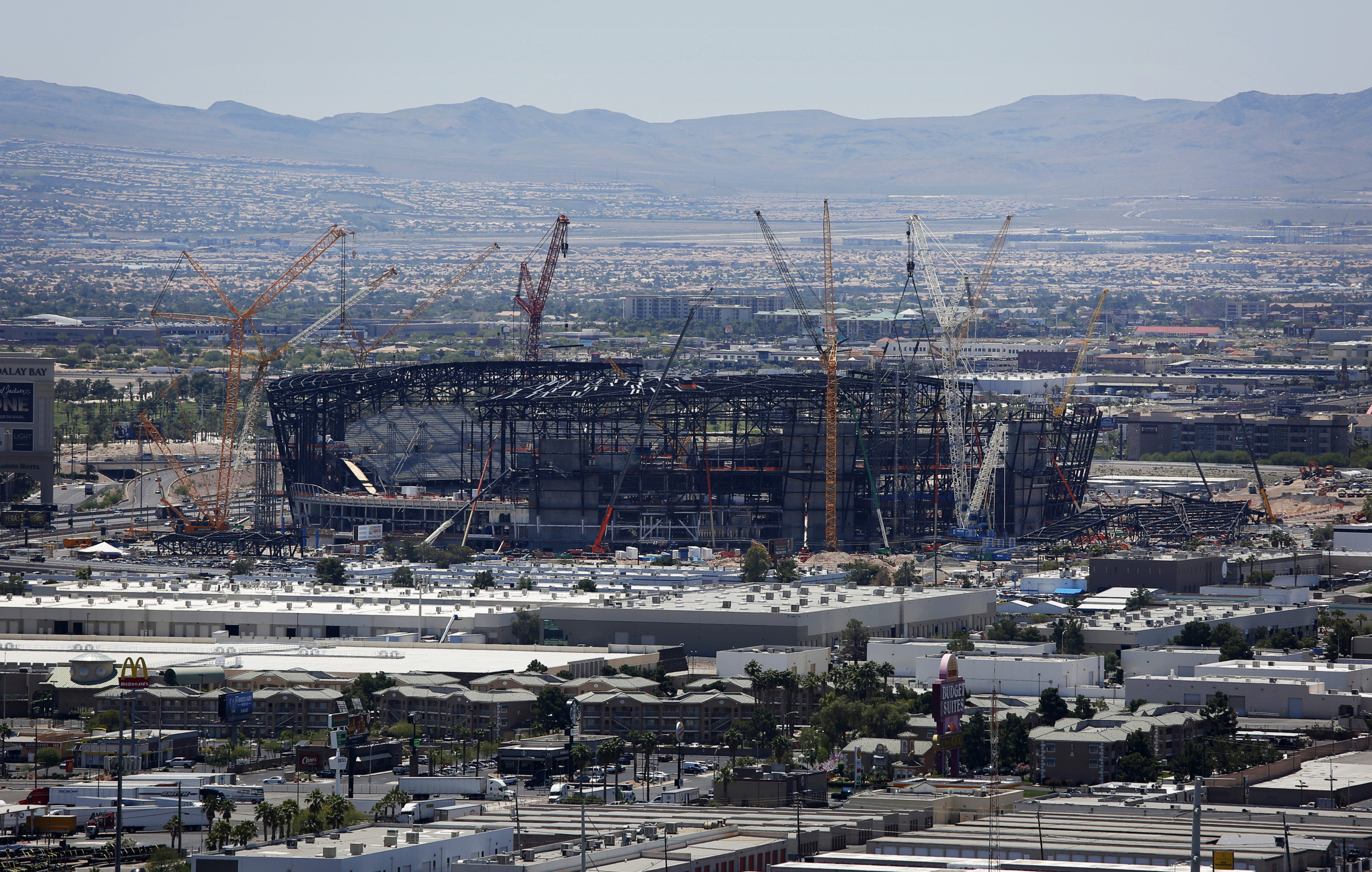 One of the major reasons behind the Raiders' departure from Oakland was the stadium. The team had to share RingCentral Coliseum with the MLB's Oakland Athletics and the experience was not pleasant. However, the Oakland government was not passionate about the team's request to build a new stadium. When the Raiders were considering looking for a new home, Vegas reached out.

The arrival of the NHL's Vegas Golden Knights stirred up locals' interest and passion for sports. Perhaps relocation will bring new luck for the Raiders.