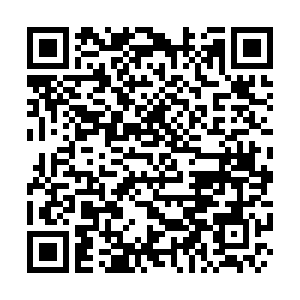 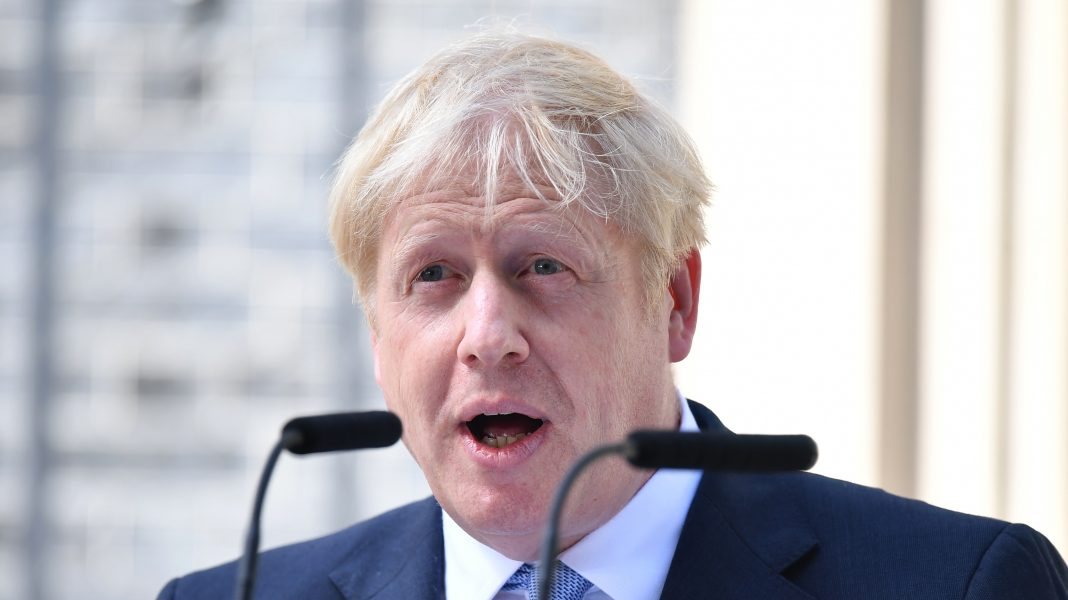 Editor's note: Stephen Ndegwa is a communication specialist, writer and analyst on China-Africa affairs. The article reflects the author's views, and not necessarily those of CGTN.

Twenty-one African leaders are back home after attending the first ever UK-Africa Summit held on January 20 in London. The one-day summit was hosted by UK Prime Minister Boris Johnson, and brought together heads of state and government, business leaders and international institutions from both partners.

It is not by accident that the UK has held the first trade forum with Africa this year, just before the onset of Brexit on January 31. Africa has eight of the world's 15 fastest growing economies globally, and a population set to double to over two billion people by 2050.

Consequently, the UK is officially positioning itself as home to some of the world's most enterprising technologies, and a global financial hub ideally placed to meet Africa's rising investment needs.

To be fair, UK's overtures to Africa are not isolated. In 2019, African leaders flew overseas for several cooperation forums organized by foreign partners. These include the Indonesia-Africa Infrastructure Dialogue in Bali, the Russia-Africa Summit in Sochi, Russia and the seventh edition of the Tokyo International Conference on African Development in Yokohama.

By the end of the London forum, the UK signed trade agreements with 11 African countries, covering 43 percent of its total trade with Africa. In addition, the country signed a trade preferential scheme with another 35 African countries, with the ambition to build and deepen existing agreements in the future.

However, the upbeat mood portrayed in London does not seem to have been mutual. While the UK was waxing lyrical about the rediscovery of cordial relations with African countries, an opinion appearing in the online Quartz Africa blog, titled "The UK's Africa summit offered lofty promises of commitment but not enough substance," captured the prevailing mood on the African side.

Africans are asking themselves, why now, after more than a century of relations between the UK and so-called Anglophone countries? What took the UK, after all these decades of colonialism, to realize that it can relate with Africa on a win-win basis and build a partnership based on mutual benefits and non-interference in each other's international affairs? 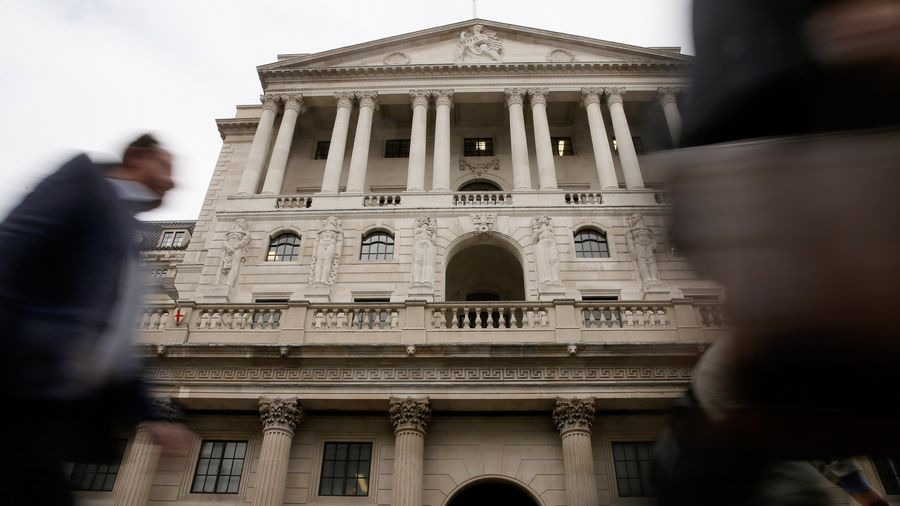 Further, there is some disquiet within the continent why only 21 countries were invited to the forum. According to observers, major considerations may have been based on close historical ties, economic potential and geopolitical positioning. But some countries that have been big trading partners were left out, while some insignificant ones were included in the list. This gives an impression of the UK serving its own interests, and changed priorities.

Well, two developments seem to inform UK's new ambitions in Africa. The first is Brexit. As the UK goes alone after the forthcoming EU exit, it needs to reinvent itself in all areas. One of the crucial areas in any international partnership is obviously economic cooperation.

Secondly, the summit may have been an initiative of Britain's aggressive Prime Minister Boris Johnson, whose two-year term as UK's foreign secretary saw him visiting 11 African countries. Way back in 2002, Johnson wrote in The Spectator that "The problem is not that we were once in charge (of Africa), but that we are not in charge any more."

Johnson's sentiments were echoed 10 years later in the House of Commons in March 2013 when the British Parliament discussed at length the country's frosty diplomatic relations with Kenya, warning that China was working hard to fill the void. Clearly, things have not been rosy. Africa accounted for a paltry 4.2 percent of UK trade in 2012, reducing to 2.5 percent in the last few years.

For countries like Kenya, a long time close UK ally in Africa, it will be a wait-and-see approach for what the future holds after the rapprochement. Kenya has previously felt betrayed by her erstwhile friend, particularly when the UK pushed for the indictment of President Uhuru Kenyatta, and his Deputy William Ruto, as a result of charges at the International Criminal Court ICC, the Netherlands, for crimes against humanity during the post 2007-2008 post-election violence.

It will be interesting to watch how the UK's envisaged cooperation will develop with its chosen countries. While Africa is also opening up and ready for business, the continent is now more discerning on its choice of partners, depending on who will add most value to her development.

With Brexit, how will the UK change strategy in its new partnerships, now that it will be technically out of Europe? Will there be any deviations from the EU policy in critical areas of trade and governance? African countries will be analyzing the kind of deals the UK will propose post-Brexit.