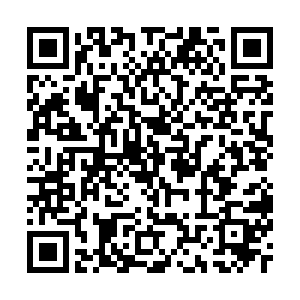 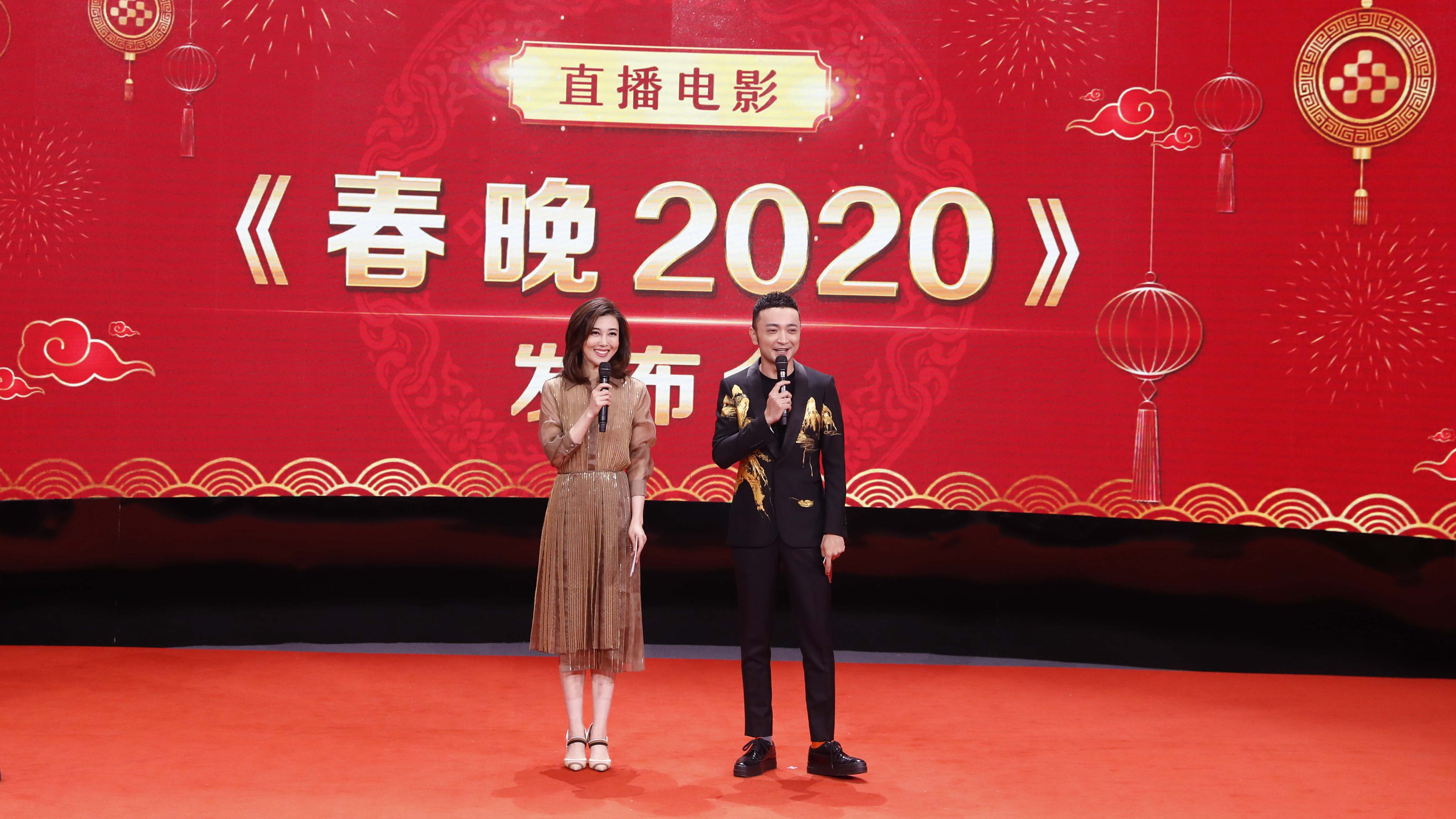 Live film "2020 Spring Festival Gala," the first of its kind, will be displayed on several new media outlets and big screens, a press conference was told in Beijing on Thursday.

The launch of the 4K live film is a specific measure to build a new strategic pattern of "5G + 4K/ 8K + AI," to bring the gala "of nationality, of times and of fashion" to people, and to let gala's beauty of art and technology become a shared memory of people, said Sun Yusheng, a member of the CMG editorial conference, at the press conference.

The live film will be translated into four Chinese dialects, Cantonese, Minnan, Chaoshan, Hakka, and five ethnic languages, Mongol, Tibetan, Uygur, Kazakh and Korean, to have a broader coverage on different regions, crowds, media, and channels and maximize the effect of dissemination. In addition, multiple-foreign-languages films will also be released. 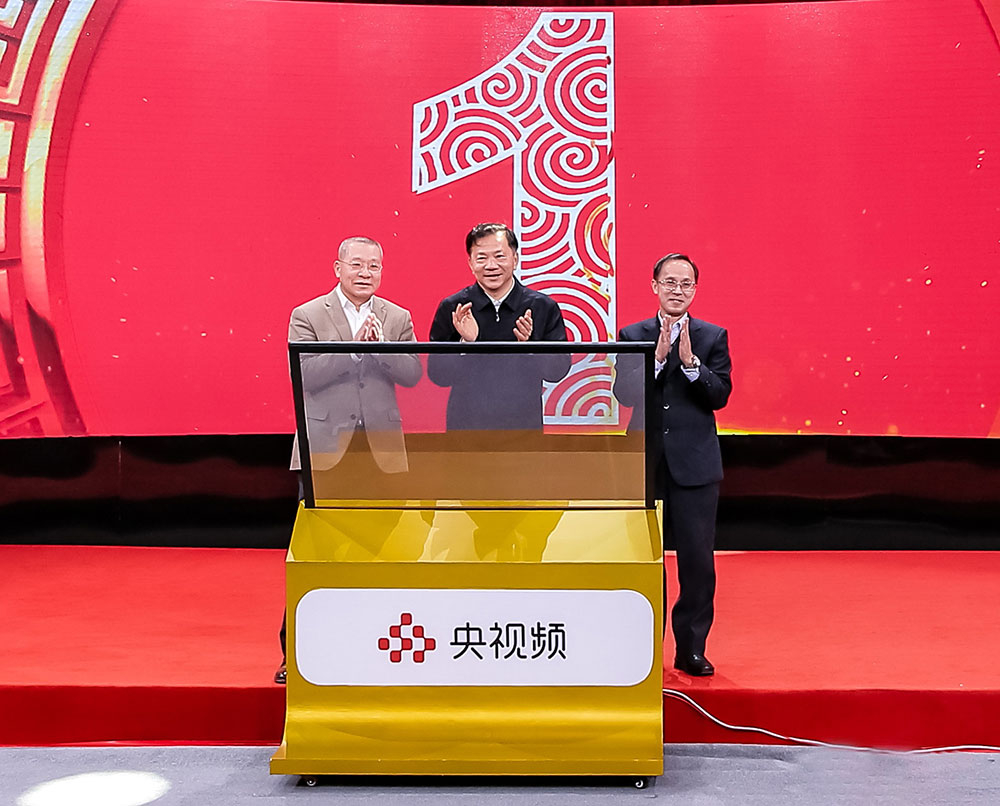 All pictures in this film will be recorded with 4K ultra-high-definition signals with 5.1 surround sound production. The visual impact and image expression ability will be greatly improved to be in line with the cinema viewing experience.