Macron, in Israel for Holocaust memorial, warns of 'dark shadow' of anti-Semitism
CGTN 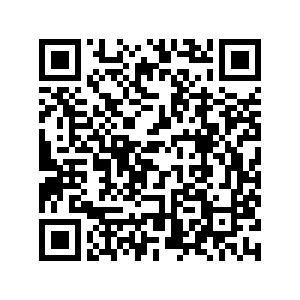 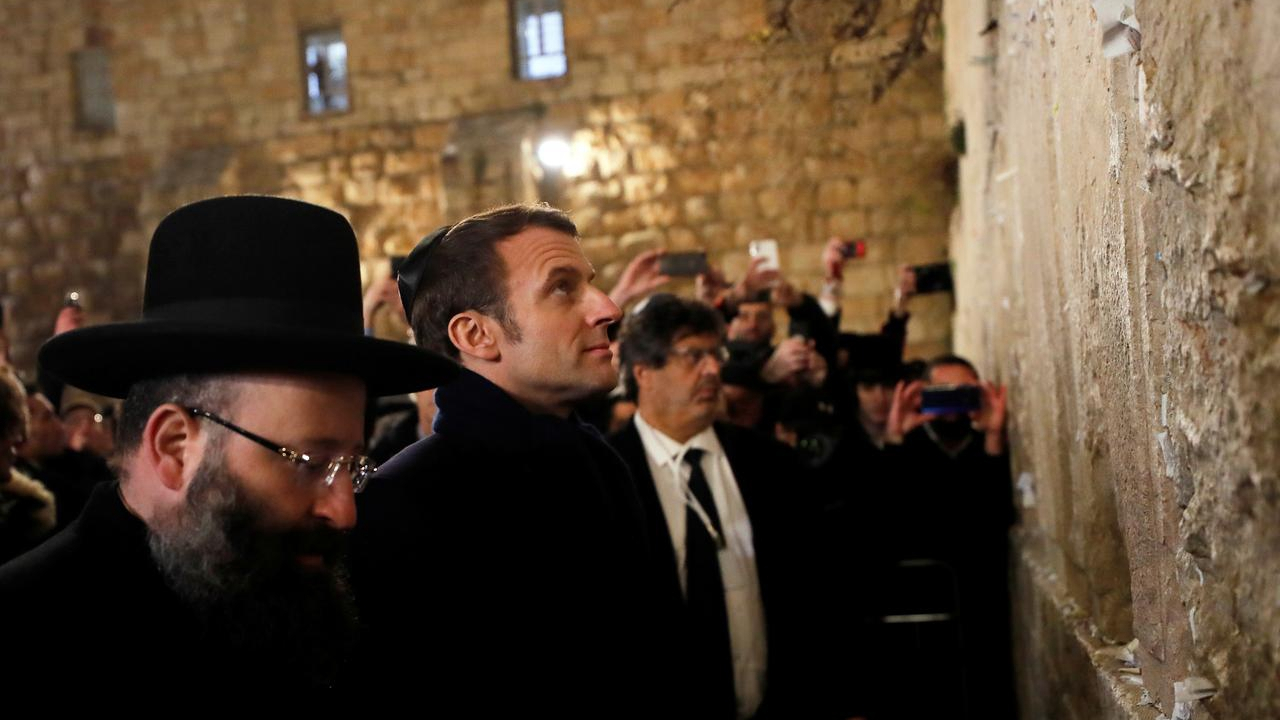 French President Emmanuel Macron stands by the Western Wall, the holiest site where Jews can pray in Jerusalem's Old City, during a visit to Jerusalem, January 22, 2020. /Reuters Photo

French President Emmanuel Macron stands by the Western Wall, the holiest site where Jews can pray in Jerusalem's Old City, during a visit to Jerusalem, January 22, 2020. /Reuters Photo

French President Emmanuel Macron said Thursday France was determined to combat the hatred and intolerance that have fueled a sharp rise in anti-Semitism in his country as he met Holocaust survivors during a visit to Israel.

Macron is one of the dozens of world leaders attending events at the Yad Vashem Holocaust memorial center in Jerusalem to mark the 75th anniversary of the liberation of the Auschwitz death camp.

"The dark shadow of anti-Semitism is being reborn," Macron told members of the roughly 100,000 French-Israeli citizens.

"Anti-Semitism is back. It is here and its cortege of intolerance and hate is here. France won't accept."

"I responded to the call to come to Yad Vashem to say this shall never happen again. It's a battle that is never won," Macron said. "My determination to act on this is total."

Earlier on Thursday, Macron met French survivors of the Holocaust at a memorial near Jerusalem to some 76,000 Jews who were arrested in France during World War II and transported in terrible conditions in railway boxcars to death camps such as Auschwitz, where most died.

In 1995 France's then-president, Jacques Chirac, officially acknowledged for the first time French complicity in the wartime deportations. But it was only in 2009 that France's highest court recognized the state's responsibility.

A survey published on Tuesday by French think-tank Fondapol and the American Jewish Committee found that 70 percent of the Jews living in France today had been victims of anti-Semitism.

France has Europe's biggest Jewish community – around 550,000, and anti-Semitic acts have risen by 70 percent in each of the last two years. More than 500 were reported in 2018 alone.

Last month, scores of Jewish graves were found desecrated in a cemetery in eastern France, hours before lawmakers adopted a resolution equating anti-Zionism with anti-Semitism.

Commentators have blamed the surge in anti-Semitic attacks on incitement by Islamist preachers, others on the rise of anti-Zionism, opposition to the existence of Israel as a homeland for the Jewish people.

Macron and the French survivors of the Holocaust were joined by young college students at a solemn ceremony at the Roglit memorial, west of Jerusalem, to remember the French Jews deported between 1942 and 1944.