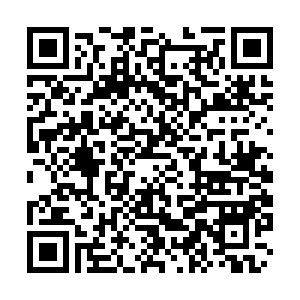 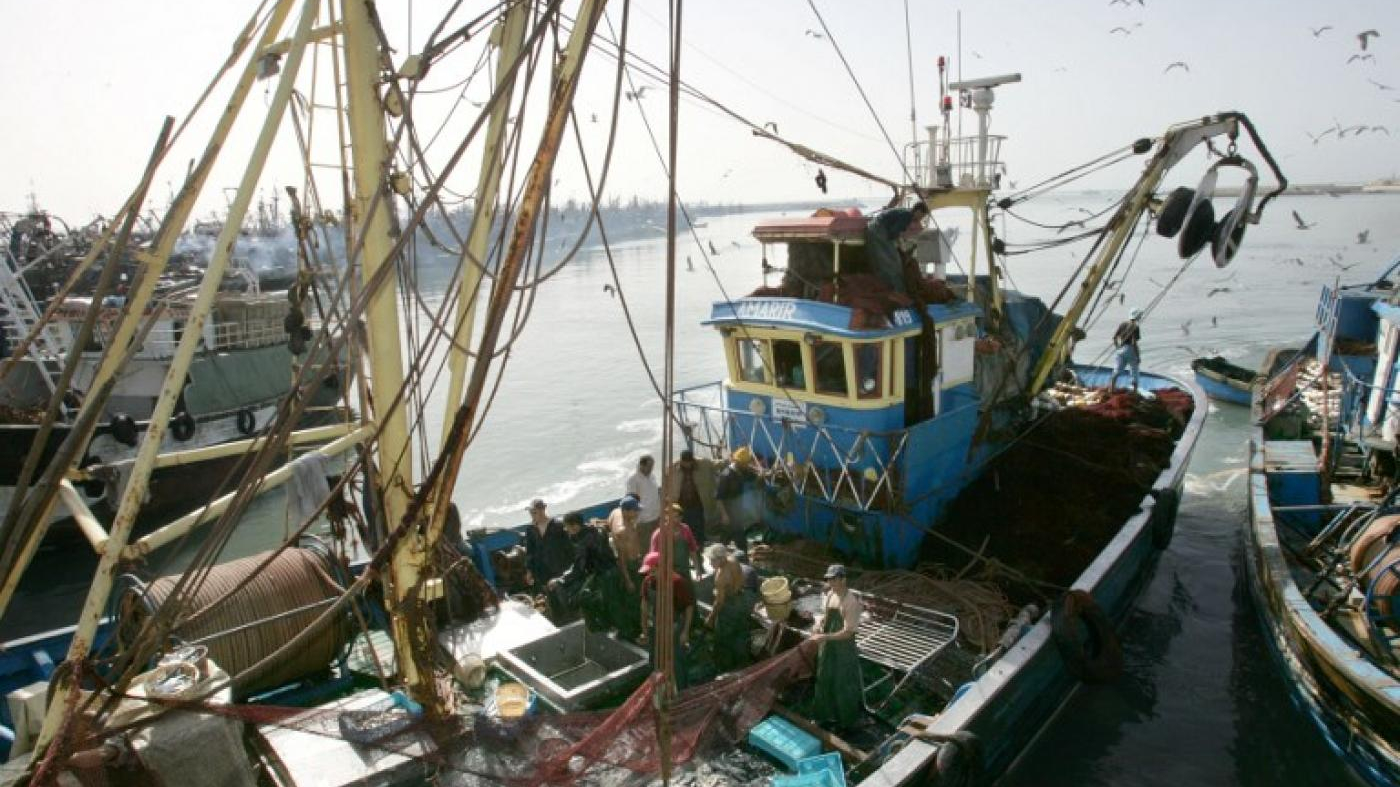 A file photo of fishermen working in the port of the Moroccan-controlled Western Sahara city of Laayoune. /AFP Photo

A file photo of fishermen working in the port of the Moroccan-controlled Western Sahara city of Laayoune. /AFP Photo

Morocco, on Wednesday, integrated the waters off the coast of Western Sahara into its maritime territory, adopting two laws that extend its legal jurisdiction over the disputed former Spanish colony. Morocco's claim over Western Sahara is disputed by the Polisario Front, an Algerian-backed independence movement.

"These laws aim to update the national legal arsenal" in line with "the full sovereignty of the kingdom over its land and maritime borders," Moroccan Foreign Minister Nasser Bourita said before parliament in Rabat passed the laws.

The laws, intended to establish Morocco's jurisdiction over territorial waters stretching from Tangiers on the northern coast as far as Lagouira, on the border with Mauritania, were unanimously backed by lawmakers and greeted with applause.

The vast desert territory of Western Sahara lies north of Mauritania and is bordered to the west by around 1,000 kilometers of Atlantic coastline. Morocco has controlled 80 percent of the territory since the 1970s and views it as an integral part of the kingdom.

In a written statement, the Polisario Front said Morocco's decision would "have no legal effect" and threatened to take the case to the International Tribunal for the Law of the Sea. "It amounts only to propaganda, devoid of any international judicial value," said Mhamed Khadad, a member of the Polisario Front's leadership.

After the end of Spanish occupation and its presence in the region in 1975, the Polisario fought a 16-year war for independence until 1991. The war ended with the signing of a cease-fire agreement, under the auspices of the United Nations.

The Polisario wants a referendum in which the people of Western Sahara choose between independence and integration with Morocco. Rabat has instead offered autonomy, but insists it will retain sovereignty.

Supporters of the Polisario claim that 92 percent of Moroccan fishing is done in "pillaged" Western Saharan waters.

In the works for years, the delimitation of the maritime territory, whose status is still unresolved, has sparked tensions between Morocco and Spain in the past, particularly after oil exploration in the area.

The issue will be addressed on Friday during the first visit to Rabat by new Spanish Foreign Minister Arancha Gonzalez, according to Bourita.

"We do not want to impose a fait accompli, but we are ready to engage in dialogue with Spain in the framework of our essential rights and sovereignty," he told parliament.

In mid-December, the Spanish government reminded Morocco that the delimitation of maritime borders with neighboring countries was governed by "mutual agreement."