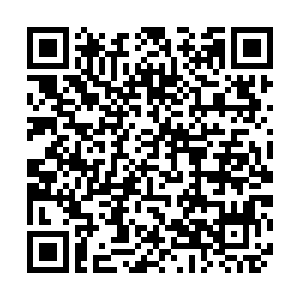 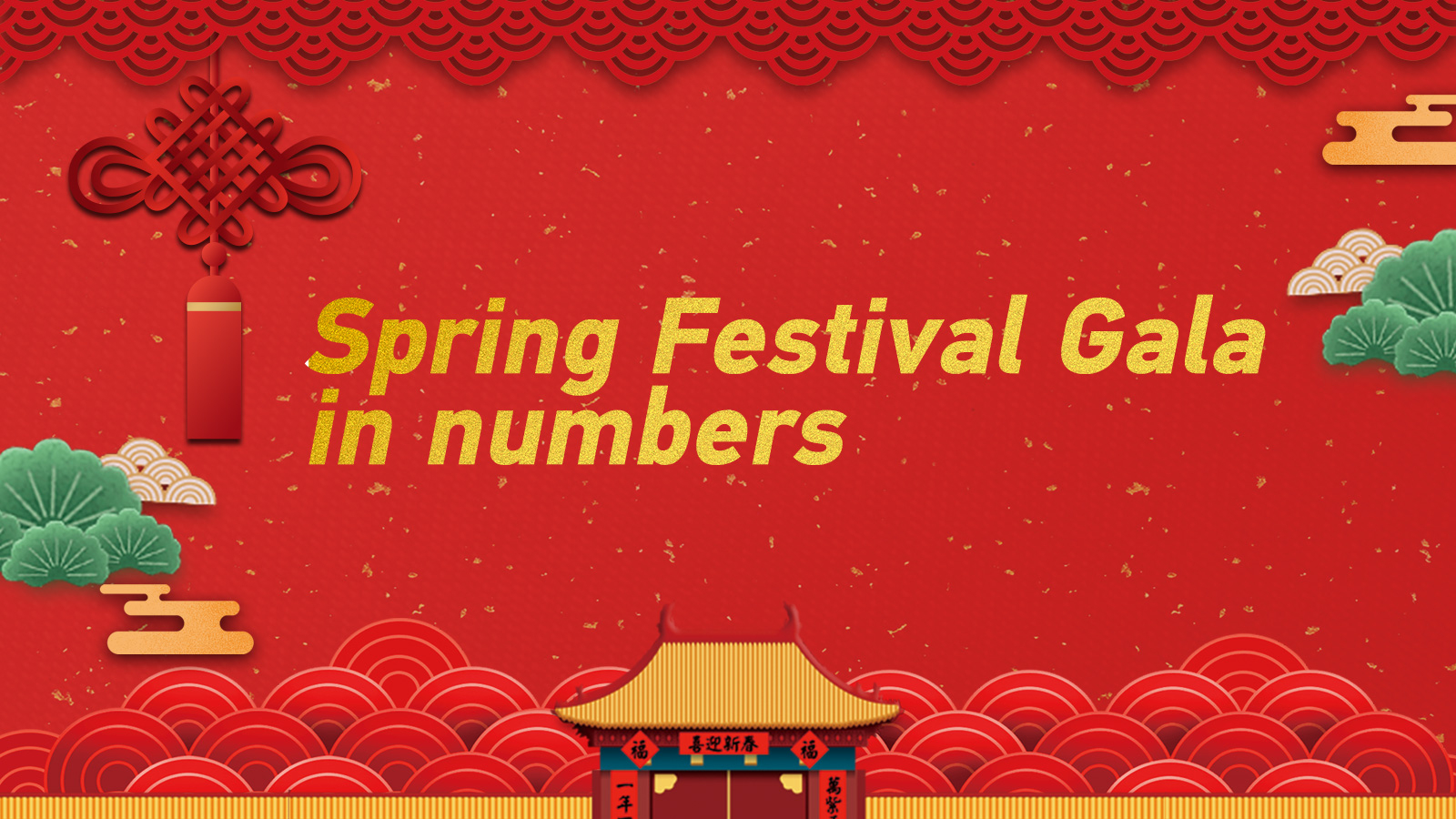 At the end of 2019, an online New Year's Eve party held by Bilibili, China's top anime streaming site, won over many young people. They used unique and novel ways to awaken memories in the hearts of the audience. Many media platforms also reported that Bilibili's move created a new way of partying on the New Year's Eve.

That's exactly how the audience felt when CCTV's first Spring Festival Gala was broadcast in 1983.

Since then, the CCTV Spring Festival Gala has continued to entertain New Year revelers for the last 36 years.

Here are some interesting numbers associated with the biggest New Year TV show on the planet. 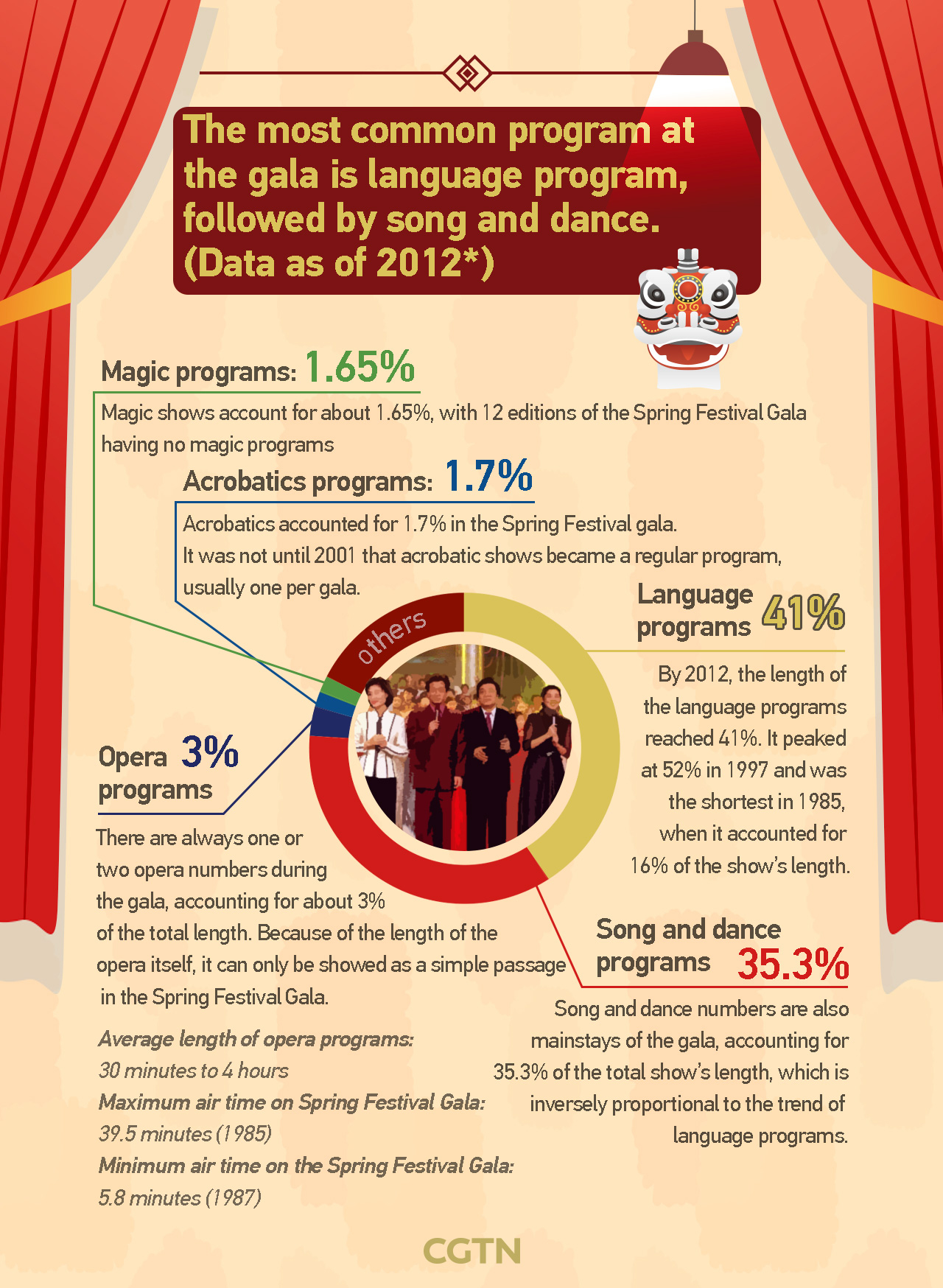 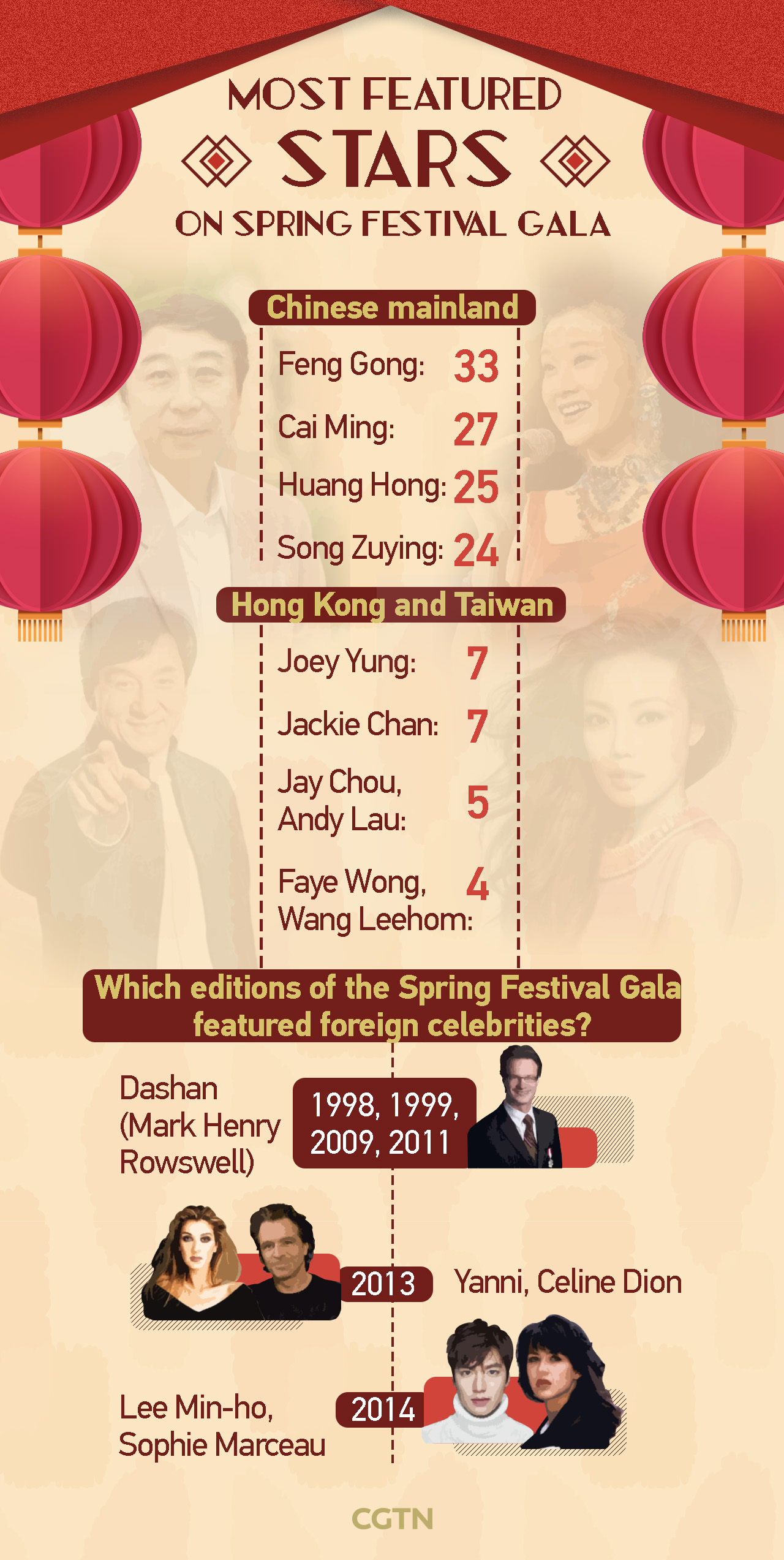