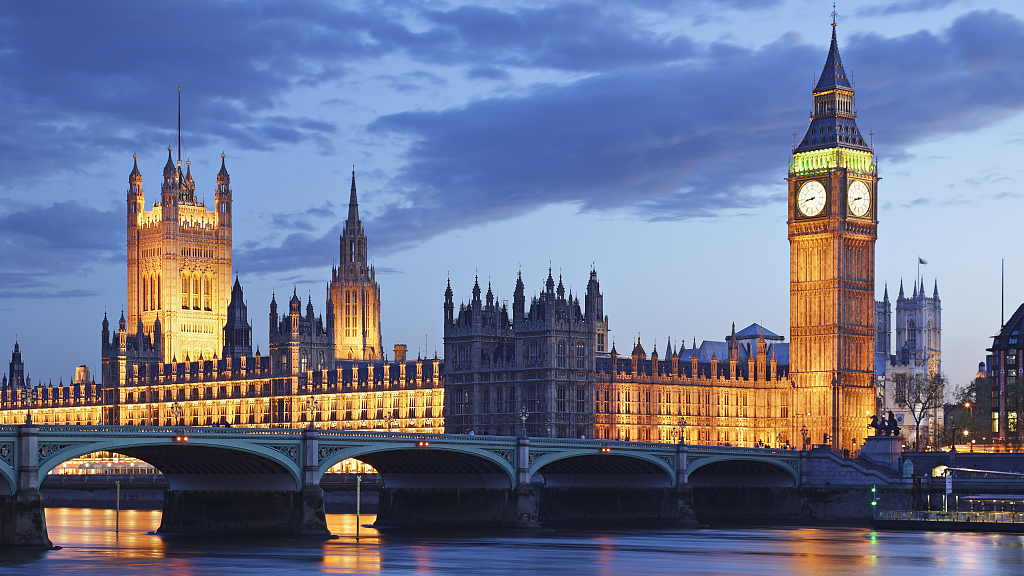 The Palace of Westminster in London, UK.

The Palace of Westminster in London, UK.

At the start of the year, Dominic Cummings posted a lengthy job ad on his personal blog. He said that he was looking for people with specialist skills and an ability to think outside the box: "data scientists, project managers, policy experts, assorted weirdos…"

This might not have mattered much, except for the fact that Cummings is the British prime minister's special adviser and so, therefore, a key strategist at the heart of government.

The reaction was swift. Some in the media highlighted the rambling and unfocused nature of the piece, while senior civil servants made it clear that there were usual channels and procedures to follow when applying to work in government.

Arguably, the civil service response only confirmed what Cummings wants to do. Having masterminded the Leave vote, which led to the victory of Brexit in the 2016 referendum, he joined Boris Johnson's government and oversaw the Conservatives' majority win in last month's election.

Now he wants to change Britain domestically, and to that end, he thinks that the politics to deliver that require changes to the institutions which produce them. And that includes both the bureaucracy itself as well as the way decisions are made.

Typically, the government has been delineated between public administrators on one side and politicians on the other. Early in the last century, the sociologist, Max Weber, set the tone by pointing out the ordered and hierarchical world of the expert bureaucrat, which was in tension with the demands made by democracy.

Although assumed to be apolitical and prepared to serve politicians of whatever ideological hue, later scholars pointed to the imbalance between the two, including specialist knowledge and access to resources, including agenda-setting and budget planning.

The image of the self-interested bureaucrat was born, which was captured in the image of and his struggle against his supposed political master in the British comedy series, Yes Minister and Yes Prime Minister in the 1980s. 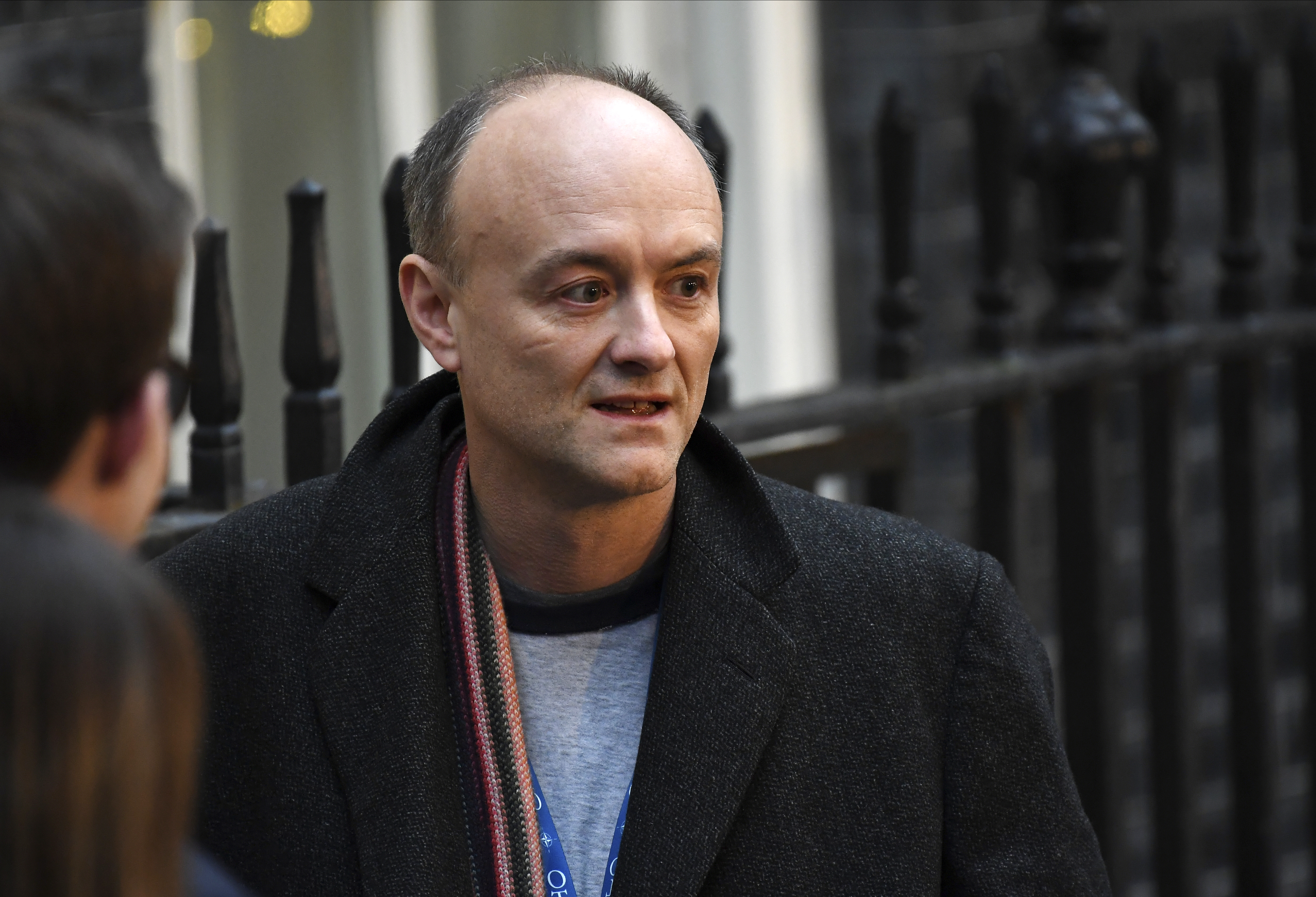 With the state seemingly inefficient and ineffective in their response, politicians from both parties looked towards where there was greater dynamism and found it in the private sector. Increasingly, they fetishized entrepreneurs and their business practices and sought to bring them into their employ. They invited in management consultants and contracted business people to work in different departments, while also encouraging civil servants to spend some time working outside of the state.

Many of those principles and practices have been absorbed into the way that the government now works. Moreover, it isn't an isolated experience. Similar developments have taken place elsewhere, in other countries. Indeed, they are now an accepted part for many governments, even if they have also been contested by some political groups who either want to turn the clock back or who see this managerialism as insufficiently representative or democratic.

This is why Cummings's call is so relevant. At one level, it looks like a break with previous forms of public administration and a rejection of the past practice. Yet on another level, there is much that unites the Cummings approach with previous interest in more entrepreneurial government.

For one, Cummings shares the sentiment of those in previous governments that the best ideas and personnel to think and implement can be found outside of government rather than inside it.

For another, Cummings's interest is primarily those with a scientific background, especially those working on causality and probabilistic outcomes, including the use and development of big data and artificial intelligence.

This is very much in keeping with the zeitgeist, for it is precisely these areas that are arguably attracting the greatest interest and attention. States and companies are investing significantly in these fields, from those in established economies like the U.S. and Europe to others in emerging markets, like China and the Gulf states of Saudi Arabia and the UAE.

In addition to this, Cummings's focus on science as the answer to problems overlooks the importance of ideology. In this regard, he echoes the motivations of Labour and Conservative politicians from the past who were more concerned about "what works" than the purpose to which they were put.

Are Cummings's policy proteges to work on behalf of the individual or the community, however, defined? Is their goal to limit the role of the state or to expand it, or to work with other organizations and institutions to provide public services? What is the role of wider society to these analysts and policies? Are they passive recipients, or can they play an active role in the construction and implementation of those policies?

Cummings doesn't provide any answers to these questions in his blog. But in that silence and based on what he is looking for, it may be possible to discern not only what the future of public policymaking and public administration might look like in Britain, but for other governments in the future as well.