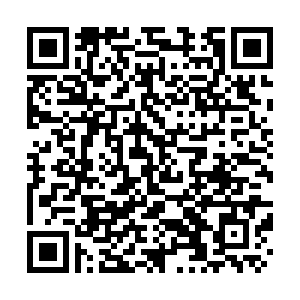 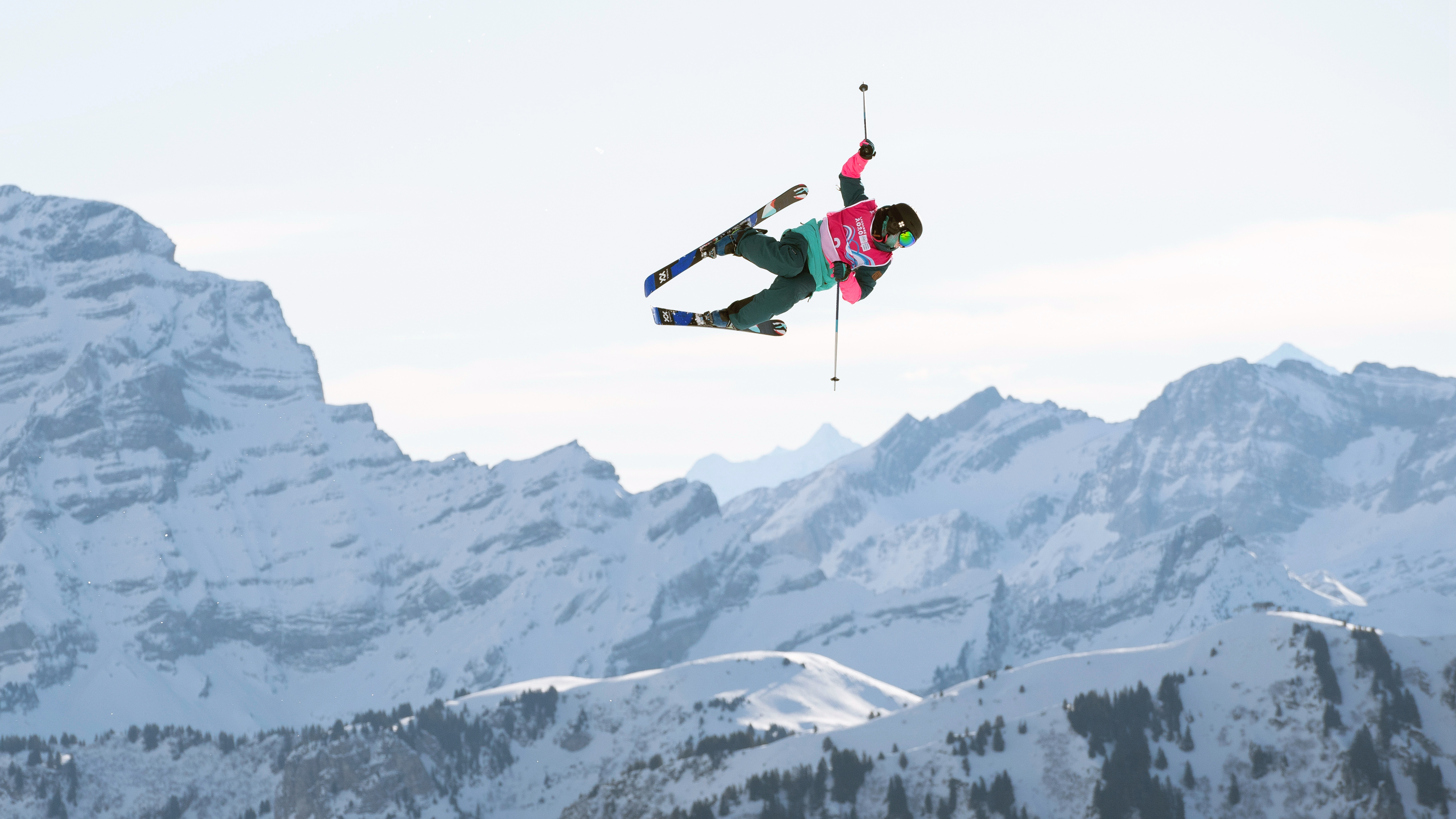 The curtain of the 2020 Lausane Winter Youth Olympics came down on Wednesday with a vibrant closing ceremony that celebrated the athletes, volunteers and young people who have made Lausanne 2020 a spectacular event.

The ceremony took place in the Medal Plaza in the Flon district of Lausanne. It made the perfect place for the closing ceremony as it was where young athletes were rewarded with medals and flowers in front of an average of 2,000 spectators each evening.

A score of talented young local performers then took to the stage. Among them were 35 local children with a disability between the ages of 5 and 22. Their heartwarming show took the ceremony to a climax.

IOC President Thomas Bach joined the 900 athletes at the venue, and gave his closing speech following the performance. He called on the youth of the world to gather again in four years' time in South Korea. He then passed the flag on to two young representatives of Lausanne, who then handed the flag over to two young representatives of the 2024 Winter Youth Olympics host.

China's delegation bagged three gold, four silver and five bronze medals overall across 81 medal events. The country's tomorrow stars in winter sports maintained their edge in figure skating as well as short track speed skating. At the same time, they also made breakthroughs in other disciplines including freestyle skiing and curling.

Gu became the brightest shining star in China's delegation after pulling off some amazing runs during her competitions, which earned her immense attention from the country which is right on track to host the 2022 Beijing Winter Olympics.

"I am really happy that more Chinese people learned about these winter sports because of my performance. I want to encourage those who never set their feet on the ski to take a try," said Gu after winning her second gold in Lausanne.