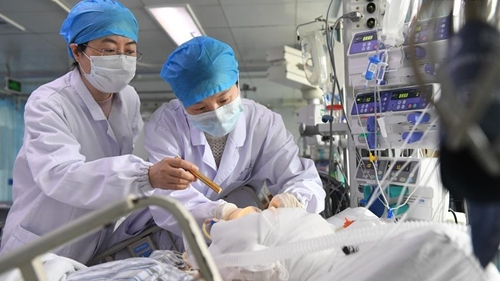 As millions of Chinese people are heading home for the Chinese New Year, the spread of a mysterious, pneumonia-like virus is casting a shadow over celebrations.

The start of the novel coronavirus – 2019-nCoV – health crisis can be traced back to the end of last December, when a cluster of pneumonia cases were firstly reported at in Wuhan in central China's Hubei Province. Since then, more cases have been detected, and the number is still on the rise.

Although it was previously believed this new coronavirus seemed capable of spreading only from animals to humans, Zhong Nanshan, a Chinese pulmonologist and high-level expert of China's National Health Commission said in an earlier interview that recent cases show the virus can be transmitted from human to human.

Gabriel Leung, a Chair Professor and Dean of Public Health Medicine at the University of Hong Kong, predicted there could be a rise of reported cases in the days to come.

Still, there are many precautions measures that can be taken by the public. Professor Leung suggested people should "keep calm and don't panic," and it is also important to "keep good personal hygiene," and "avoid crowds and report your symptoms to doctors." 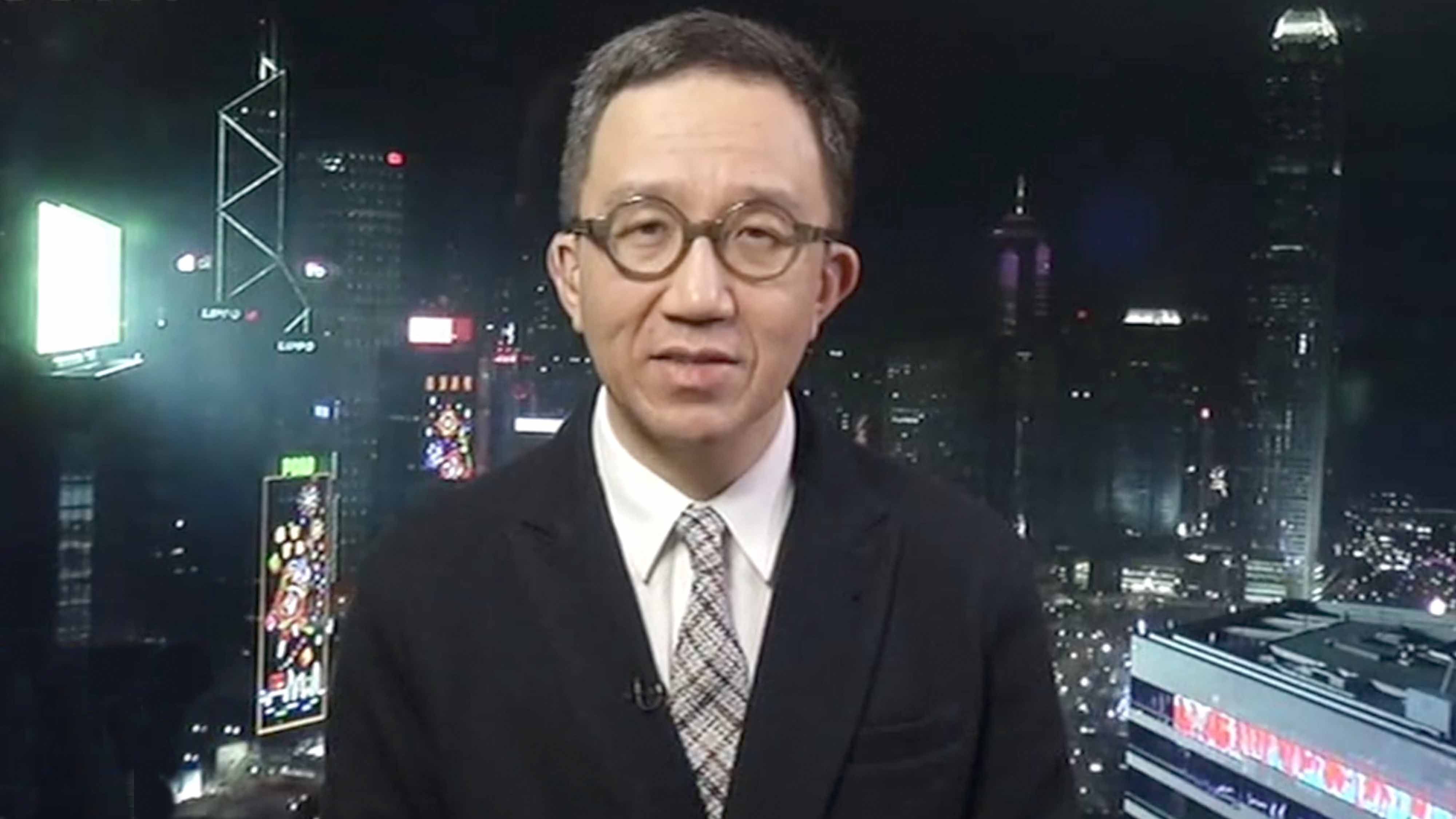 Experts of the working team under China's National Health Commission have said the source of the novel coronavirus infection has yet to be confirmed, and the genetic mutation of the virus is happening very quickly.

Dr. Eric Ding, an epidemiologist and health economist at Harvard Chan School of Public Health also saw the Spring Festival travel season as a big challenge for China to prevent further spread of the virus, especially when an astonishing three billion trips are expected to be made in the 40 days around Lunar New Year, according to China's Ministry of Transport.

"It's lunar festival travel season. Now it's also shifting to Shanghai and other countries. Do we ban air travel? Do we assess every single train, as well as air passengers as well? The controllability depends on how harsh the government wants to crack down (on the outbreak) and test everyone. In a city like Wuhan maybe you can contain it, but in a city like Shanghai, it will be much more difficult," he said.

Starting 10 a.m., Thursday, Wuhan authorities have suspended all means of public transport, including the cancellation of outbound trains and flights to contain the spread of the virus, but the highway will remain open. Infrared thermometers have also been installed in airports, train stations and other terminals. Other cities are watching the situation closely.

Having worked through the war against the coronavirus severe acute respiratory syndrome, or SARS, in 2003, Professor Leung said the quick response by the Chinese government to the Wuhan outbreak shows a vast improvement on Chinese government's "willingness, openness, and sense of transparency" from 17 years ago. "Chinese government has been appropriate, decisive, and has shown a remarkable willingness to listen and to adjust strategies and tactics of infection control according to very rapidly changing conditions on the ground," he added.