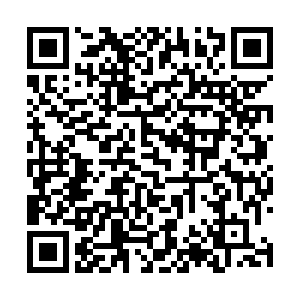 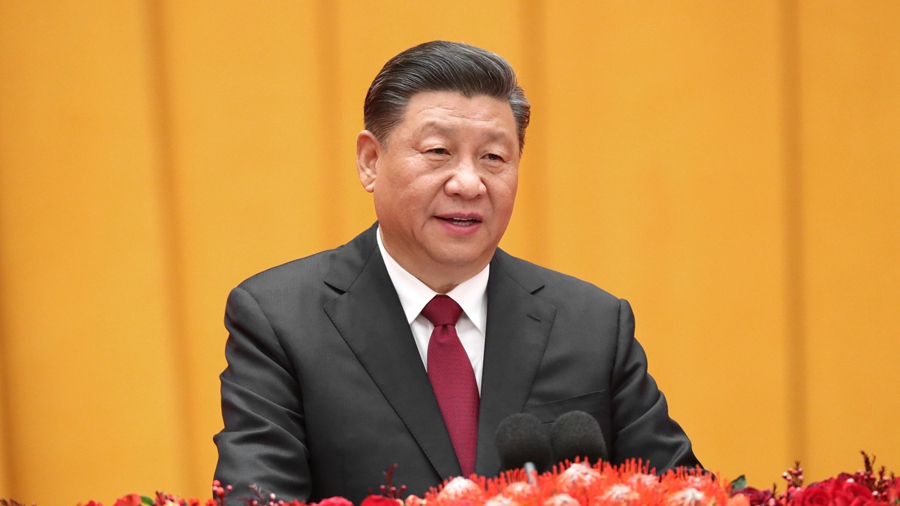 Chinese President Xi Jinping on Thursday stressed racing against time and keeping abreast with history to realize the Chinese Dream of national rejuvenation.

"Time and history wait for no one as they are both on the side of hard workers," said Xi, also general secretary of the Communist Party of China (CPC) Central Committee and chairman of the Central Military Commission.

Xi made the remarks while addressing the State Council's annual Spring Festival reception in Beijing.

Under the strong leadership of the CPC, all Party members, armed forces and people of all ethnic groups must fear no wind or wave, rise up to challenges and keep marching towards the glorious goal of national rejuvenation and the great prospect of building a community with a shared future for mankind, Xi said.

He hailed China's accomplishments over the past year and expressed hopes for 2020. 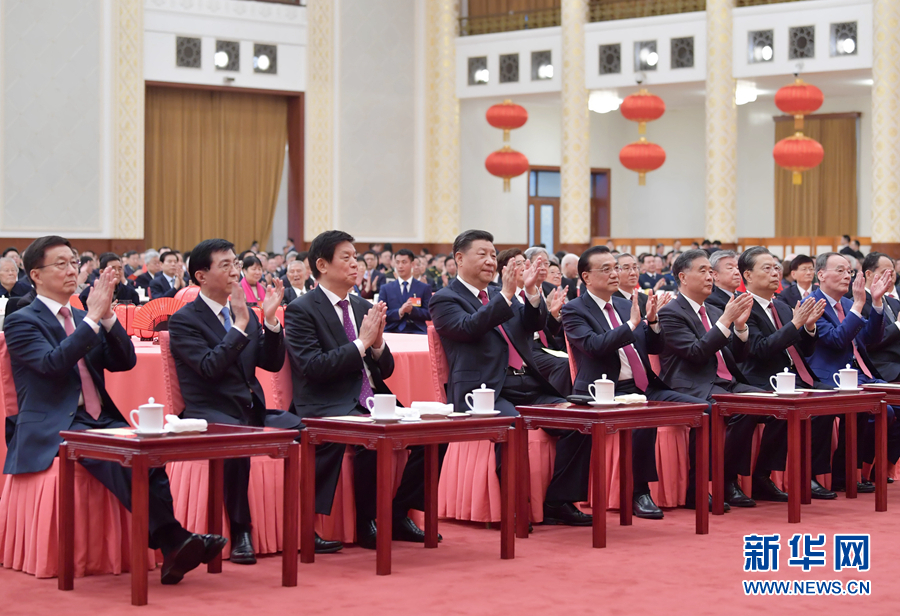 During the past year, Chinese economy stayed within a reasonable range and "key breakthroughs" were made in the "three tough battles" against risks, poverty and pollution, Xi said.

He also reviewed achievements in the fields of technological innovation, national defense and military reform, diplomacy as well as the advancement of people's welfare.

"New and major progress has been made in building a moderately prosperous society in all respects," he stressed.

The past year witnessed the 70th anniversary of the founding of the People's Republic of China (PRC) and the 20th anniversary of Macao's return to China; meanwhile, the fourth plenary session of the 19th CPC Central Committee was held, which adopted a decision on some major issues concerning how to uphold and improve the system of socialism with Chinese characteristics and advance the modernization of China's system and capacity for governance, Xi said.

"In the new year, we must complete the building of a moderately prosperous society in all respects, win the tough battle against poverty, and accomplish the first centenary goal," he said, calling it a "milestone" in the process of achieving the great rejuvenation of the Chinese nation. 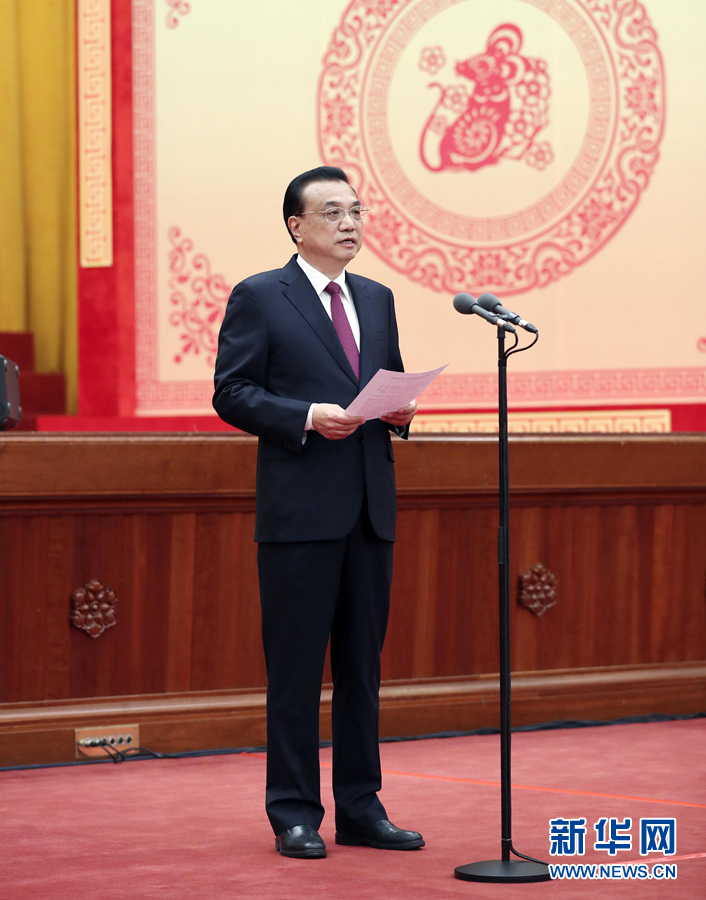 Xi called on the whole nation to "seize the day and live it to the full," repeating the words in his New Year speech.

Reviewing the 5,000-year history of the Chinese civilization, he underscored the "sense of urgency" and the "sense of the times" among the Chinese people since the 1840 Opium War, as the nation grappled with all sorts of internal and external problems for over a century.

"The Chinese nation spent 110 years to achieve national independence and people's liberation, 70 years to complete a tremendous transformation – it has stood up, grown rich, and become strong, and more than 40 years to significantly raise the overall strength of China, living standards of the people, and international influence of the country," Xi said.

He called for efforts from all Chinese people to "write new and glorious chapters of the Chinese civilization" in the new era.