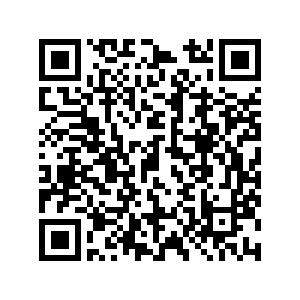 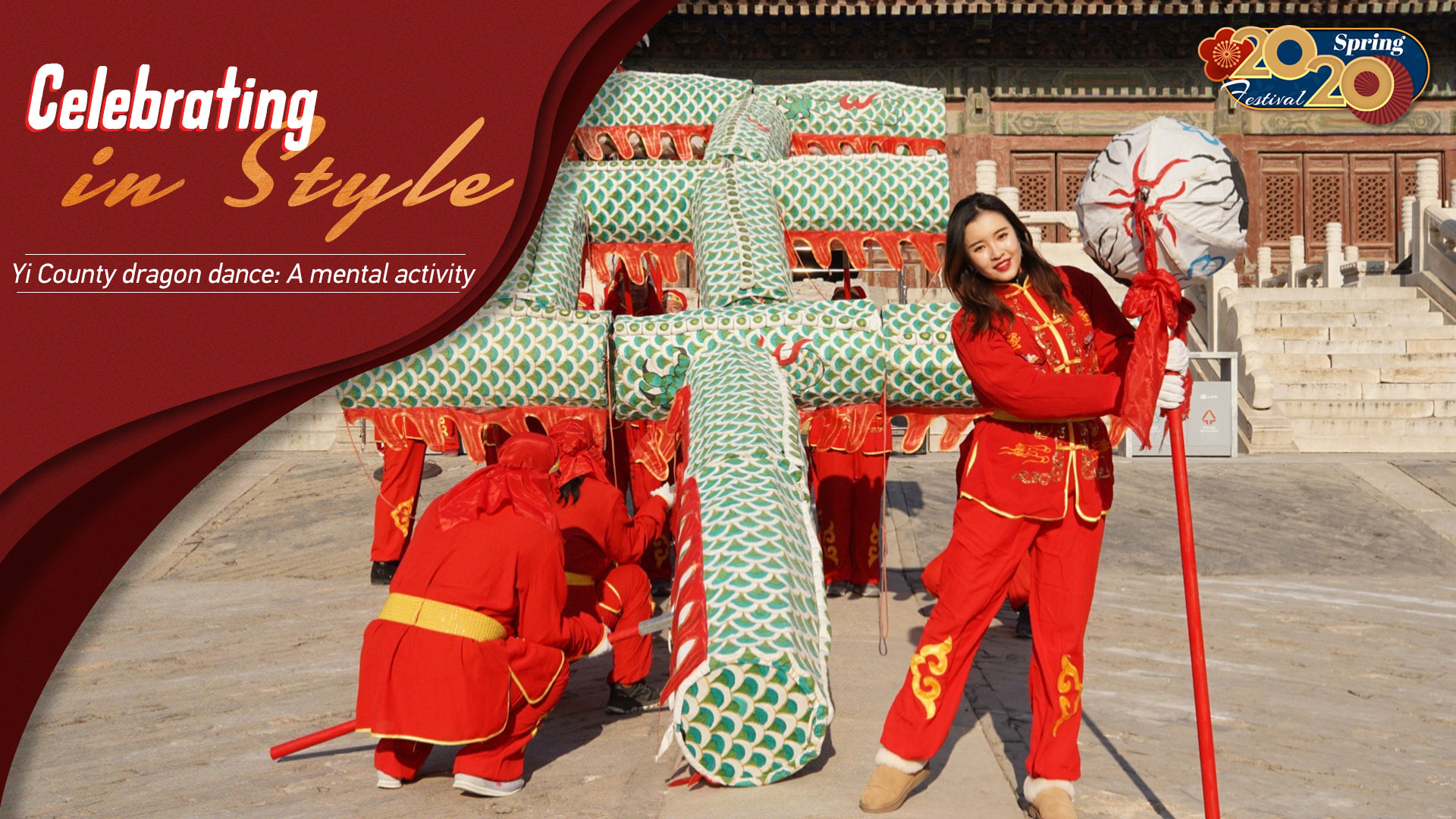 Such a lucky beast sure cannot miss the biggest festive day as Spring Festival.

Not too far away from where I learned paper cutting, I was lucky enough to catch an amazing dragon dance in Yixian County in Baoding City, Hebei Province.

The dragon dance in Yixian County is not only for dancing but also forms different Chinese characters, which is why, unlike other forms of dragon dances, it is called "baizi" or "character-forming" dragon dance.

It has 13 segments, representing 13 strokes, and an embroidered flower ball to lead the team.

Chinese characters with fewer than 13 stokes can be formed.

Zheng Qingkun, the provincial-level intangible cultural heritage inheritor of the county's dragon dance, explained the history behind the number 13.

"One theory is that Emperor Qianlong (of the Qing Dynasty, 1644-1911) set the number 13 in memory of his father, who was emperor for 13 years. Another theory is that there are 12 months in a year, and the extra segment represents the leap month," he said. 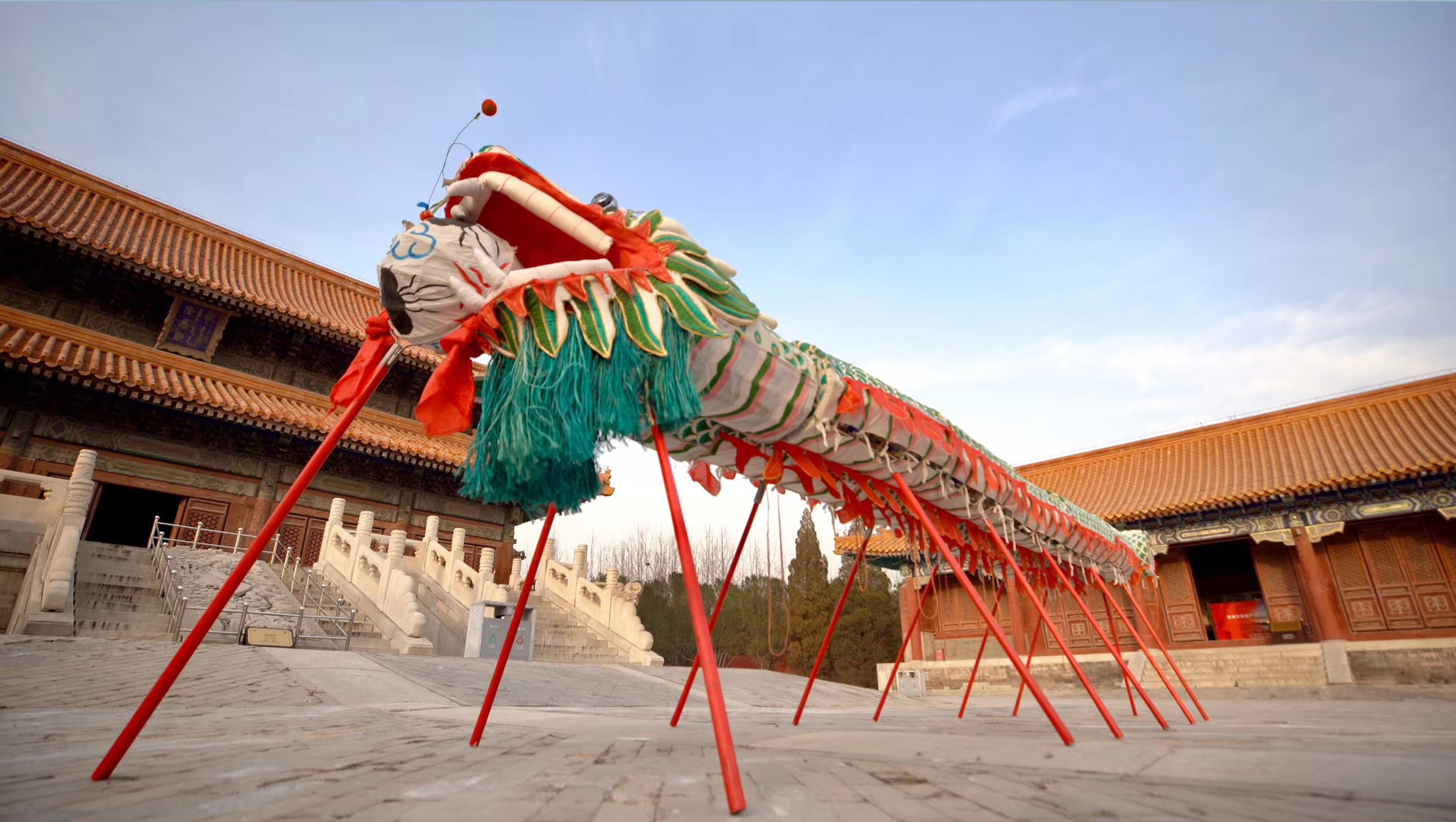 To display the characters neatly and clearly, Zheng spends a lot of time on choreography.

The position of the embroidered flower ball is crucial because a rope connects each segment when the characters are formed.

"When participating in the dragon dance, one must keep his eyes on the ball, jog slowly, then break into a run so the dragon becomes vivid and lively, like a real dragon," Zheng said.

Confiding that he too made mistakes when he first stepped onto the stage, Zheng said practice and more performances led to more and more perfect shows.

Rehearsing over and over again, the performers in Yixian County, like master Zheng, have been doing the dragon dance for decades, thus making a great contribution to enriching the joyful atmosphere for Spring Festival.