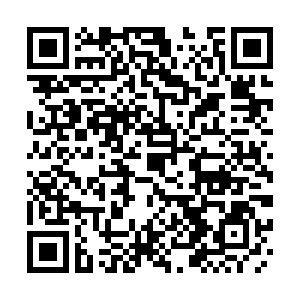 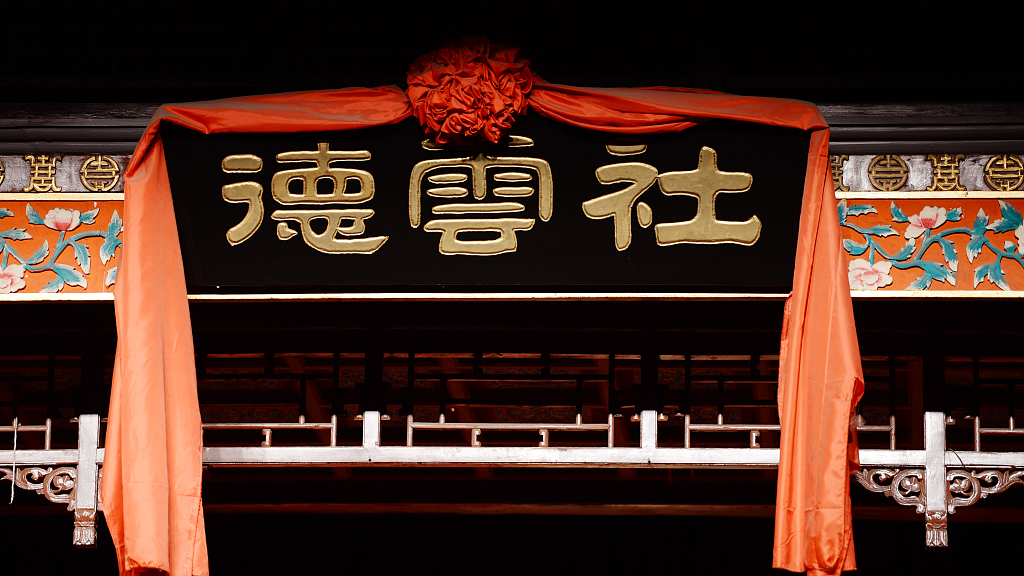 Munching on sunflower seeds and sipping tea, people are laughing and cheering, captivated by this traditional Chinese art performance. This is crosstalk, known in Chinese as xiangsheng.

"During the Qing Dynasty, most of the crosstalk performances were shown among the nobles. They were not for the common people," said Zhou Jiuliang, a crosstalk performer at Deyunshe Crosstalk Club.

"Watching crosstalk on TV or online is totally different from watching it in theaters. It feels very different," said Meng Hetang, a crosstalk performer at Deyunshe Crosstalk Club.

Meng talked about his experiences when performing in Australia: "I remember when we performed crosstalk in Australia, for several shows straight, you can't imagine how popular the performances were. Even before we said anything, the audience started screaming."

"I remember we were on our way to perform in New York, and we had heavy snow. I mean, a blizzard. We were trapped at the airport for more than ten hours," added Zhou.

Although they encountered both sweets and bitters during their overseas performances, the two young actors believe it's very important to bring traditional culture to overseas Chinese, as well as foreign friends. So how will they spend their Spring Festival?

"Last year we came back from Canada's Waterloo just the day before the eve of the Chinese New Year. And this year, We plan to spend time with my family," said Meng and Zhou.