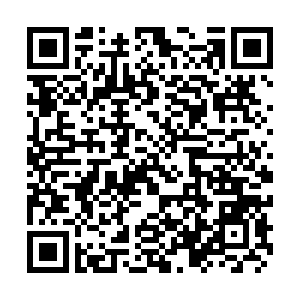 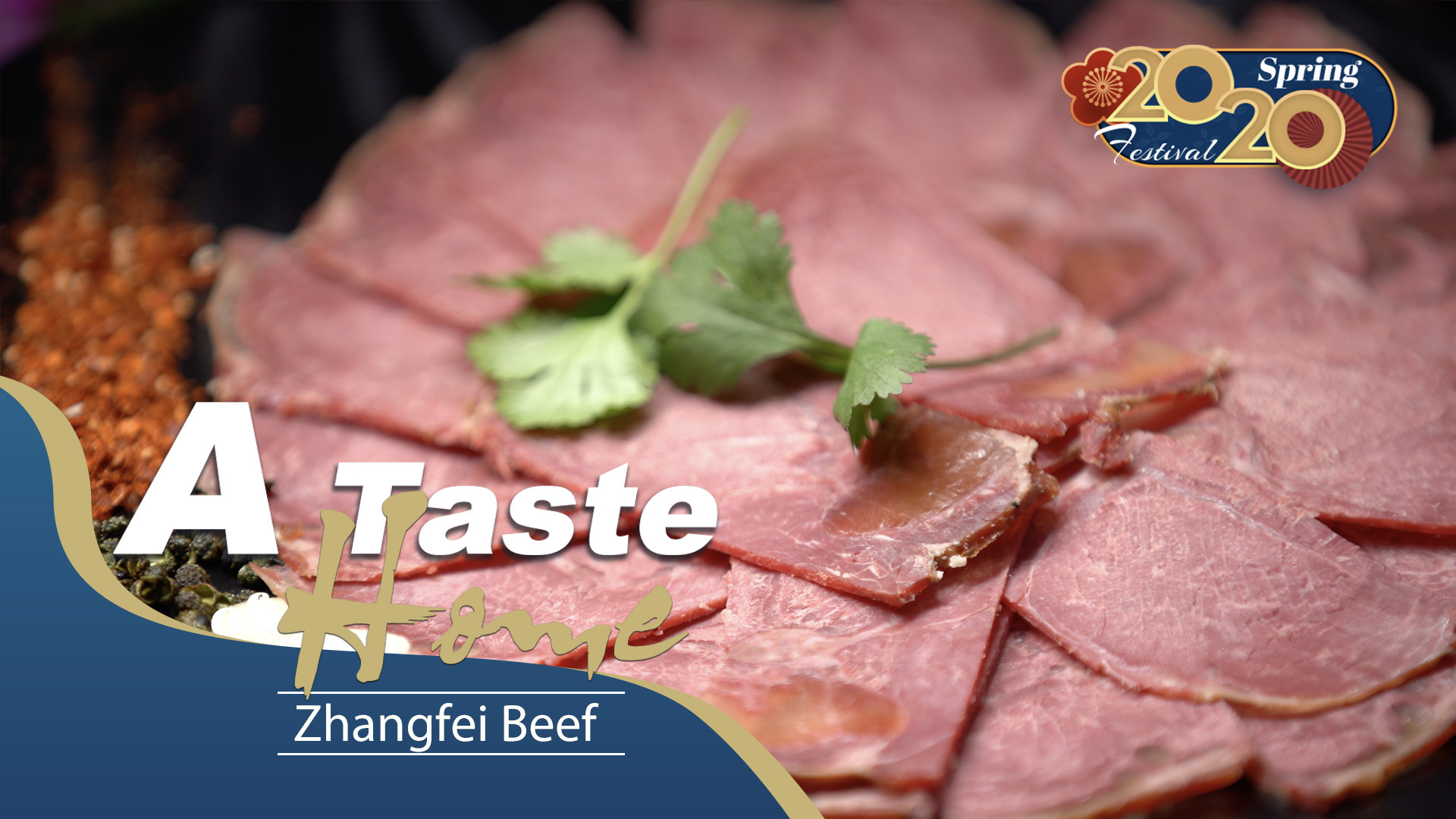 It's not hard to see beef on Chinese family tables during Spring Festival, as it's delicious and low in fat. In Langzhong City, southwest China's Sichuan Province, I met a local who made a beef I had never tasted before: Zhangfei beef.

Guan Pengfei, the local who makes Zhangfei beef, told me the story about its name.

He said this is "Zhang Fei of the Three Kingdoms period (220-280). He defeated Zhang He in Langzhong and treated his army with his specially-made beef afterwards. His men loved the taste so much that the recipe has been passed on till today." 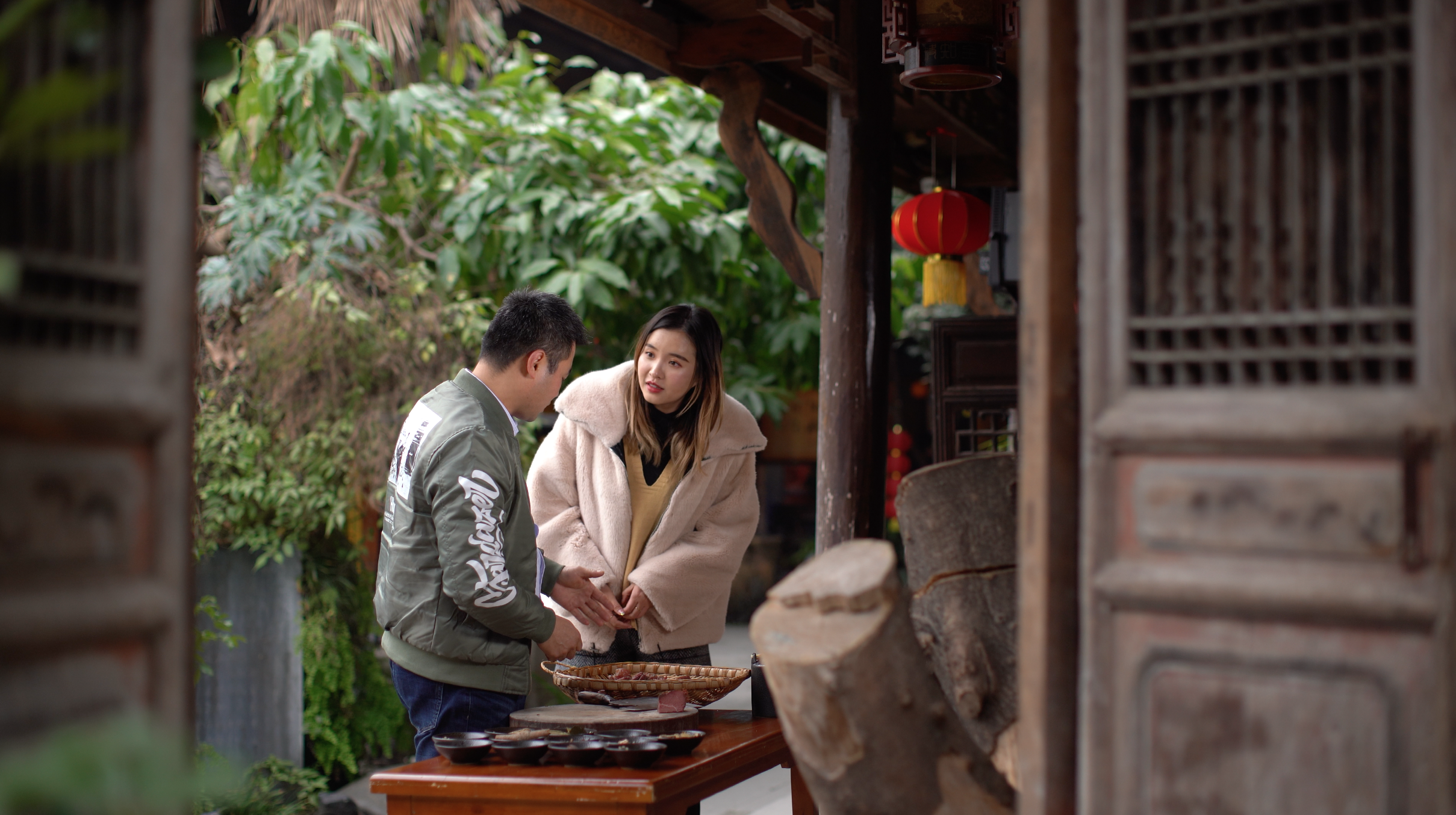 There are particular standards when Guan chooses the beef. He said he usually prefers farm cattle six-eight years old because they exercise more often and thinner.

Zhangfei beef preparation process is not complicated. It's marinated after being cut into chunks. However, it's not easy to achieve a good taste and texture. Guan shared ways to rub the beef properly, saying that if it isn't rubbed deeply enough, the water in the meat will not be expelled. 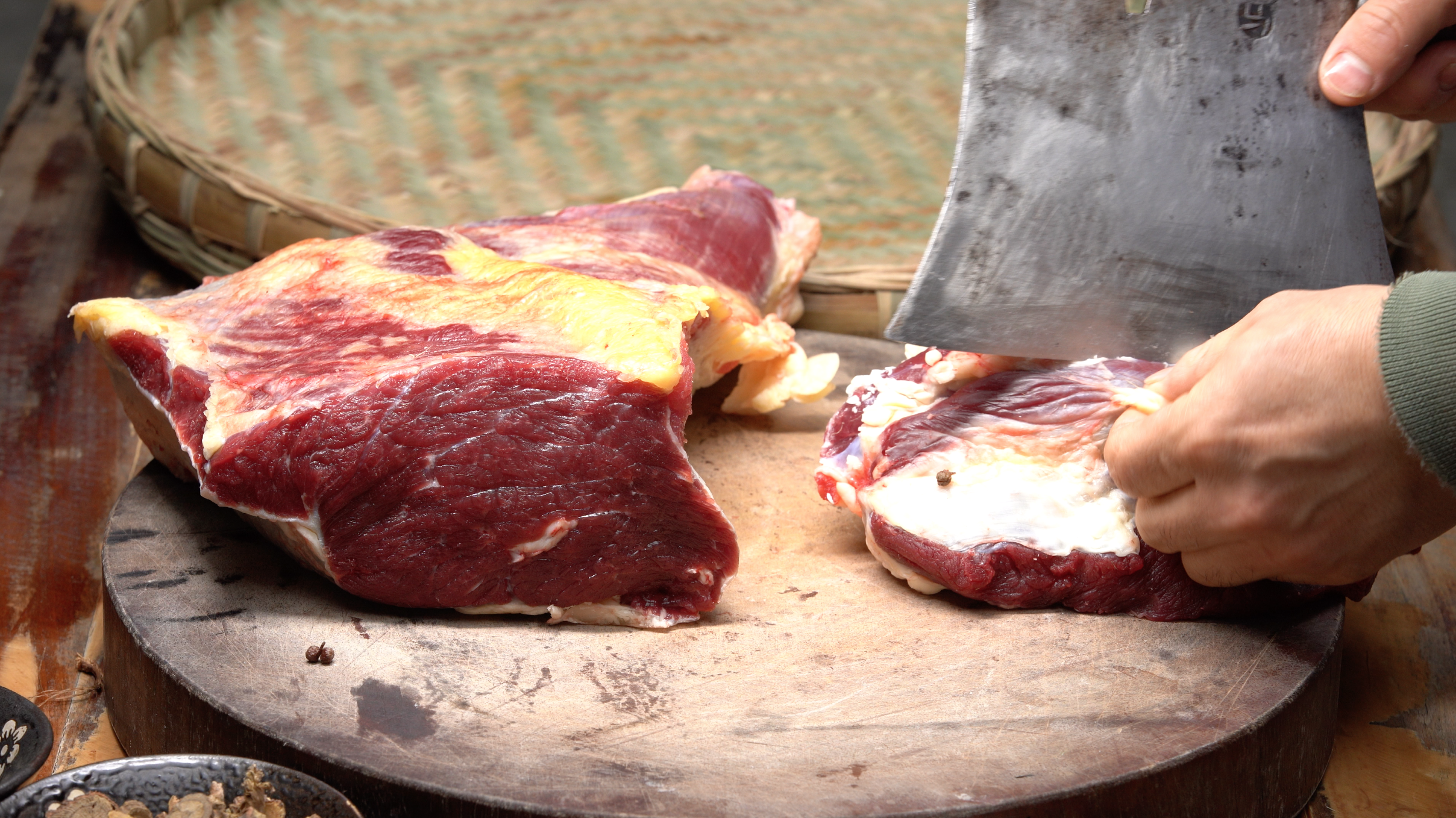 After rubbing the beef, Guan sat down and shared his story with me. "My intention when making this dish was to keep the taste of home. I want my family to be able to experience something that I made with my hands because it is different from the food that other people make," he said. 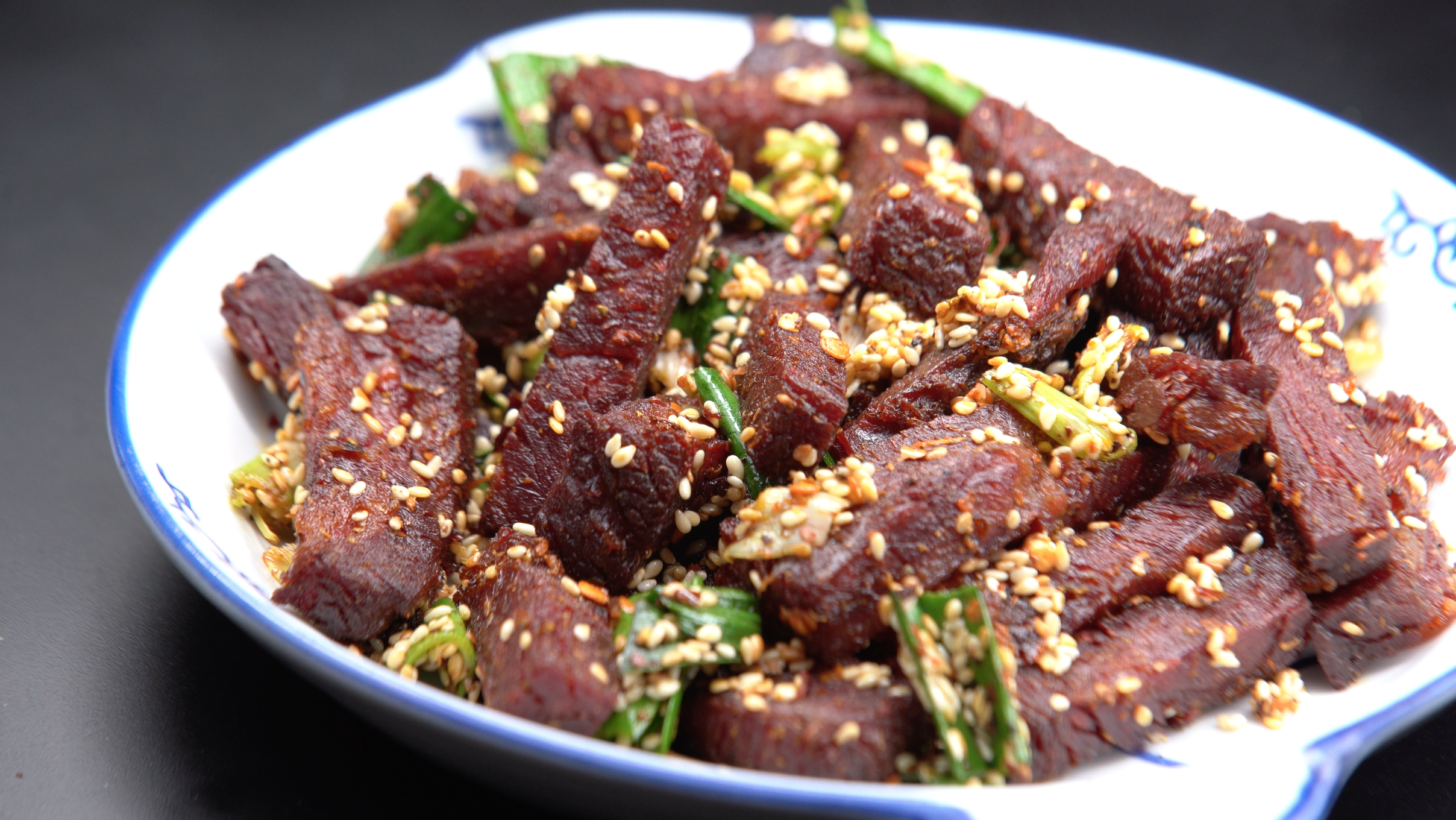 The dried beef made by Guan Pengfei. /CGTN Photo

The dried beef made by Guan Pengfei. /CGTN Photo

This is "father's cooking" for Guan. As Spring Festival approaches, it's time to head home and have a reunion dinner with your family.