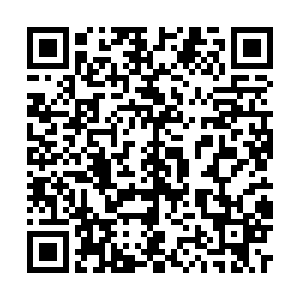 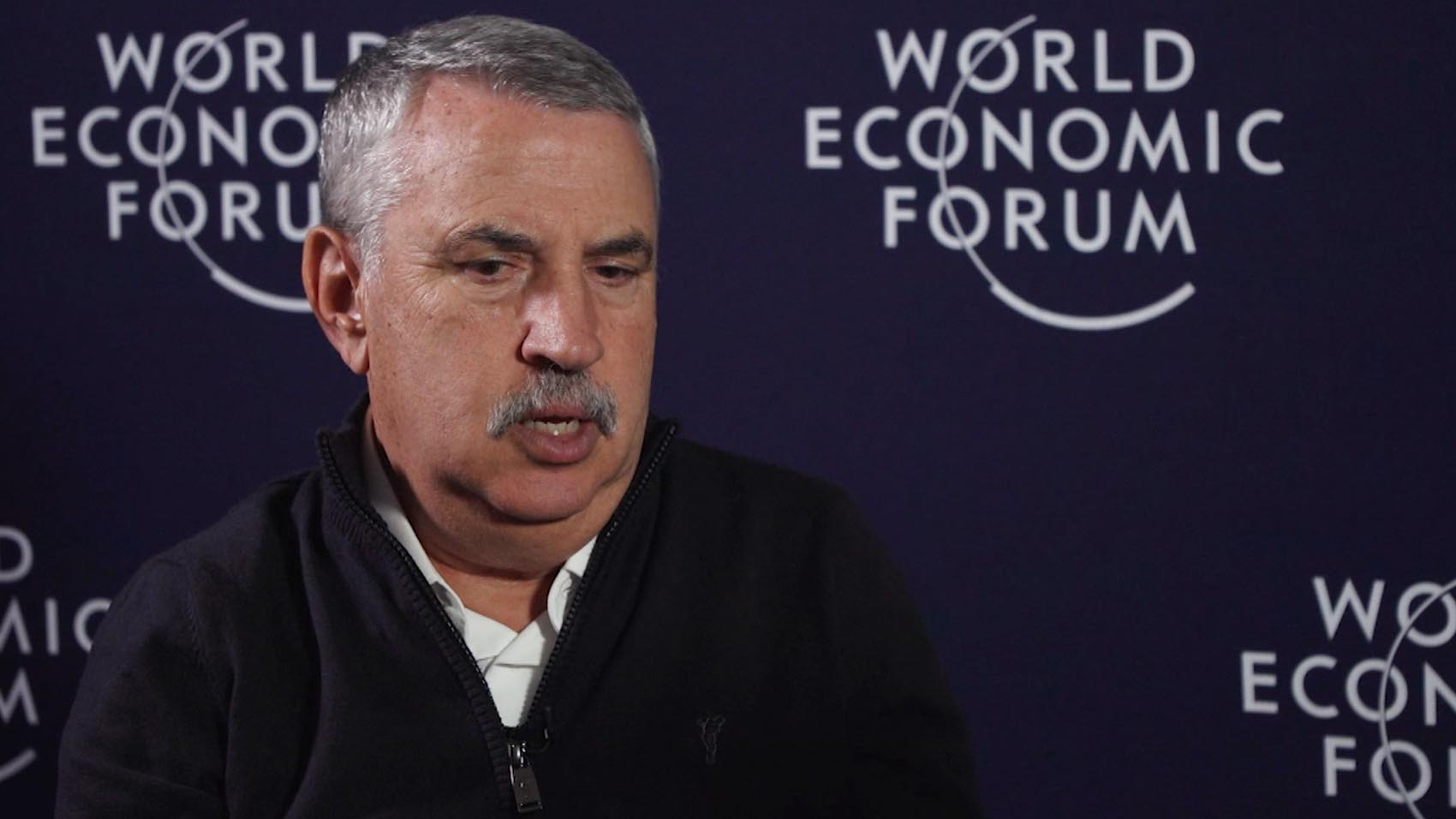 The world's biggest and hardest problems, including tackling climate change, can be fixed or ameliorated substantially if the U.S. and China can find ways of working together, said author and columnist Thomas L. Friedman.

Friedman, who is the recipient of three Pulitzer Prizes and the author of seven bestselling books, said that climate change is coming faster than predicted and the technologies to address them are emerging quickly too, but require the right policies to scale these technologies to enable them to address the issue.

"That's (having the right policies) not happening fast enough. And those will come even faster if the U.S. and China are working together," he told CGTN on the sidelines of World Economic Forum in Davos, Switzerland.

Instead, he said, China and the U.S., which he called "the two pillars and engines of the global economy," are decoupling and this creates "sand in the gears" that is not positive for growth and peace.

"There is no big and hard problem in the world that can be fixed or significantly ameliorate if the U.S. and China don't work together.

"So when we work together, we can make a fist," he said.

Friedman spoke of  Sino-U.S. relations in the era of 1979 to 2019, which he said was full of sharing of business and talents, with huge amount of integration and coupling as a result of an unconscious ability to globalize together.

"Going forward, we're now in a new era. Now every American businessmen saying can I hire that Chinese person? Can I hire him? Can I take her investment? Will my government allow that? Should my supply chain go through China? China says the same thing. That's not a good thing.”

While he said that he was sure the phase two agreement will be done, as "it has to happen," he also stressed that there's only one way the two countries can really thrive together going forward, which was to generate "trust" between the two nations.

"I have a friend who says trust is the only legal performance enhancing drug. And without trust, we really can't work together," he said.

He said in the past 40 years, the U.S sold "deep goods" such as computers, software stuff that went deep into China's office, homes and schools, but China had sold "shallow goods" such as bags and clothing and solar panels. But the last decade, because of China's progress technologically, the country is now able to sell "deep goods" such as 5G phones and smart home equipment.

"But for me to have China's deep goods, I need to feel that we share the same values. That's what the Huawei story is all about: Can I trust having your deep goods in my house?

"The same (can be said) from your (point of view): Can you trust having the Apple phone or the Qualcomm network in your system? And that's what the next 40 years are gonna be about."

"And that brings your two stories together. Because unless we figure out how to trust each other there, we're never gonna deal with the climate issue over here, not at the scale and speed we need."